Presidents Cup, one of the biggest golf tournaments in the world, is coming to Charlotte in 2021 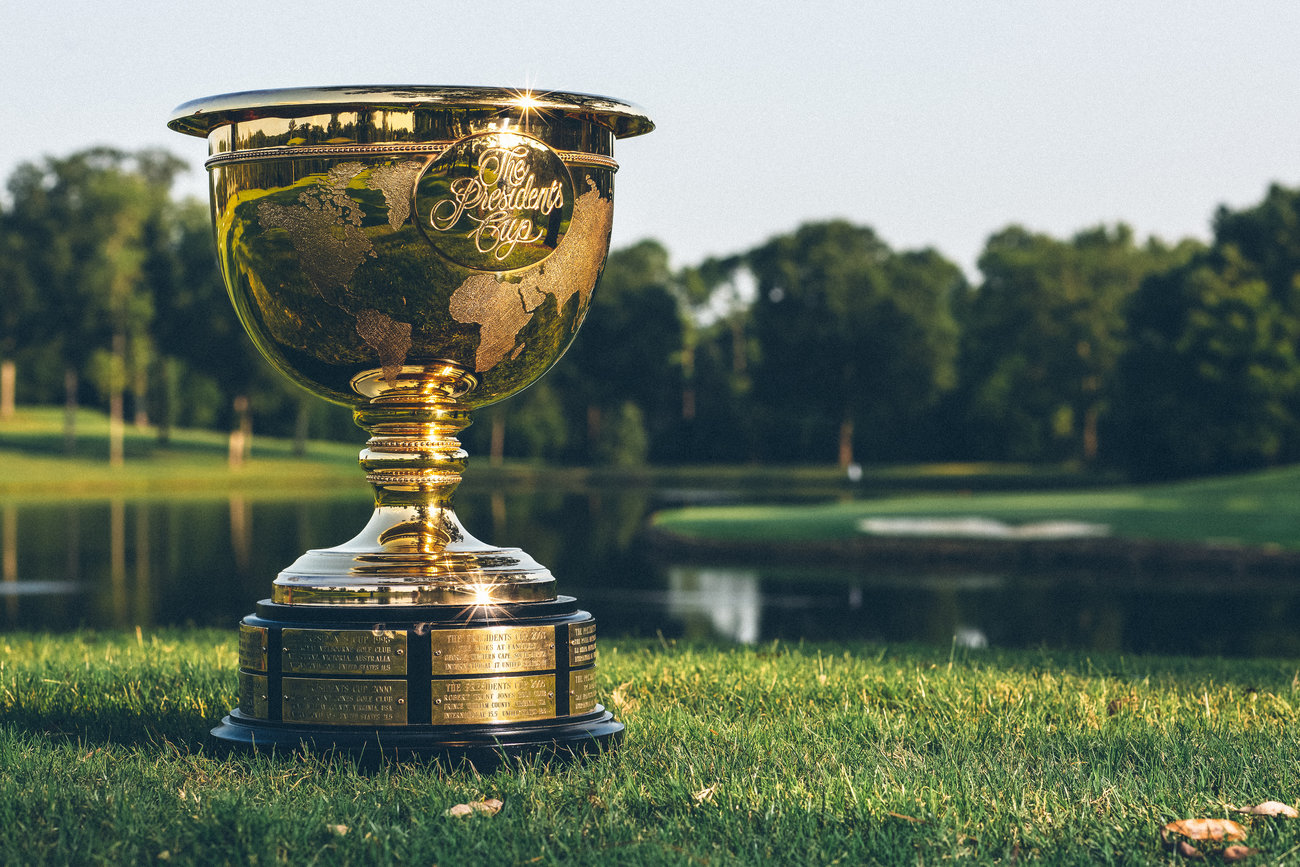 This content was created in partnership with Presidents Cup.

Beginning Wednesday, golf greats like Tiger Woods, Ernie Els, and Justin Thomas will compete for the coveted Presidents Cup down under in Melbourne, Australia. But come 2021, the biennial tournament will be happening right here in Charlotte.

That’s right, Quail Hollow Club will be hosting the tournament Sept. 30 – Oct. 3, 2021. Big name golfers from the U.S. and around the world will be battling it out for a chance to take home the Presidents Cup trophy. 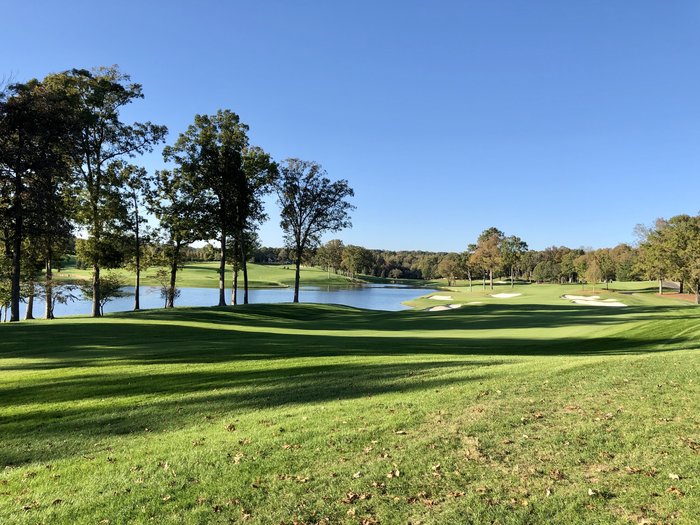 And this is the first time in the tournament’s nearly 30-year history that the event will be hosted in the Southeastern United States.

“The Presidents Cup is a premier international golf event that will bring thousands of people from around the globe right here to our backyard,” said Presidents Cup 2021 Executive Director Adam Sperling.

“This is another in a recent run of incredible opportunities for the city of Charlotte to continue to cement its place as a city with the capacity and expertise to put on some of the greatest sporting events in the world,” he added.

The Wells Fargo Championship, typically the buzziest golf event in Charlotte with the exception of the 2017 PGA Championship, will be moving to Washington D.C. in 2021 to prepare the Quail Hollow grounds for the Presidents Cup.

The 2017 PGA Championship saw record numbers of golf fans enter the city, and the 2021 Presidents Cup will likely do the same and then some.

Presidents Cup is different than many other pro golf tournaments in that it’s a match-play event with two 12-man teams.

One team is made up of top U.S. golfers and the other is made up of international players from around the globe except Europe. This year, U.S. participants include favorites like Tiger Woods, former Wells Fargo champion Rickie Fowler, and Charlotte native Webb Simpson.

Team captains have not yet been named for the 2021 Presidents Cup but are expected to be announced early next year.

Even though Presidents Cup 2021 is over a year and a half away, plans are already well underway at Quail Hollow—and have been in the works for several years.

One big change? The routing. Given that most matches don’t reach the 18th hole, the course will be re-routed in an effort to make sure the famed finishing stretch known as the Green Mile gets as much drama as possible. During the Cup, it will serve as the 13th, 14th, and 15th holes. 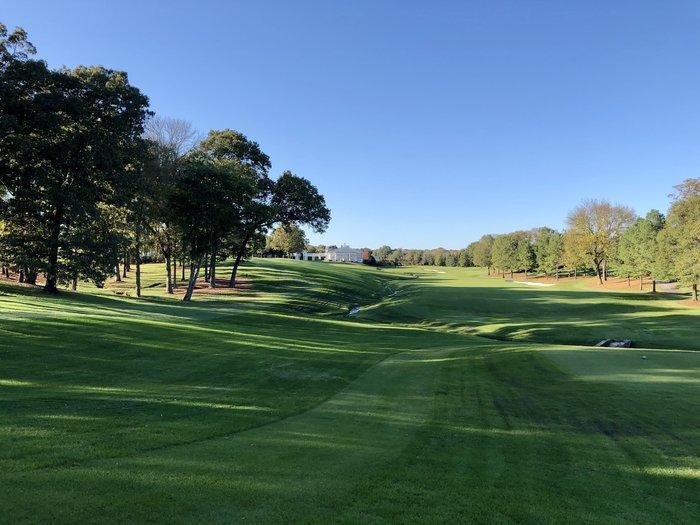 Beyond changes made inside the ropes, expect the course to be overwhelmed with fan forward activations throughout the 250+ acre property.

Back in September, at an invite-only preview event at Quail Hollow, 35-40% of tickets were sold for the projected capacity for the newly-designed Green Mile Club in its first night.

The event has been on sale to the corporate community since the fall of 2018 and the response has been “overwhelming” according to Sperling.

“The city and region love their golf and are able to find a lot of value in participating in events of this scale. We are fortunate to have a passionate and sophisticated community that has been built up over the last 15+ years and are looking forward to even more participation and support as we get closer to the event.”

If you can’t find an invite to a corporate suite, don’t worry, there will be more affordable grounds tickets available with single-day options. 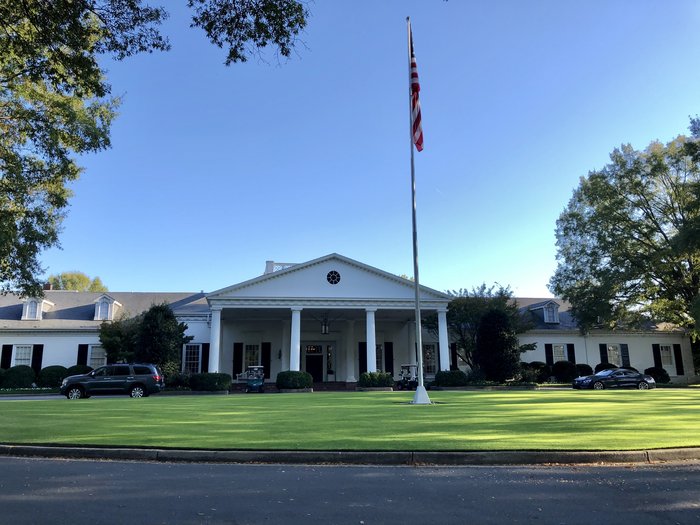 Here’s a quick roundup of the watch parties happening tonight through Saturday, Dec. 14:

Expect live TV coverage of Presidents Cup 2019 in Australia and limited edition beers brewed in celebration of the tournament. Think ‘Tiger Tea’ and ‘Birdie Brew’. Plus, you can even take a pic with the Presidents Cup trophy.

(This content was created in partnership with Presidents Cup.) 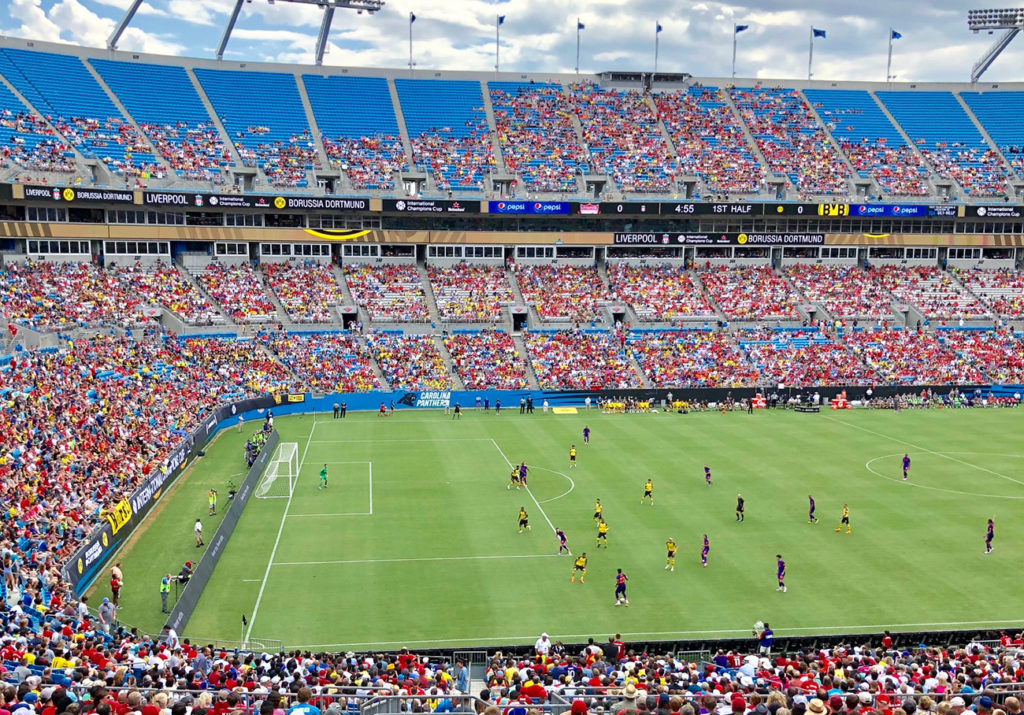