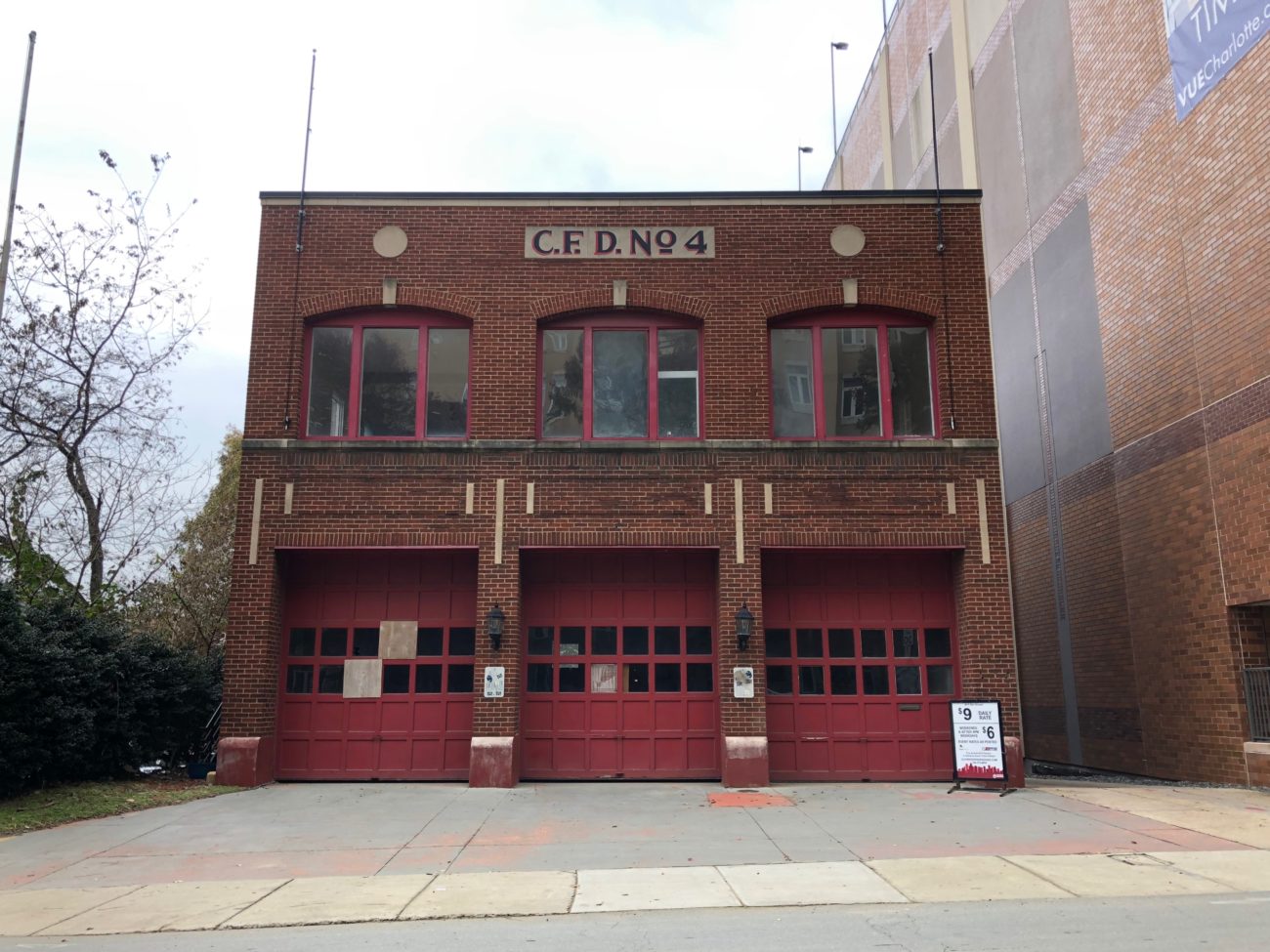 Ahead of its two-year anniversary in Dilworth this week, The People’s Market has announced plans for a second location in Uptown.

The coffee shop, food counter, bar, and bottle shop will replicate its operation in Fourth Ward’s historic Charlotte Fire Station No. 4. I spend enough time in the original location that they could reasonably charge me rent, so I’m excited about this.

Former Panthers defensive end Charles Johnson purchased the building for $1.6 million in March 2015 with plans to open a restaurant. Building permits filed in the spring of 2017 showed an expected a $3.3 million build out, but construction never moved forward on that project, and the fire house has sat untouched for years.

Now plans are underway to turn it into a new two-story, 4,400-square-foot People’s Market with a potential rooftop bar. People’s Market owner Cory Duran says they’re in the architecture design phases now with a projected opening in the summer of 2020.

The flagship location and adjacent Queen & Glass cocktail bar in Dilworth will continue to operate as normal. 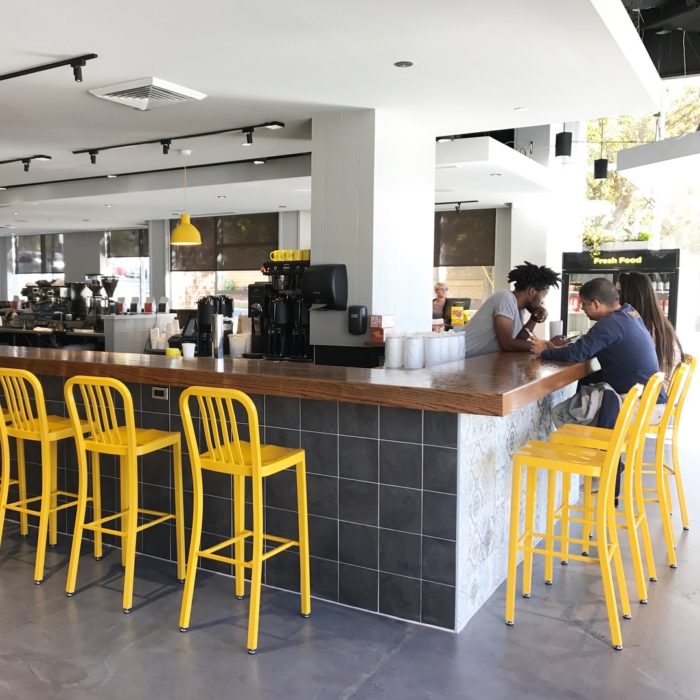 The People’s Market at Dilworth

The building, located at 420 West Fifth Street, dates back to 1926 and was added to the National Register of Historic Places in 2016.

The City of Charlotte purchased the lot at the corner of North Graham and West Fifth streets for $1,000 in 1925 for the construction of Charlotte Fire Station No. 4. It was designed by accomplished architect Charles Christian Hook, who designed several other buildings in town, including the landmark 1925 City Hall building that still stands at 600 E. Trade St.

The station operated until 1972 and was little more than a storage facility for the sanitation department for a decade after closing. It held various offices and studios over the years and was eventually rehabilitated to serve as the Charlotte-Mecklenburg Fire Museum from 2002-2009.

More recently, the station was a decoy in the 2012-2013 FBI investigation into federal public corruption charges against then mayor Patrick Cannon. Never a dull moment.

Now it’ll be abuzz at all hours — from chicken biscuits for breakfast to after-work cocktails. 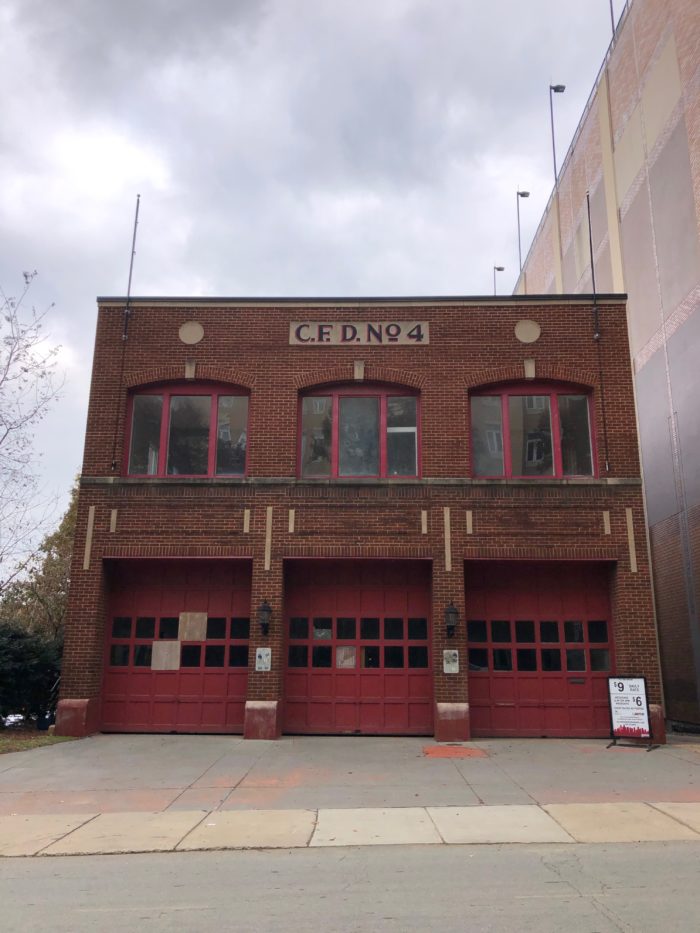 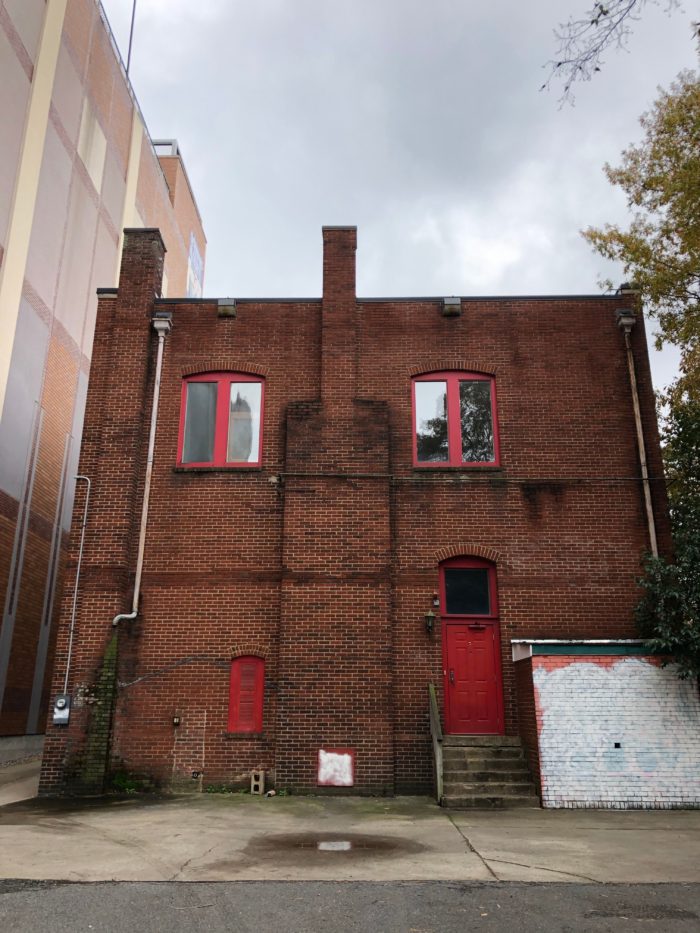 The People’s Market is a casual operation that transitions from coffee shop by day to full bar at night, plus a food counter with sandwiches, pizza, salads, and all-day breakfast.

As an Uptown resident and People’s Market Dilworth regular, I think it’s a much-needed complement to the neighborhood’s already stacked lineup of fancy date night restaurants and party bars. People’s Market hits a sweet middle ground where the food is great but you can come as you are and the drinks are available but you’re not here to rip shots (but you could).

The Dilworth location is open from 7 a.m. to 9 p.m. daily, and Duran says he plans to expand those hours to a super early 5 a.m. open at the first of the year. The new Uptown location will follow a similar schedule with potential for later closing hours if they move ahead with plans for a possible rooftop bar. 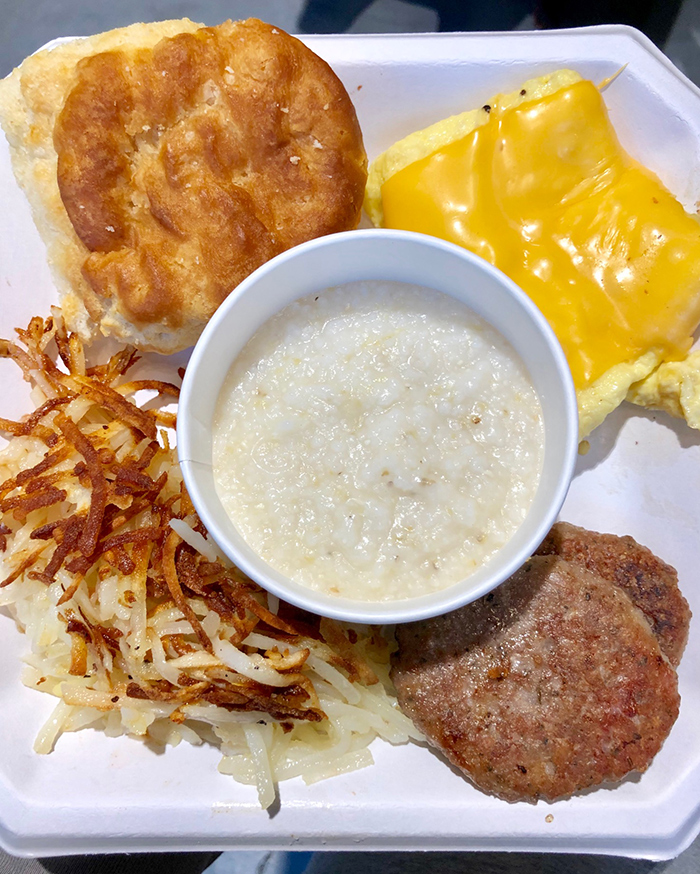 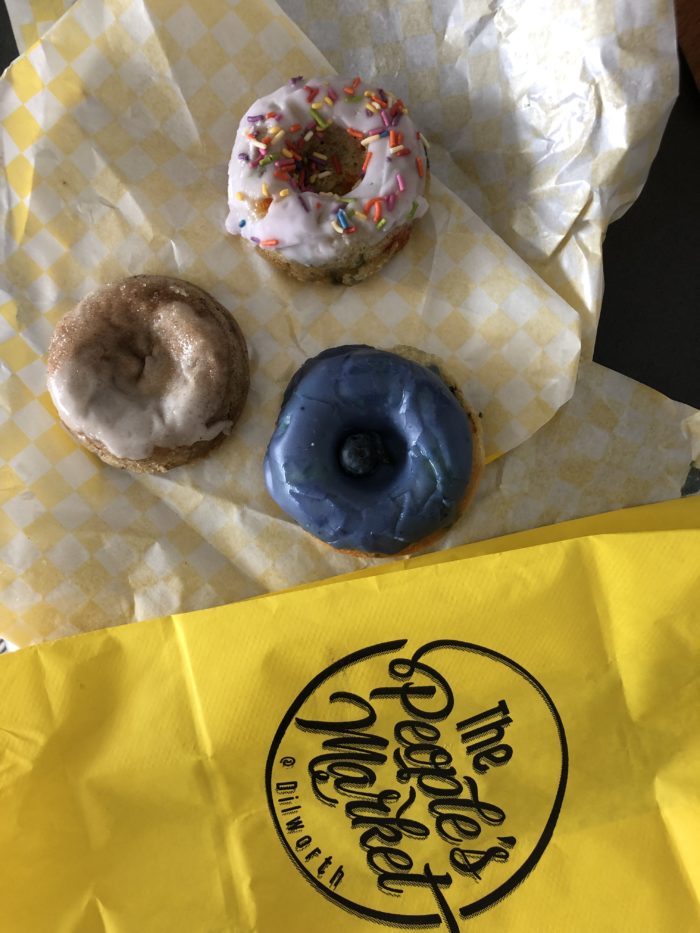 People’s Market Uptown will have a prime location blocks from Bank of America Stadium and BB&T Ballpark and just around the corner from the extended streetcar line that’s forever under construction on Trade Street.

It’ll be interesting to watch a young venue that hit its stride as a residential neighborhood hangout find its footing in a high-traffic urban center. I think it’s exactly what the block needs. 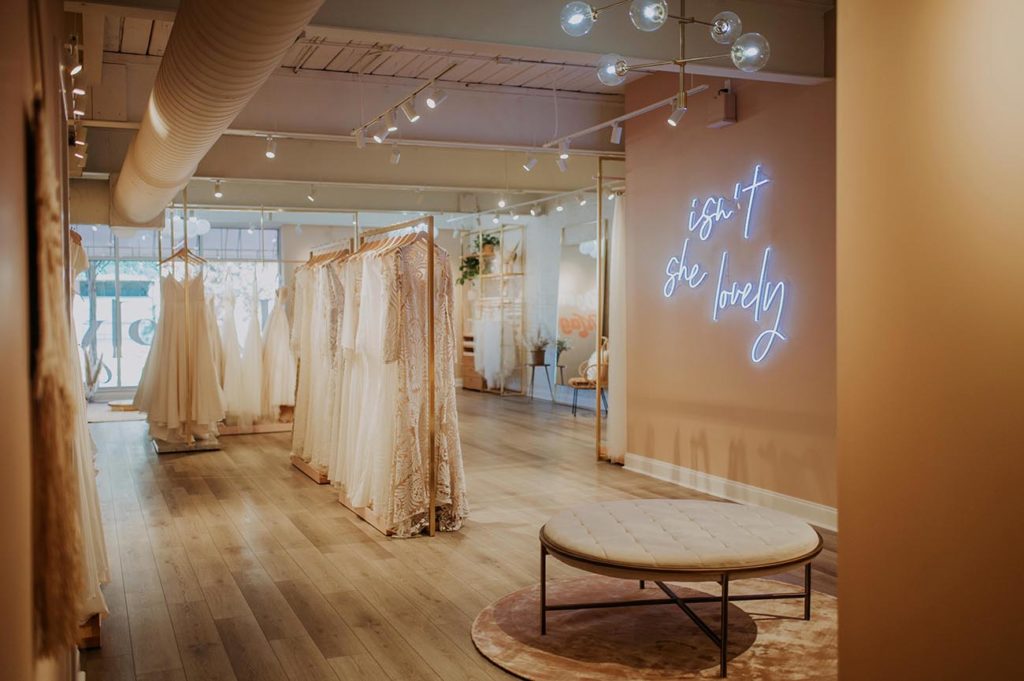