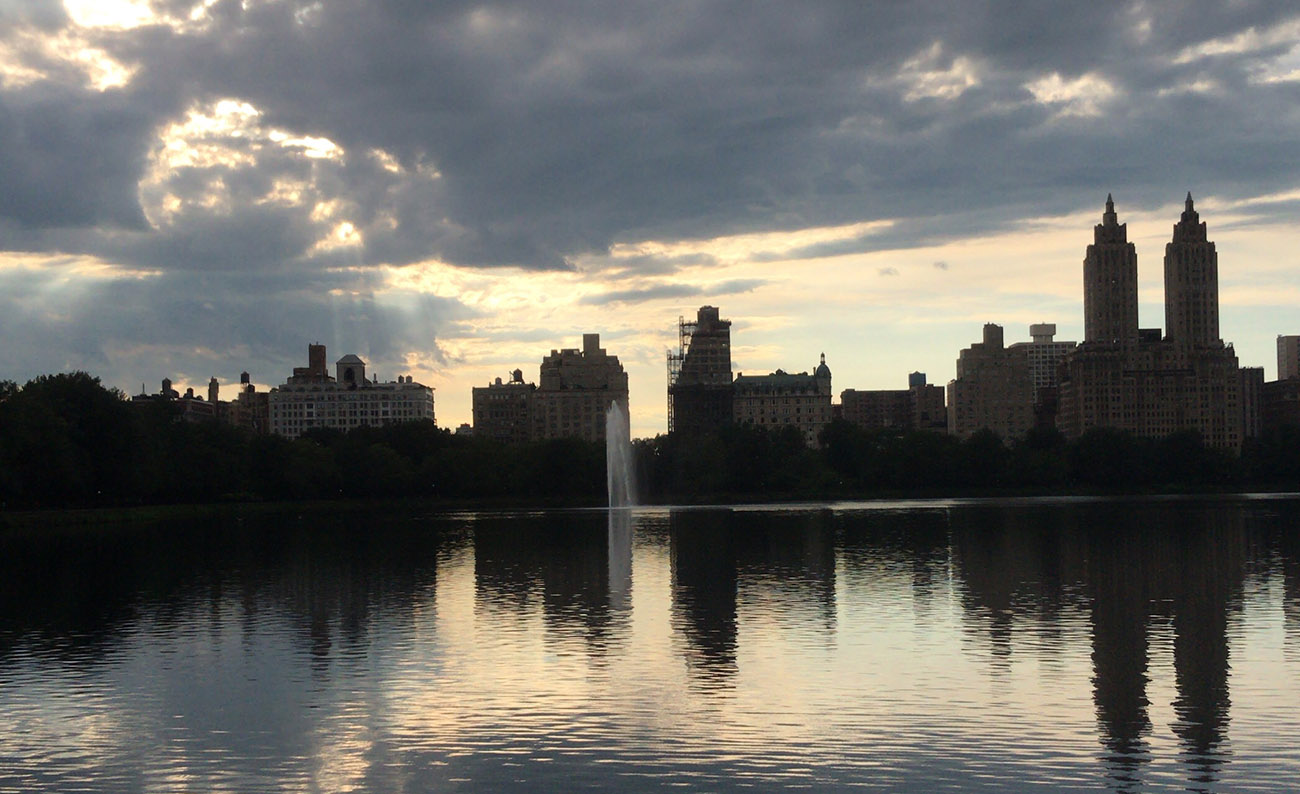 After reading about Jennifer and Matt’s jump to New York City earlier this week, a number of former Charlotteans living in the Big Apple weighed in on their own moving experiences.

Kadian Sacripanti is a 25-year-old former Charlottean who made the jump to New York in March after spending the majority of her life here.

She was ready for a change of scenery and was offered a 30 percent pay increase (she works in the financial industry) as she changed jobs, so she packed up her minivan and headed north.

Unsure if she was going to have to adopt the “New Girl” lifestyle and live in Brooklyn with a collection of roommates, Sacripanti sought the advice of a broker, a practice she agreed with Jennifer is both common and necessary in a housing market where “nine times out of ten it’s super sketchy and you can get scammed” if you try to handle it on your own.

It doesn’t have the luxury amenities found at her South End apartment, like a rock-climbing wall, but she felt like her prime location was a trade-off and worth sacrificing in-building laundry, a doorman, a rooftop, and other perks she said other New York apartments offer. 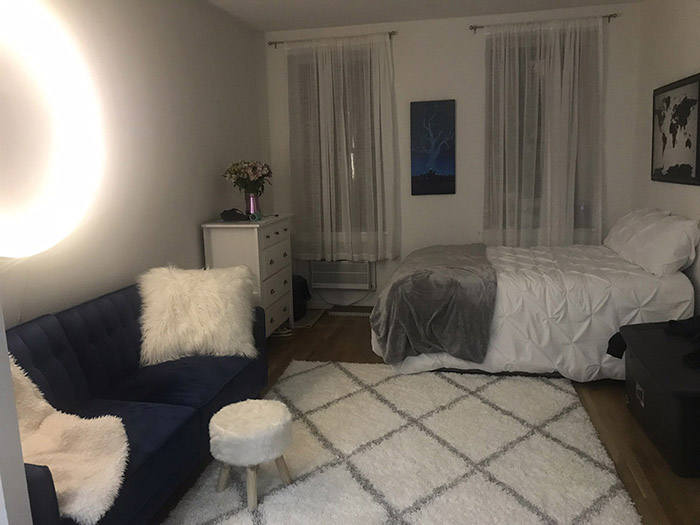 Having realistic expectations for her new lifestyle was a key part of making the transition from Charlotte to New York successful, Sacripanti explained.

She said that while it’s probably not reasonable to expect to live exactly as you did in Charlotte upon moving to New York, you can certainly live comfortably in the Big Apple, despite the inevitable increased expenses.

“You’re not going to be saving a ton or going to Barbados every weekend, but you could live comfortably.”

She said bringing in between $4,000 and $7,000 a month after taxes would allow someone to enjoy life in the city, with a big portion of those earnings going toward rent, groceries, clothing services, and social outings.

She experienced sticker shock wandering into the grocery store closest to her apartment, and realized trusty Trader Joe’s was the best option.

“Trader Joe’s prices here are the exact same as they are in Charlotte,” she explained. “So while Trader Joe’s is a little bit pricey in Charlotte, here it’s like the cheapest grocery store.”

Like Jennifer and Matt, Sacripanti has also begun paying for a wash and fold laundry service since moving to the city.

And she has a Rent The Runway membership, explaining, “My closet was not up to par when I moved. It’s not like I came in and my manager was like, ‘What are you wearing?’ I think it’s probably more in my head than anything. But because my apartment is so small, it’s easier to have a slim closet and rent clothes daily or weekly.”

Evenings out are also pricier, partially due to drink costs, but also because Sacripanti and the majority of her friends simply don’t have room to host house parties or pregames. Therefore, they’re heading directly to a bar to pay for drinks.

Sacripanti said she can end up spending $150 or $200 during one of these evenings. 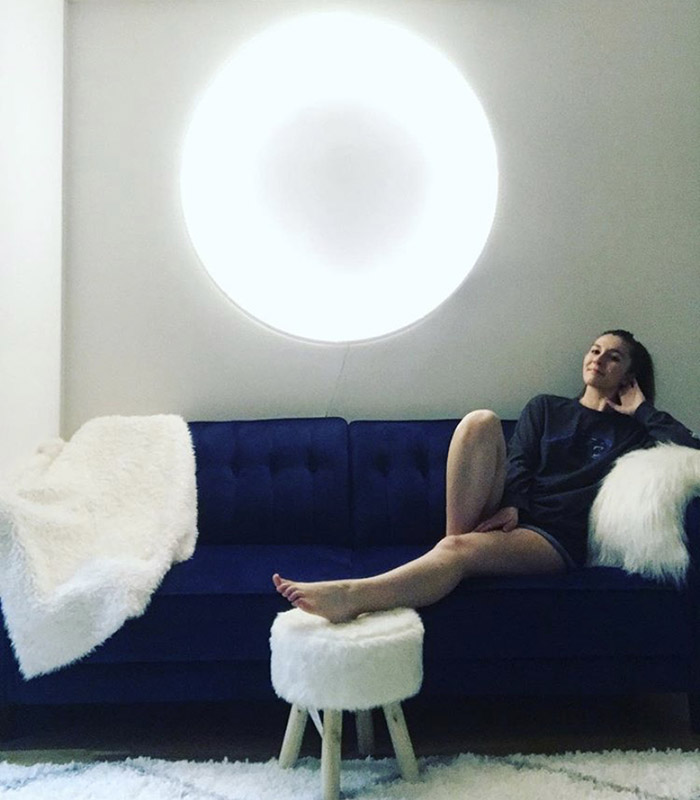 But, there are also a few areas where you can expect savings.

“You can get a dollar slice of pizza anywhere,” Sacripanti laughed. Despite the easy access to tasty carbs, Sacripanti said she’s still been able to cancel her gym membership due to all of the walking the city requires.

Other savings come in the form of transportation. She sold her car post-move.

Sacripanti also noted that for Charlotteans considering heading to New York, getting home is cheap. She’s found $70 airfare on Spirit Airlines, making it easy to get back and forth to the Queen City if homesickness hits. 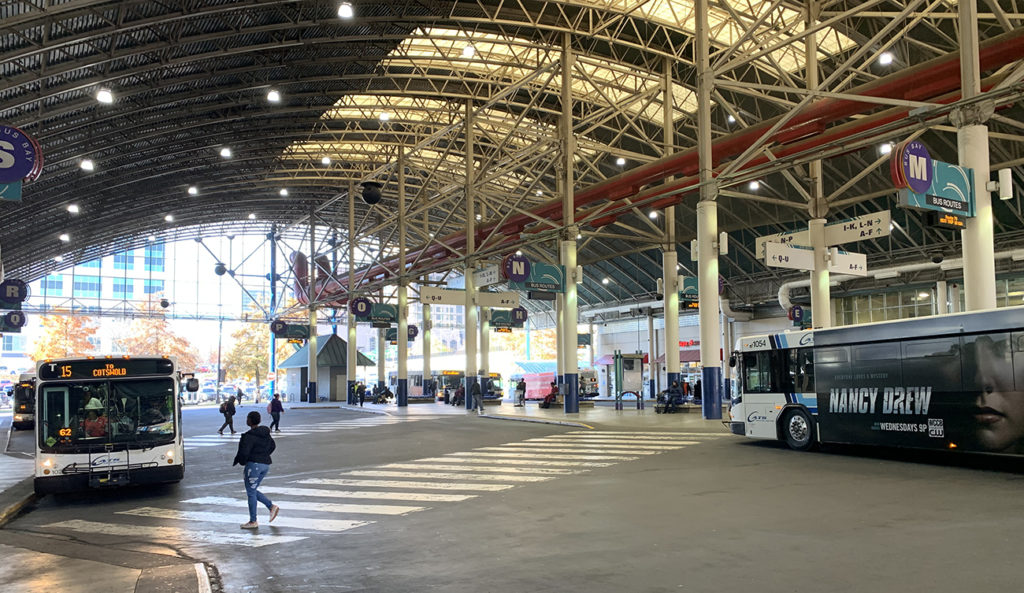 Fixing Charlotte’s buses is key in addressing upward mobility. But the system is underfunded by millions.