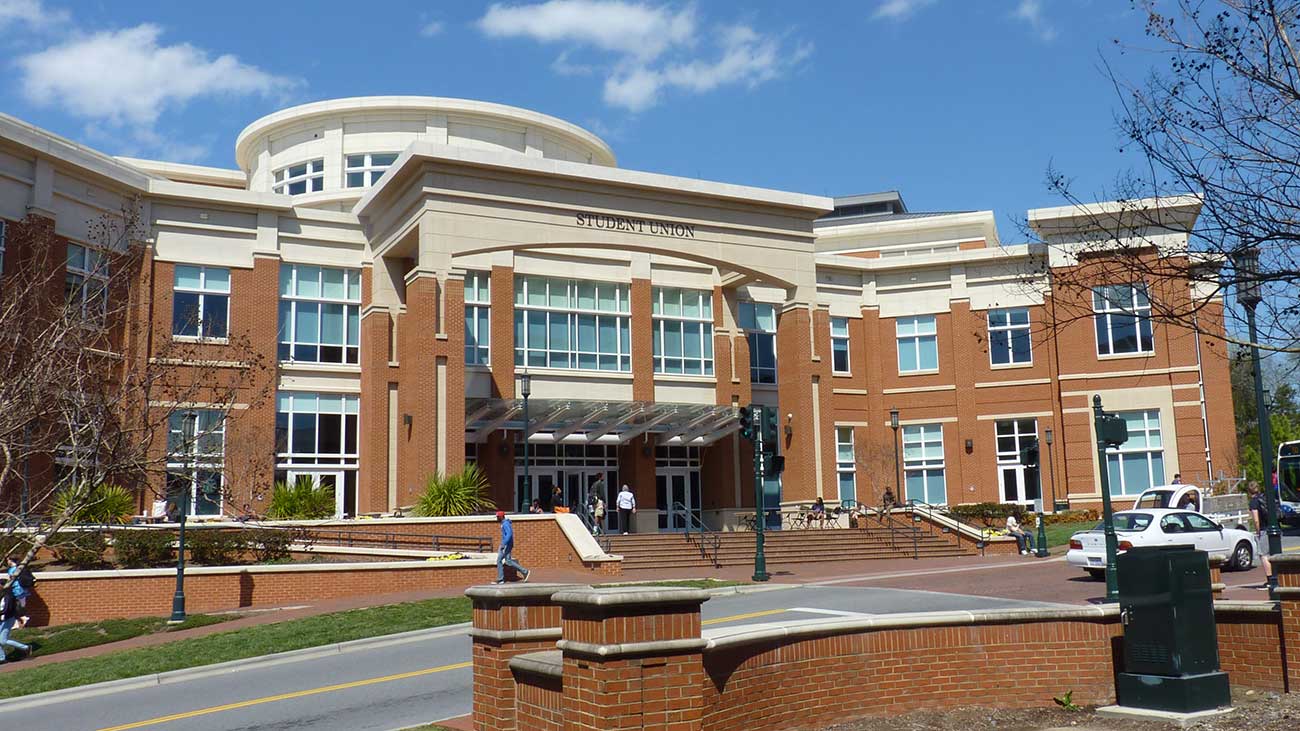 It’s been the knock on UNC Charlotte for years. Everybody lives away from campus and goes home on the weekends, you’ll hear.

In a way, the numbers bear that out. A higher percentage of 49ers live off campus than comparable urban schools in the state. But the construction boom across the street from the university shows that these “commuters” are now coming from awfully close.

Last year, 77 percent of UNC Charlotte undergraduate students lived off-campus, according to university data. The number has stayed fairly steady over the past decade – and is significantly higher than most public universities in the state.

At UNC-Chapel Hill, 47 percent of the undergraduate population lives on campus, too. But that’s a suburban campus with a different dynamic.

At N.C. State University in Raleigh, 68 percent of undergraduates lived off campus. At UNC-Greensboro, it was 67 percent.

Though the numbers have stayed flat in Charlotte, there’s more at play here.

“The idea that UNC Charlotte is a commuter campus is a very dated perception of the university,” said Jackie Simpson, director of housing and residence life. The football team is an obvious recent development, but a newly renovated fitness center helps. The student union is only six years old.

Over the past eight years, UNC Charlotte has worked through a $450 million housing plan that will last through the next decade. This year was the peak: One brand new building and two renovated buildings opened, adding 800 new beds. Another dorm is under construction now. The campus has 5,700 spaces available to live on campus today. By the end of the construction boom, there will be about 7,000.

Despite all this growth, the percentages of students living on campus might not change much. UNC Charlotte is also in the middle of an enrollment bump. They’re at about 27,000 students now with the goal of getting to 35,000. But there’s also been a boom in construction in a mile radius around the school. These students show up in the data as living off-campus, but you’d be hard pressed to call them commuters. Apartment complexes are springing up advertising individual leases and amenities out the wazoo.

Case in point: The Flats at Campus Pointe opened in 2012, Walden Station in 2013, and Circle University City, Arcadia, Aspen Heights and Millenium One in 2014.

The university is a little bitter about their aggressive marketing. But they’re also grateful that they’re absorbing some of the excess demand for on-campus housing. From a city perspective, having student-focused apartments is a pretty decent way to create a sense of community around campus. In many cases, these apartments are closer to class than a dorm would be.

Still, on-campus housing matters. As the university expands, it’s increasingly important for the school to recruit top high school students both in Charlotte and around the country. The campus environment is an important part of the college experience. Plus, parents are more likely to send a child out-of-state to a dorm rather than an unknown apartment.

“What you don’t want to do is turn people away,” Simpson said. “If you do, for some people, it means they can’t come here at all.” 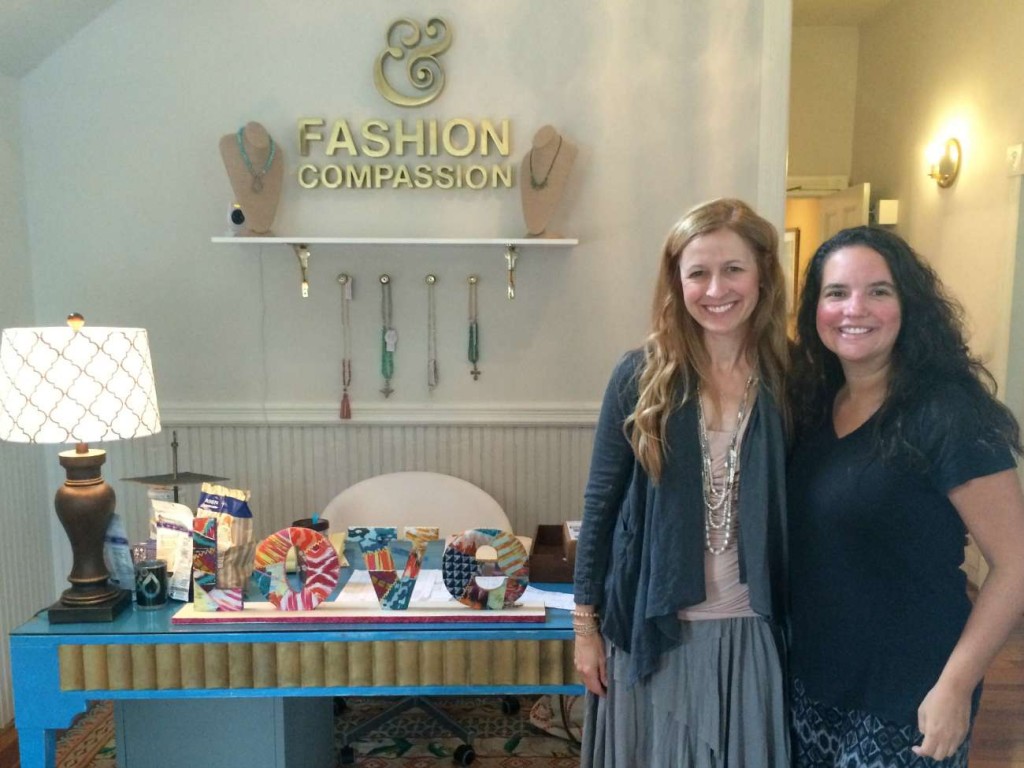