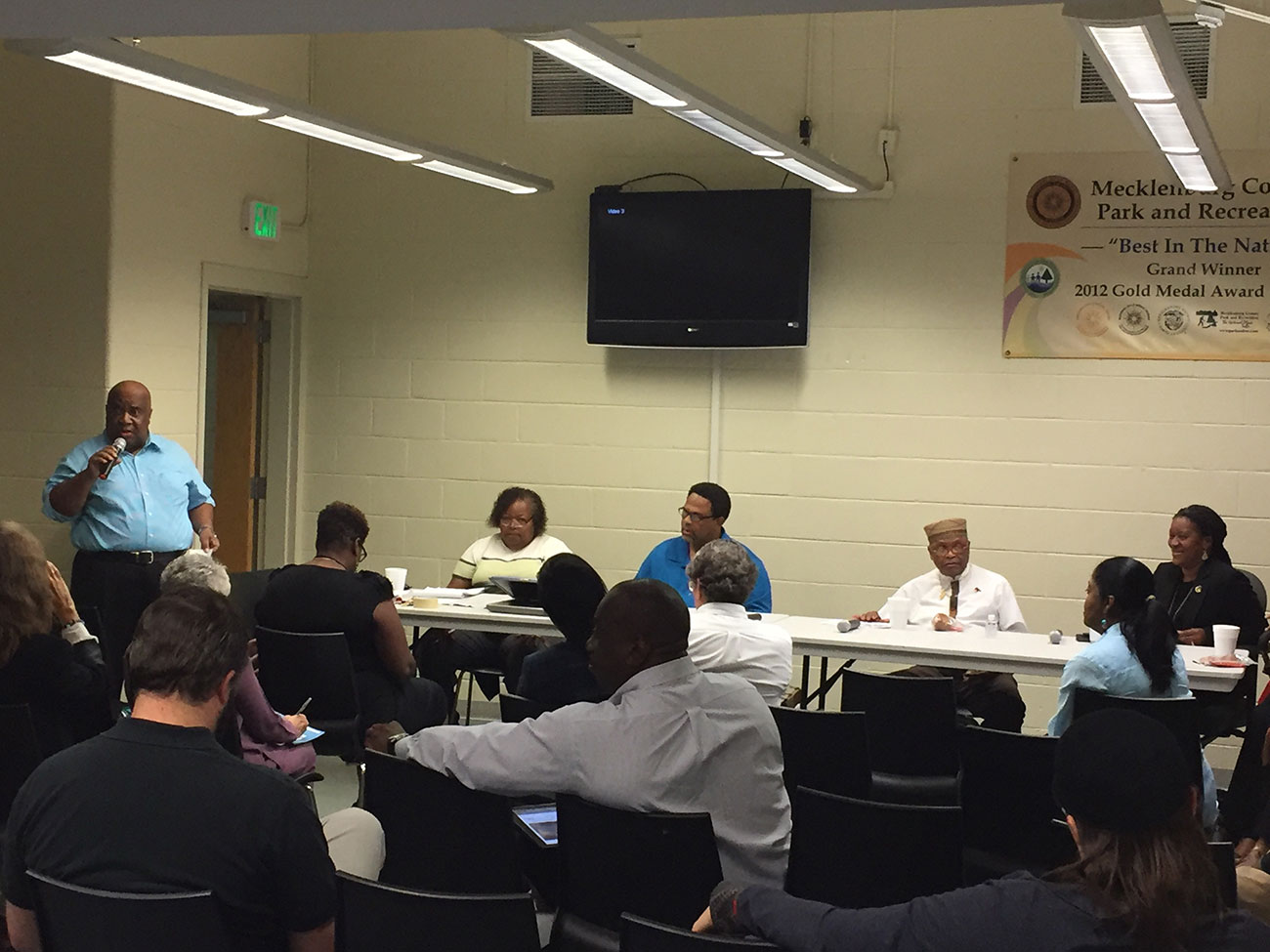 It’s simply a fact that there remains a sizable achievement gap between white and black students in Charlotte. Superintendents have come and gone with their own ideas on how to fix it, with limited success.

A small group of current and former African-American educators has now come up with a plan for what they believe the community needs and is demanding that Charlotte-Mecklenburg Schools implement it.

They laid it out publicly at this week’s meeting of the Tuesday Morning Breakfast Forum, which historically is a gathering place for community and political leaders in Charlotte’s west side.

The education “think tank” is led by Kenneth Simmons, a retired principal who spent time at West Charlotte High. Other members include well-respected educators Queen Thompson, Maurice Jones and Gyasi Foluke. It started when regular members of the breakfast forum decided they needed to create an “agenda” for the city’s west side. Education seemed like a natural starting point, they said.

Embedded in their plan is a rejection of what some education leaders are advocating. There’s a deep mistrust of Teach for America, which is putting fresh college graduates in low-income schools. “Lots of teachers can’t wait to get out,” Simmons said.

The think tank also is against busing children to create more diverse schools. This American Life recently aired a (very well done) series on desegregation being the key to closing achievement gaps. But Foluke called it a “numbers game” and isn’t true integration. The panel simply (and reasonably, I’d argue) wants good schools where they live instead of having to go across town to try to find one. “We can educate our children where we are,” Simmons said.

Here is the plan, as they presented it. Simmons said it should be implemented at all CMS schools with a black student population of greater than 50 percent.

1) Have school administrators better reflect the demographics of the student body. Black principals appointed to these schools should also have a track record of effectiveness. They should also be encouraged to make “bold decisions” without fear of losing their jobs.

2) The African-American student-teacher ratio should be more balanced. “Where are all the black teachers?” Simmons asked.

4) History lessons should be more inclusive of the African-American experience. Consultants should come in and train teachers on how to present things like the Civil War.

7) Improve parent involvement. Simmons said there’s a disconnect between principals and teachers and the parents.

8) Train staff throughout the year on each of the previous seven points.

If you ask CMS about these points, they’ll say that they’re working on them. But it’s a good reminder that there’s a big difference between what is discussed and presented at CMS headquarters and what actually happens in individual schoolhouses. Afterward, Simmons told me the real goal is to have monitors in individual schools making sure the plan is carried out.

The group has already presented to Superintendent Ann Clark and now plans to take their plan around Charlotte. It will almost certainly be a part of the dynamic as the CMS school board weighs a new and dramatic student assignment plan over the next year and a half. 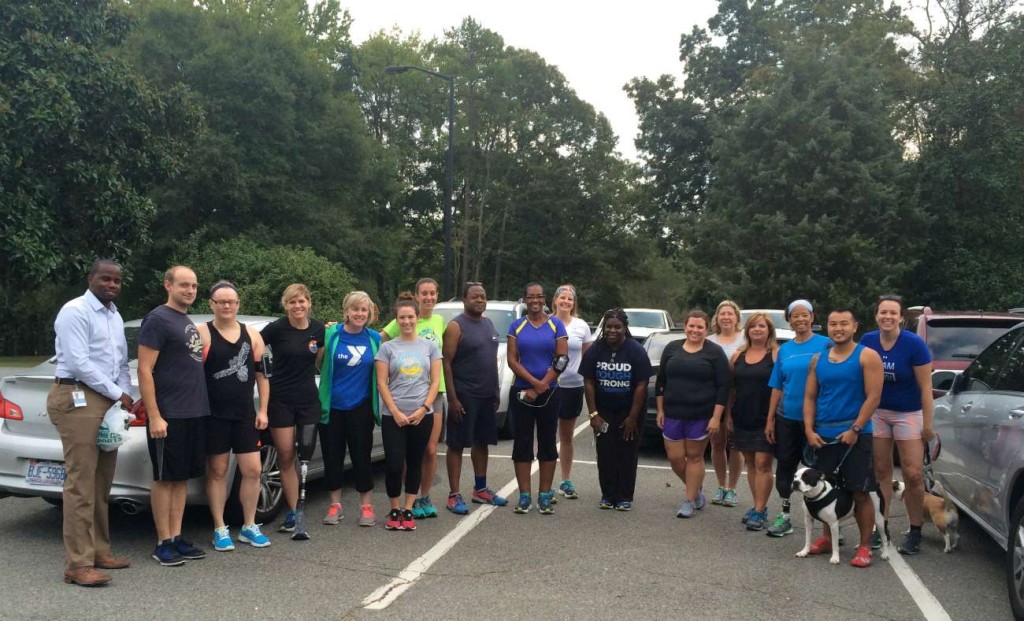