This new Dilworth skincare practice is so popular, it’s booked out until March of 2020 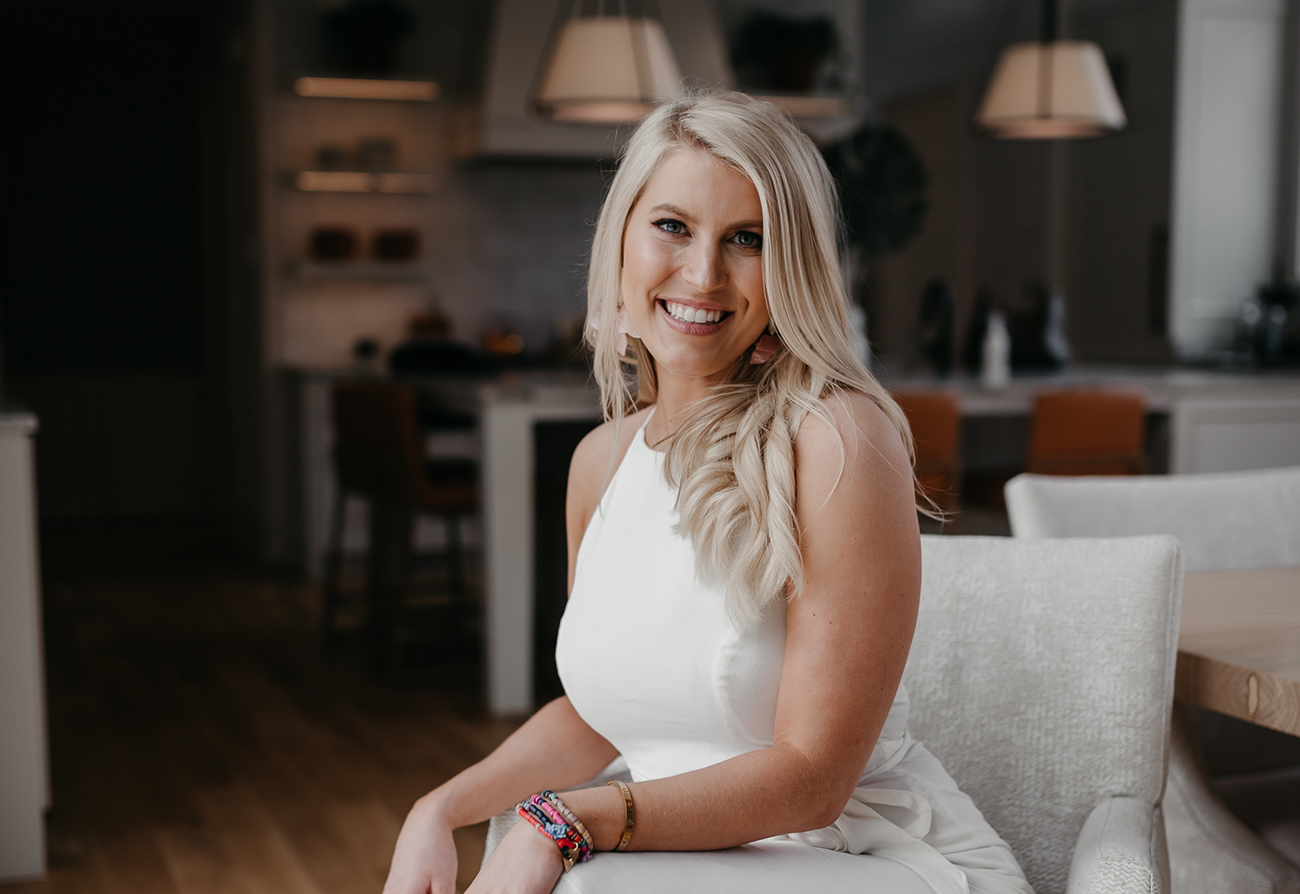 Blair Hayes opened her medical aesthetics practice, Skin By Blair, in Dilworth seven months ago. Her schedule is already booked out until March of 2020.

The last time Hayes announced that she was taking new patients, she instantly had 300 requests.

If you’re looking to get in with Hayes, you should be ready to email an appointment request right away when she opens her books on December 15 at midnight. If the past is any indication, waiting until even 12:03 or 12:04 will probably be too late.

Hayes has more than 38,000 followers on Instagram, an audience she built with short, educational videos on topics such as retinol, wrinkles, filler, or her favorite products (including those from her own Skin By Blair line).

The strategy benefits her followers while showcasing Hayes’s expertise. 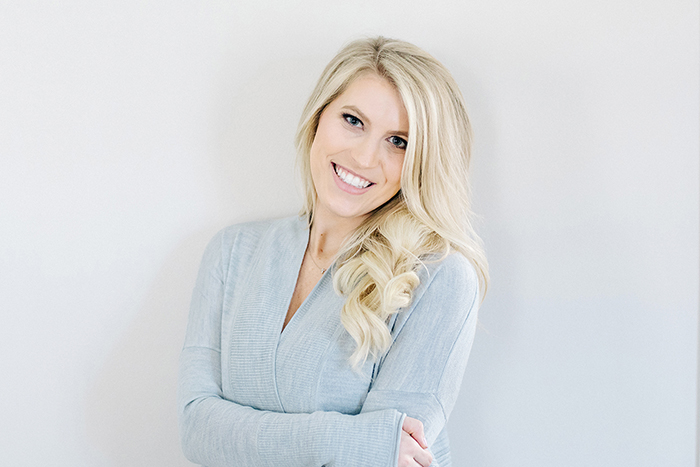 In a restored house in Dilworth that feels like your chic friend’s home, Skin By Blair offers services from removal of unsightly leg veins to collagen-stimulating facials. But Hayes’s specialty is injectables.

“I feel like I’m known for a very natural look, and I love that,” Hayes, a PA who used to work in a plastic surgeon’s office before going out on her own, said. “People don’t usually come to me for anything other than that. If you want to look like Kylie Jenner, I’m not your girl.”

Hayes’s skill with injectables has earned her a rabid following, prompting patients to fly from California, Canada, and beyond to see her.

“If I don’t think it looks good or if I think it’s medically unsafe, I won’t put my name on it. You’re a walking billboard for me.”

Despite the demand for Skin By Blair, Hayes doesn’t have plans to expand her team anytime soon.

“Sometimes I feel like more people more problems,” she says. “I just want to keep it simple and just be thankful for what I have. A full book, wonderful patients. I’m not trying to build an empire.” 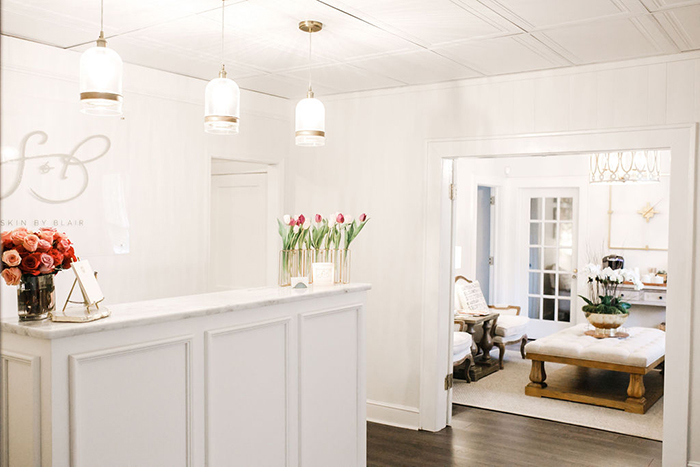 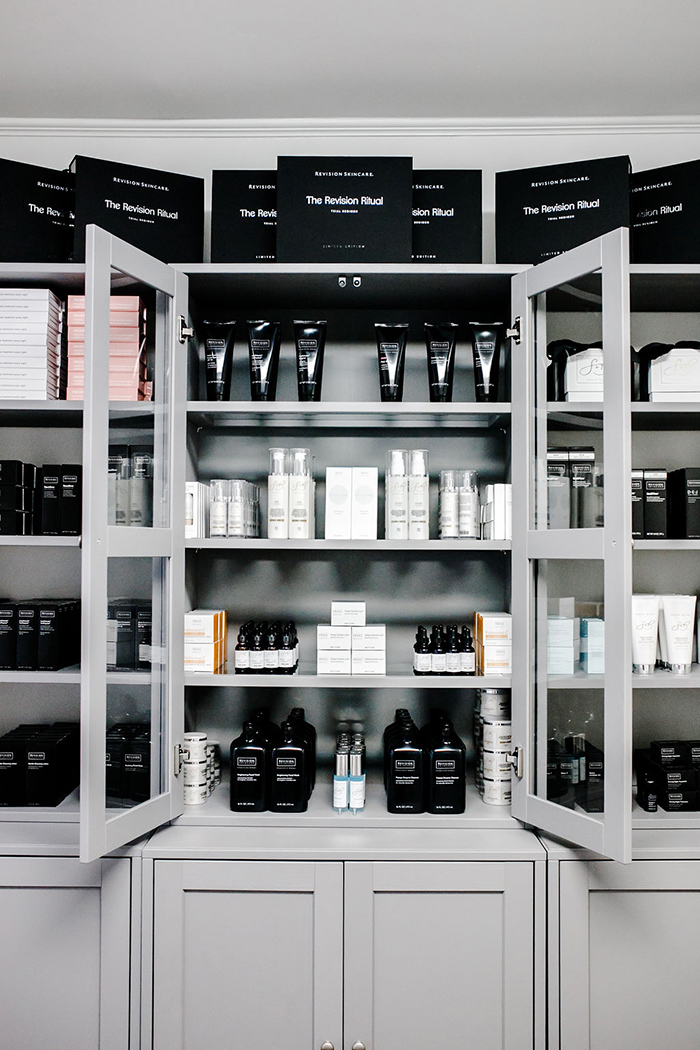 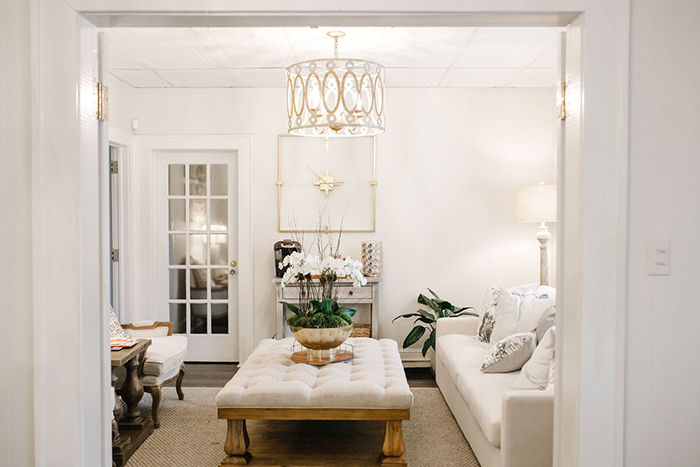 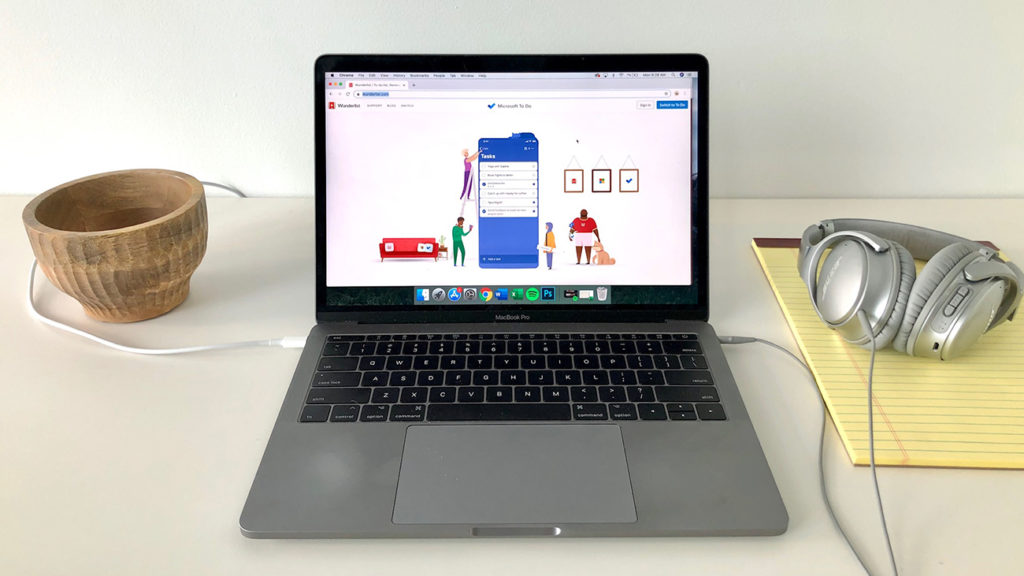 After a 30-day digital declutter, I became a digital minimalist and it changed my life