Turning Ballantyne cool: Can office parks and suburbia become ‘the place to be’?

When you think of hip places to work and live in Charlotte, you probably think of areas such as South End and NoDa — neighborhoods connected by light rail and bursting with breweries and apartments.

Ballantyne might not immediately come to mind. But the new home and business owners in that area are working to change that.

Then, this past summer, Northwood announced plans for something completely new to Ballantyne: Affordable housing. The ethos behind that decision — inclusion — jibes with the overall vision of the project, Northwood president John Barton recently told the Agenda.

“We think communities are better when they have people who aren’t all the same,” Barton says.

This comes at a time when young professionals are flocking to close-in neighborhoods like Plaza Midwood. It also comes as Ballantyne competes for corporate office relocations with other popular parts of the city.

Drive through Ballantyne now, and it’s a whole lot of manicured green lawns and same-looking beige buildings. A sprawling office park filled with suits and polo shirts, Ballantyne could turn into a place where families walk their dogs, where residents of mixed incomes live side by side, where cars aren’t necessary.

“It’s just a very different philosophical approach. I think that approach is really reflective of society in general,” Barton says.

Known as Ballantyne Reimagined, the area’s makeover will include adding a 25-acre town center, where restaurants, bars, and entertainment line a walkable main street. An amphitheater will host musical guests at night, then farmers’ markets on the weekends.

Rendering of the rooftop of a new office tower at 13146 Ballantyne Corporate Place, which will be built in the first phase of Ballantyne’s overhaul (Courtesy of Northwood Office)

Owned by developer Johnny Harris and his family, the area spanned 1,756 acres and was undeveloped. A portion of it was once the favorite hunting grounds of Harris’s late grandfather, former North Carolina Governor Cameron Morrison, according to the Charlotte Observer’s archives.

Johnny and his siblings, Cameron and Sara, introduced the idea of a massive mixed-use project called Ballantyne to city and county leaders in the early 1990s. The development would take 20-30 years to complete, the Harrises said. It would include thousands of homes, two hotels, more than 4 million square feet of office space, and plenty of retail.

Sara Harris was married to H.C. “Smoky” Bissell, the developer who partnered with Johnny Harris and eventually led the development of Ballantyne’s office park.

“We’re trying to create a live, work and play atmosphere that can attract the type of economic development we need,” Johnny Harris told county commissioners in October 1991.

They wanted evidence that the development would include ample housing for low-income residents. School and county officials also wanted assurance that Ballantyne would be an “integrated community.” Nearby subdivisions were predominantly white, the Observer wrote.

Today, the area is still predominantly white and wealthy.

That’s according to data from the Charlotte/Mecklenburg Quality of Life Explorer, a collaboration between the UNC Charlotte’s Urban Institute, Mecklenburg County, and the city of Charlotte.

Northwood says it would like to help change those statistics.

But Charlotte’s biggest housing need is units that are affordable to people who make way less — around 30 percent of the area’s AMI — as well as people on fixed incomes.

“We have businesses out there who need workers,” Cotham says.

You can’t demand that developers set aside affordable housing for the poorest residents, she adds. After all, they are private entities and are — obviously — in business to make a profit. But, Cotham says, the “government needs to help to make the numbers work.”

The first phase of construction will “create the pulse for the heart of Ballantyne,” Northwood says in a promotional video about Ballantyne Reimagined.

Development will begin on the golf course, with a repurposing of the first and 18th holes, and the driving range. The structures to rise in the area will include hundreds of thousands of square feet of retail for restaurants and shops. Northwood has plans for a grocery store nearby, too.

Earlier this year, Northwood announced plans to bring towers to the area: A 16-story residential building in the corporate park and an 11-story office and luxury apartment building. This summer, a separate company called Panorama Holdings announced plans to build a 14-story office/hotel in Ballantyne Village, according to the Charlotte Business Journal.

Crews recently began moving heaps of red dirt on the site where the 11-story one will be, at 13146 Ballantyne Corporate Place. Northwood’s SVP of development, Clifton Coble, said steel beams will go up early next year. 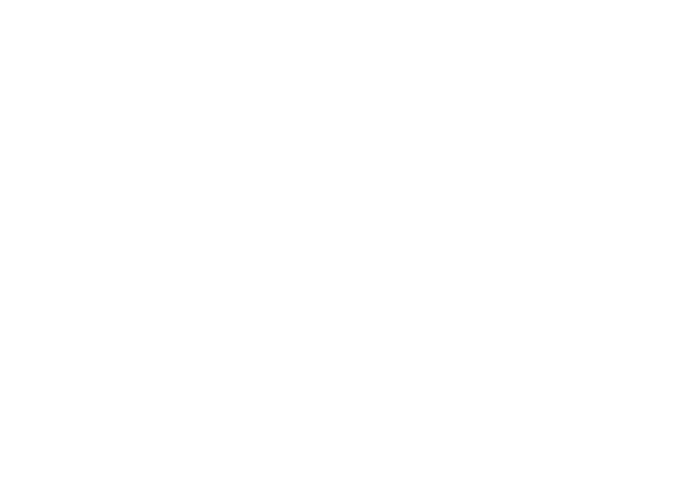 Nearby, Northwood plans to spend roughly $2 million to build a bridge connecting its 19-mile greenway system to the McMullen Creek Greenway. That means theoretically, you could one day bike the greenway in Ballantyne all the way to Uptown.

When Johnny Harris was working to get support for the Ballantyne project back in the early 1990s, he touted its ample space as something that’d be attractive to corporations looking for a new home.

Today, major corporations employ thousands in Ballantyne. According to Northwood, about 17,000 people work in the area today, up from 9,500 a decade ago.

Currently, Ballantyne lacks certain amenities that companies are increasingly drawn to, including the light rail.

Last spring, LendingTree announced its plans to leave Ballantyne after 19 years. The fintech company will move into one of the two 11-story towers going up in South End, at the corner of South Tryon Street and Carson Boulevard.

In addition to proximity to the light rail and a desire to be somewhere more “centrally located,” LendingTree wanted to be closer to attractions such as restaurants and entertainment.

With its new South End headquarters, the company sought to “create an iconic space that better reflects the LendingTree brand and culture,” spokeswoman Megan Grueling said in an email.

Charlotte transit officials continue to push for to extend the Blue Line about five miles to the south, taking it through Pineville and into the center of Ballantyne. If areas like South End are any indication, light rail would not only connect the area to Uptown but also provide a catalyst for development.

Victoria Nwasike, a small business owner, moved to Ballantyne in 2015 and quickly established herself in south Charlotte politics. This year, she lost her city council race for District 7 to incumbent Ed Driggs.

Nwasike, the former chairwoman of the South Charlotte Partners who now sits on its board, said Ballantyne can compete better for young professions if it feels more urban and walkable.

“(Northwood’s) plan would likely help Ballantyne move from an area with smaller retail nodes that serve local residents to a destination that can attract visitors from across the region,” Nwasike says.

Susan Rodriguez-McDowell moved to Pineville as a teenager in 1979. By the early 1990s, the area near I-485 and I-77 was still a “nowheresville,” says Rodriguez-McDowell, now a county commissioner whose District 6 includes Ballantyne.

On one hand, making the area more dense and walkable benefits the whole community, she says. On the other, the plans need to be bigger and should include schools and affordable housing.

“The thing I don’t like about it is I feel it’s going to become an affluent enclave,” Rodriguez-McDowell says, citing South End as a similar enclave.

“If we don’t plan these things on the front end, we could end up in a bind.”