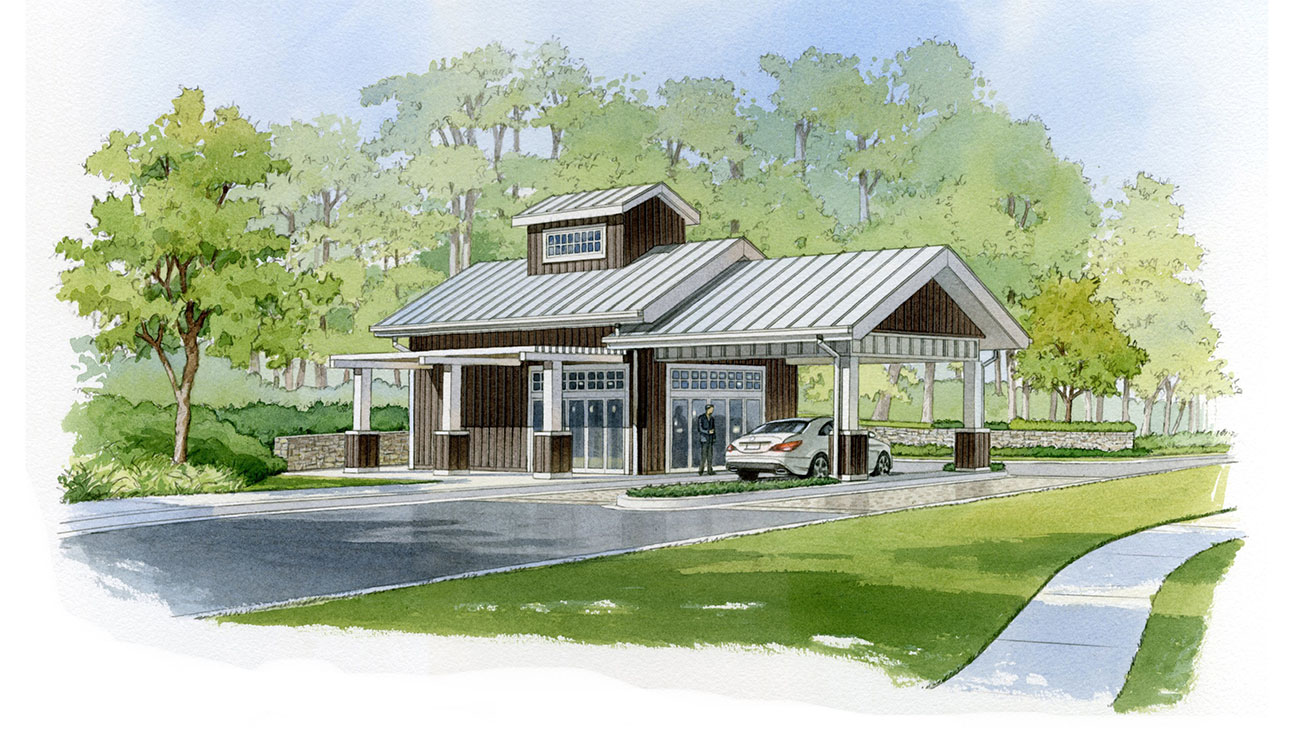 A lot has been written lately about why Charlotte appeals to millennials. Reasons include career opportunities, active lifestyle, etc., but these aren’t relevant to just one particular segment interested in moving to the Queen City.

The cover story of the August edition of Kiplinger Magazine’s was “The Top 10 Places to Retire” and Charlotte ranked No. 2 on the list. The Queen City is highlighted as having “an affordable cost of living and a mild climate year-round” as well as easy access to the city and to surrounding neighborhoods, healthcare systems and opportunities for an active lifestyle.

Already aware of this information due to extensive research of their own, builder Shea Homes selected Charlotte as the first location in the Carolinas for one of their Trilogy communities. Shea Homes is in the process of building Trilogy Lake Norman.

You may have seen billboards and heard radio ads about this development – I did and I wanted to dig deeper and find out more about the Trilogy concept. I had the opportunity to speak with Jay Seymoure, the General Manager of Trilogy Lake Norman, about the project and the development process.

The Trilogy by Shea Homes concept is focused around developing resort communities designed specifically for those in the Baby Boomer generation (55 and over) wanting an active lifestyle and neighbors with similar interests. It was launched in 1999 and currently has 15 locations around the country in Florida, Arizona, Virginia, Nevada, California and Washington. The Lake Norman location will be the 16th location. During our conversation, Seymoure mentioned “zoomers” as being the target audience of this community.

“Zoomers are a part of the Baby Boom generation, but are the younger of the group and are interested in culture, an active lifestyle and tend to still be in the work force,” he said. “The zoomers we are seeing understand technology, innovation, and are a bit hipper than the traditional idea of a baby boomer.”

Trilogy Lake Norman has already “exceeded expectations” in regards to home sales. Phase One sales began on July 18 with an offering of 32 homes. In less than a month, all 32 homes were under contract. “This was one of the fastest sell outs we have ever seen,” Seymoure said.

Some stats about the proposed community

Trilogy Lake Norman will have an official grand opening in the coming months and more home sites will be listed for sale. Potential buyers also have the opportunity to participate in “Tour de Charlotte” weekend trips to get a better feel for the Trilogy Lake Norman concept, as well as Charlotte and surrounding areas.

Communities like this intrigue me and I wonder if I will be interested in something like this when I’m in the target age bracket. Currently, I live in a condo complex and barely interact with my neighbors and I’m OK with that.

Stay in the know 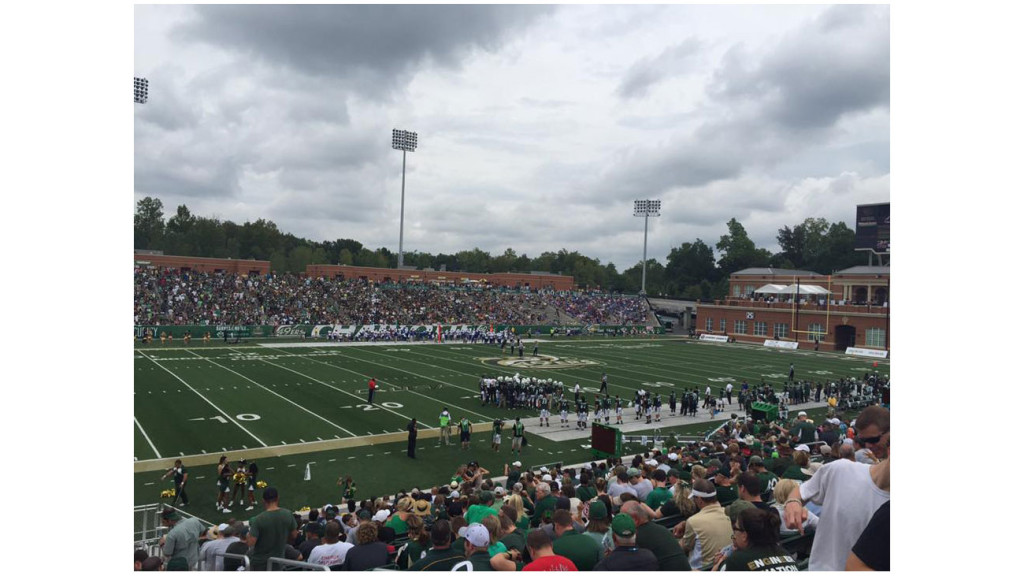