For the last 30 Fridays, starting in the cold rain on February 22, 14-year-old activist Mary Ellis Stevens has gone out to protest. Usually it’s in front of the government center Uptown. Frequently she’s alone. Always it’s to strike for climate change.

Some know Stevens as Charlotte’s own Greta Thunberg.

A freshman at Myers Park High School, Stevens is spearheading a local version of a global movement called Fridays for Future.

On a recent sunny October afternoon, Stevens is wearing a black T-shirt that reads “CLIMATE JUSTICE NOW” with shorts, a red flannel and Chuck Taylor high tops. She looks like a typical teenager, but she doesn’t sound like one. Her homemade posters communicate an urgency — “Listen to science” and “The sea is rising. So must we.”

Stevens’s idea for the Charlotte demonstration started with an assignment at her former school, Trinity Episcopal, in which she had to pick a topic to study for a year. She chose climate change.

She read everything she could on the topic. She pored over legislation and proposals to address the issue — including the proposed Green New Deal. She familiarized herself with the efforts of other activists, including Thunberg, the 16-year-old Swedish activist who started skipping school on Fridays last year to protest climate change in front of the Swedish parliament. In March, Thunberg was nominated for a Nobel Peace Prize.

“I heard some of her speeches and I heard about her strikes and I was like, ‘I want to bring that to Charlotte,'” Stevens says.

In September, Thunberg made headlines for condemning world leaders for failing to act on climate change at the United Nations Climate Action Summit in New York. President Donald Trump mocked her on Twitter after that speech.

Stevens’s message, like Thunberg’s, is clear: Public officials must act on climate change.

Stevens is an only child who loves the outdoors — kayaking, camping, climbing, you name it.

Seeing all the beauty in the world and knowing it could be lost, Stevens says, is a big reason she’s out here every Friday.

She’s been outspoken for a few years: When she was 11 and went to cool off in the sprayground in First Ward Park, she learned the bad news that the county had turned off the water to repair damage to the pressure valves. Stevens picked up a ukulele and recorded a protest song, of sorts, set to the tune of “Somewhere Over the Rainbow.”

Somewhere, deep in Charlotte,
in First Ward Park,
There’s a beautiful fountain,
that lights up when it is dark.

Now that it’s summer in Charlotte,
it’s really hot,
I’d like to wade in this fountain,
but the city closed down this spot.

Today, Stevens bikes to her protests from her family’s home in Myers Park, about three miles from one to the other, carrying rolled-up posters in a trash bag while she pedals. She doesn’t eat red meat and is cutting dairy from her diet. She encourages others to do the same. It’s an easy first step, she says.

Stevens is full of environmental facts like that. Part of her protest, the 14-year-old says, is to teach people.

She has an hour-long presentation she’s given to churches, including Holy Comforter Episcopal in Dilworth. She doesn’t hold back.

“It was a pleasure and an inspiration,” learning from Stevens, says the Rev. Deacon Gene Humphreys, who is 64.

Stevens has delivered her message to city council on multiple occasions, too.

Sustainability has to be part of every decision the city makes now, just like economic mobility, Egleston says. That’s a message Stevens is helping to communicate.

The percentage of African-American children suffering from asthma is nearly twice that of white children, Stevens told the Holy Comforter congregation. And their death rate is 10 times higher, she added, citing data from the Department of Health and Human Services.

“The people who are contributing the least to the problem are the ones feeling the most impact. Low-income communities, communities of color, youth,” Stevens says. “We are doing the least, and we’re going to feel it the most.”

Charlotte is making progress. Stevens points to the city’s Strategic Energy Action Plan, a resolution city council passed in 2018 with the goal of making the city’s fleet and buildings fueled by zero-carbon sources by 2030.

She first emailed councilwoman Dimple Ajmera last year to learn more about the resolution. The two have kept in touch to talk about the city’s sustainability efforts. Ajmera says young activists like Stevens make her optimistic.

“She is influencing young generations to be involved, to pay attention and speak up. They see that there is not enough action that’s being taken,” says Ajmera, 33. 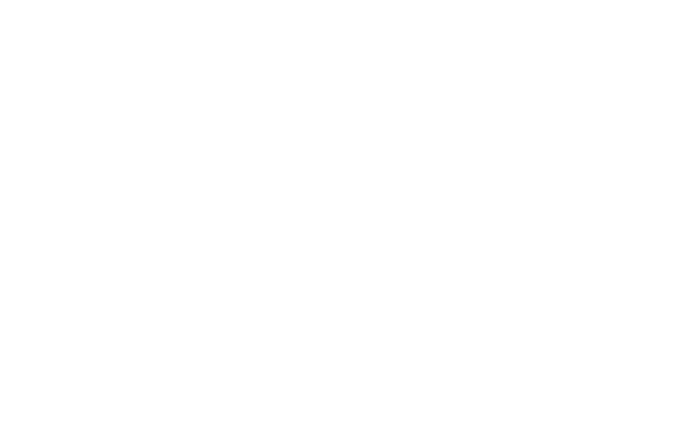 The next thing the city needs to do, Stevens says, is reinstate its environmental committee, which Ajmera used to oversee.

Last year, Mayor Vi Lyles merged three committees — Community Safety, Environment, and Housing & Neighborhood Development — into a single entity called the Neighborhood Development Committee. Stevens spoke at a city council public forum last spring, warning that without the standalone environmental committee, “the environment will now get one third of the attention it used to, and one one-thousandth of the attention it should.”

The mayor restructured the committees anyway.

Citizens should “vote, vote, vote,” Stevens says. She’s four years away from being able to do so herself.

Way back when she was a middle-schooler last spring, Stevens skipped school for entire Fridays. Now that she’s in high school, she’s limiting her activism to a late afternoon timeslot, in order to comply with state truancy laws. These days, you can find her at the government center every Friday afternoon from 3 to 6.

Typically, a few friends and fellow activists join her. During the September 20 global climate strike, nearly 500 did. Two other teenage climate activists, Lucia Paulsen and Kate Harrison, co-presidents of lead of North Carolina Youth Climate Strike who appeared on Charlotte Talks with Stevens in April, helped organize that protest. Last spring, Paulsen and Harrison received a standing ovation when they addressed a 350-person crowd at Sustain Charlotte’s Sustainability Awards.

For people like Sustain Charlotte founder and executive director Shannon Binns, the youth movement on climate change is a shot of hope. For years, Binns and Sustain Charlotte have been encouraging people to ride bikes, carpool and ride transit to work.

“Those of us who are older, it’s assumed we have an agenda. We’re seen as sort of biased, once we get to a certain age,” say Binns, who is 42. “With these youth, it’s so much more compelling. They don’t have an agenda — other than their own future.”

Story Views:
SIGN UP
Join the 89,295 smart Charlotteans that receive our daily newsletter.
"It's good. I promise." - Emma

How much does it cost to date in Charlotte?