Charlotte couple pays off $300,000 in debt in three years. Here’s how they did it 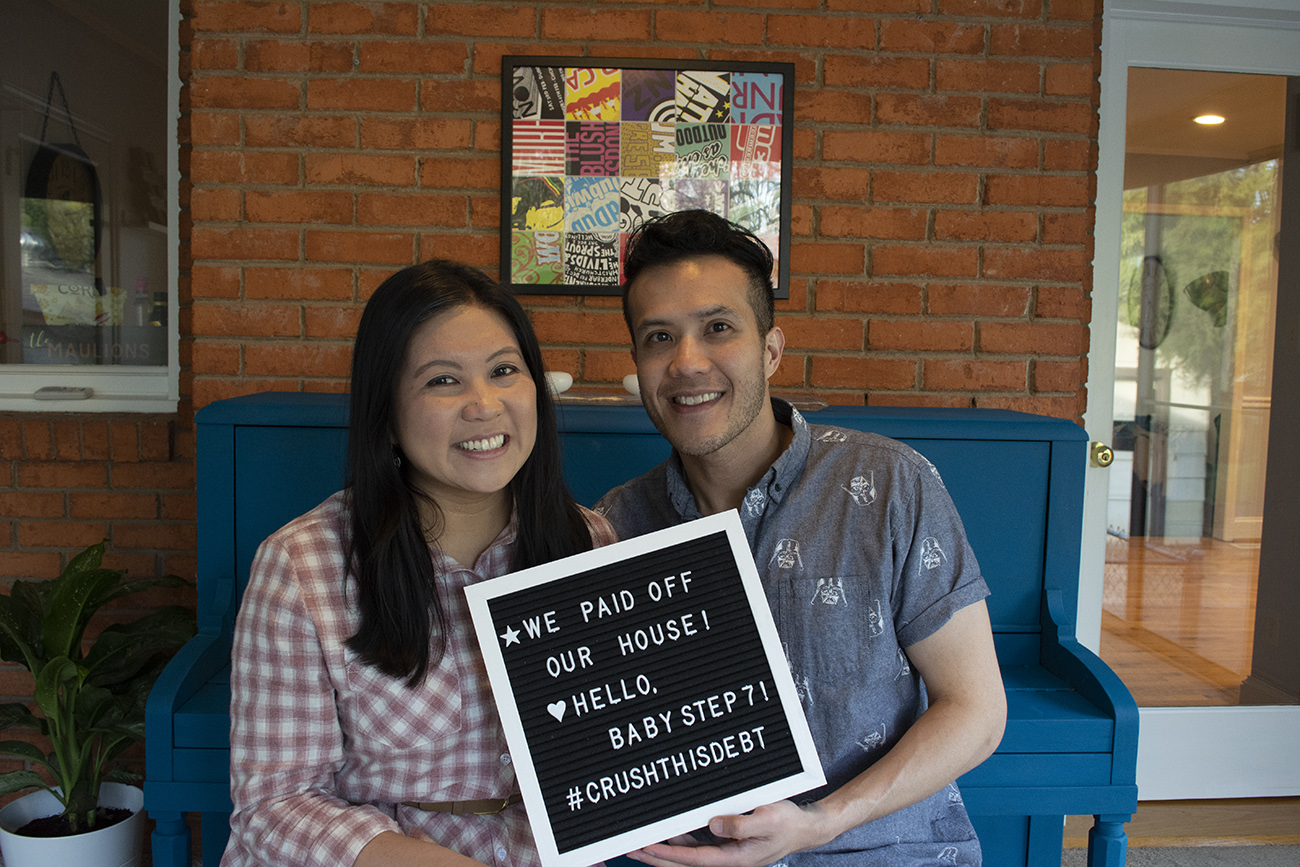 Before you ask, when the Maulions began their journey A.J. was making $91,000 and Bernadette was bringing in $30,000 plus commission.

During that time, she also managed to start her own business, which she has since shuttered to pursue a career offering coaching and speaking on financial education topics. So no, they didn’t suddenly inherit family money, nor were they bringing in over-the-top salaries to take care of the problem. 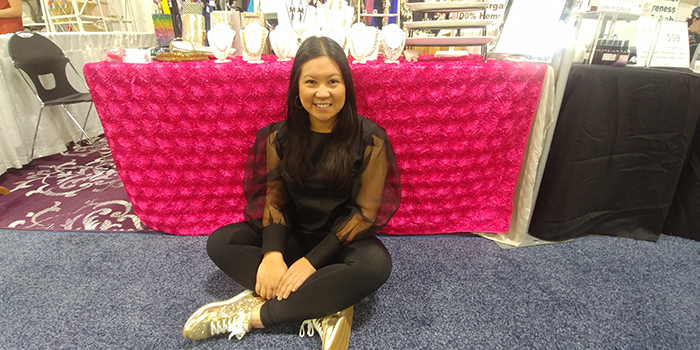 Bernadette at work at her business, a clothing rental and personal style company called Dressed

Instead, the couple, who are 34 and 38 respectively, took an aggressive approach to paying down their debt.

When they began their mission, Bernadette said there wasn’t actually a specific strategy involved. They were simply hyper-focused and did everything possible to find extra cash. This included sharing a car, declining many social invitations like family trips and friends’ bachelorette parties, plus picking up multiple streams of income.

After reflecting back, Bernadette has been able to analyze the specific techniques the pair used to pay down their debt quickly, and has implemented a program for others who want to follow in her footsteps.

She calls it the CRUSH method, which stands for:

It doesn’t matter whether you didn’t learn about money in school or feel like you’re not good with finances. “That’s easily fixable,” Bernadette says.

Step one is to get educated. Read books, listen to podcasts and watch YouTube videos. She recommends following Dave Ramsey, David Bach and Ramit Sethi.

Staring at a massive number feels overwhelming, so break down your debt into manageable chunks. See how much you’ll need to pay off monthly and weekly to reach your goal.

Bernadette also suggests finding additional motivating factors for eliminating debt. Maybe you want to start a nonprofit or feel overworked and want more time with family and friends. This is more effective than just saying, “I need to pay this off.”

Use the tools available to you

Set a budget and stick to it, using tools that are easy for you to understand.

She recommends an app called Every Dollar.

Spend unapologetically on a few things

Allow yourself two or three expenses you love and be merciless with everything else.

“Just because you’re focusing on being debt-free, doesn’t mean you can’t have fun,” explains Bernadette.

For her, tickets to “Hamilton” were a can’t-skip. 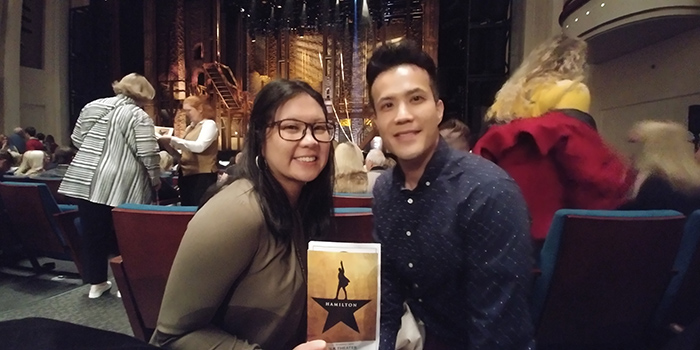 For those trying to get out of serious debt, having one or two incomes probably won’t cut it.

It’s time to start side hustling.

Bernadette said there are two common mistakes people make when they’re trying to get out of debt.

The first is making assumptions about everyone else’s finances. She said when she began sharing her debt-free journey on Instagram, she was shocked by how many messages she received from people she thought were “crazy well off” telling her about how they were secretly drowning in debt.

The second is not properly valuing your time. She recalled a situation where a photographer asked to trade services with her, however the photographer couldn’t quantify how much she actually charges for a photoshoot. She says this is a mistake she frequently sees millennial-aged women make, noting, “Women are often more willing to give up their time than their money. It’s important to value your time so you’re not undercutting yourself.”

Bernadette said as you’re considering upcoming purchases, keep in mind there are a few things worth going into debt over, including:

For those looking for some encouragement as you begin a debt-free journey, Bernadette recommends taking a new approach to your social media platforms. Instead of obsessively watching that influencer’s stay at a luxury resort in the Maldives on Instagram, hit “unfollow” and start following the hashtag #debtfreecommunity instead.

“Break up the conversations in your life that say debt is normal and everything is Instagrammable and perfect,” she said. “Surround yourself with knowledge and people who are doing the same thing.” 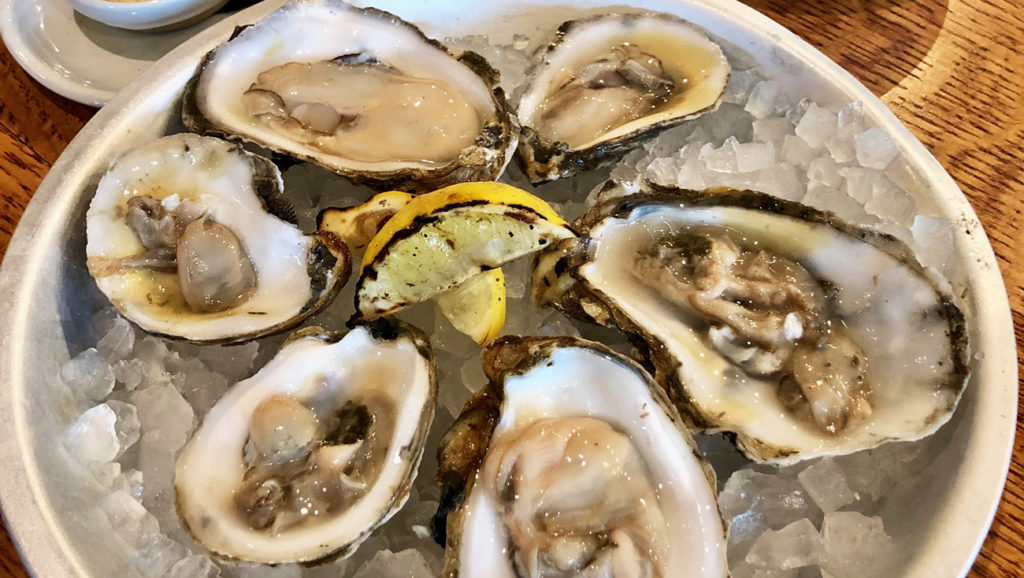 What it means when your date orders these 11 Charlotte dishes