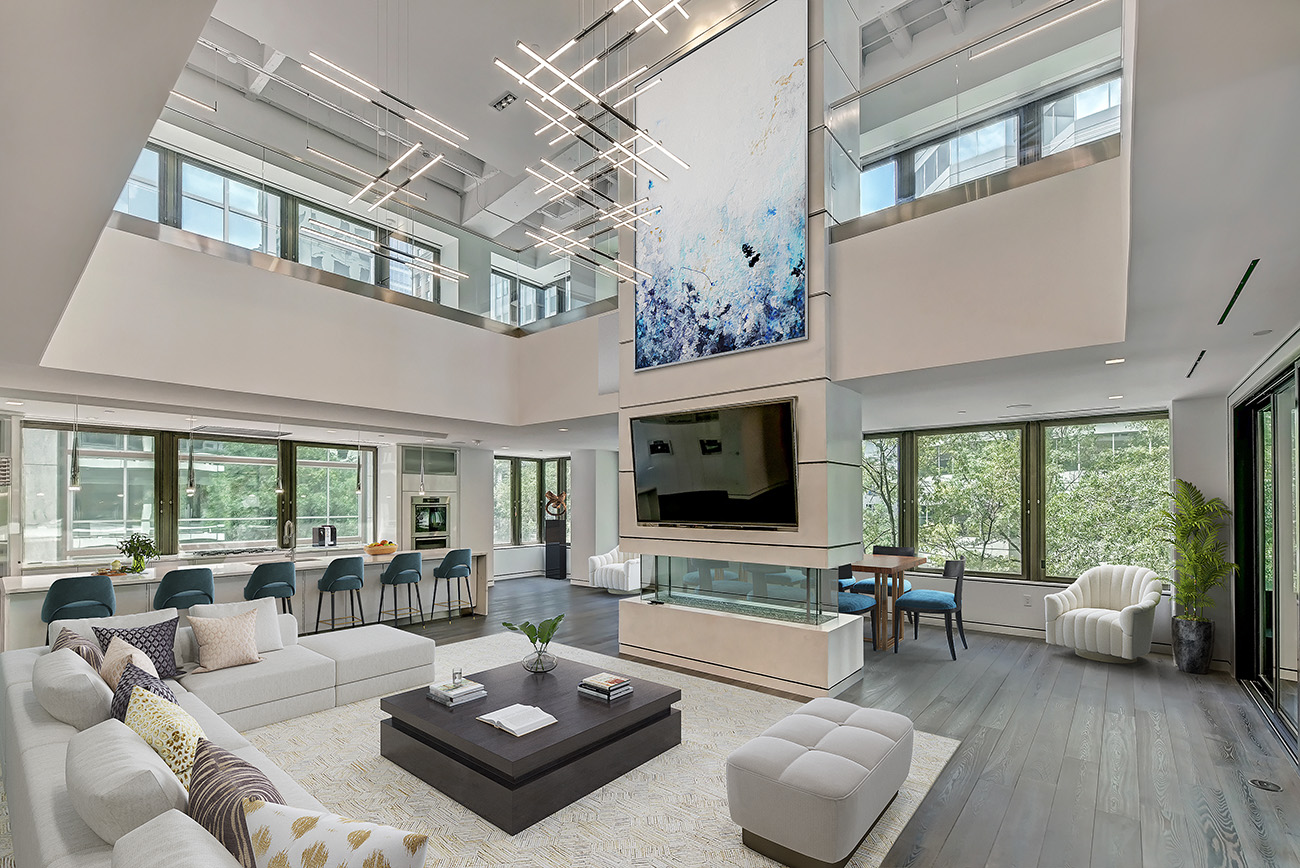 A condo in The Trust building, where Michael Jordan and Cam Newton also own property, just sold for $3.9 million. It’s the most expensive piece of residential property that’s ever sold in the history of Uptown.

Before it became The Trust building, the site was originally home to the Buford Hotel. The hotel was torn down and rebuilt in 1967 as The Home Federal Savings and Loan Building, a growing local mortgage company founded in 1883.

Now The Trust building includes seven multi-million dollar condos, including Unit 5a, just sold for $3.9 million. (Unit 5b was listed for for $3.2 million earlier this year.)

Scott Russo of The Mcdevitt Agency represented the buyers, Brett Carraway with Northstar Real Estate was the listing agent for 5a.

The recently renovated two-story condo is 6,583 square feet with three beds, three and a half baths and two sprawling terraces.

Russo told the Agenda that Artistic Contractors has spent a year and a half renovating the condo, aiming to pay homage to the building’s post-war architecture but blending it with modern urban luxury. And that’s exactly what they got. 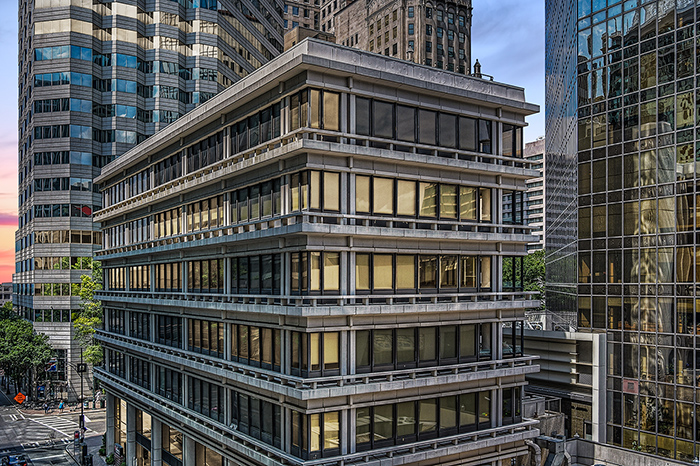 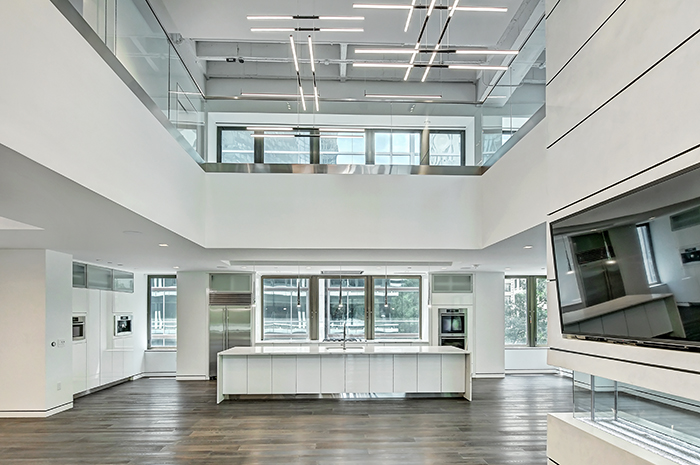 This is what I picture when I think modern, luxurious New York apartment. The two-story atrium, mix of glass and other sleek materials and open concept are all so chic. 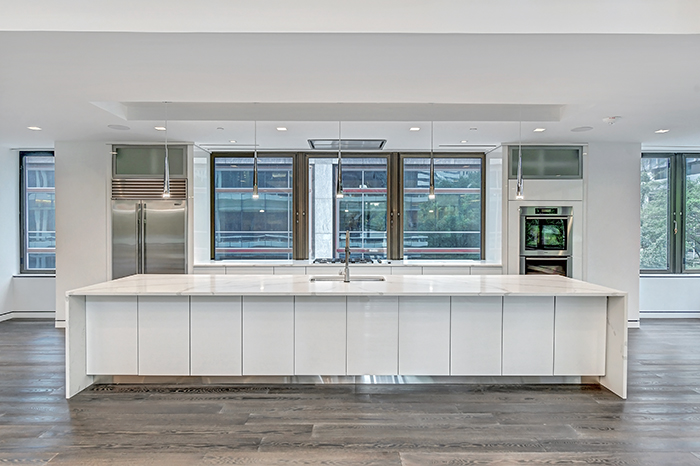 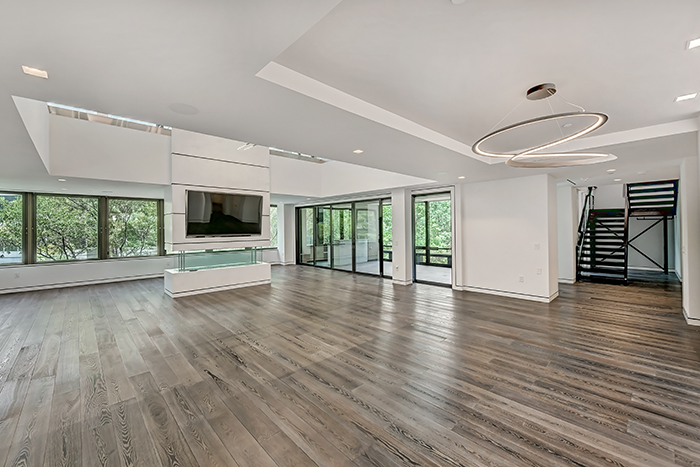 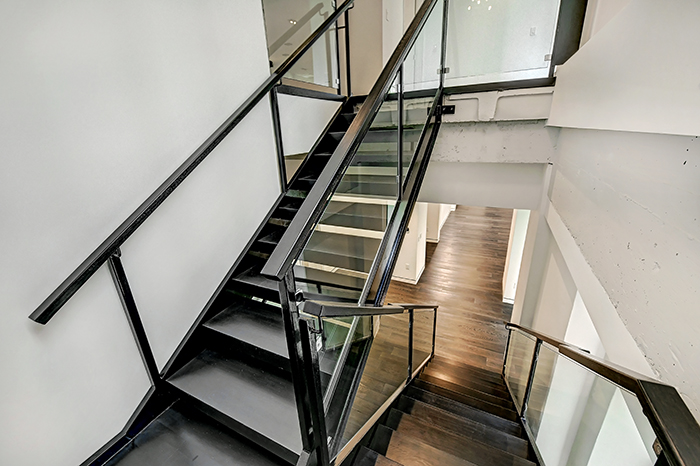 This detail shot of the stairs shows the perfect contrast between old and new. You’ve got this super sleek staircase but you can see texture and imperfections on the wall, more in tune with the original structure. 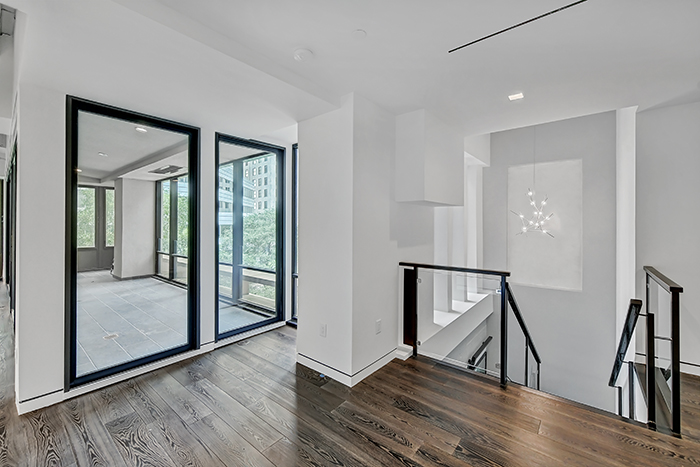 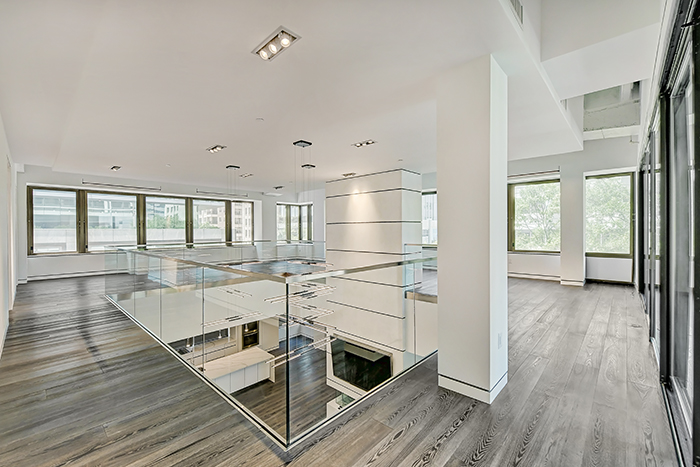 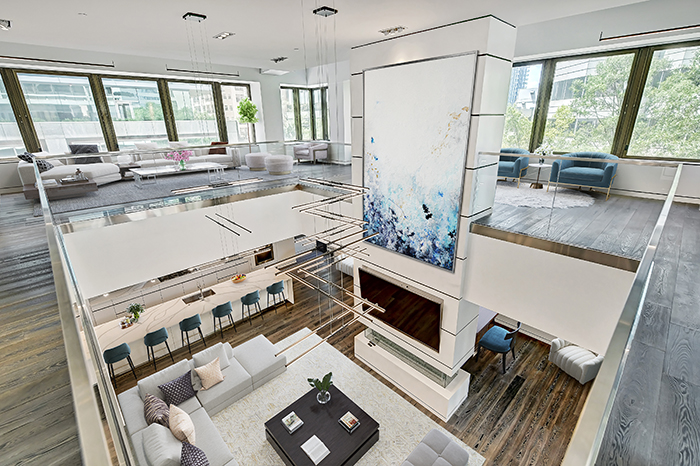 Here’s a staged shot looking down into the living area from the second floor. Unreal. 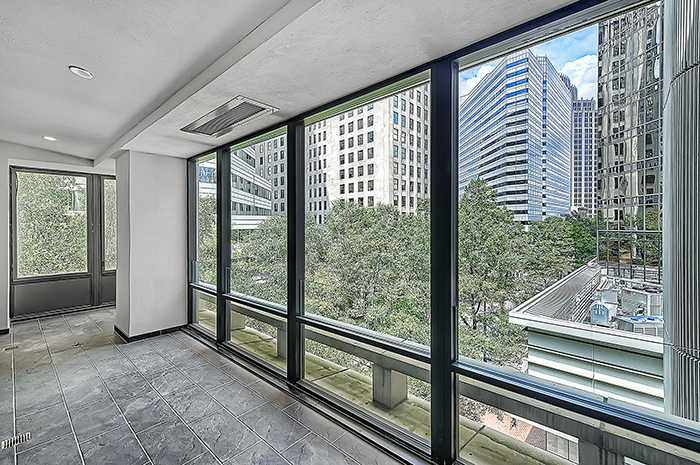 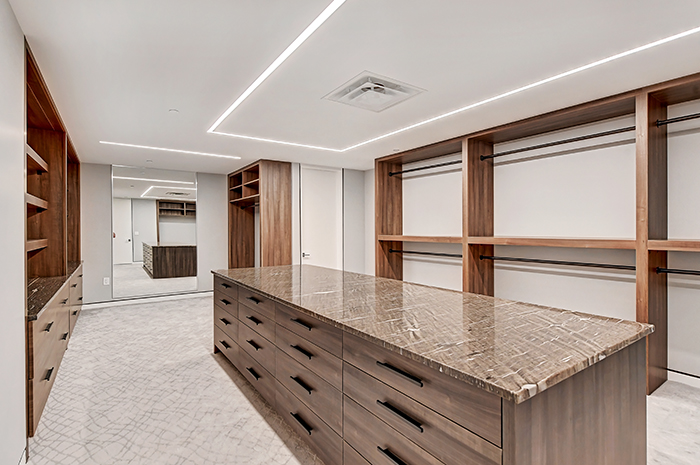 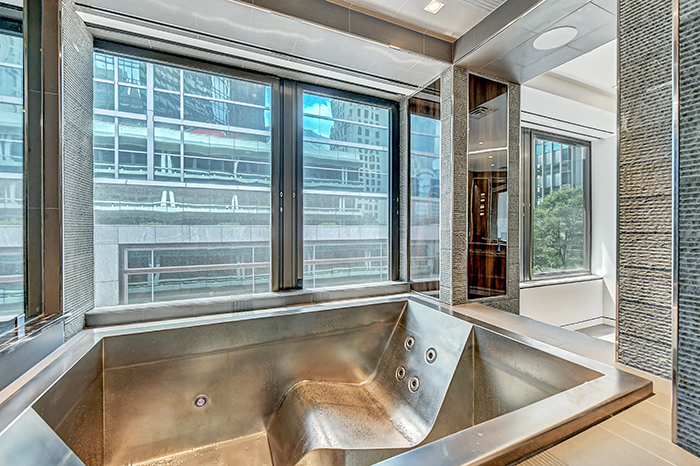 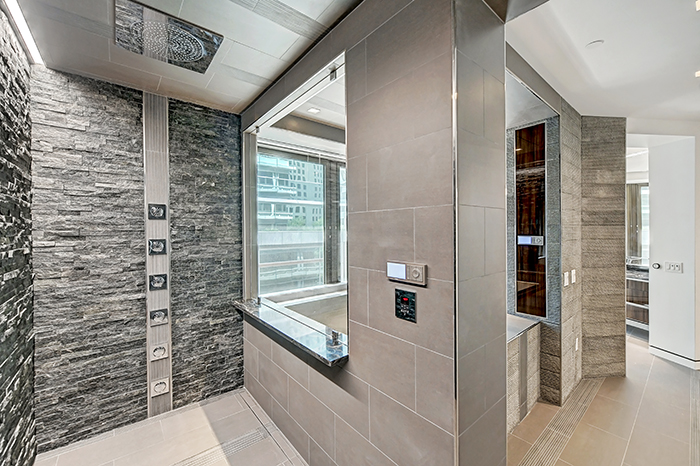 This master bathroom just might be bigger than my entire apartment. I love the use of so many different textures and materials — it creates a really layered and sophisticated looking retreat. 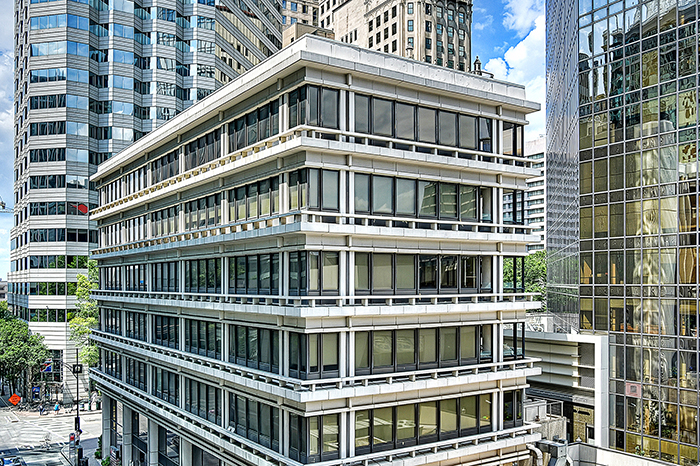 Photos courtesy of Scott Russo of The Mcdevitt Agency 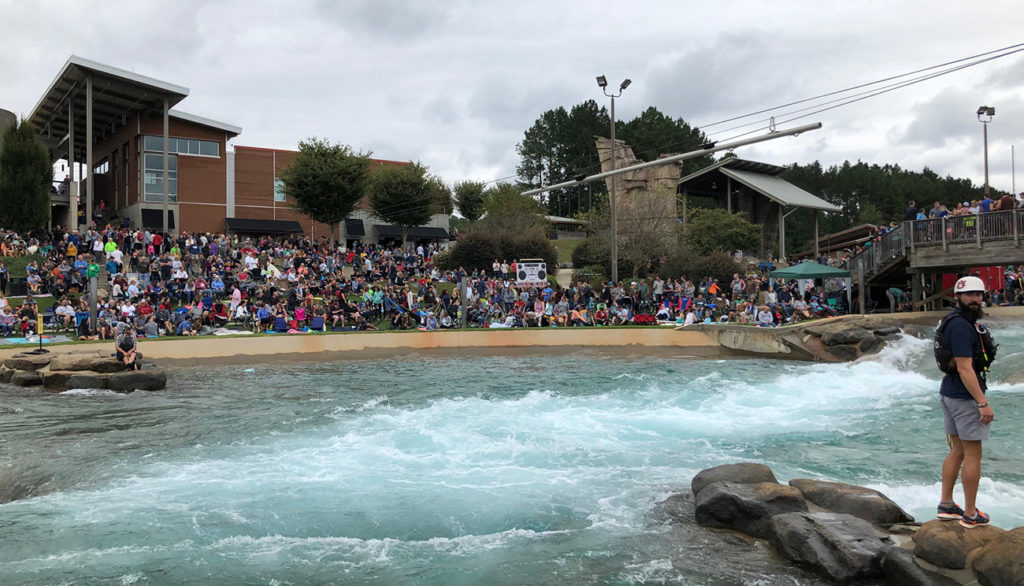 Weekday Planner: 19 cool things to do in Charlotte this week including Checkers home opener