I ate Beverly’s Gourmet meals for lunch and dinner every day for a week. Here’s why

My boyfriend went through a phase over the summer where he ate basically nothing but spaghetti for dinner for weeks on end. I cringed every time he pulled out the pot to boil another boring batch of noodles because to me food should be exciting and adventurous and basically not 100 percent spaghetti.

Unfortunately for me, some very successful people side with my boyfriend’s practice of maintaining a monotonous existence. LearnVest CEO Alexa Von Toble eats the same apple, almonds, yogurt and salad every single day for lunch. Facebook CEO Mark Zuckerberg wears the same grey t-shirt every single day. Buffer co-founder Leo Widrich owns only five white T-shirts and eats the same dinner of chicken and vegetables six nights a week. We all know Steve Jobs was known for his signature black mock turtleneck.

Their reasoning? To avoid “decision fatigue,” the gradual wearing down of our ability to think critically due to a finite store of mental energy that’s wasted on mundane tasks like choosing what to eat or wear.

Boom. Convinced. I decided (so many decisions!) to give food repetition a try.

Since I didn’t want to eat the exact same thing for every meal, I just limited myself to the exact same kind of meal: Beverly’s Gourmet fresh prepared vegetarian meals.

Beverly McLaughlin’s family has been selling produce at Mecklenburg County Market for four generations, and her packaged vegan and vegetarian meals are available at Healthy Home Market, Reid’s Fine Foods, Whole Foods and other retailers. I could live off of them. And I did. 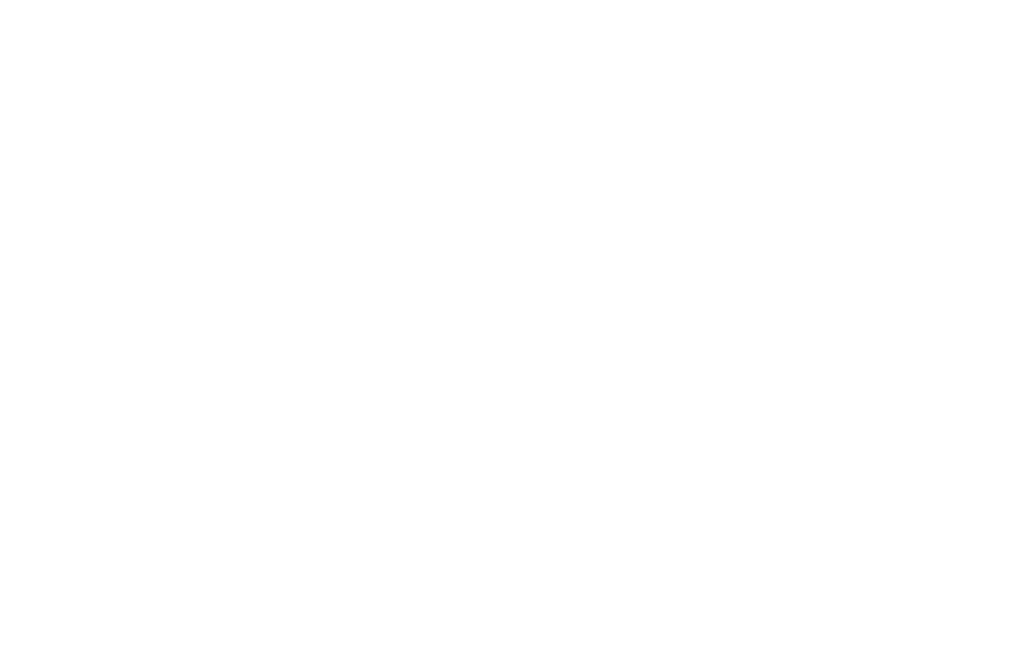 I bought the Persian barley soup, the Vegan Dinner #1 (a vegan bean chili) and the Athlete’s Lunch (a mix of brown rice, vegan chili and tofu).

I can’t say that setting myself up with pre-purchased, predictable meals completely changed my life, but I did notice some positive changes. Here’s what a set menu helped me do… 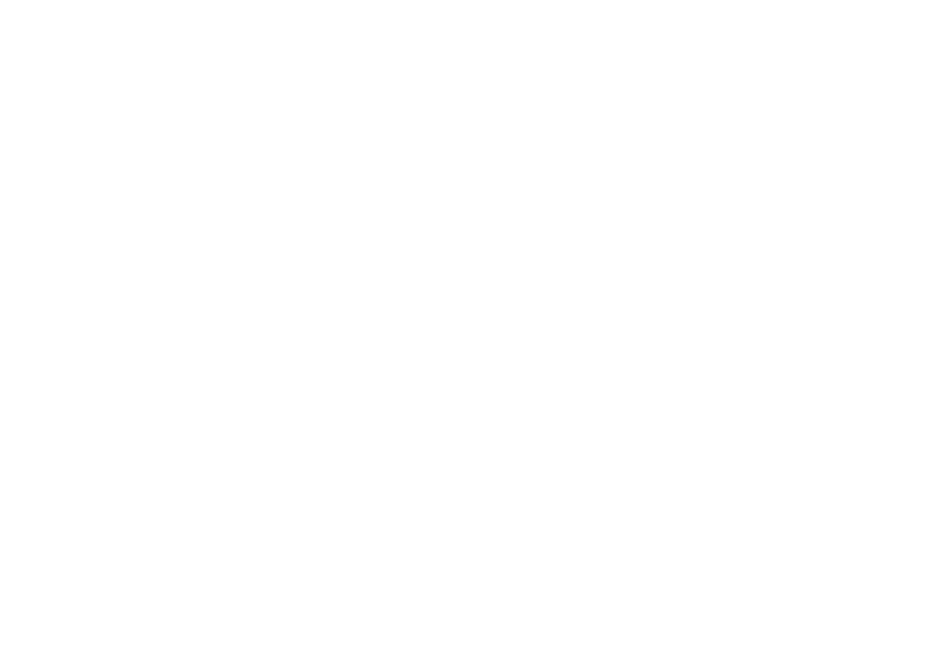 Each Beverly’s meal is about $5.50, setting me back under $60 for a 5-day work week of lunches and dinners. That is half of what I usually spend on raw ingredients to prep my own food while still maintaining quality nutrition. It’s not like I went out and bought a bunch of Hot Pockets to save time and money. I still got well-balanced, healthy, filling meals. Point for Beverly.

It’s incredible to me how much mental energy goes into routine decision-making like meal planning. I was still tired and stressed this week (startup life), but my productivity was up. For reference, I usually produce two stories a day and twice this week I wrote three.

I can’t say I’ll keep eating nothing but Beverly’s forever, but I did enjoy my little experiment and can at least nod approvingly now the next time my boyfriend starts boiling more noodles. Next up: repetitive wardrobe challenge.

by Jon Show
Most Read
1
Stop panicking over gas, Charlotte
2
The 5 best brewery crawls in Charlotte, ranked
3
$750K “Mullet house” for sale in Wilmore — it’s business in the front, party in the back
4
Yes, another new movie is filming in Charlotte
5
Exclusive: What council Republicans really think of Charlotte’s big 2040 plan
Most Recent Open Jobs