The chill in the air has me looking for another chill – the kind that runs down my spine and is directly related to a well-told scary story.

Some late night browsing and curious Googling about my new street name led to one of those threads you’d love to discover as a teenager. You know, the kind that inspires a midnight trip with your friends down a strange road with all the lights off. Not that I’m speaking from experience…

Stores like Michael’s and Hobby Lobby are already sporting discount Halloween merchandise, so it doesn’t feel too early to start talking about spooky stuff in our city. Here’s three examples of myths, legends and haunted places in our city. Enjoy.

No. 1 – There’s a satanic church performing animal sacrifices on a private road off Margaret Wallace.

According to the thread, this urban legend has been around since at least the early 1980s. The story goes that a group of kids were trespassing in some woods off Margaret Wallace and found dead animals with some sort of altar (presumably where the animals were sacrificed). There’s also a pond with steps that may or may not be part of the ritual that involved the dead animals. The user went to check out the area, but only found the pond and a barn housing some carnival equipment (which is actually pretty creepy). None of the other users could confirm the legend, but many heard variations of the story.

No. 2 – The Stonewall Jackson Training School in Concord

There’s no denying the Stonewall Jackson property probably isn’t a place I want to be caught alone at night, and this not-such-a-myth doesn’t help. Originally built in 1909 as the state’s first youth development center, the detention center housed both delinquents and those deemed “feeble minded” by the state. You can read about a reported history of sterilizations here. Elizabeth Leland of The Charlotte Observer wrote a heartbreaking story in 2013 about how people are still dealing with the pain of what went on there today. Link here and here (part two of the story).

The story about the deteriorating structures dates back to 1948. The original compound held 60 buildings and according to the Dept. of Public Safety, 23 are still in use for storage. Urban explorers should know there’s a 15-foot tall fence surrounding the 55 acres of the campus currently in use. Reddit didn’t have much more to add, but you can see the conversation here. No. 3 – Queens University is haunted.

Redditors listed Belk Hall, the second floor of the Trexler Student Center, the residence quad and Albright Hall. Haunted figures supposedly include an Albright resident from the 1970s and Civil War soldiers. Read more at HauntedPlaces.org. We do know that Confederate President Jefferson Davis fled to Charlotte when Richmond fell during the Civil War, but I couldn’t find any definitive fighting that took place in the city or at what is now Queens. Do the Reddit comments match what you’ve heard? r/Charlotte was a great starting point, but the city has deep roots which means plenty of ghost stories. If you’re looking for more this Halloween season, try one of the QC’s haunted tours. There are options to walk, bike or Segway. We know you want to Segway. 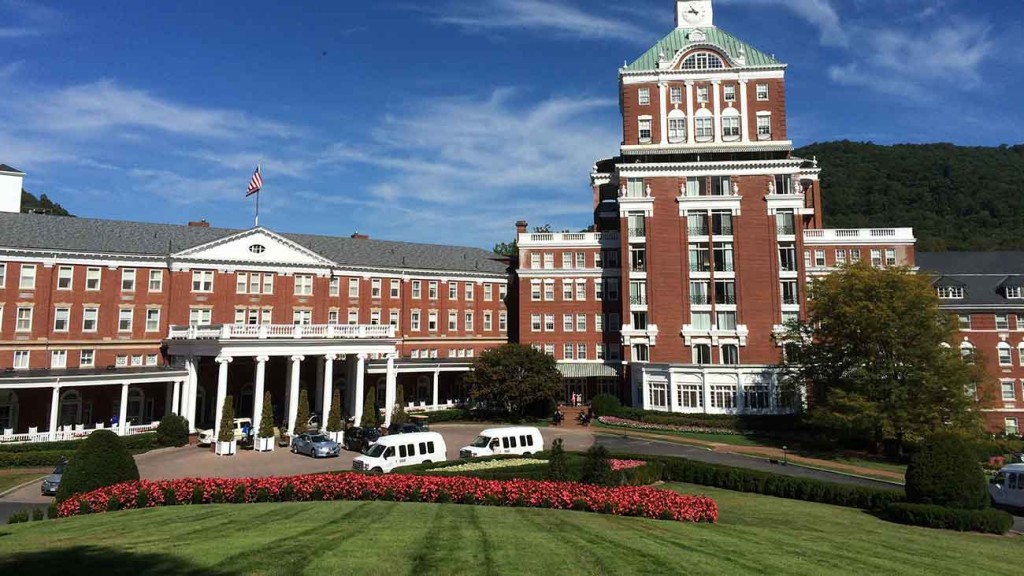