Will Queen Park be Charlotte’s hottest neighborhood in 2018? 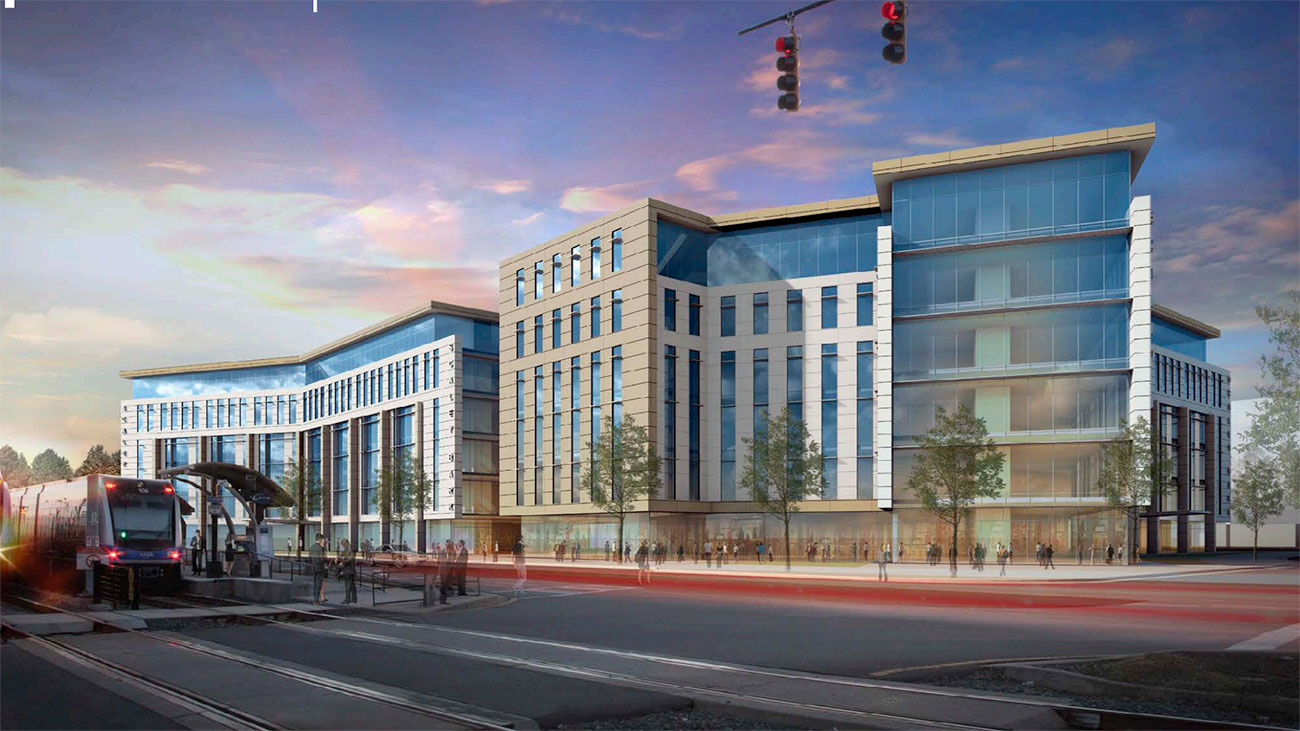 You might be asking yourself, what is Queen Park? That’s totally okay, because honestly, it doesn’t exist yet. But I am going to lead the charge to change that.

Queen Park is an area just south of South End and just north of “south Charlotte.” The borders are obviously not defined and can be fluid. But for the purposes of getting it started let’s say this: To the north we’ve got Clanton Road, the east is South Boulevard, to the south is Woodlawn Road and to the west it is bordered by Tryon Street.

Why Queen Park, you may ask? Well, back in the day there was a drive-in movie theater called Queen Park in the area. Over time, its sign became tremendously famous (it is currently up for bidding) and it seemed like a very fitting name.

This is an area that currently houses Olde Mecklenburg Brewing, Sugar Creek Brewing and Red Clay Ciderworks. Quite the alcohol trio. However, not to be outdone by beer and cider, there are two distilleries looking to make their mark on the area.

Doc Porter’s is a small distillery down the street from Olde Meck looking to open in October. Owners Liz and Andrew Porter are extremely excited to join the Queen Park area. They are starting with 100 percent N.C. wheat vodka. All the ingredients in it have been gathered right here in North Carolina and they aim to keep it local. Next up they will make a gin with botanical influences.

The facility will give tours and tastings but act primarily as a production facility. Customers will be able to buy (thanks to new N.C. legislation) one bottle on site per year. They will also sell their products in ABC stores and hope to get it in as many bars and restaurants as possible, so ask for it.

Another distillery coming to the area (also down the street from Olde Meck and Sugar Creek) is Great Wagon Road Distilling Company. I don’t have much info on them as they couldn’t be reached in time for comment but quickly here’s what I know:

They’re distilling a Carolina Single Malt Whiskey, a vodka and eventually a fruit brandy. They also have a partnership with OMB. I don’t know what it entails but it sounds exciting.

So all that drinking is exciting and everything, but lets get to what will truly define Queen Park: the Scaleybark Station redevelopment.

The redevelopment is an absolutely massive mixed-use development that Pappas Properties is developing. The project is broken into three blocks (A, B, C) that will sit on the land bordered by Clanton, Dewitt, South and Freeland. As a whole there will be:

Why do you care?

This is a transformative project for the area and will allow south Charlotte to continue to grow. In between the drinking that’s already established and the massive amount of retail with this project, it will bring another true neighborhood along the light rail that will revolutionize the area.

The project brings housing, office, restaurants and other retail to a once deserted area known for nothing more than a parking lot for the light rail. This will be the first major urban stop on the light rail on the way to uptown.

The renderings make this seem like it will a beautiful location with great design, pedestrian-friendly streets (thank God), and retail centric ground levels. There is speculation that it will be anchored by an L.A. Fitness, which would be an interesting choice, but sure why not?

When can you use it?

Planning is complete and work on Block C is beginning soon. The completion of the entire project will likely bleed into 2018.

I urge everyone to start referring to this area as Queen Park. It’s an awesome name, and this area deserves its own name. 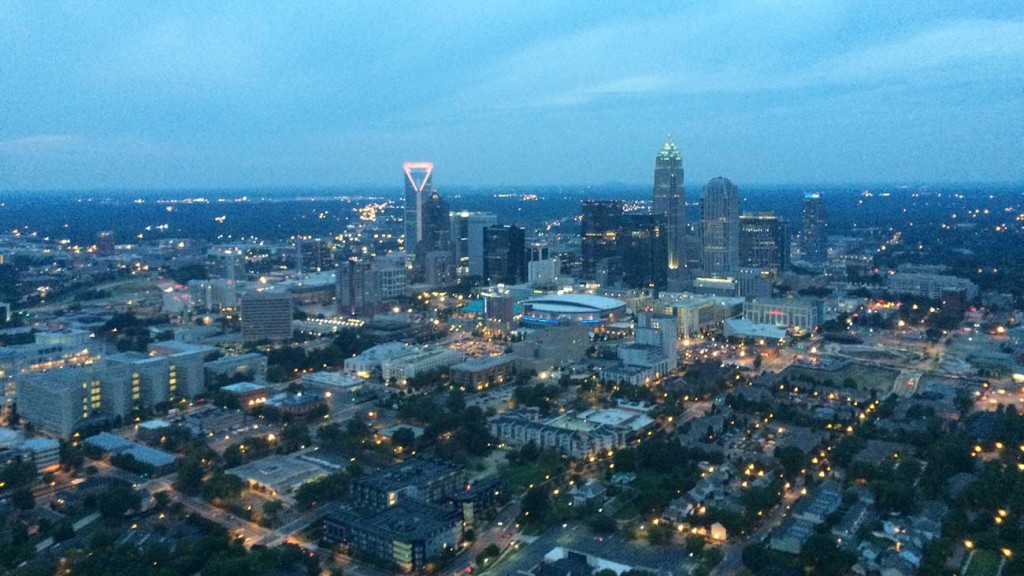 Riding a helicopter over Charlotte with my husband