At what age do people become millionaires in Charlotte? 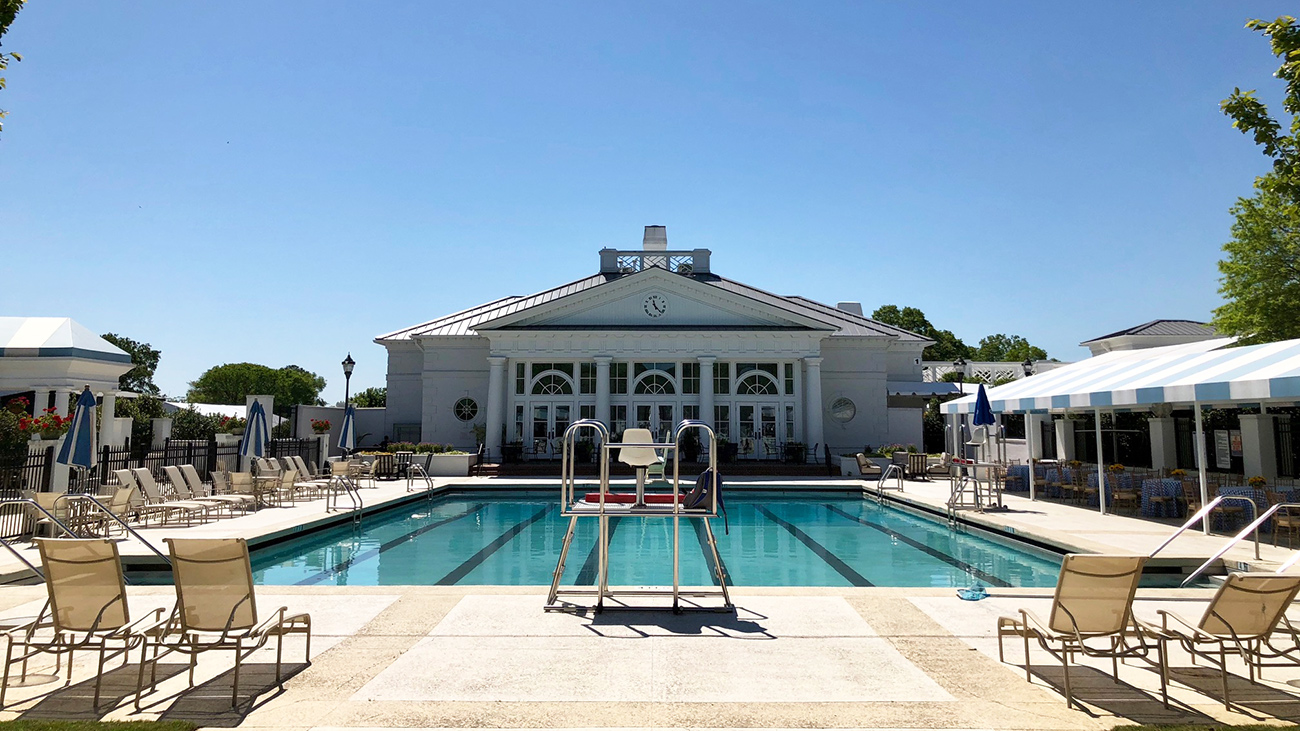 Earlier this month, we asked Agenda readers with a net worth over $1 million to take our 2019 Charlotte Millionaires Survey. More than 140 millionaires participated. Here’s what we learned.

On average, Charlotte millionaires hit $1 million in net worth at the age of 41.5 years old, and the average net worth of those people today is $4.64 million — it’s a slow grind to the top.

We saw a huge age range — 21 to 76 — for when people hit their first million. But roughly 41 percent of our survey’s participants achieved millionaire status while they were in their 30s. Five people (3.5 percent) were under the age of 30.

The net worth of our 143 participants ranges from $1 million to $125 million, with 34 percent having a net worth of at least $2 million. 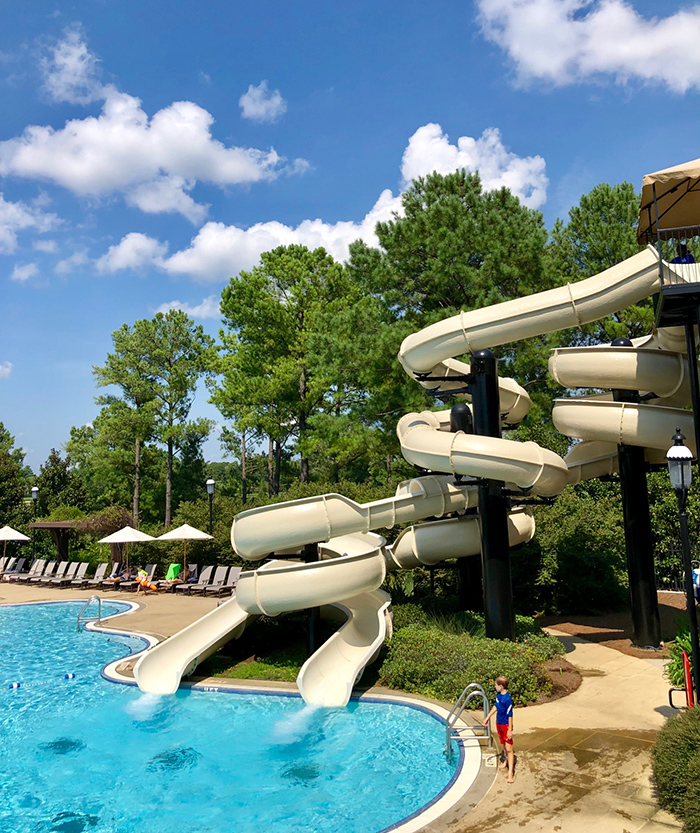 Slide at Carmel Country Club, one of the top 10 country clubs in Charlotte — many of which have wait lists of over a year just to get in

This isn’t Silicon Valley. Wealth is built slower in Charlotte.

The average starting salary was $27,476 for Charlotte millionaires. Most people, 84 percent, made less than $50,000 right out of college.

We did see some outliers, like the 21-year-old — the youngest Charlotte millionaire by a long shot — who inherited their money and now has a net worth of $2 million, and another person worth $125 million who achieved millionaire status at age 34 (7.5 years before most).

But the overall trend shows that most people made less than $50,000 right out of college in their 20s and gradually earned higher paying jobs, working hard and investing wisely into their 40s. Only two people earned six figures in their first job (very encouraging).

What’s the most amount of money Charlotte millionaires made in a single year? It varies wildly.

The average amount people made in their best year so far was $844,830.

Around 31 percent of respondents made $250,000 or less in their best year. Only about 20 percent earned more than $1 million in a single year. Again, most people don’t become millionaires overnight, or even over the course of an entire year.

It was surprising to me that these high-earning go-getter types weren’t all top-of-the-class — and most didn’t care to be.

We had one college dropout, and other responses ranged from “aggressively medium (solid B student)” to one person with bad grades who cared more about partying to another who preferred the school of life. “I just passed my way through, I hated school. Business experience taught me everything,” they said.

Does money still motivate Charlotte millionaires? Overwhelmingly yes, but only as a way to continue living the lifestyle they’re accustomed to.

Only one person said their job is their primary motivation for continuing to work. “I love my career. I would do it for free,” they said.

And that’s not to say no one likes what they do, but the other 142 responses were to the tune of comfortable retirement (sooner rather than later) and supporting their families and current lifestyle.

“Family happiness is my motivator. Money does not motivate me as much as it did in my 20s because, now I have it, and material things are not what makes a person truly happy,” one person said.

Another said, “Yes, but only in the sense that it gives me the freedom to not worry about expenses, experience traveling the world, and ensure my friends and family are happy. ”

Many people said now that they have money and have saved well over the years, they feel content with their life. And they’re ready to spend less time working and more time with their family enjoying the fruits of their labor.

“I’m 65. Having as many good experiences as I can — especially travel — while I can still do it is my primary focus. We have a second to die life insurance policy that represents most of what my children can expect. We might spend the rest!”

A little more about our method: In our September 10 newsletter, sent to about 45,000 subscribers, we asked a simple question: “Do you have a net worth of over $1 million?” For those who do, we included a 15-question survey. Nearly 150 people responded.

We weeded out a handful of responses that were obviously phony. (It may not surprise you, but it’s not hard to tell who’s really a millionaire by asking a few questions.) Then we downloaded the answers and started analyzing the data.

We kept the survey anonymous to allow the respondents the freedom to share personal details. While we know not everyone’s a millionaire, or even close, we believe the people who participated in this survey offer useful answers about how they got there and what helped them along the way.

We’ll roll out a few more stories in the coming weeks to show you what we found. And be sure to subscribe to our newsletter. 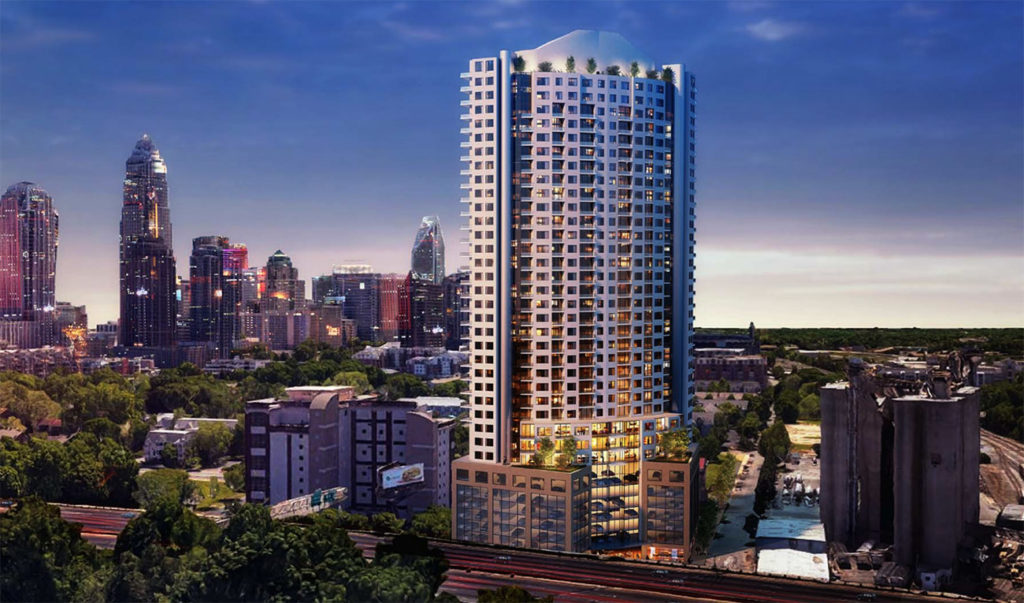