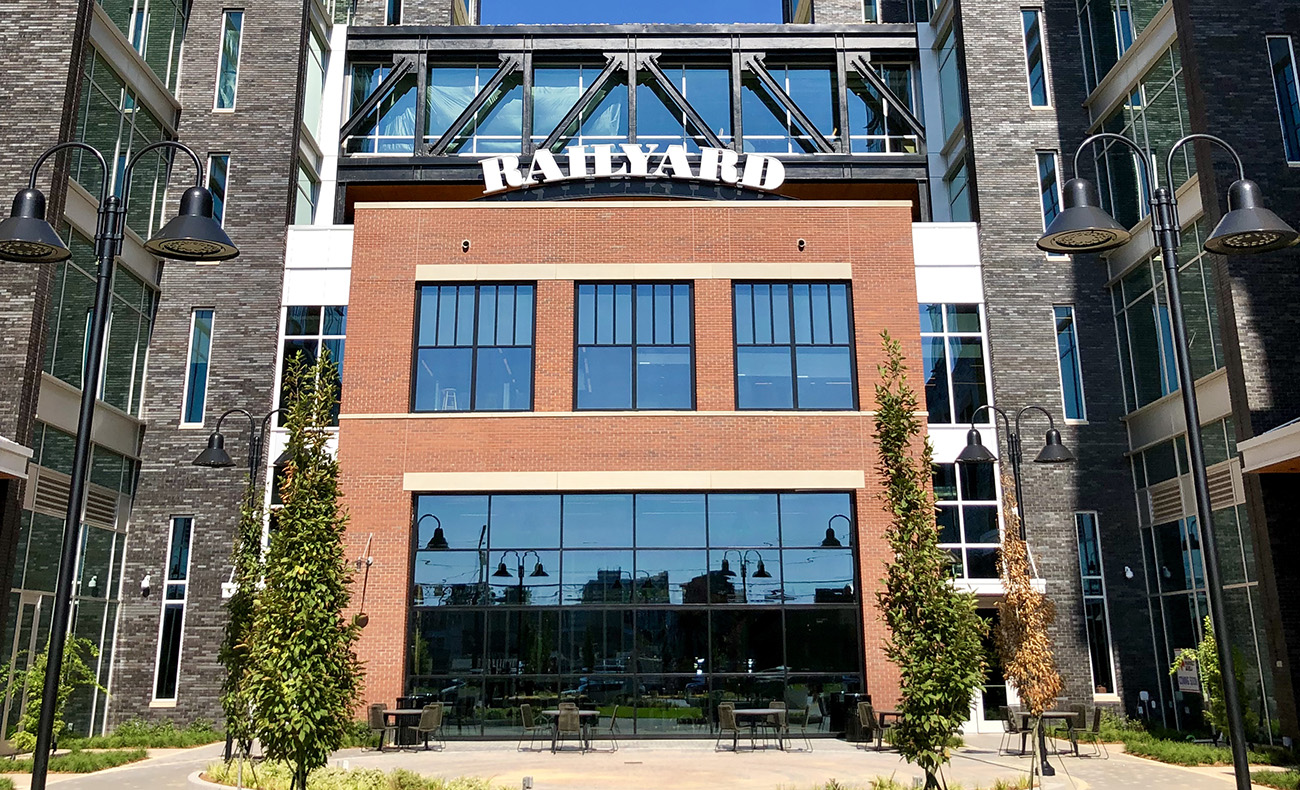 The New York-based digital mortgage lender Better.com plans to add 1,000 jobs in Charlotte over the next five years.

The first 100 of those will be in 2019, the financial technology company announced Monday at the co-working space WeWork in South End, where it plans to operate in the early going.

Better.com’s founder and CEO is the serial entrepreneur Vishal Garg, founder of the student loan lender MyRichUncle, which Bank of America acquired and eventually shut down. Garg worked with Spotify’s former engineering manager Erik Bernhardsson to build Better.com in part because of Garg’s own frustration with the traditional home-buying experience. In a recent Forbes profile, Garg described the process as “slow, siloed and intentionally complicated.”

Better.com, which moved into a space in 3 World Trade Center this year to accommodate its growth, is backed by a handful of big names, including Goldman Sachs and the renowned Silicon Valley venture capital firm Kleiner Perkins.

Garg first came to Charlotte two years ago to meet with the management team of Ally Financial, an investor in its Series B round of funding. Garg tells the Agenda he was charmed with Charlotte and impressed with its workforce.

Garg describes Better.com as the “Amazon of homeownership.” The company’s goal is to empower consumers to make smart home-buying decisions, he added.

In Charlotte, Better.com will be hiring for a range of jobs, including ones in business development, partnerships, mortgage operations and sales. The starting salary for Better.com jobs across the board is about $65,000, Garg said. On average, most Better.com employees make over $100,000, he added.

Better.com has a very young workforce: Roughly 80 percent of its employees are in their 20s. 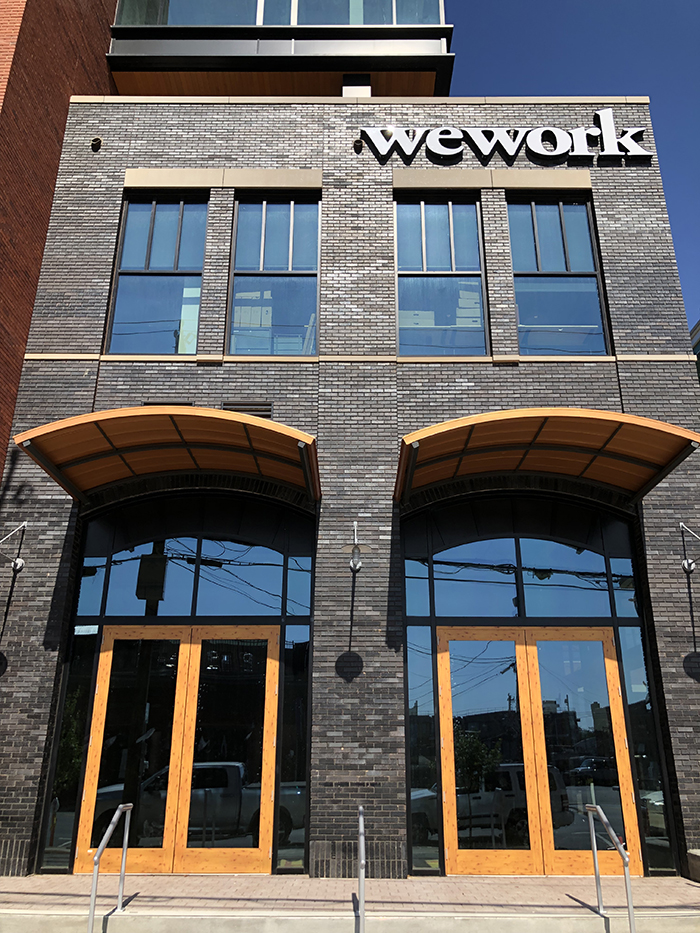 Better.com’s expansion into Charlotte comes months after the company announced a new partnership with Ally Financial, which employs over 1,600 locally.

It’s also a way to help give Ally a competitive edge.

“The partnership between Ally and Better helps us do great things for our customers and quite frankly continues to push the industry in the direction consumers are expecting us to go,” Morais told the Agenda.

Better.com is not receiving any incentives from the city to expand into Charlotte, according to city spokeswoman Britt Clampitt.

The company’s Charlotte announcement also comes weeks after it closed its $160 million Series C funding round. To date, the company’s funding totals $254 million, Better.com said in a recent press release.

The company is considering going public in a few years.

“For the 1,000-plus we anticipate hiring, it’s a chance to join a fast-joining startup before we IPO. It’s like joining Uber in 2015,” spokeswoman Tanya Hayre said.

City council member Tariq Bokhari, executive director of the Carolina Fintech Hub, said the expansion of companies like Better.com — as well as others like Credit Karma and AvidXchange — proves how Charlotte is becoming known as a hotspot in the fintech world.

The Charlotte region added 39,413 tech jobs last year, a 15 percent rise over 2017 and a net gain of more than any other metro in the state, according to a recent report from the North Carolina Technology Association. Charlotte’s growth in the tech sector stems in part from the fact that it’s carved out a niche for itself within fintech, Bokhari said.

“I like to describe Charlotte as, if we were a company, we’d be in this pre-IPO phase ourself. People are still kind of trying to figure out who we are but the savvy investors — or companies in this case — are coming in early before that pops,” Bokhari said. 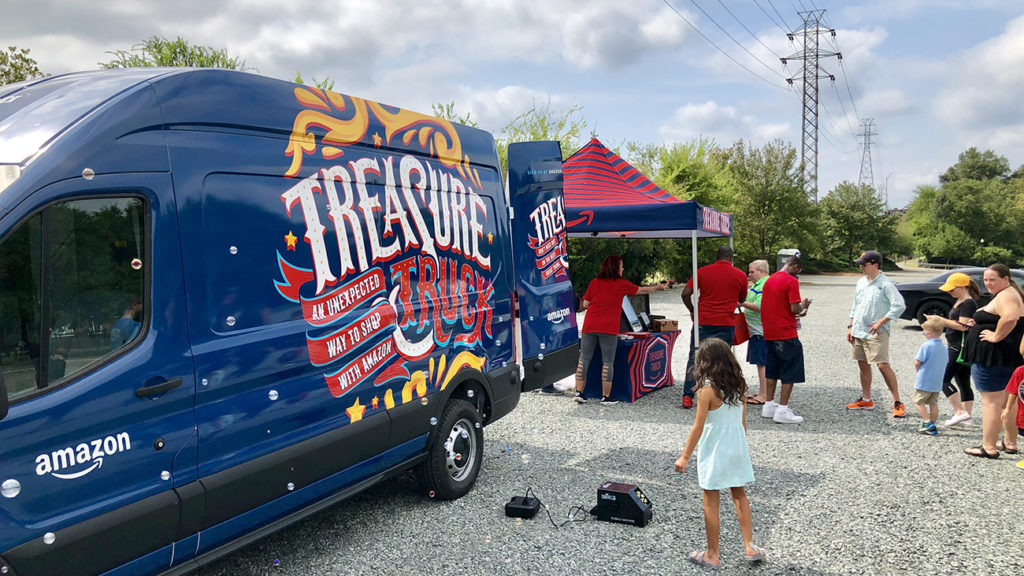