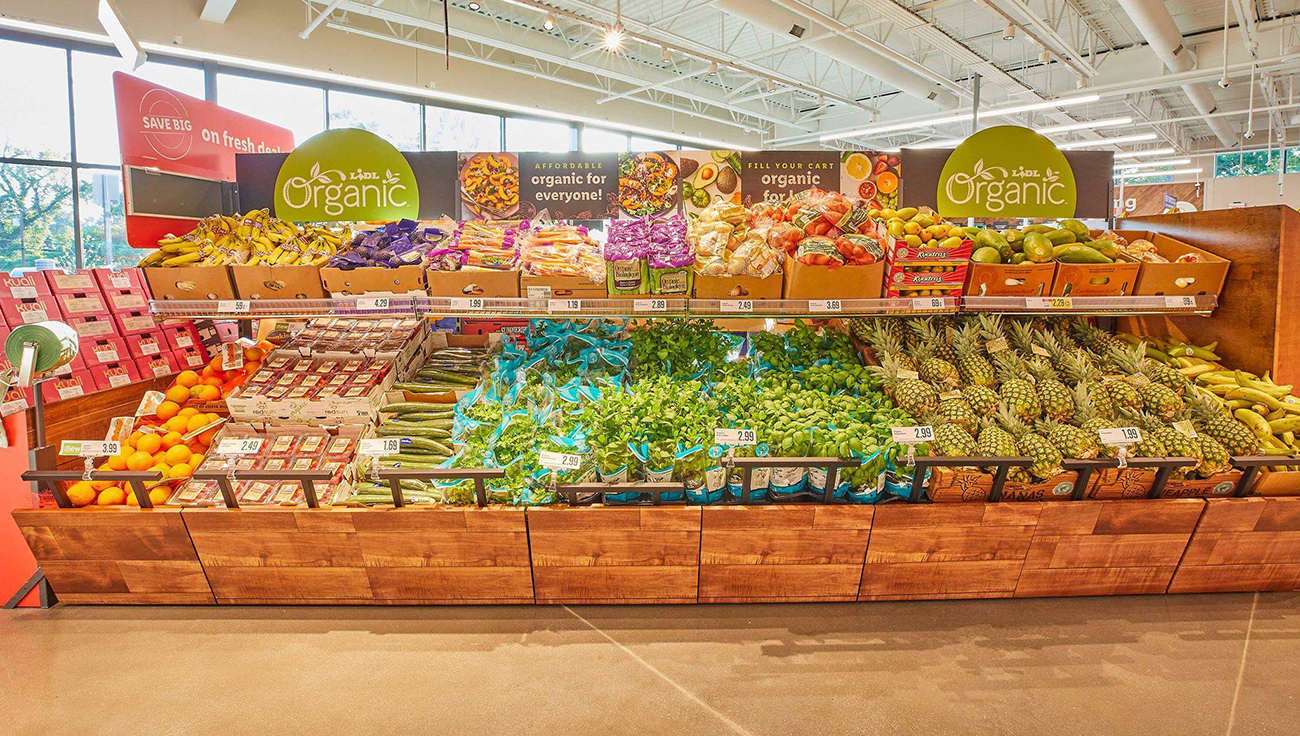 Lidl, the German grocery chain that opened its first U.S. stores in 2017, is planning a store in south Charlotte near Fresh Market and Amelie’s.

The newly built store will be 29,000 square feet and will have 136 parking spaces, according to paperwork the supermarket recently filed with the city. It’ll be at 11200 Carmel Commons Blvd., near the intersection of Carmel and Pineville-Matthews roads.

“We are eager to expand further in Charlotte and are exploring a number of possibilities, including this particular site,” Lidl spokesman Will Harwood said in an email. It’s still too early in the process to discuss details though, he added.

Lidl will be entering an increasingly crowded grocery scene in Charlotte. Publix and Harris Teeter compete closely with one another and continue to add stores near each other. The Arizona organic discount grocer Sprouts opened its first store in Ballantyne last year. While it remodels all of its stores nationwide, Aldi continues to open stores in the Charlotte region, too. 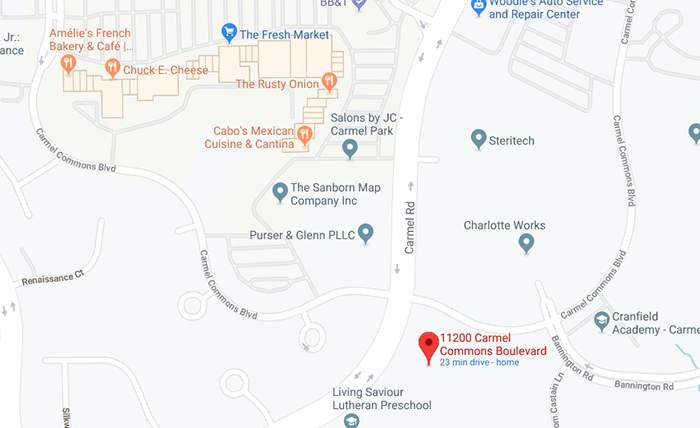 The German grocer Lidl is planning a store at Carmel Commons near Amelie’s.

Lidl (pronounced like needle) is known for its relatively cheap prices on groceries and other goods. That’s because most of the products it sells are private label, meaning they are lower cost alternatives to national brands. Lidl competes closely for customers with Aldi, another European chain with low prices and relatively small store formats. Most Lidl stores are roughly half the size of a typical Harris Teeter or Publix.

Lidl doesn’t actually operate any stores in the city of Charlotte yet. It’s currently wrapping up construction on its first Charlotte store at on Monroe Road, near McAlpine Creek Park. Lidl is expected to announce an opening date for that store sometime in the coming weeks.

The company debuted its first supermarkets in the area two years ago in Gastonia, Indian Land and Rock Hill. Last summer, it opened stores in Indian Trail and Concord. Lidl has plans for several more stores throughout the region, including one on South Boulevard, which has been delayed, as well as in Matthews and Mooresville, among others. 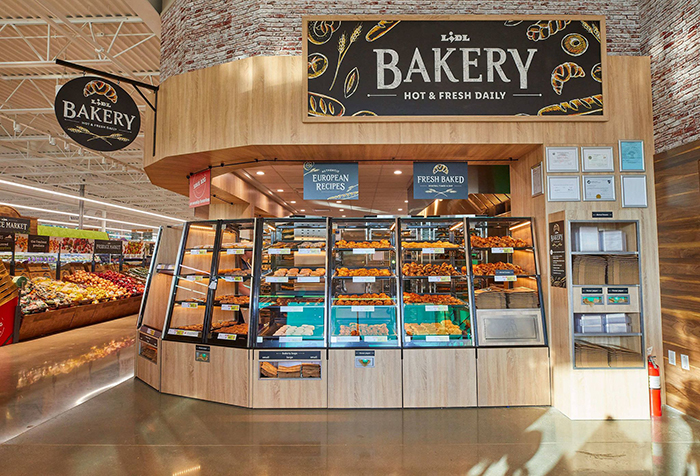 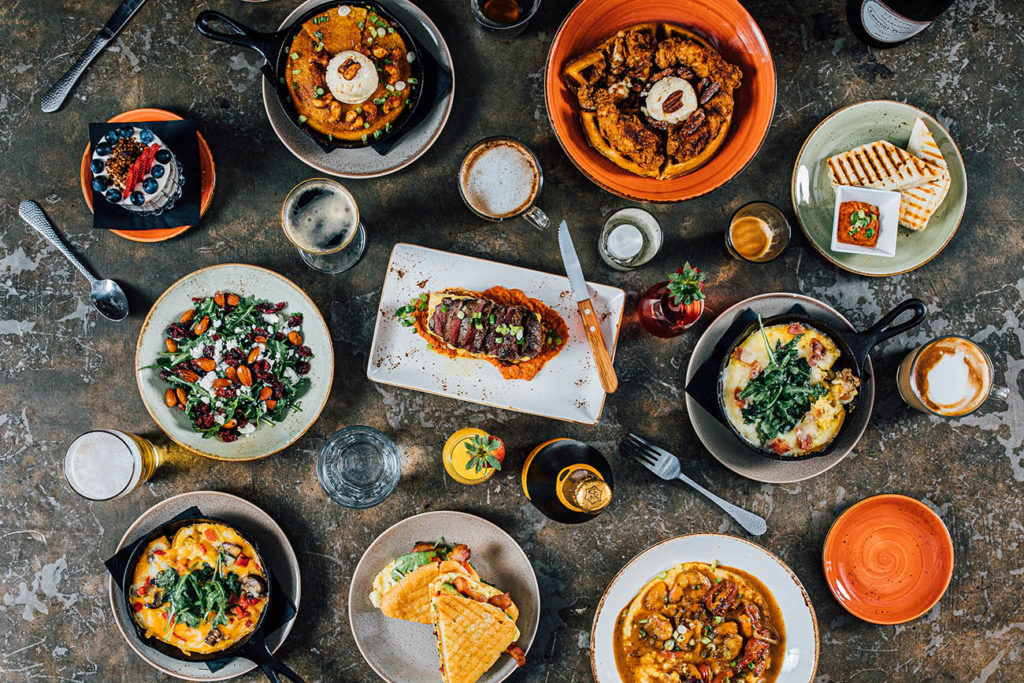