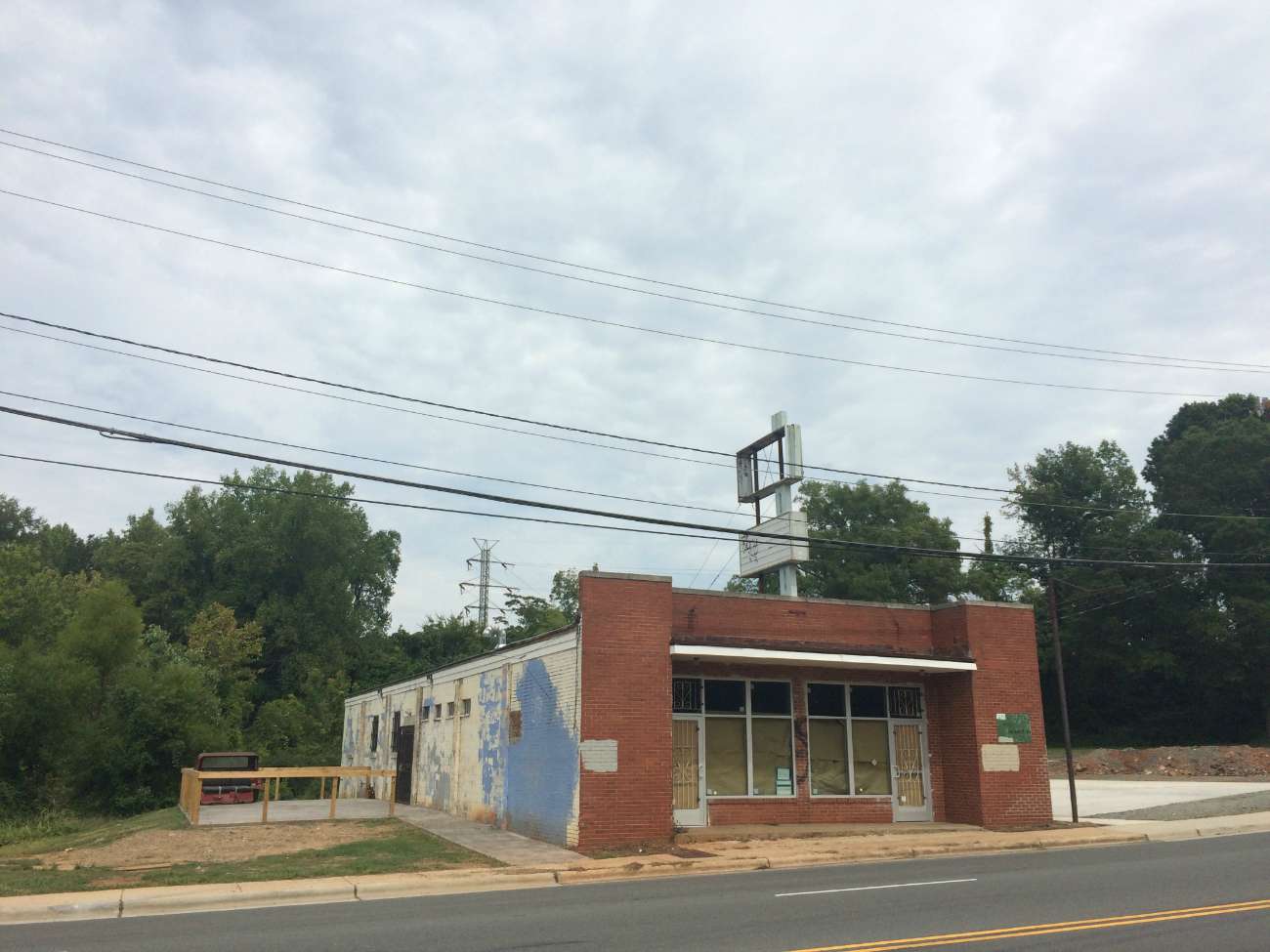 Mark and Brian Wilson, owners of the beloved Thirsty Beaver on Central Avenue, are opening a new bar with a Tex-Mex inspired food menu across the street from Lupie’s. The unofficial working name is Tipsy Burro. We caught up with Brian on the details last week. Construction is well underway on the existing property at 2711 Monroe Road. Two paved areas have already been added – a small one on the west side of the building and another massive one on the east side. Updates to the Monroe Road property have put it back on the real estate radar and Wilson says they get a call a week from someone wanting to buy it. Expect a Beaver-esque vibe at the new location with honky-tonk decor, old stuff and country music. We can only hope the Tipsy Burro name sticks and they paint a giant drunk donkey on the side of the building to match the iconic beer-drinking beaver on Central. Does this mean the end of The Beaver? Not so fast. Although Campus Works is under contract to buy the land surrounding the Beav to construct a horseshoe of apartments around it, Wilson says they will not be leaving. 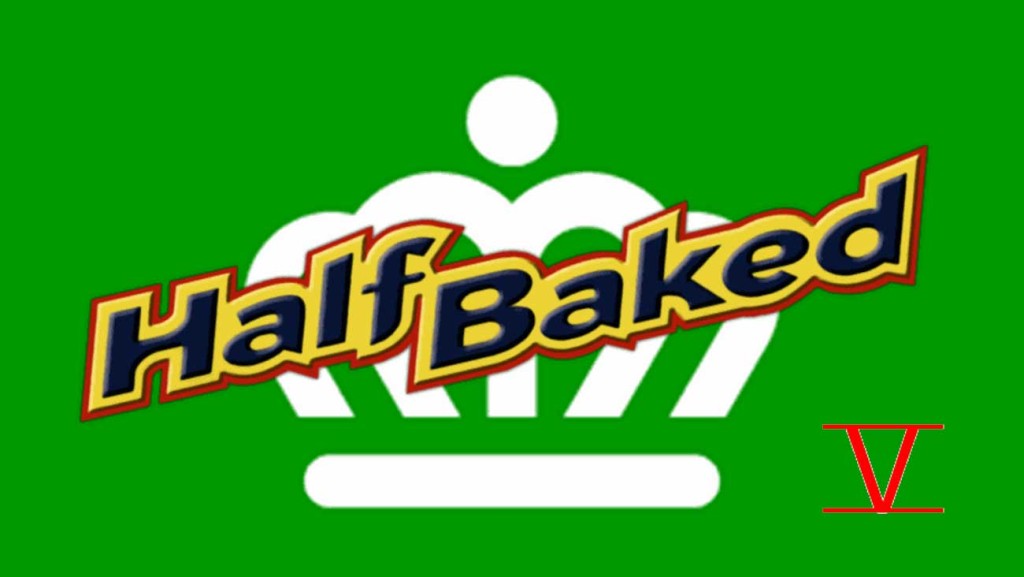