Carolina Farm Trust, a local nonprofit that helps farmers access land, equipment and marketing resources, has secured a 10-year lease on an 11-acre parcel of land being revitalized into a new working farm opening spring 2020.

The property is located in Fairview, NC about 25 miles east of Charlotte and CFT has had it for about a year. The land owner reached out to the organization with a desire to see the farm utilized in a positive way upon retiring.

CFT is leasing the property for the tax value and has first right of refusal to purchase it if and when the owner decides to sell, a move founder and executive director Zack Wyatt plans to execute.

“The biggest thing that little parcel can do is give a visual example for the Charlotte public of what it means to be sustainable,” he says.

The goal is to help create a circular economy with each producer supporting the others.

“The average person doesn’t know what [sustainable] means,” says Wyatt. “I think this can be a very good living example of this revolving circular economy and how to do it.”

The farm will have public-facing activities, including pick-your-own flower fields and a farm stand where you can purchase Nebedaye’s produce and Serendipity’s pre-made bouquets. Wyatt says he also anticipates quarterly and annual events on the land.

For its part, CFT functions as a facilitator that gets farmers onto the land and then gets out of the way. “As soon as we have a farm manager, we’re stepping back,” says Wyatt. “We’re not there to tell them what to do. As long as our ideologies are the same, that’s about it. Go to town.”

Amanda and Eric Theys launched Serendipity Flowers as a pop-up petal cart in March of this year and will debut pick-your-own flower fields on the property this spring.

The couple lives near Plaza Midwood and has transformed the majority of their backyard into gardens and flower beds to help supply the cart but they were looking for more land to expand their operation when the CFT opportunity arose.

“Land availability for lease, there’s opportunity out there for sure,” says Eric. “But having the infrastructure that comes with working with Zack, that’s pretty rare. Having 11 acres that’s ready to farm tomorrow — there’s irrigation, there’s packing sheds — it really speeds up the process.”

The Theys are currently laying cover crops to prepare the ground through the winter and will begin flower planting in February. Come spring, they’ll be ready to open the fields for picking.

During set hours, visitors will be able to enter the fields with a bucket and shears to collect their own flowers and greenery priced by the stem or bucket.

“The beauty in having a U-pick, it continues to just kind of touch people with what they can do even with a small piece of land so close to Charlotte,” says Amanda.

They anticipate everyone from casual pickers and people looking for photo ops to people picking specific customizable arrangements for their weddings.

“Come out and work or just come out and take a photo for Instagram,” says Eric.

Crown Town Compost, a local residential and commercial food waste pick-up service launched in 2014, will be composting on the land.

Crown Town currently services about 250 households and 30 restaurants/businesses in Charlotte, including Pure Pizza, Haberdish, Not Just Coffee and Free Range Brewing. They recently expanded their coverage area into Davidson and Matthews.

Residential subscribers receive a 3.5-gallon bucket for collecting food waste that Crown Town picks up and composts starting at $20/month.

Prior to the CFT project, Crown Town subcontracted their composting to Earth Farms in Dallas, NC. Now they’re doing it themselves on the land.

“We’re really excited about the farm,” says co-founder David Valder. “The food cycle isn’t just about eating it and throwing it away. There’s a way to return those nutrients to the soil and grow better food.”

Crown Town Compost pick-ups in its early days back in 2015.

Nebedaye Farms founder and Mecklenburg County Master Gardener Bernard Singleton will do just that, utilizing compost from Crown Town to grow blueberry, blackberry and moringa crops on the land.

Singleton has been busy working on trenches and irrigation to prepare the land for what he hopes will become an agritourism destination, including on-site accommodations for people interested in an immersive farm experience. He expects to wrap construction on a tiny house in mid-October with plans to list it on Airbnb in the spring.

“This is like a proving ground for things to duplicate in other areas of town,” he says.

Related Agenda story: This startup team is making composting in Charlotte a no-brainer

Ultimately, Wyatt wants Carolina Farm Trust and projects like this one to make Charlotte a global leader in sustainable food production.

That vision includes not just farmland surrounding the city but a network of urban farms in Charlotte proper, as well. One such proof of concept of that bigger urban vision is CFT’s 6.7-acre Urban Farm at Aldersgate, a 231-acre retirement community in east Charlotte. That project aims to serve as a food source and learning lab for residents and the community.

Wyatt also talks about opportunities for everything from vertical farming at Hearst Tower and Duke Energy Center to working with developers to make food production a priority in the city’s growth.

“We want people all over the world flying into Charlotte Douglas to figure out how we do it,” he says. 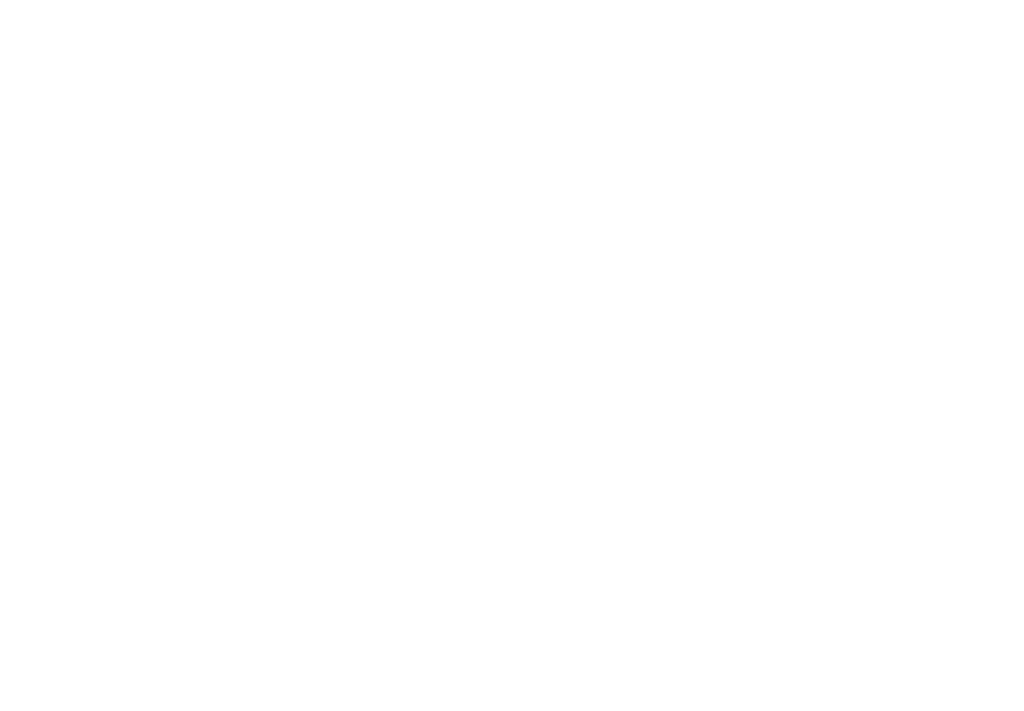