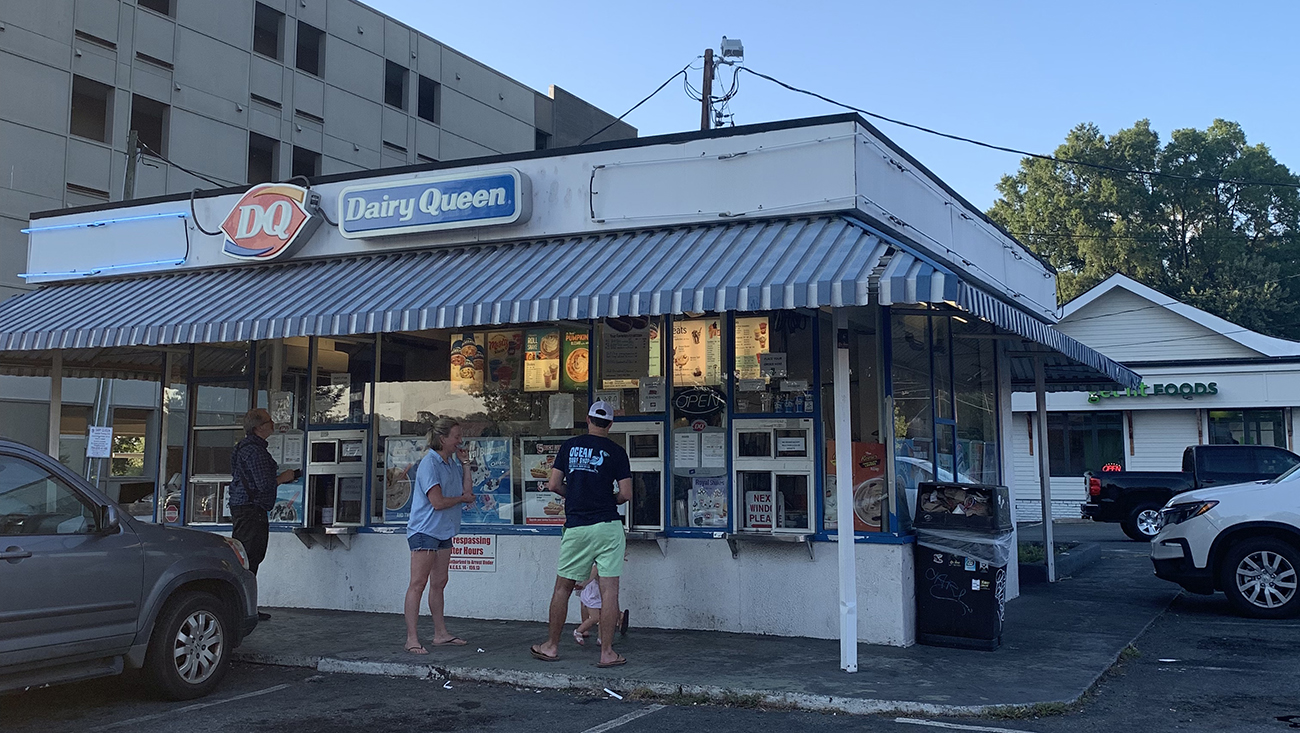 The Dairy Queen on Central Avenue, which opened in 1950 and became a distinguished piece of Plaza Midwood’s personality, will soon close.

Brothers Sherman and Steven Walters, whose family has owned the restaurant for nearly four decades, told the Agenda this week that the last day will be October 27, a few days before he’d originally planned.

“We will need a few days to move out,” Sherman Walters tells the Agenda. The original anticipated closing date was November 1.

The Walters brothers could not agree to terms on a lease renewal with local developer Aston Properties, which bought the 0.3-acre property at Central and Pecan avenues for $1.05 million in October 2018.

The two parties said in a statement provided to the Agenda that they “have mutually agreed” to end their lease in November.

Aston Properties didn’t provide details about the future of the site, but did say in the statement that it plans to make “needed improvements to the building.” 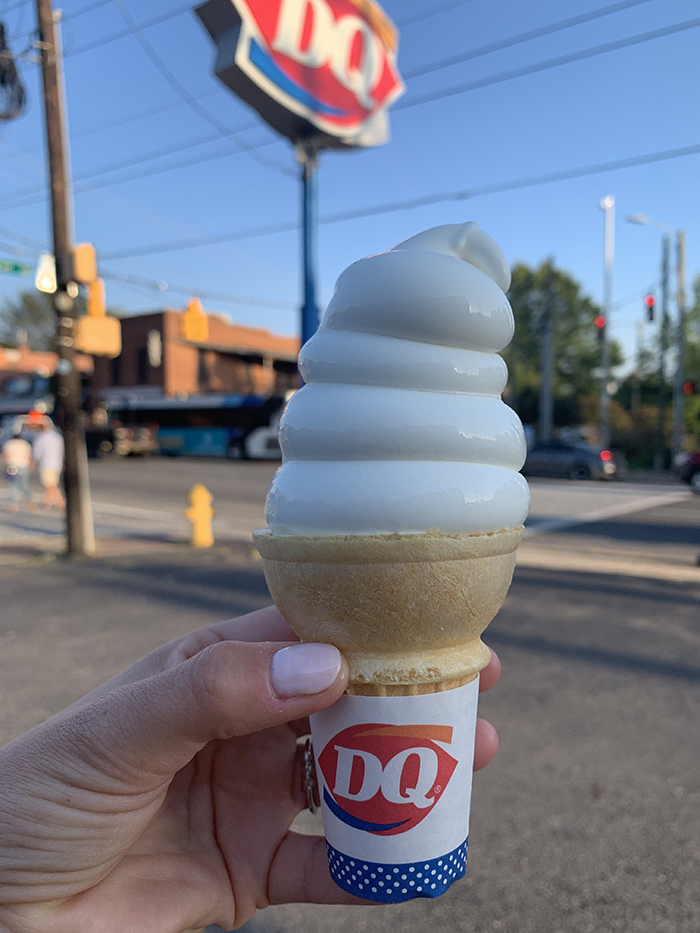 The Walters brothers, meanwhile, plan to open in a new location nearby in east Charlotte within six to nine months, Sherman Walters said. The two also own the Dairy Queen on Wilkinson Boulevard, which opened in 1950. The Walters’ father bought both restaurants in the 1970s, and they have been family-run ever since.

The Plaza Midwood Dairy Queen, housed in a 765-square-foot white concrete building with a blue-and-white striped awning, has been a mainstay in the neighborhood since March 1950.

A 1950 Charlotte Observer advertisement announcing the DQ’s opening shows a restaurant that looks essentially the same as it does now, aluminum awning and all. Various local companies that helped with construction — from its plumbing and heating servicer to its soda fountain machine provider — bought ad space in the Observer on the same day to wish the DQ well.

The company was expanding nationwide at the time. A brief in the Observer calling for Dairy Queen franchisees in March 1950 indicated the ice cream chain had 875 locations then. The Wilkinson Boulevard location opened just a couple of weeks after the Central Avenue one. Today, the company says it operates more than 6,800 restaurants. 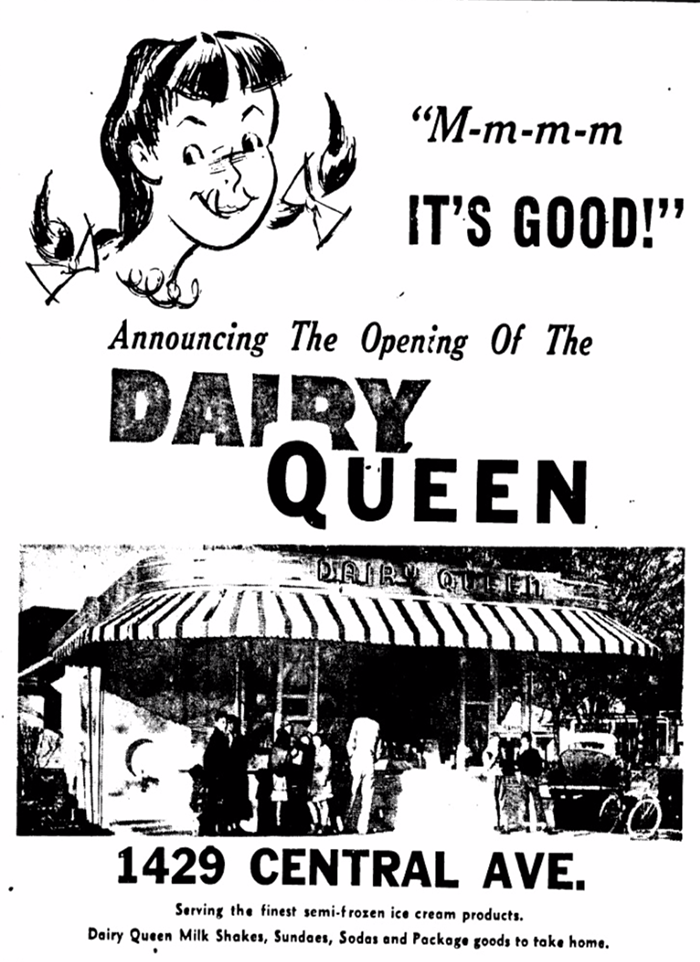 The Plaza Midwood rendition always operated as a drive-in, with a few parking spots but no interior seating. Local historian Tom Hanchett once described the historic Dairy Queen in a blog post as “one of Charlotte’s best surviving examples of auto-oriented design.”

Hanchett says the Dairy Queen remains one of the few places in Charlotte that offers equal access to people of all income levels. For $2, you can walk up and get an ice cream cone.

“In today’s society we need places where people can come together,” Hanchett told the Agenda. “We need places that are old. Not colonial Williamsburg kind of old but the kind of old that’s an old pair of jeans.”

The Central Avenue Dairy Queen might be a chain, but it’s beloved nonetheless thanks to its longstanding presence in the neighborhood.

Everyone has a story to tell about the restaurant, Sherman Walters said.

“It’s very disheartening,” Walters said of closing. “There are elements of that neighborhood that are going to be really sad to see it go.”

Lesa Kastanas, co-owner of Soul Gastrolounge on the other side of Central Avenue, called the end of the DQ “an emotional loss.” A native Charlottean, Kastanas said that people nostalgic for the Plaza Midwood of even a decade ago have experienced “a numbing” to departures and closures, from the relocation of Tommy’s Pub to the bitter end of the Penguin.

But, she added, “We’re still home to the biggest middle finger in Charlotte: The Thirsty Beaver.”

Aston, the property’s new owner, is the developer behind a number of grocery-anchored shopping centers throughout the Charlotte region, including the Harris Teeter on South Boulevard. Aston is also redeveloping a building in NoDa that will be the new home of Amelie’s French Bakery.

The blocks surrounding the Dairy Queen, which sits on one of the busiest and most prominent corners in Plaza Midwood, have transformed in recent years with hundreds of new apartment units and several new restaurants and bars. The neighborhood’s commercial rents continue to soar, putting pressure on longstanding businesses and small companies.

In a renovated building behind the Dairy Queen, Get Fit Foods and Urban Nails Bar replaced a couple of longstanding small businesses last year. A wine bar called The Bohemian opened in a renovated space in an adjacent building last month. Other high-profile newcomers to the nearby area include Snooze AM Eatery, Yafo, Pilot Brewing and Pour Taproom.

“It is not Instagrammable. The chocolate machine is forever broken,” Kastanas said of the Plaza Midwood Dairy Queen. “It’s that feeling of childhood … (and) it’s going to feel like it’s being ripped out of the neighborhood.” 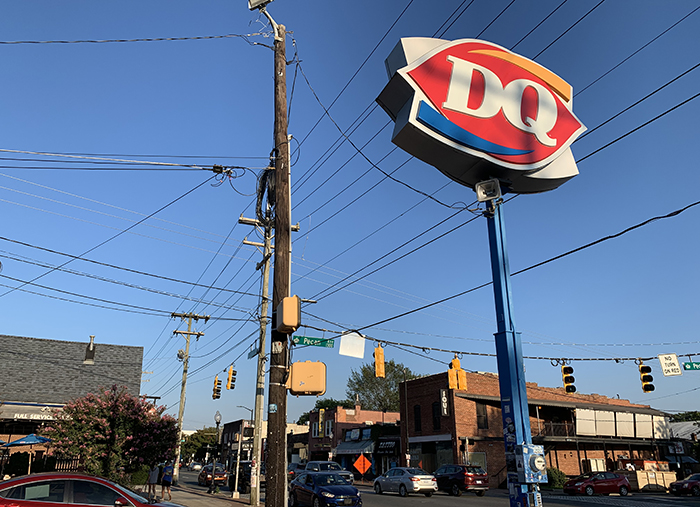 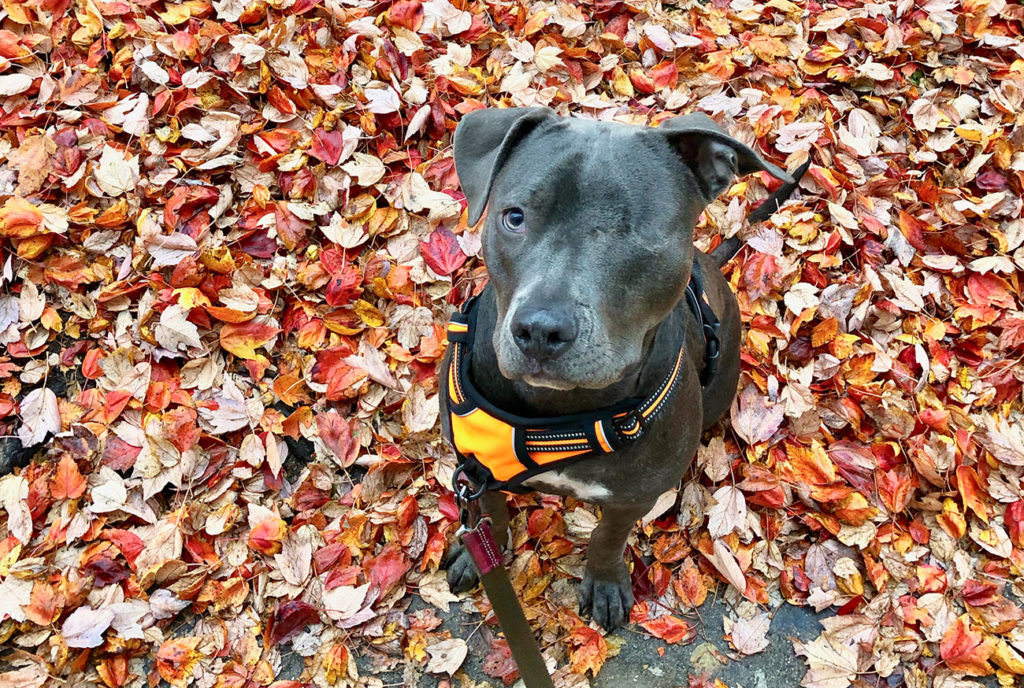