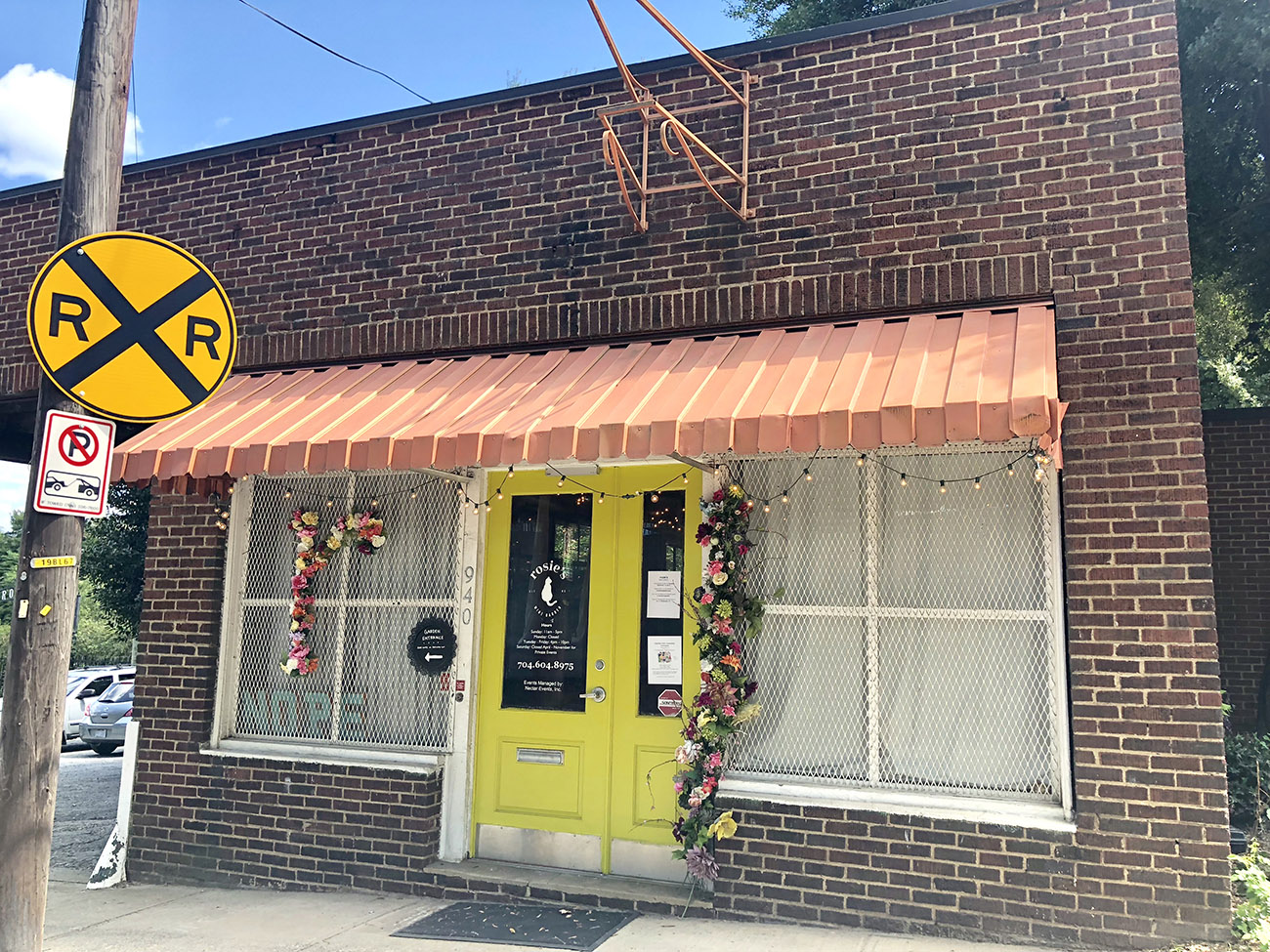 Rosie’s Wine Garden, a new wine bar concept at the McGill Rose Garden, will open on Tuesday, Sept. 10 with 14 wines and 12 beers for you to sip while you stroll through the garden.

You’ll be able to order beer and wine at the bar inside and they have plenty of indoor and outdoor seating — or you can peruse the 1.5-acre gardens with your libations in hand.

The idea comes from Dan and Karisa Fulco who ran their flower shop, Nectar, out of the building on site for around a decade before moving it into a bigger separate facility in 2017. They named Rosie’s after a cat who used to roam the shop and gardens.

“We’ve had the idea to do a wine bar for several years, because the garden is pretty dormant during the week,” Dan said. “It extends the hours of the garden, so people can continue to experience it.”

The McGill Rose Garden closes at 4 p.m. — and Rosie’s will now allow people to experience the gardens after that time (4-10 p.m.)

Karisa said the instantaneous popularity of Charlotte wine newcomers Barcelona Wine Bar and The Bohemian have really reinforced her and Dan’s belief that the newer generation of Charlotteans craves unique experiences in well-designed places — and that there’s room for new wine spots in the city.

“The building and the garden are quirky, so we have modeled the wine garden after that vibe,” Dan said of the design. “It is colorful and eclectic and hopefully something a little different.”

The garden, though well taken care of, is far from being overly manicured, resulting in something whimsical, free-spirited and romantic — the perfect spot for a drink.

And the interior of the actual wine bar is cheerful and cozy with an artful Amelie’s-like air to it.

Food: They don’t have a full-time menu, but they’ll occasionally have food trucks and you can bring your own picnic (food only, beverages have to be purchased at Rosie’s). Karisa said they also plan to work with caterers with do some call-ahead orders eventually; for example, if you want charcuterie, they can place an order for it ahead of time and it’ll be there when you arrive.

Hours: 4-10 p.m. Tuesday through Friday and 11 a.m. to 5 p.m. on Sunday. They’ll be open on Saturdays after wedding season ends in mid-November. 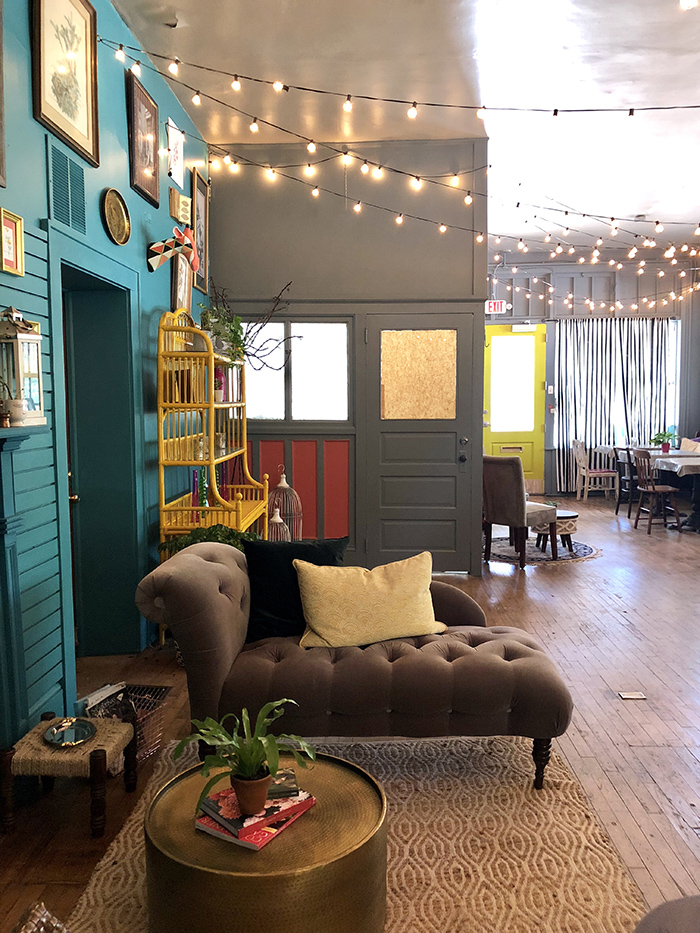 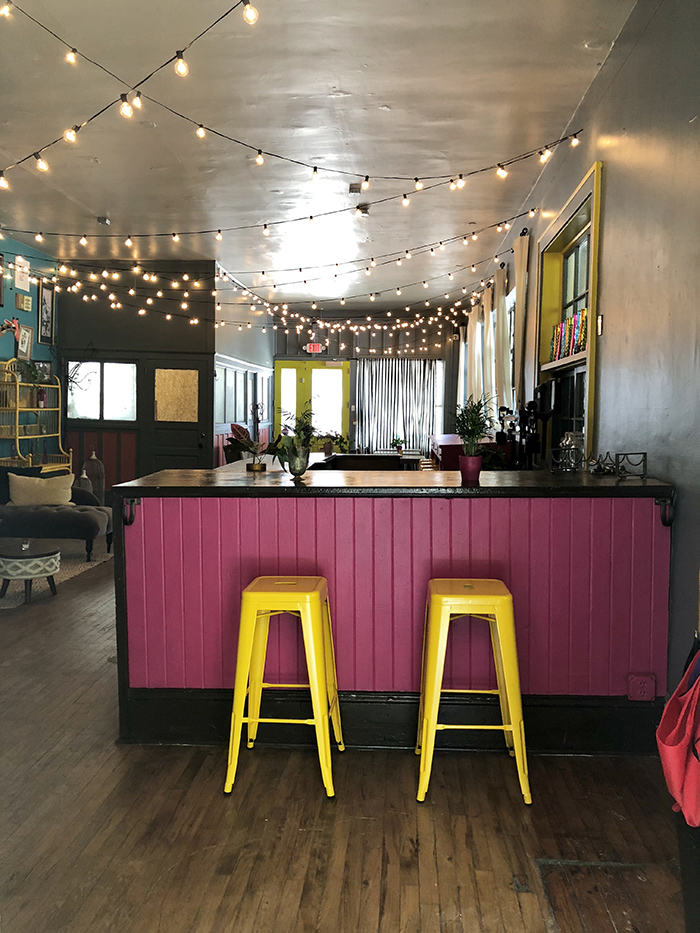 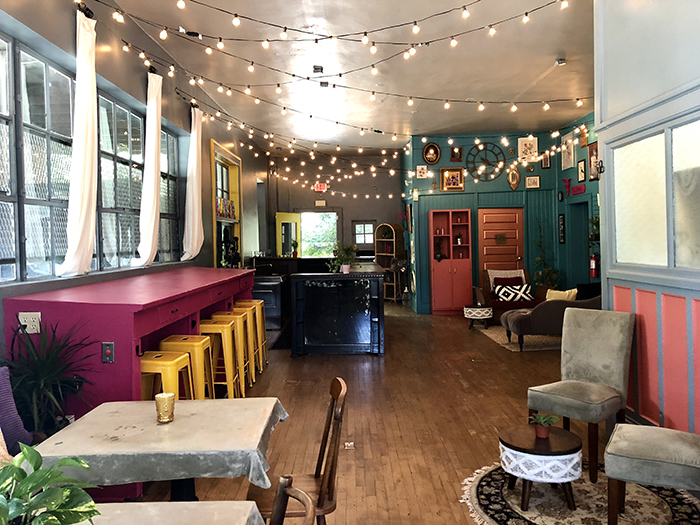 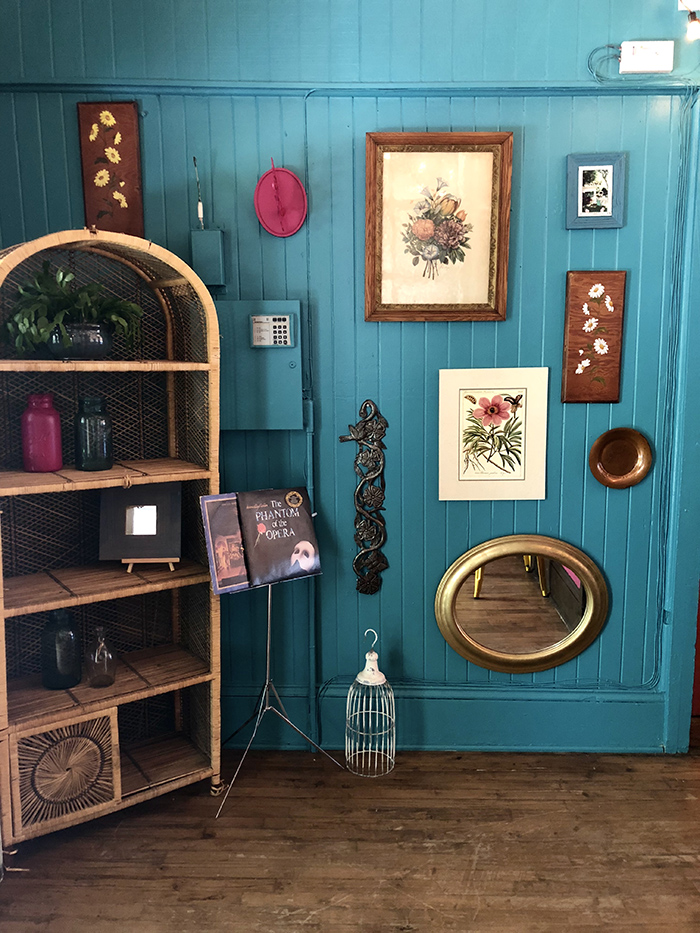 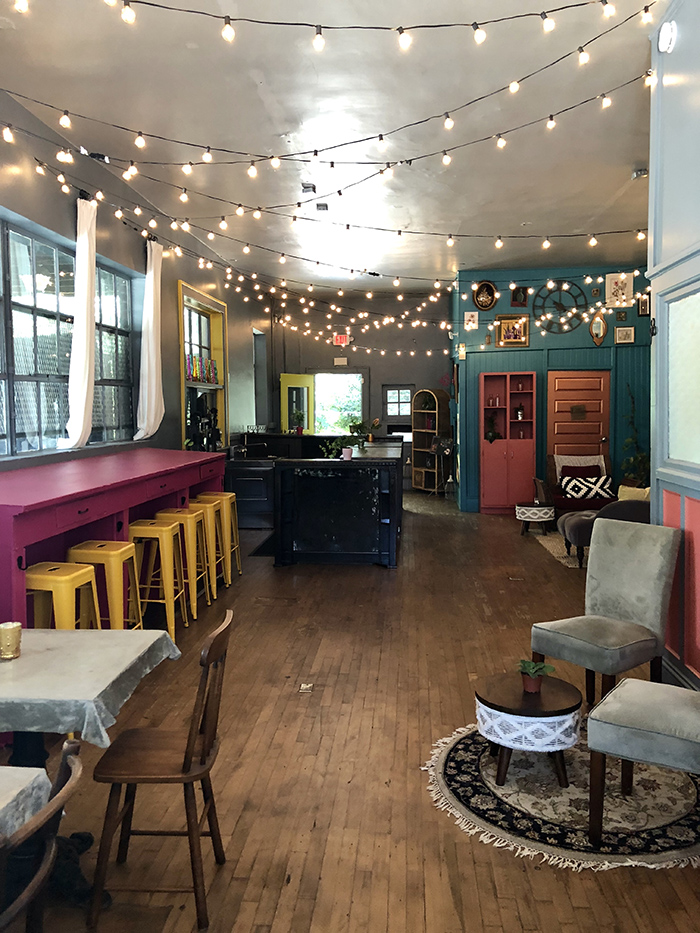 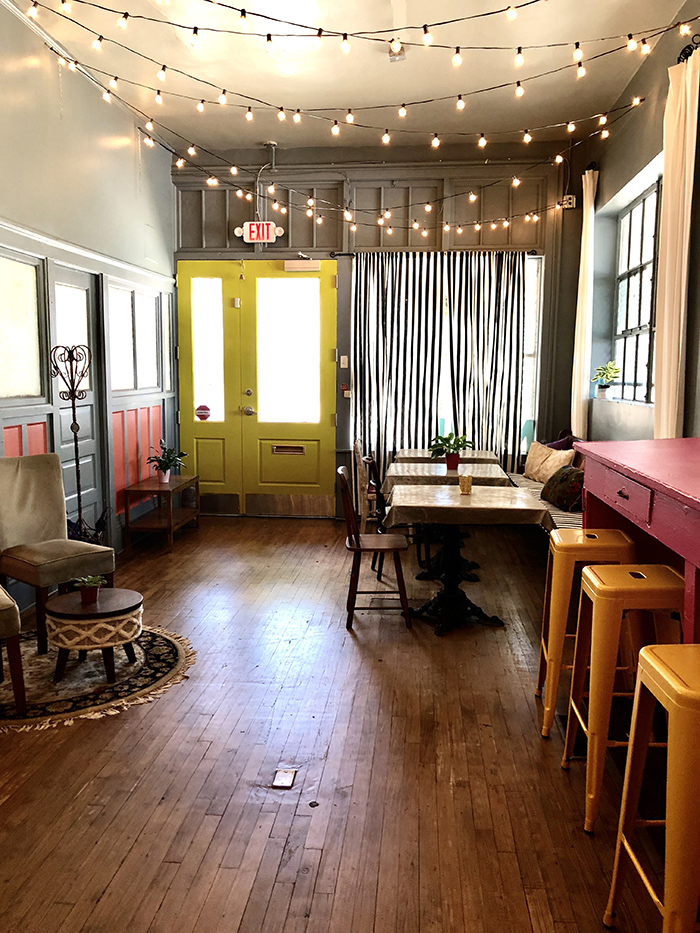 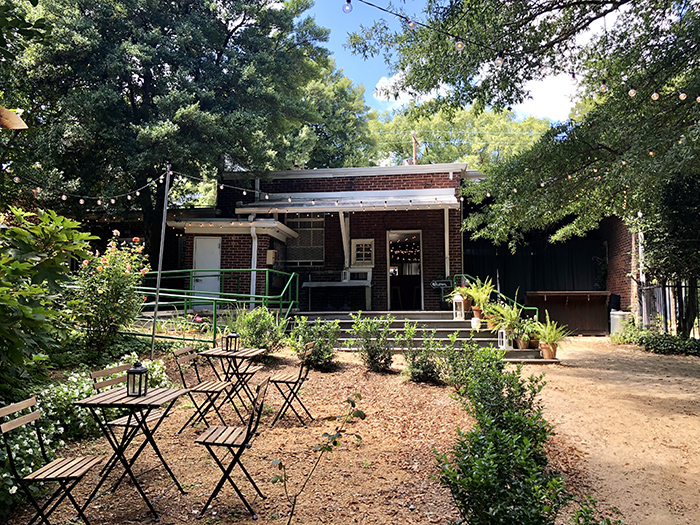 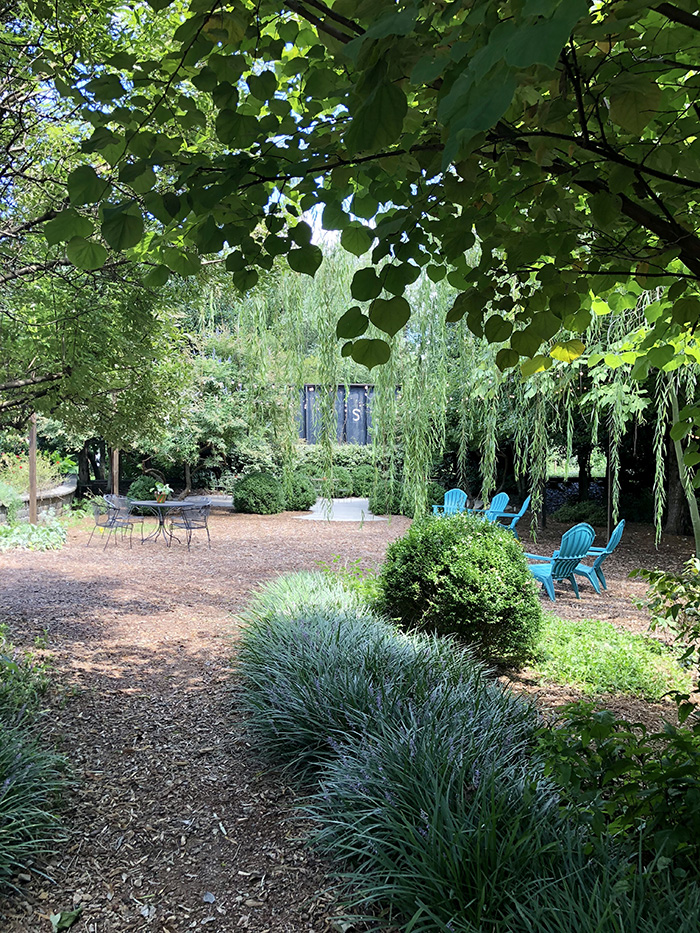 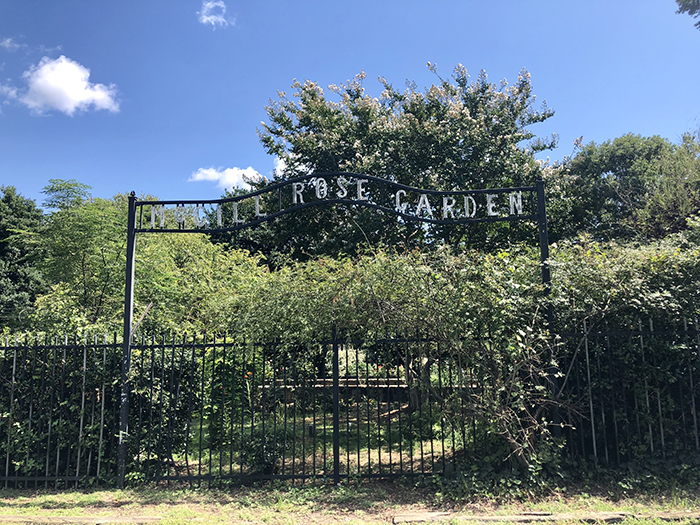 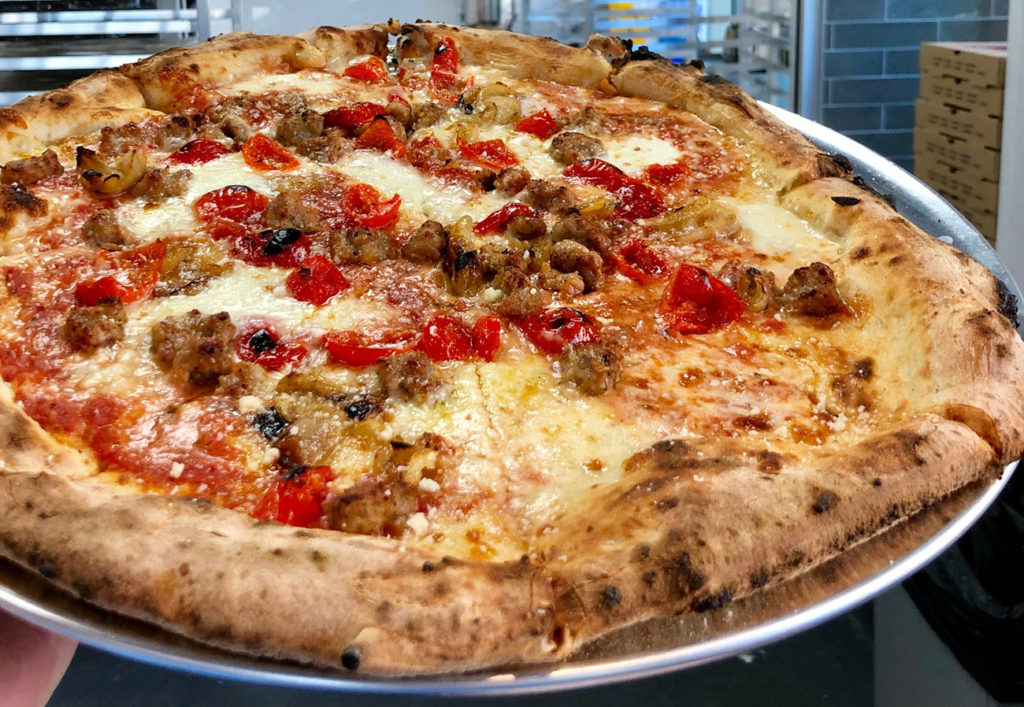