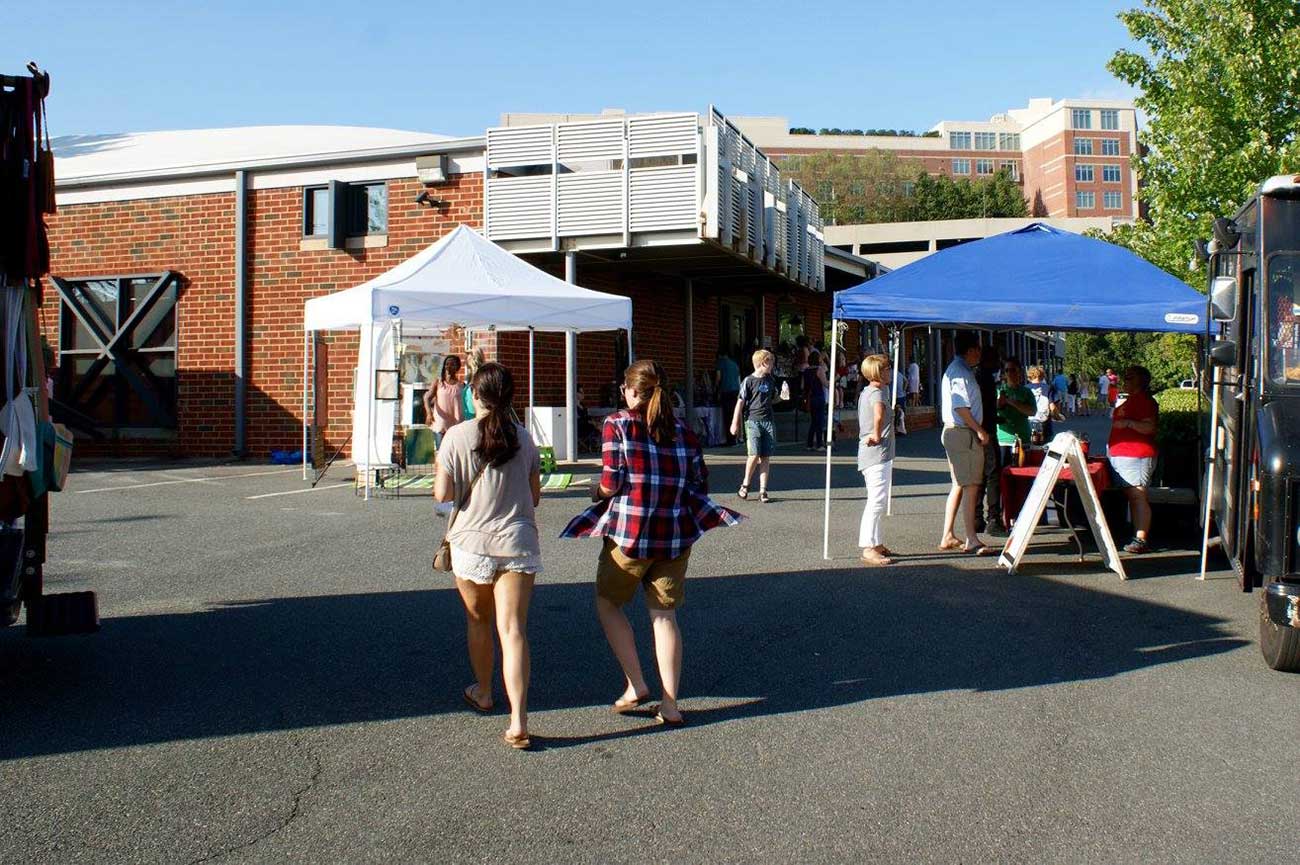 You guys sent me so many emails with ideas about where Food Truck Friday could move that I had to write a second installment. See the previous ideas here. And if you’re coming into this wondering why in the world the event has to move, read about the office development coming to its spot.

South End has been taking the task of finding a new location pretty seriously and want to keep it in the neighborhood, even if it’s unlikely Food Truck Friday will stay in the heart of things. I’ve been talking regularly with people involved, and they don’t want to speculate about possible locations – but that doesn’t mean we can’t.

Take a look at six more potential spots. I’ll throw in the usual caveats that any and all of these are potential developments down the line, and I haven’t checked with property owners to see if they’d be willing at all to host.

Also, don’t freak out that I included a few non-South End locations. I have no indication that it will be leaving the area, but a lot of you kind of wish it would. Right at Morehead and Mint streets, this place is obviously packed before Panthers games but there’s not a whole lot of activity right now on Fridays. It’s already a familiar spot for food trucks.

This is by the HD Supply building and across the street from Tavern on the Tracks, so pretty close to the original location. Right next to Sycamore Brewing. This spot has recently been hosting Front Porch Sunday events, so it’s not a foreign concept. Maybe they’d be into hosting Food Truck Fridays, too?

4) Next to the Thirsty Beaver

OK, so this is the first one outside of South End, but I hear Plaza Midwood is a pretty popular area, too. Yes, there’s been some controversy about this whole piece of land but the person who suggested this location has an in, so there’s that.

A lot going for this part of town right now with the new AvidXChange headquarters breaking ground. Mattie’s Diner is moving (and becoming a new concept called Jackie Bones) so this might be a good fit. I hear the property mangers might be down for hosting Food Truck Friday. This is in NoDa. The spot has also hosted large-scale events in the past, so Food Truck Friday should be no problem.

As always, let me know what you think. 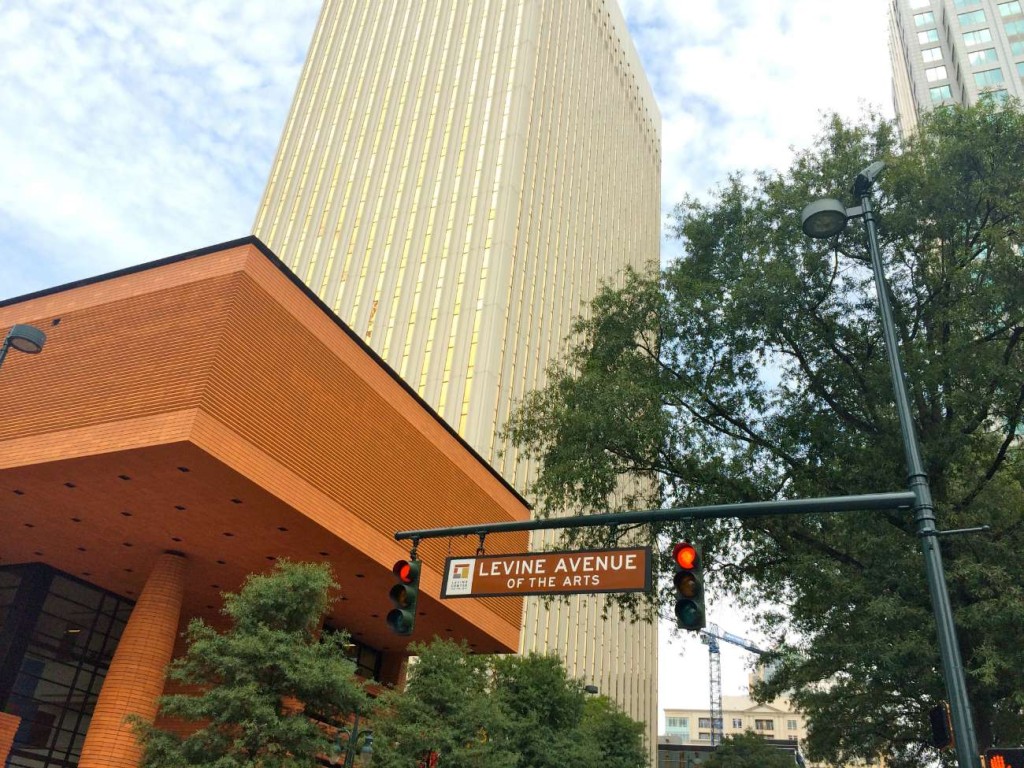 A guide to Charlotte museums and educational sites