Can anybody slow down Jennifer Roberts? 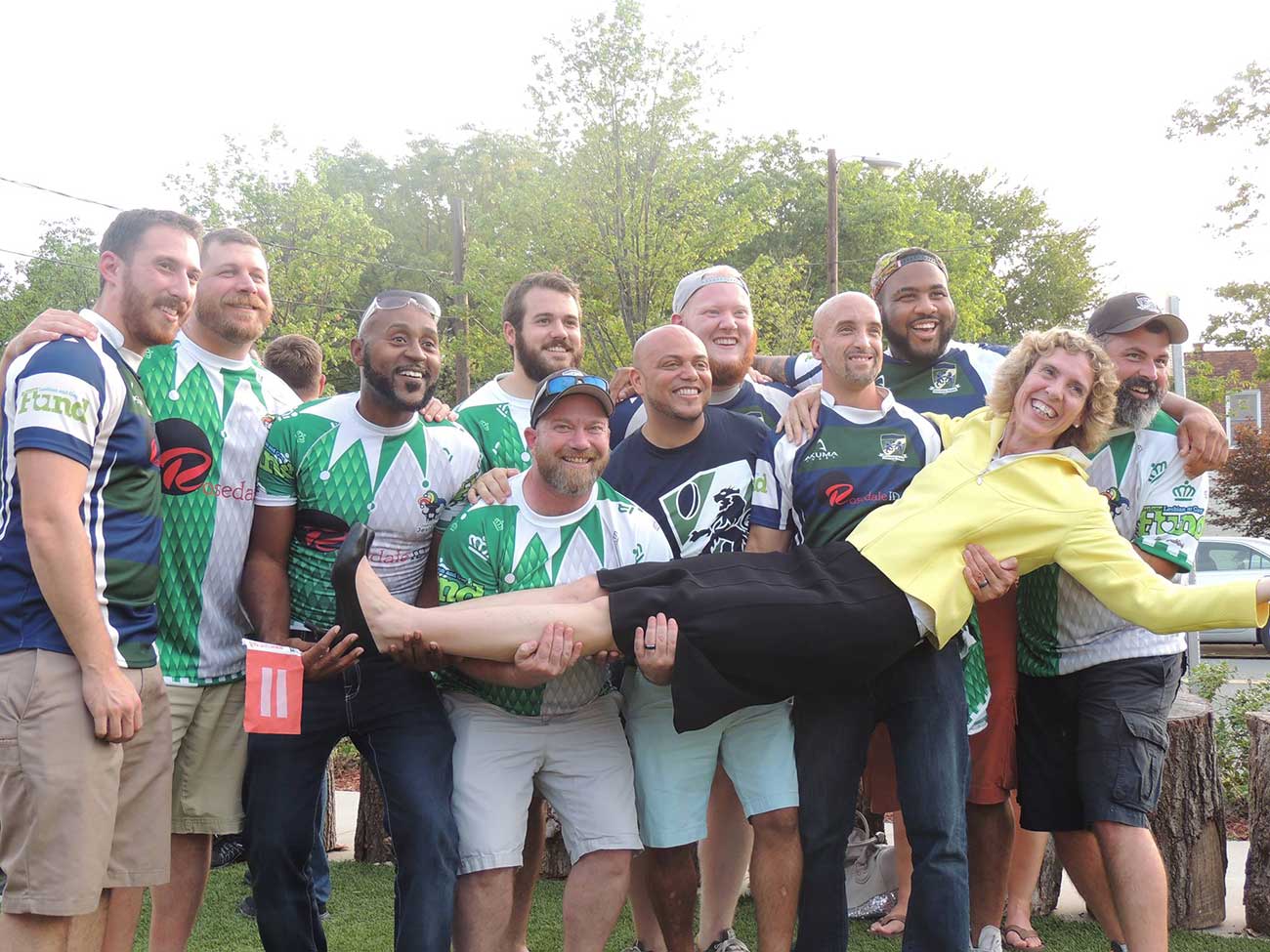 At this point, it looks like the only thing that can stop Jennifer Roberts from making the sitting mayor of Charlotte a lame duck is apathy.

Roberts dominated Ballantyne, the South Boulevard corridor, Plaza Midwood and nearly all of east Charlotte in Tuesday’s Democratic primary election for the mayorship. She more than held her own in west Charlotte, despite it being the home of David Howard and the focus of his campaign.

And she posted a commanding 10-point lead over Dan Clodfelter, who squeaked into a runoff against Roberts by about 650 votes over Howard. To his credit, Clodfelter won big in the coveted Dilworth and Myers Park areas. But the city’s most famous mustache is in serious trouble.

Turnout in the primary topped 8 percent, a sad figure that is actually better than usual in this type of election. But it still fell below county elections director Michael Dickerson’s goal of 10 percent.

That’s going to fall off dramatically in an October runoff. The last time Charlotte had a municipal primary runoff, an abysmal 1.68 percent of voters made it to the polls. Roberts’ biggest challenge to locking up the Democratic nomination is reminding people that it’s Election Day again.

Good thing she still has $55,000 cash on hand, a touch more than Clodfelter’s $43,000. Roberts has been dominating the money game so far.

On the Republican side

This one was honestly never much of a race. Edwin Peacock destroyed Scott Stone in the Republican mayoral primary by a 2-1 margin.

Peacock has the fattest campaign wallet left with $157,000 in cash. He didn’t have to work as hard in a smaller field, and now can focus on the general election while Roberts has to concern herself with the runoff. If you voted Republican, you didn’t have any City Council choices to make. The Democratic field was much larger, but it looks like it’s mostly familiar faces that are making it back to the general election. Incumbents made up two of the four Dems to win. A former councilman, James “Smuggie” Mitchell, did, too. Newcomer Julie Eiselt (shown above) was the biggest success story. (Pro tip, you pronounce “Smuggie” like smudge-ie. The story is that when he was a kid, he always had a smudge on his face) 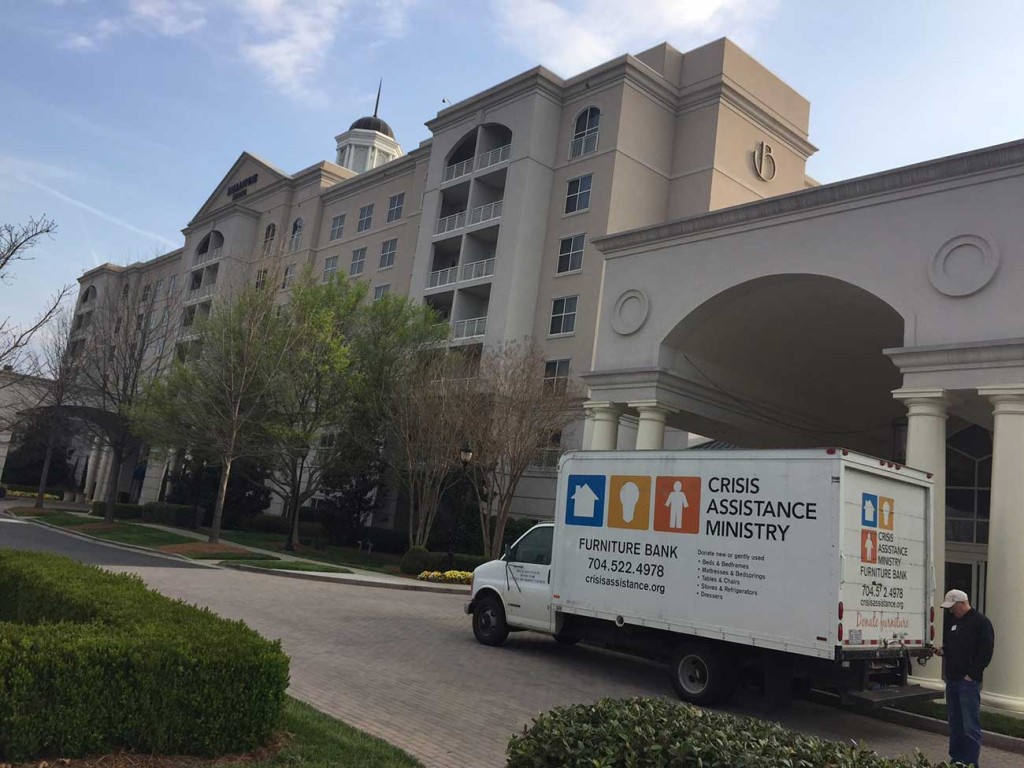 You don’t have to be elected to make a difference: a note to those who lost yesterday

by Amy Chiou
Most Read
1
Kid Cashew on East Boulevard sets its opening for mid-January
2
Hello Friday. Charlotte Recycling Plant.
3
Starbucks on East Blvd will start to serve wine after renovations
4
Bleu Barn Bistro takes food from farm to food truck
5
May I smell your beer? 26 days without drinking
Most Recent Open Jobs