Amelie’s is moving into a ‘newer, fresher, better’ space in NoDa, a mile from its flagship bakery

Amelie’s French Bakery is getting ready to move from its flagship location in Villa Heights to a bigger building a mile away in NoDa.

In a nondescript warehouse off 36th Street in NoDa, Brenda Ische is busy piecing together chandeliers and quirky wall ornaments she found at thrift stores around Charlotte. Ische is the creator of the iconic Amelie’s look, which she describes as “Marie Antoinette meets Alice in Wonderland.” You know, the blue stripes, the funky mismatched furniture, the Parisian theme.

Ische, an Amelie’s partner, has put together thousands of pieces of furniture and decorations for the six Amelie’s bakeries. Now, she’s readying another 60 or so chandeliers as Amelie’s moves from its flagship bakery on North Davidson Street to a new location exactly one mile away.

The new location is directly across from the building that houses Ische’s “factory” and the Amelie’s corporate offices. The new bakery is in the old Hart Witzen building at the corner of 36th Street and Benard Avenue. It’s a quick walk from the 36th Street light-rail stop.

At 7,800 square feet, the new bakery at 136 E. 36th St. will be much larger than the original Amelie’s, which is about 6,300 square feet. It will have a “similar feel” to other Amelie’s locations, but with a few surprises, Ische tells the Agenda. Its 14-foot ceilings will require long chains for the chandeliers because you don’t want any getting lost in the rafters, she adds.

The Hart Witzen art gallery announced back in April that it’d be moving its studios to 2422 N. Tryon St., at the corner of North Tryon and 28th Street. The gallery moved out of its longtime space on 36th in July. For months, rumors have swirled about what will take its place.

Amelie’s is moving into the old Hart Witzen building at 136 E. 36th St.

Aston Properties bought the 14,000-square-foot Hart Witzen building for $2.6 million in June, property records show. Aston is a local firm behind a number of grocery-anchored developments, including the retro-looking Harris Teeter in South End that opened in 2017.

According to construction permits Aston filed with the city recently, work on the building will include “renovation of the existing building for restaurant/retail use and construction of a portion of the parking lot facility.” The remaining portion of the site will be “mass graded to incorporate future phase.”

“With its proximity to the light-rail station and the surrounding energy and amenities of the neighborhood, we’re excited about the opportunities we have with this property going forward,” Aston CEO George Dewey said in a statement.

The new NoDa Amelie’s will be “a newer, fresher, better version” of the original bakery nearby, Ische says. The new location, like the Villa Heights one, will be open 24/7 and will have an outdoor patio as well as rentable event space. Construction is likely to begin early next year.

If you associate the whimsical design of Amelie’s with its brand over baked goods like its famous salted caramel brownies, Ische is the reason why.

Ische became a flight attendant for Piedmont Airlines, then U.S. Airways, after graduating from design school. She went into the airline business “kind of on a whim,” but the job enabled her to travel the world, learn different cultures and appreciate art from all over.

Ische was in her early 20s when she went to France for the first time and fell in love with Paris. She’d keep up with her design on the side, drawing inspiration from her travels. 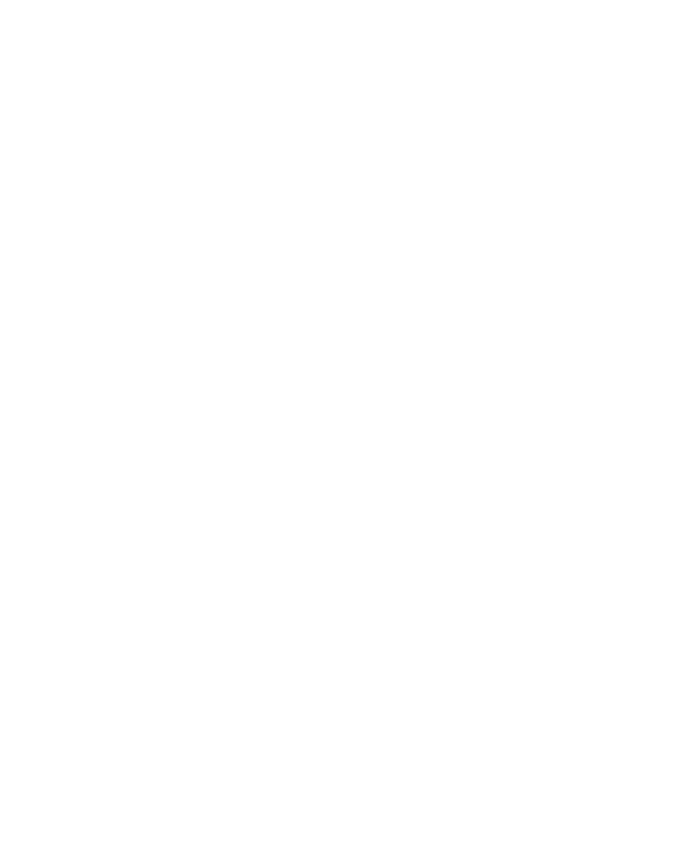 “I’ve always admired the way (Europeans) can put things together. I like the way things don’t have to look new all the time,” Ische says. She quit her flight attendant job about 12 years ago to work on interior design and art full time.

A few years later, Amelie’s founders approached her for the first time about designing their first bakery (on North Davidson Street) after they’d seen the work she’d done for Julia’s Café & Books on Wendover Road.

Ische started with a color palate of wedgewood blue, blood red, olive lemon green and butter yellow, then improvised with mismatched furniture, wall art and hand-crafted chandeliers — all carefully curated, mostly from local Habitat for Humanity ReStore shops, and given a facelift at Ische’s studio. That’s the aesthetic of all Amelie’s locations you see today.

“Initially thought I was just doing one restaurant. I didn’t think I’d be replicating it over and over,” Ische says.

Amelie’s partners started looking for a new location when the owners of the North Davidson Street building became entangled in a legal dispute over whether to sell the property, The Charlotte Observer reported this summer.

The site is slated for redevelopment at some point in the future. It’s in a rapidly changing area, after all: Nearby, an old warehouse was renovated for new tenants like Rhino Market and The Hobbyist. Hundreds of apartments are construction on the same block. Also nearby, the Chadbourn Mill, a former women’s hosiery plant, is being redeveloped to make way for office, retail and dining space.

Amelie’s doesn’t have a set date yet on when it’ll close the Villa Heights bakery and open in the new space, although it is supposed to be sometime in spring 2020. Spokeswoman Joannah Long says the goal is to have a “seamless transition” in the move.

“We’re not saying goodbye. We’re saying ‘See you a mile down the road,'” Long says.

by Katie Peralta Soloff
Most Read
1
Stop panicking over gas, Charlotte
2
The 5 best brewery crawls in Charlotte, ranked
3
Yes, another new movie is filming in Charlotte
4
See the latest renderings of the proposed 29-mile Silver Line
5
41 things to do in Greenville, South Carolina’s foodie town
Most Recent Open Jobs