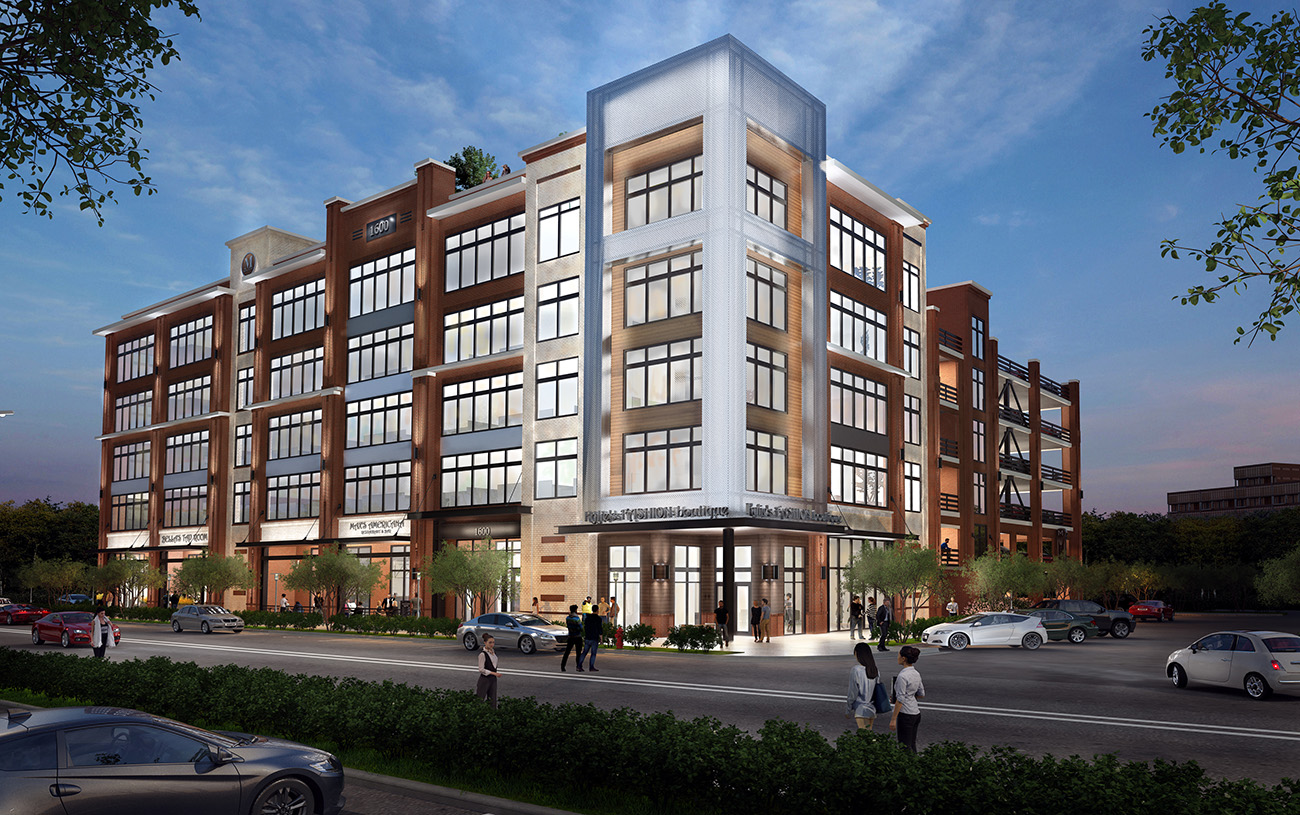 The old Southside spot on Montford will be soon be home to a transformational five-story office/restaurant development next to Angry Ale’s.

Before 1600 Montford Drive was home to the cocktail bar Southside or the Tex-Mex restaurant El Camino, it was Andrew Blair’s, a once-beloved restaurant/bar known for its crowded sweaty dance floor as well as for its weekend brunches.

That was the first bar Andy Henson opened in Charlotte, and it was modeled loosely after Smith Point, a Washington, D.C., dive bar Henson and his friends would frequent as recent college graduates.

Soon, Henson’s original Montford property will get another makeover as it is transformed into a sleek, five-story mixed-use development filled with offices and enough ground-floor retail space to fit three restaurants.

Henson sees the project as a way to reestablish Montford Drive as a destination. It’ll be situated on a spot that’s sat empty for more than half a year now. 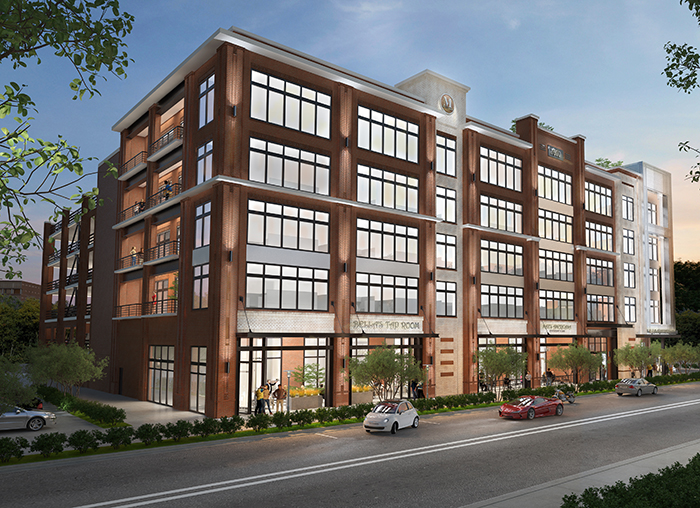 The building’s three restaurant spaces on the first floor will have 20-foot ceilings, high enough to accommodate anything from a breakfast/lunch spot to a brewery, according to Henson, owner of Four Brothers Properties in Charlotte.

The project also include a six-story parking deck open to the public on its back side with spaces for about 220 cars. The development will have rooftop access for its office tenants, too, Henson told the Agenda.

The plan is to begin the roughly 15-month construction project late this year or early next, Henson said. 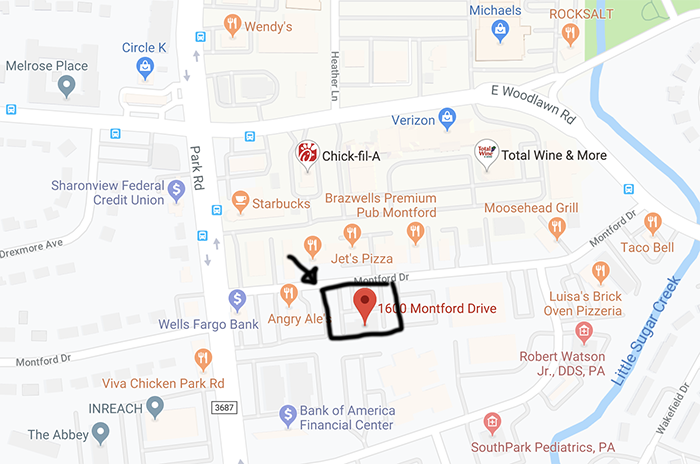 He envisions his 52,000-square-foot office/restaurant project as a way to breathe fresh life into Montford, once considered one of the city’s most popular nightlife destinations for college students and young professionals.

Andrew Blair’s helped establish that reputation for the neighborhood. Henson opened the nightclub in summer 2008 and experimented for a few years with serving food there, only to realize it wasn’t profitable. Andrew Blair’s closed in early 2013, and Henson briefly converted the space into a restaurant called El Camino, which never really got as popular as Andrew Blair’s had been.

Henson opened Southside in late 2013 with Andrew Blair’s old vibes in mind — a big dance floor, ample space for a DJ and no food.

But SouthSide closed its doors last fall after about five years in business. Henson had the building bulldozed on New Years Eve last year. Since then, the property has sat vacant. 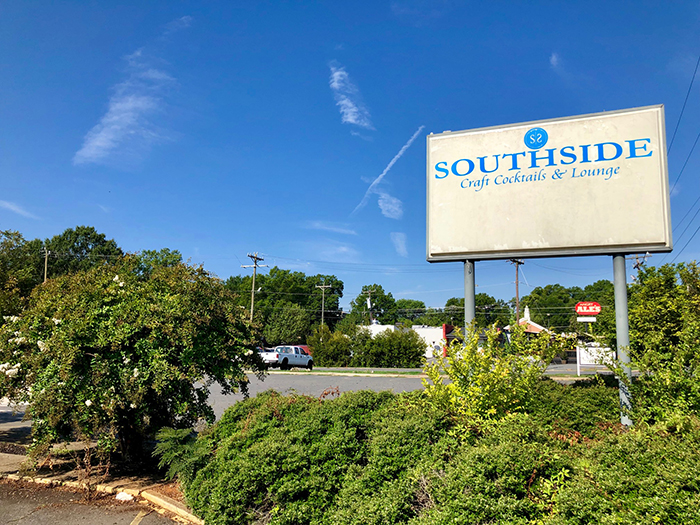 “Montford needs an infusion of energy. We had an eight-year run of being ‘the place to be’ and then everything great has popped up in South End,” said Henson, who owns Angry Ale’s on Montford and who is also part-owner of the cocktail bar The Imperial in Uptown.

“I think Montford for a while got a reputation as more of a college kid (scene) and we are now firmly planting our flag: We want to be 25 and up.”

Henson said his project has been well received by other tenants on the block, which include Brazwell’s, 10 Park Lanes and Good Food on Montford.

Happening in conjunction with Henson’s project, the end of Montford will get a stoplight at the Woodlawn intersection, and the streetscapes of both sides of Montford will be redone, too, a way to increase the walkability of the area, Henson said.

“Our hope would be that you could work close to where you live and not have to deal with SouthPark (and South End) traffic,” Henson said. 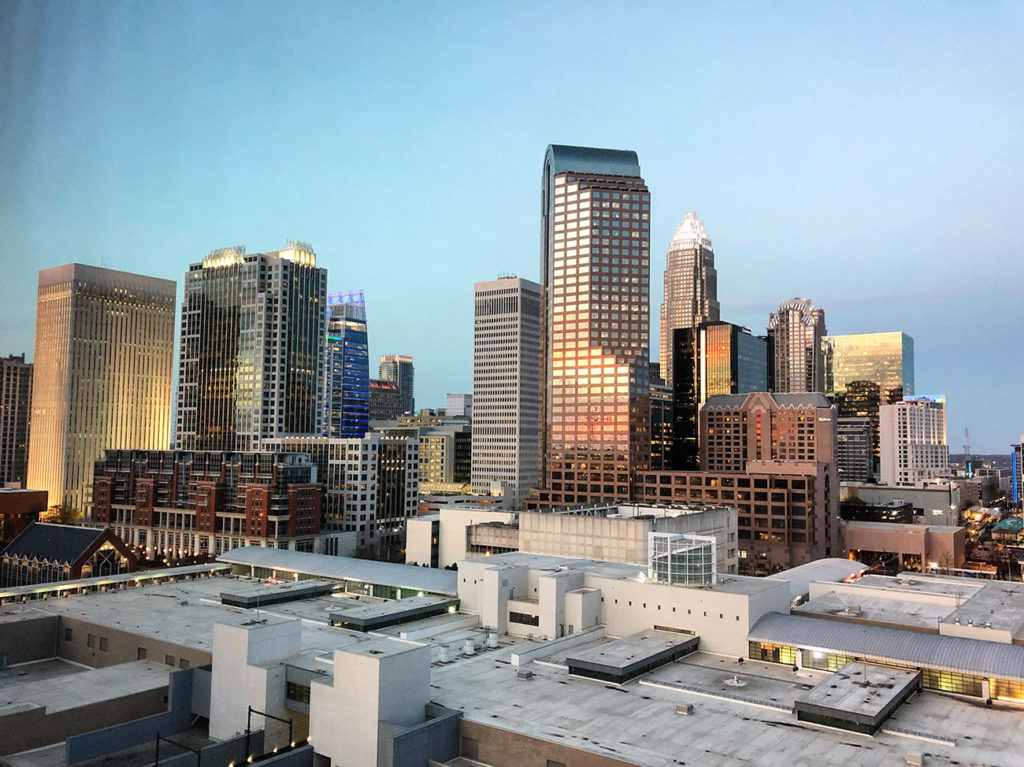 Cash Confessional: A week of spending for a couple with 4 kids earning $98,000