Location: Eight+Sand Kitchen will be located at 135 New Bern St. right on the light rail in the ground floor of the Bradham apartments. It’s an easy 100-yard walk from Suffolk Punch.

Concept: A breakfast, lunch and dinner spot, this eatery comes from the masterminds behind Inizio Pizza and Not Just Coffee. Expect sandwiches, Roman-style pizza, breads, cocktails, bakery items and more. It’s at 135 New Bern St., right on the light rail.

Team: Inizio Pizza owner Grant Arons and Not Just Coffee co-owners James and Miracle Yoder are behind the joint venture. That’s a hell of a dream team. “We discovered a shared love for worldly foods, sustainable ingredients, coffee, bread and more,” Arons told the Agenda earlier this year. “We have baker expertise, cafe expertise, multiple chefs and a whole lot of passion. We plan on bringing some new things to the Charlotte food scene.” Location: Near Carpe Diem in Elizabeth

Concept: All-you-can-eat conveyor-belt sushi priced at $10.99 for lunch and $14.99 for dinner. Around 50 different sushi rolls and Japanese dishes are loaded onto the belt, and it rolls by slow enough so you can grab whatever catches your eye. 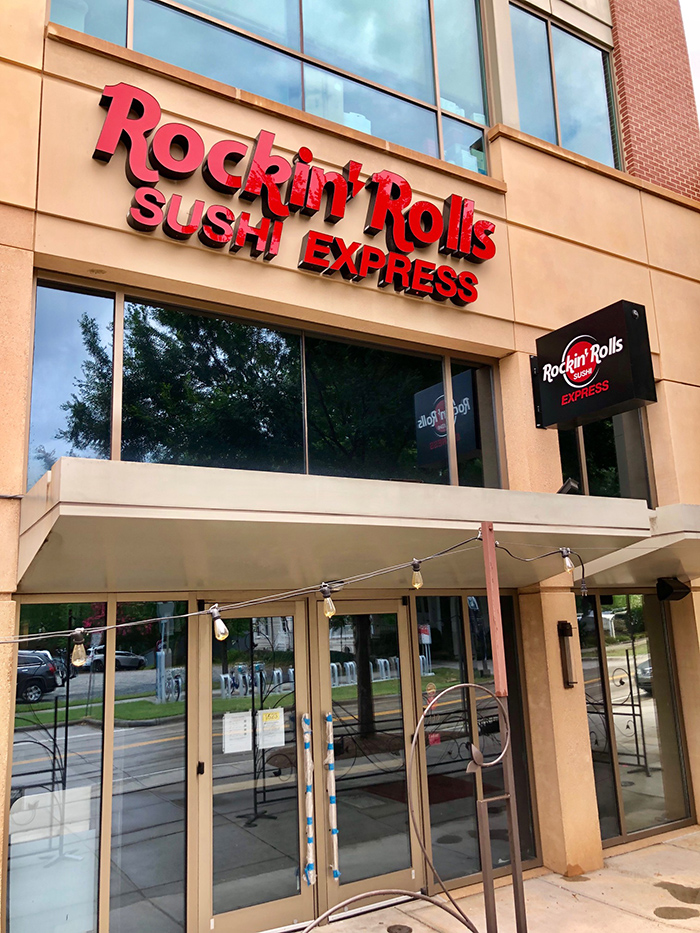 Concept: It’ll be a neighborhood bar and restaurant. Expect plenty of TVs, elevated bar food, straightforward cocktails and plenty of beer on tap. Similar to VBGB, QC Pour House will be a free-roaming bar — you’ll order food at a window and drinks at the bar (no servers, just bar/kitchen staff).

Quote: “We want to add a staple neighborhood bar that highlights the great people and things that Charlotte has to offer,” owner Jay Gasbarro told the Agenda. “Our concept will be focused on the neighborhood and people interacting with each other, rather than big events and banging late night music.” 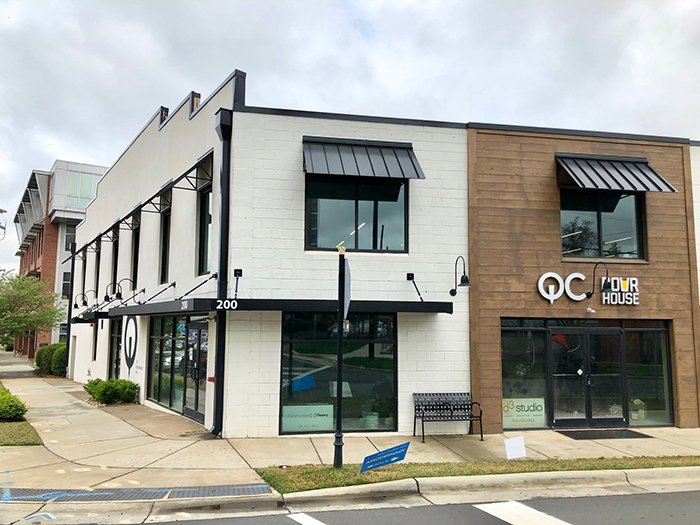 Location: The Bohemian is taking the space of a dry cleaner in the heart of Plaza Midwood. The wine bar will be around 1,500 square feet with seats for 60. The exact address is 1319 Pecan Ave.

Concept: The casual wine bar will have a 12-tap system and more than 120 bottles. They’ll also have food — expect shareable plates, like flat breads, all priced at $15 and under.

Background: “Over the years, my wife Jenny and I have grown to love wine as much as we love beer,” Bohemian owner Patrick Villafane told the Agenda (he also owns The Hop Shop). “Since Plaza Midwood is our home, we wanted to bring a funky laid-back wine bar to the neighborhood.”

Agenda related guide: Quick details on The Bohemian, a relaxed wine bar opening in Plaza Midwood within the next few weeks Concept: The 70-acre winery and vineyard will have eight different homegrown wines by the bottle, glass, flight or sample pour and charcuterie, cheese boards, small bites, coffee and tea. They’ll also have a 70-foot outdoor patio and a winery with indoor seating overlooking Crowders Mountain, The Pinnacle and five acres of vines.

Quote: “This announcement is a culmination of years’ worth of hard work and vision, and we cannot wait to share our stunning property with the world,” Monique Sullivan, founder and managing partner of Veronét, said. “We have worked hard to create a retreat where anyone can relax, take in beautiful views, and enjoy themselves through a range of offerings that will include food, beer, and non-wine beverage options as well.” Location: It’ll take a stall inside of Optimist Hall. 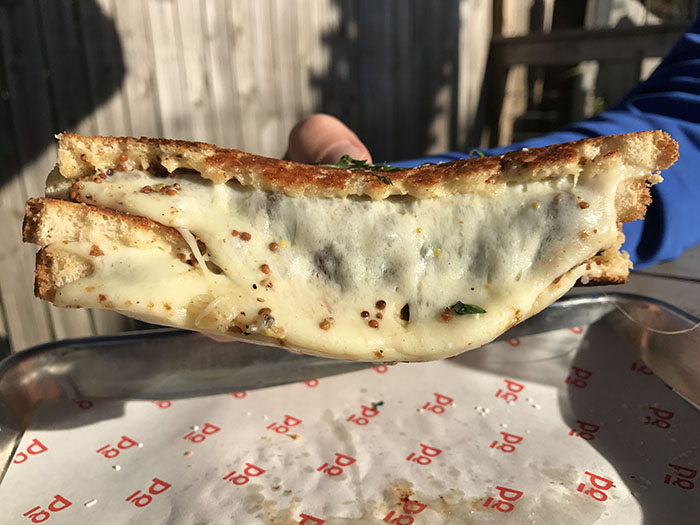 Concept: Coliseum V is a 13,000-square-foot “action bar” that’ll offer Hoppin’-style self serve booze, archery tag and 22 virtual reality booths. Oh, and there is a double-decker bus that’ll serve as a bar. Quite an eclectic mix. “This took me two and half years to put together and make come to life,” owner Philip McHugh told me. Concept: The sister concept of Craft Growler Shop & Tasting Room, Lincoln St. will have a focus on craft cocktails (whiskey specialty), wine and small plates. And it’ll have a 28-seat rooftop patio with views of Uptown (and a tree in the middle).

Agenda preview story: South End’s new 28-seat rooftop cocktail bar opening soon next to Craft — and it’ll have a tree in the middle of it 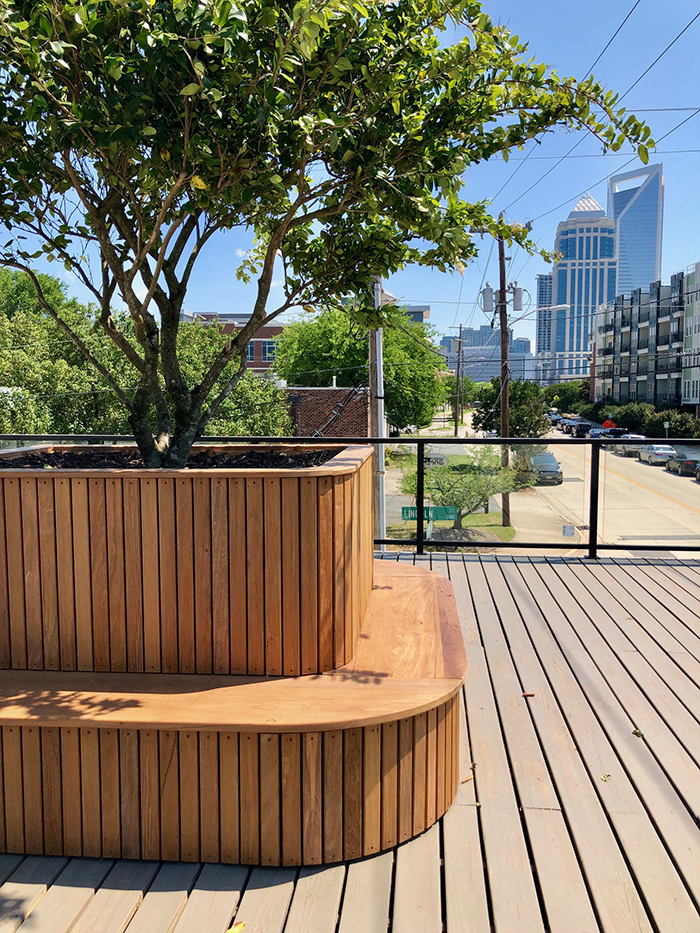 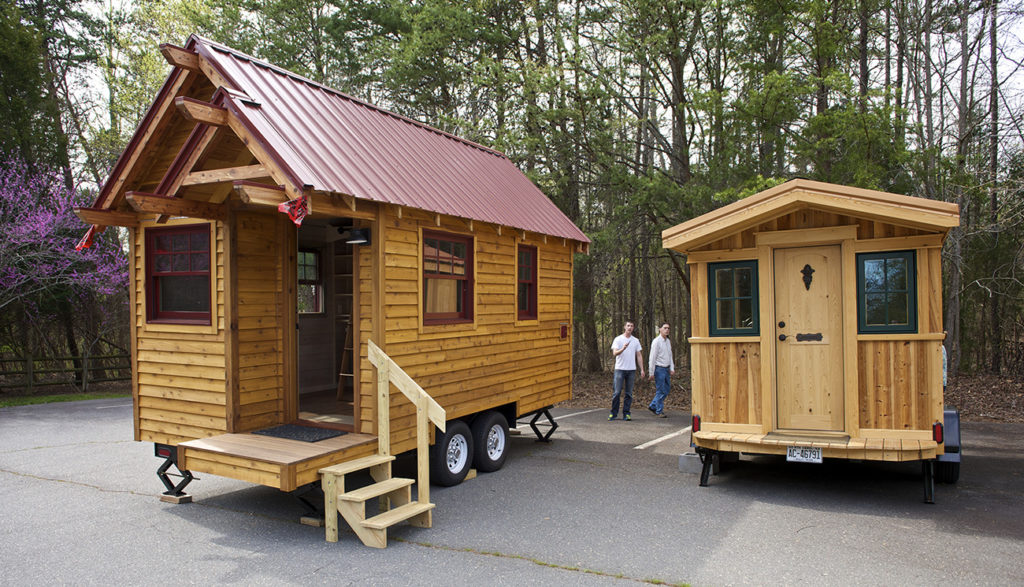