Have you been to Cars and Coffee? If not, here’s what you’re missing 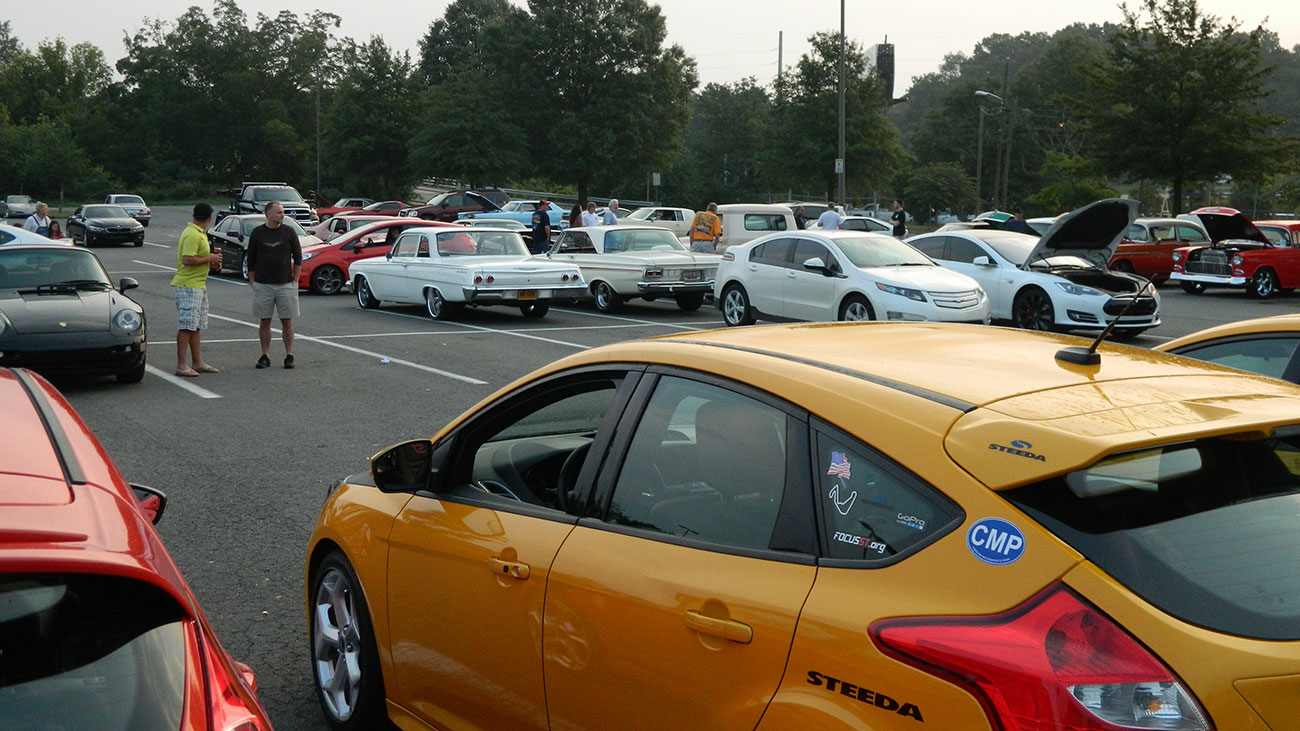 Charlotte’s own bastion for car culture, the monthly Cars & Coffee at the N.C. Music Factory might be the best way to spend an early Saturday morning in Charlotte without spending any money.

I joined a few thousand Charlotte motor-heads earlier this month after an all-nighter. Complimentary coffee in hand, I pulled my beloved 2010 Mazda 3 S 2.5L hatchback into a receptive group of fellow Mazda enthusiasts and after a short chat, made my way down to the front of the asphalt expanse behind the NC Music Factory, taking in the cars offered by the morning’s earliest 7:30 a.m. arrivals.

The second person I ended up talking to was Jalopnik’s Justin Westbrook – a fellow UNC Charlotte 49er, journalist and car enthusiast. Somehow, writers, when assembled with large assorted crowds tend to conglomerate – and our shared enthusiasm for the insane array of vehicles that began assembling over the next four or five hours made the whole experience pretty awesome. Check out Justin’s piece on why is new 2015 Ford Focus is secretly actually an Aston Martin here. By 9 a.m. the entirety of the asphalt lot behind VBGB was slammed with cars and the most Charlotteans I have seen in one place in a very long time – especially outside a Panthers or a Hornets game. There was something for everyone. It was great seeing such an amazing turnout representing Charlotte car culture – especially considering Cars and Coffee’s rough history with the law. A small number of participants exhibited some flagrant reckless driving that resulted in a brief 2009 hiatus for the organization’s Charlotte branch.

After recovering from that mess the organization suffered another cancelation scare in 2014 when a Mustang plowed into a fire hydrant after an overly enthusiastic attempt to exit the show grounds. Despite the mindless actions of a few, Cars and Coffee has persisted as the best place to appreciate everything about car culture – modification, restoration, technology, everything from the super exotics to the scariest 1991 Toyota Corolla you have ever seen.

Check back every first Saturday of the month for Cars and Coffee action – provided the weather cooperates.

Got any awesome photos of your own or someone else’s sick ride from Charlotte’s Cars and Coffee? Share them on Twitter and Instagram – keep Charlotte car culture thriving. 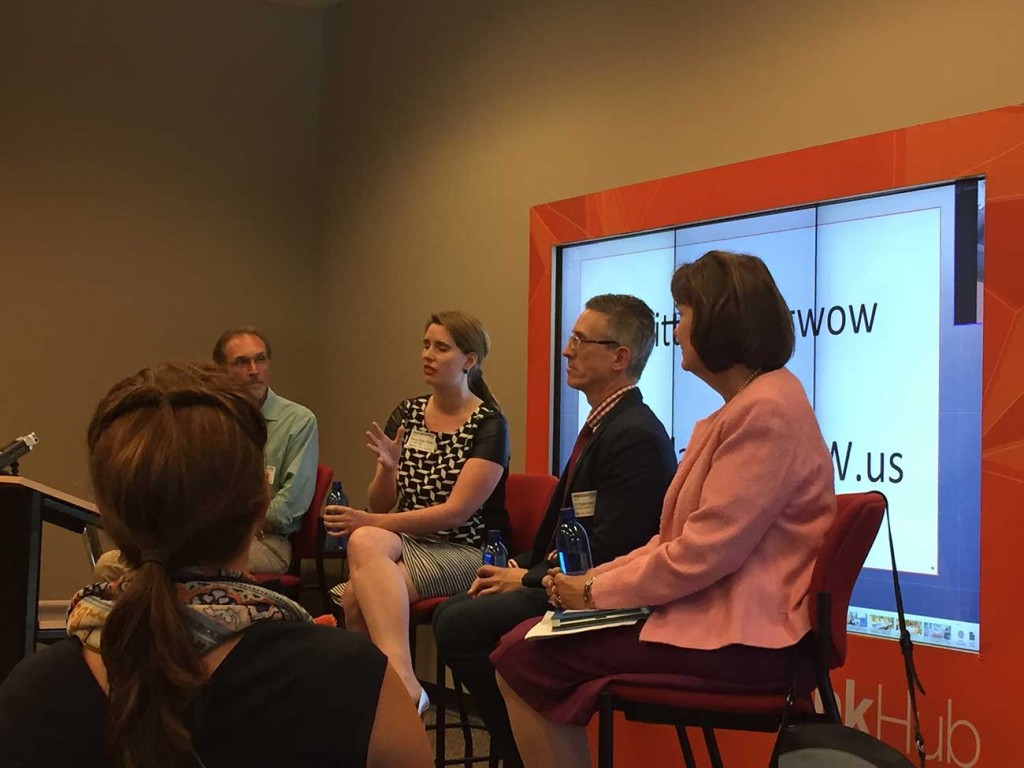