Behind the curtain: My day as a runway model

When I was younger, I loved fashion magazines that showcased elaborate shoots with models. The makeup. The hair. The glamour. As an overly dramatic child, I loved the theatrics of it all.

Other than having a right-of-passage photo shoot with Glamour Shots when I was younger, I never modeled and really had no desire to do so. So imagine my surprise when the women behind The Boulevard at South End asked me to model fall fashions from their store at the Southern Women’s Show. Shocked at the ask, but always up for an adventure, I agreed to make my runway debut. 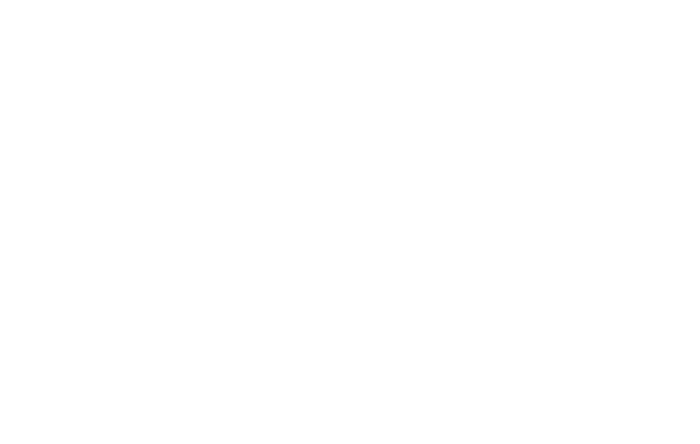 The Southern Women’s Show took place August 28 through August 30 at the Charlotte Convention Center. Vendors selling everything from clothes, jewelry, coffee and home remodeling services were in attendance. The Boulevard had the opportunity to present a fashion show – Fashion Forward Without Breaking the Bank – on Sunday to those in attendance.

The week before the show, I went to The Boulevard to pick out my outfit and accessories for the show. I settled on a gorgeous gold and brown boho style dress by Loveriche, two necklaces from Created Beautifully that I layered, and a luscious brown leather bag.

The morning of the show, Re Salon and Med Spa opened for me and the other models walking on behalf of The Boulevard. Chris, my stylist, upon hearing what my dress would look like, decided that we would go for a look of careless beach curls with a small braid on one side.

As I drank my mimosa supplied by Jennifer from The Boulevard, I settled into a great conversation with Chris about, well, life. What is it about being in the stylist chair that just makes you open up? Amazed by the amount of product being applied to my hair, I commented about how if that was what was being used on my hair, I couldn’t imagine the amount of products used on models and celebrities. A past stylist in Los Angeles, Chris immediately informed me about the hours celebrities spend in salons getting hair and makeup done. I hoped mine wouldn’t take that long.

After my hair was diffused, scrunched and sprayed, it was time for me to visit Arthur for makeup. Arthur, originally from San Francisco, complimented me on my eyebrows and my skin. I was elated. He then set to work contouring, highlighting, and giving my cheekbones definition. When he stepped back and I snuck a peek at the progress, I couldn’t help but exclaim “wow” when I saw my eyes. He was working his magic to make my hazel eyes pop. He smiled and said, “right?!”

Once I received final approval and a warm smile from Arthur, I went to get dressed. The hair, makeup and dress made it all seem real. I may have even twirled at the salon.

After hugs and best wishes from everyone at Re Salon, the other three models and I were whisked (or driven) to the Convention Center. Walking into the Convention Center, heading towards the stage I may or may not have had a mini panic moment. Immediately the scene from Sex and the City when Carrie walked in a fashion show and tripped came to mind. Images of me going down and Heidi Klum stepping over me followed me as I walked towards the stage.

Walking behind the curtain next to the stage, the other models and I waited for our cues. All novice models, we were all hams and were back there cutting up before the music started playing signaling it was time to line up. I immediately started to breathe again and was actually excited.

I was the second “model” to walk. I can’t tell you what the song was or even if I smiled, but I walked to the end of the runway did a pivot turn, walked half way back and did another pivot turn. I stood there as the stats were read about my outfit, as well as the style suggestions for recreating the look for fall. And just like that, the show was over.

I had a blast with the other models and with Jennifer from The Boulevard. I loved my dress so much that I ended up buying it. Although that was my first, and most likely last, modeling experience, I loved it. I will definitely go back to Re Salon and see Chris and Arthur for special occasions, or even if I want to feel extra special on some random day.

As I’m writing this article, the makeup is gone and so is all the hair product, but I have a great memory of that one time I was a model.

by Danny Gassaway
Most Read
1
The woman behind the Panthers’ social media, and her miracle child
2
Lumber prices are skyrocketing
3
29 cool things to do this spring in Charlotte
4
5 quick takeaways from my first visit to Supperland
5
See the latest renderings of the proposed 29-mile Silver Line
Most Recent Open Jobs