Confessions of a Charlotte pet sitter I’ll admit it, I have a pet cam. I like to see my dog Esther nap when I’m not home and check in to make sure our pet sitters are showing up and not leaving her alone for days at a time. But after talking to this pet sitter, I can see where it would be weird to have someone spying on you. Will it make me get rid of my camera? Lol. Nah.

Here are one Charlotte pet sitter’s confessions about hating pet cams, a loaded gun, and hooking up in a client’s bed.

What’s the most annoying thing your clients do?

Ask for a discount!

Also, when they don’t let you know that someone else has access to their house while they are away.

A loaded pistol sitting by the laundry room door. The client was out of town and never said a word about it.

The weird thing is that it was gone on my next visit. Were they really out of town?

Have you ever had to fire any clients?

Yes, of course. After 15 years of pet sitting, I have the pleasure of cherry-picking clients. One client adopted a dog with major abuse, barking, and attacking problems. He bit the house cleaner on the neck and chomped on my shoes several times. Goodbye to that one.

I also fired a client whose socially anxious dog was terrified to go out and then he refused to come back in. Their yard backed up to an unfenced dog park, and I had to leave while the dog was still loose!

Can you tell if someone is a bad pet owner?

I had one cat client who knew her TEN cats’ collars were too tight (even the veterinarian had a discussion with her after treating one for blisters).

She overfed the cats, too. They were all obese and getting fatter by the day.

I purposely loosened a collar so she would ask me about it. I lied and said I didn’t loosen it just so she wouldn’t call me anymore. I was more than happy to return her keys. It was either that or get animal control involved.

How do you feel about people who have pet cams?

They completely creep me out.

Especially when they say, “I saw you throwing the ball with my dog.”

Oops. That’s me. Sorry. Have you ever been attacked by an animal you were watching?

One of my clients has a psycho kitty who lunges, claws, and bites. She has drawn blood on many visits.

I use a newspaper or cardboard wrapped around my legs to access her food and litter box.

Tell me about your craziest client.

The weirdest thing was when a client asked me to pick up snake poison they tried to get through TSA when they were checking into the airport. This is not a joke. I had to drive to and from the airport and pick up the offending containers (four one-gallon containers). They were trying to take snake poison to their beach house…?

Has a pet ever died while you were watching them?

One of my first clients had a very sick cat who had a stroke while I was watching her. I had to take her to the vet, and she was put down. Hardest thing I’ve ever done.

I once had birthday sex with my husband at an overnight visit … in the client’s bed. 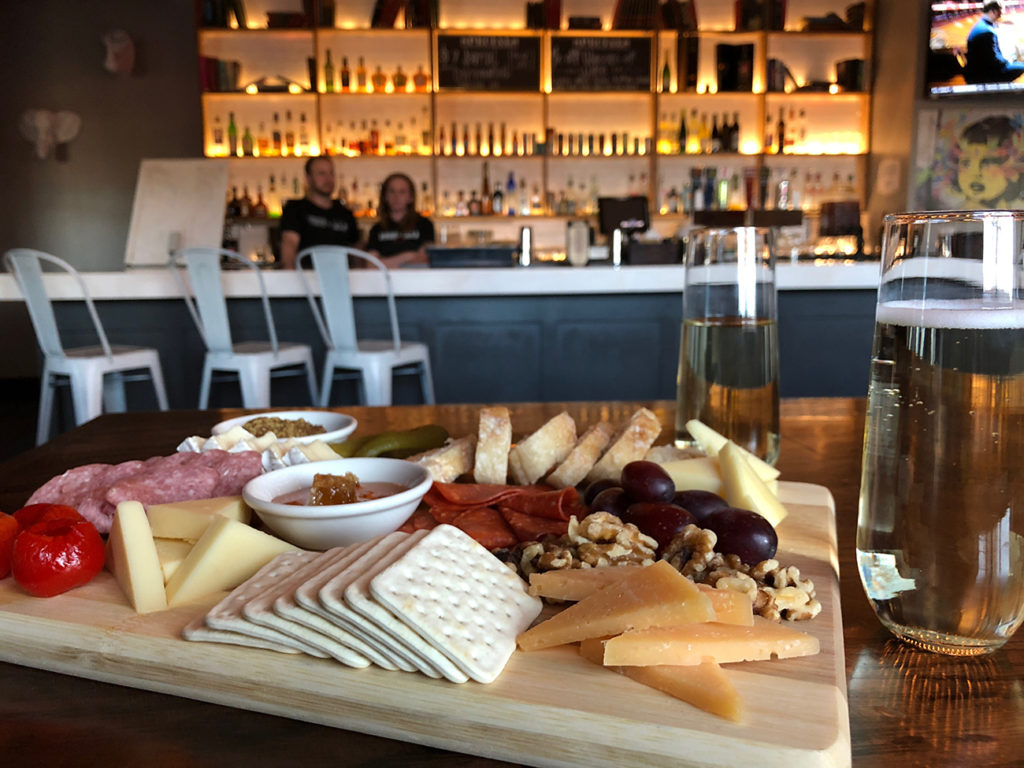 Weekday Planner: 10 cool things to this week, including a charity workout class with Greg and Kara Olsen