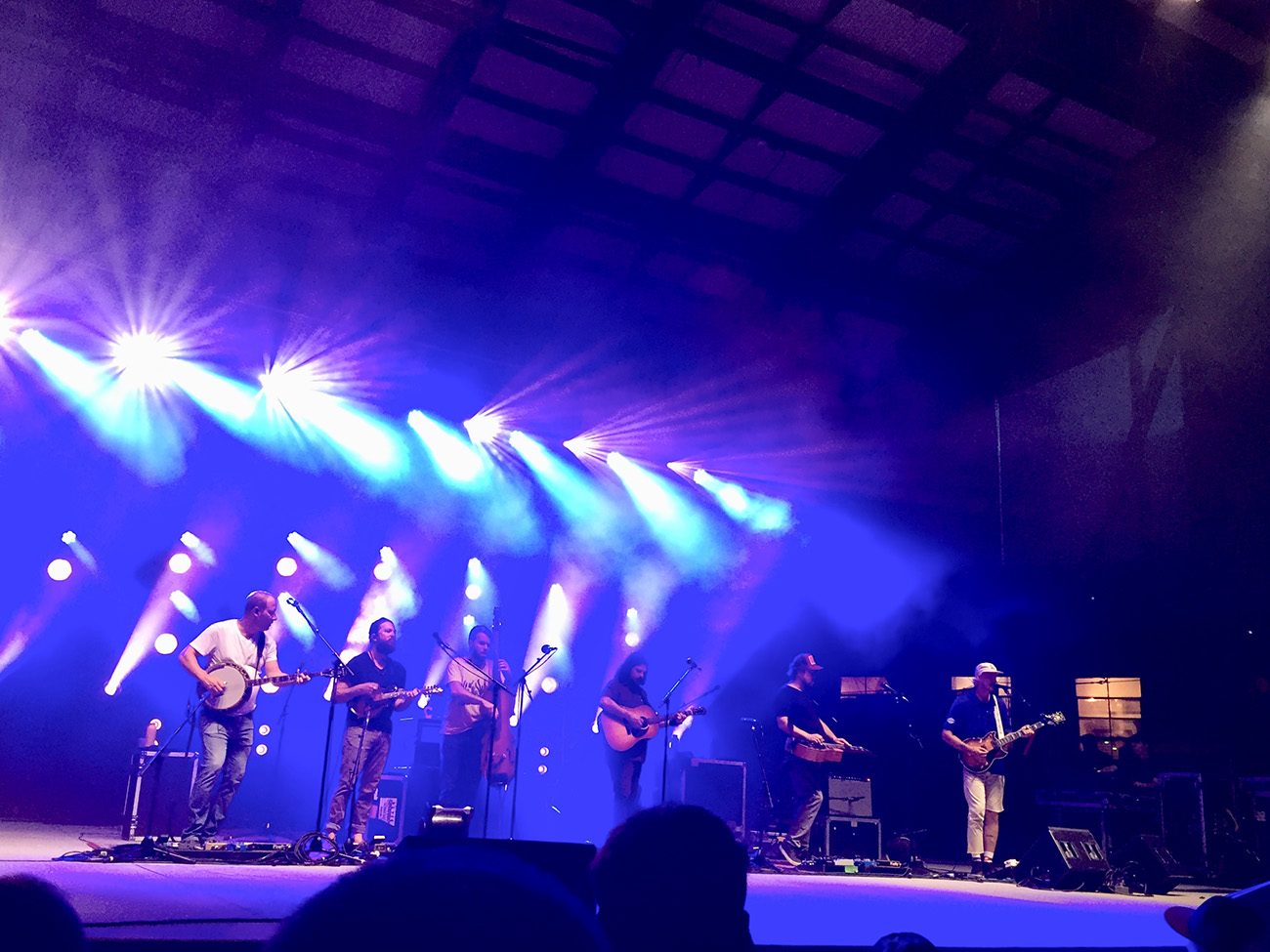 Charlotte live music fans, here’s a quick list of the 10 biggest concerts in Charlotte in August.

Confluence is two days of music industry talks, panels (such as the Economics of Live Shows) and of course, three stages of live music.

The seven-time GRAMMY Award-winning singer and guitarist performs at the Spectrum Center after a June visit to Charlotte with Dead & Company.

The blues guitarist and singer is joined by Greenville, SC’s Marcus King Band for one night only.

The singer and songwriter, and member of the Country Music Hall of Fame, has had a dozen studio albums reach the top spot in the country charts in his long career.

The seven-time GRAMMY Award-winning musician joins forces with rockers Cage the Elephant, coming off of its fifth studio album, “Social Cues,” on the co-headline tour.

Still looking for more things to do around Charlotte? View our event calendar with 40+ cool events happening in Charlotte.