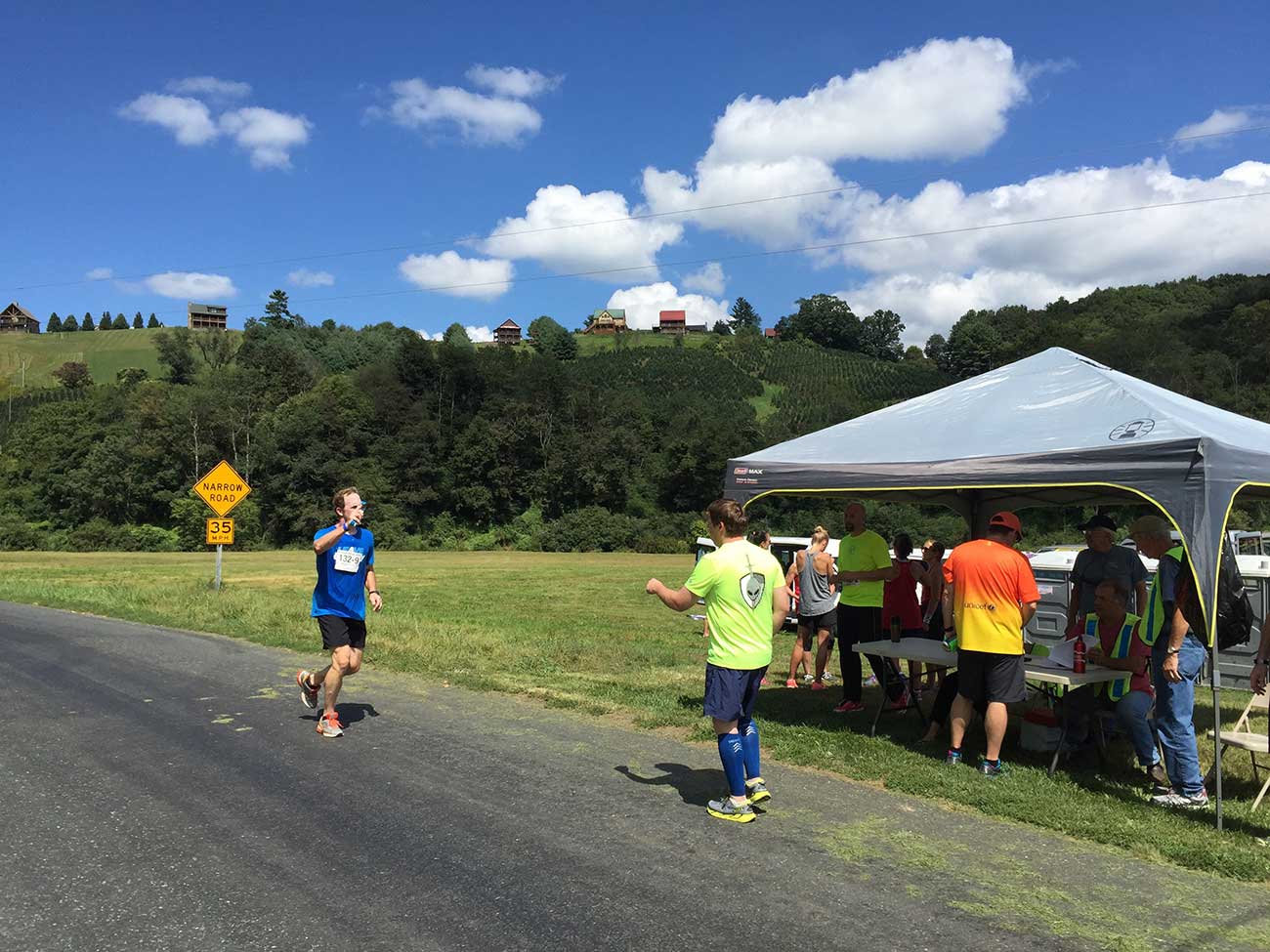 Somewhere around crossing the Eastern Continental Divide in the dead of night, I started to question what the heck I was doing.

It was the middle of my second leg of the Blue Ridge Relay, a 200+ mile race from Grayson Highlands, Virginia to Asheville. We’d assembled a team from F3 Nation to alternate tackling the route’s 36 legs, which range in difficulty to a rolling 2.5 miles to a 10.5-mile climb up Grandfather Mountain. I was thrilled to pass a few runners here and there over my 17+ miles this weekend. But a group of 12 Charlotte runners goes in every year with the ambitions of winning the whole thing. Two years ago, the Charlotte Running Club team laid down an average mile time of 5:45 en route to a course record 19:58:20. They were the first team to break the 20-hour mark in the endurance race.

The team came in second this year, finishing just behind the Asheville Running Collective. The two teams typically swap victories back and forth each year.

I caught up with Mike Beigay, a long-time team member just before the race began to find out how Charlotte’s mountain goat runners train for the event on our city’s much flatter terrain. Many of the runners on the team have been together for more than a decade, but new faces swap in and out each year. Most of them run together or race against each other during the year, so they know what they’re all capable of, Beigay said.

To prepare, the team puts together a mix between a 10K regimen and marathon training. “You need short distance speed but you also need the endurance to recover after each leg,” Beigay said. Depending on speed, it could be anywhere between six to 10 hours between your legs.

But where in Charlotte to find hills like you’ll find on the Blue Ridge? Charlotte is not a hilly city, Beigay agreed. You can, however, put together a good hill route through Dilworth, Providence Road and Colville Road. The team’s “Mount Charlotte” route centers around the aptly named Mountainview Drive near Old Bell Road. Their rivalry with Asheville Running Collective is mostly friendly. The Asheville team also runs the Charlotte Running Club Winter Classic in January. “There is certainly more love than hate, although this time of year we are both very serious about winning BRR,” Beigay said. A few years back, one of the members bought a cheap WWE-style belt that they pass back and forth. It went back to Charlotte’s hands this winter, but now Asheville has snatched it back. Interested in trying the Blue Ridge Relay? Assemble a team of nine or 12 runners (six if you’re sadistic) and begin training. Or join up with a group like F3, FiA (a women’s workout group) or Run For Your Life, which sends people every year. Registration for next year’s event will begin December 1. It will be the best, worst time you’ll ever have. 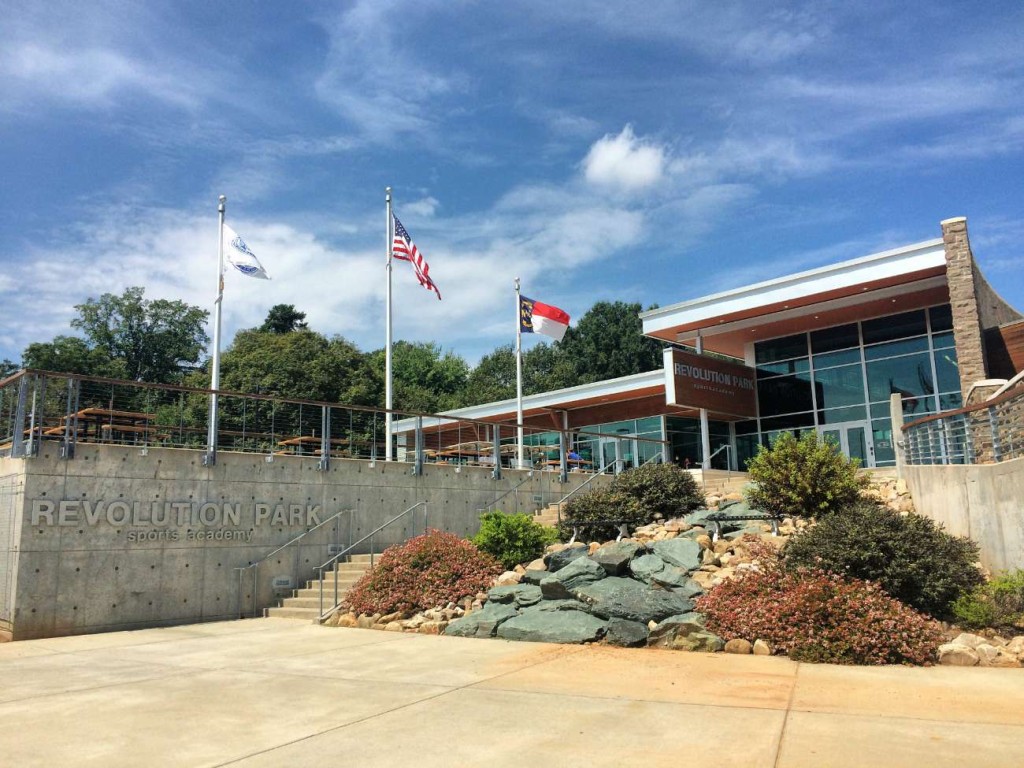