Athletes like Steph Curry and Tom Brady use sensory-deprivation tanks, and now you can experience it in Charlotte. True REST, a float spa first originating in Arizona, is now open in Plaza Midwood.

So you may be asking yourself, what in the world is a float spa? The idea is it provides a unique style of meditation through sensory reduction. Depending on your preferences, you float in one of their six float pods, which are filled with 10 inches of epsom salt and water.

Bottom line: For 60 minutes, you are at peace and left alone with your thoughts in a completely meditative state. You can make it completely silent with ear plugs and pitch black.

Hot start: So far, this location has been killing it. They have 48 available slots per day (six pods with eight sessions per day), and have been filling up almost every slot daily since its opening last week.

Cost: True REST opened in early July and offers a $39 float (50 percent off the regular price) for first-time floaters. You can also buy a gift card for a $39 float. Memberships are available and start at $59 a month for one float each month. You can also share a membership with a friend, which is cool. 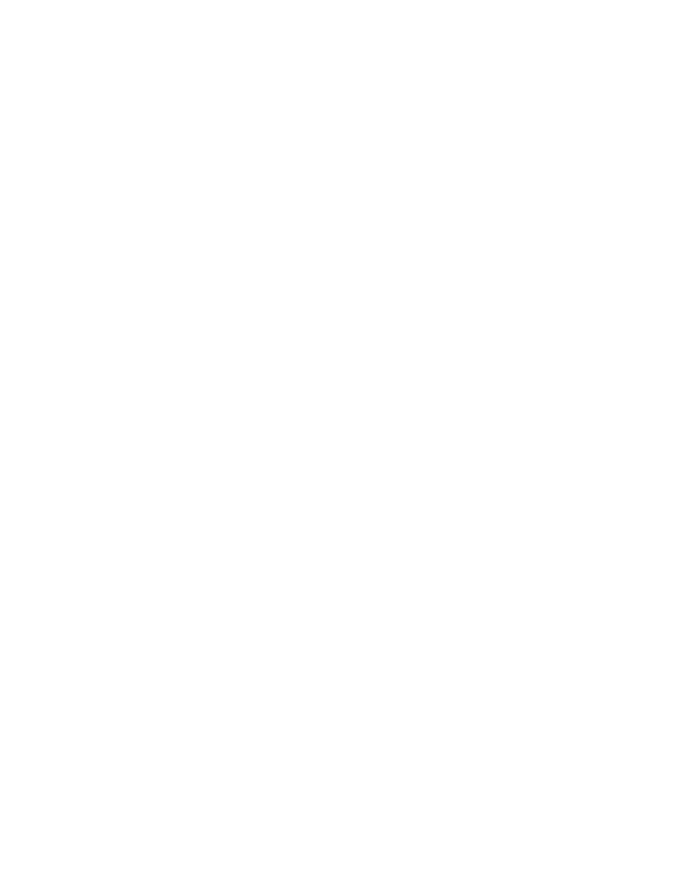 How does the float work?

When I first walked in, I was greeted by the owners Mike Shoniker and Doug Centola. After seeing a special about Steph Curry using the float method to help him reach his peak performance both mentally and physically, they decided Charlotte needed to experience it too.

After filling out a short waiver and watching a short clip explaining the process and the benefits of the float, you are given a small tour of the pod room, prep room and common area for relaxing after your float.

The pod room is a private space that includes a shower station with a towel, ear plugs, shampoo, conditioner and soap. After putting in the ear plugs and showering with soap and shampoo, you’re ready to go. You can float with a bathing suit, but they recommend floating naked for best results.

Inside of the pod, there are three buttons: one to control the volume of the music that plays the first 10 minutes and last 5 minutes of the float, one that is a two way intercom system with the front desk in case of emergency, and one that controls the light inside of the pod. I chose not to have lights, but it’s totally up to you.

Once you get in, it’s relaxation time. You become absolutely weightless in the water and float effortlessly. On your first float, sometimes it is difficult to clear your mind, but with practice the 60 minutes flies by.

You know the float is over when the music comes back on, and a soothing voice tells you the 60 minutes is up. After a shower, they have a prep room stocked with fresh q-tips, extra towels, combs and even hair driers if you need one.

After visiting the prep room, you can mosey on to the common area with an oxygen bar (free with a membership), tea and water. The oxygen bar has loads of benefits too, but mostly just adds to the relaxation you are already feeling post-float.

What if I’m claustrophobic? Despite some beliefs, it’s nothing like an MRI machine. It’s completely up to you whether or not you close the pod. According to the owners, even the people who were initially afraid ended up closing the pod to experience the float fully. The pod is super spacious, but if you ever start to feel claustrophobic, you can open and close the pod whenever you want.

What if I won’t float? “If a bowling ball can float, anyone can float,” said Doug. With a higher percentage of salt than the Dead Sea, you’ll definitely float.

Is the water clean? Yes. One of their top priorities is to ensure the cleanliness of the water. After each float, they filter the water seven times (seven!) and purify it with UV and Ozone technology. Pretty much, they are going above and beyond the standards to ensure the water is clean. 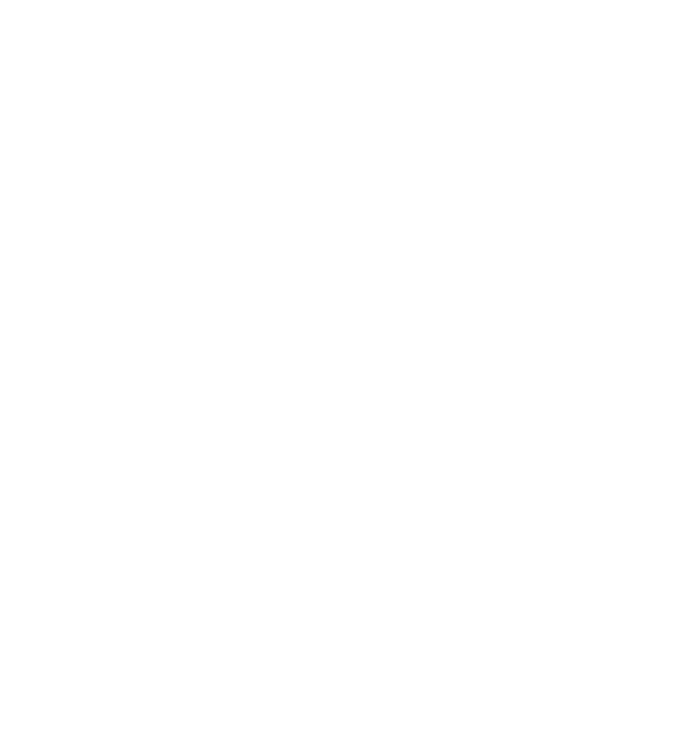 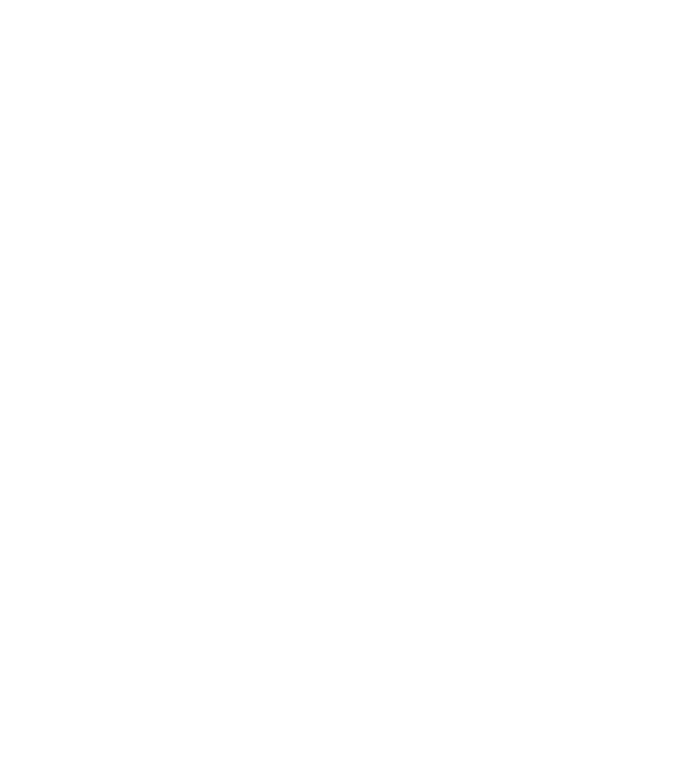 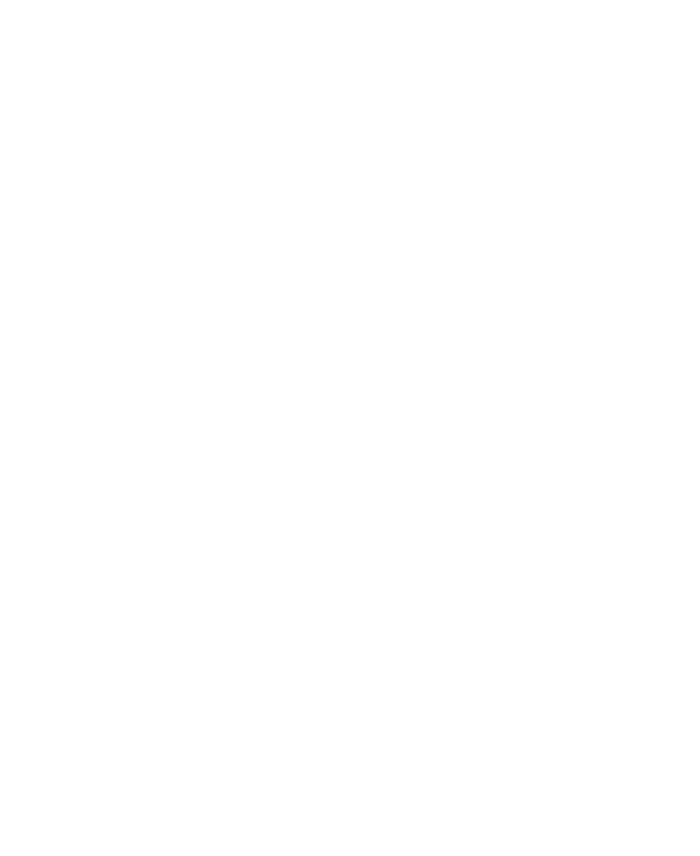 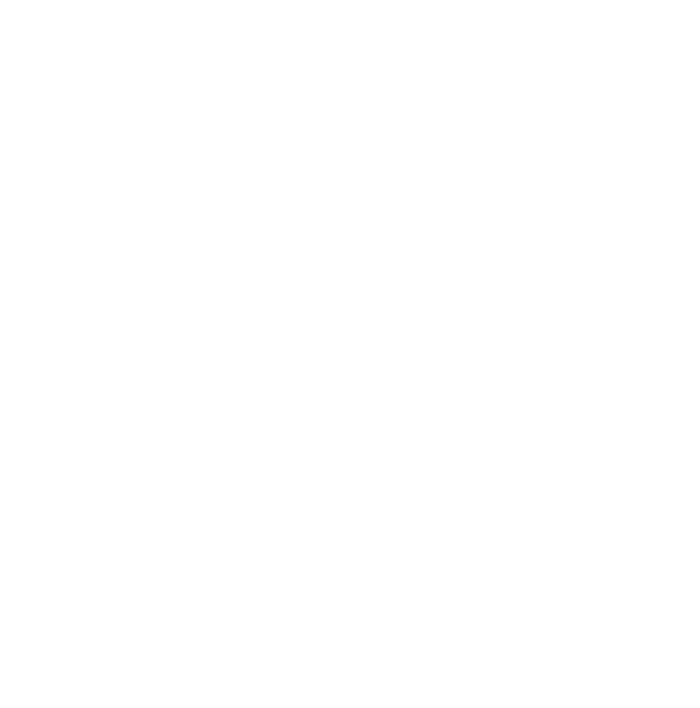 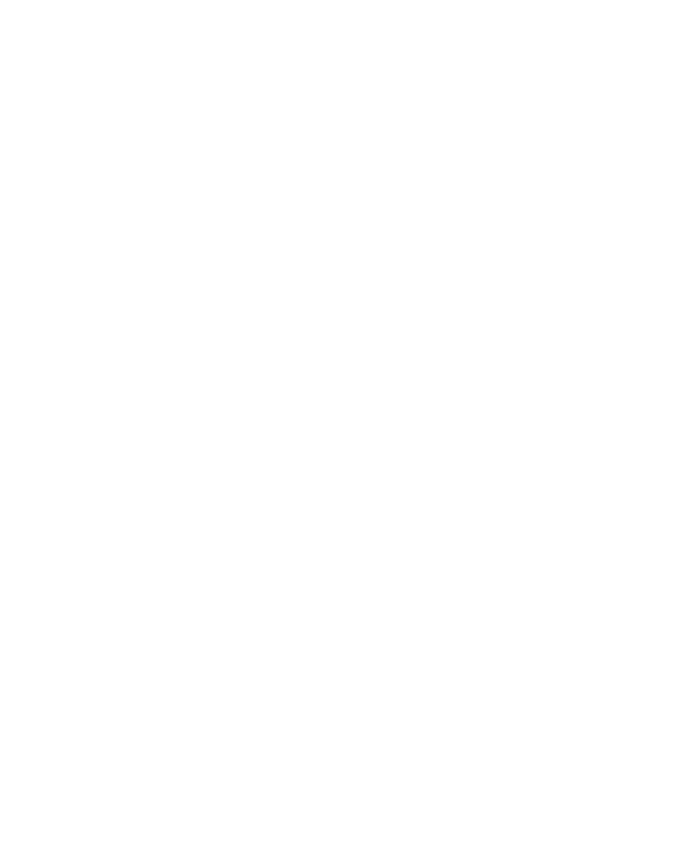 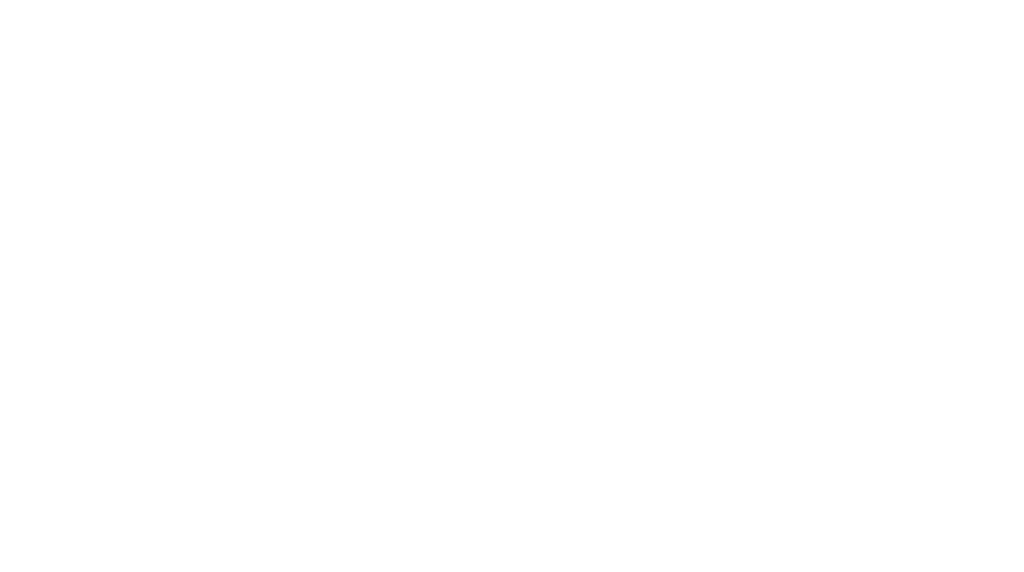 by Jason Thomas
Most Read
1
Everything you need to know about Coin Bar, Charlotte’s only rooftop pool open to the public
2
9 worst parts of driving in Charlotte, according to readers
3
Charlotte restaurant group to open mid-century modern mountain lodge
4
5 underrated restaurants around South Boulevard
5
Charlotte’s first car-free apartments are well underway in Optimist Park
Most Recent Open Jobs