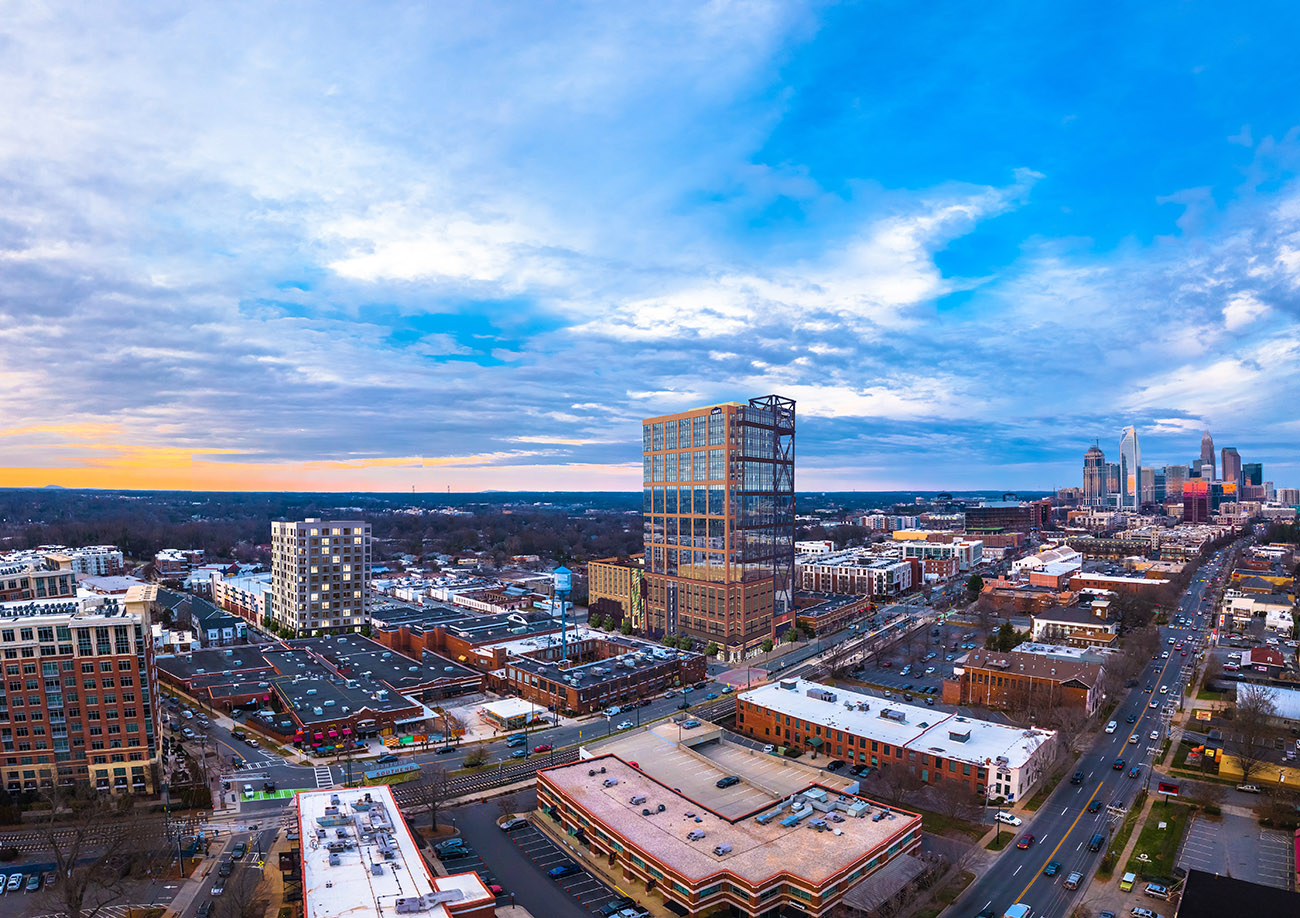 “It’s going to enable us to attract the technology talent this state is developing,” Lowe’s CEO Marvin Ellison said.

The state gave $54 million in incentives to make this happen, which certainly helped Charlotte land this project over Dallas, also a contender for the project. This is a huge for our city.

“It’s about creating a place where 2,000 technologists can thrive…and build a life,” Jennifer Webber, Executive VP of HR at Lowe’s, said.

Location: Design Center Tower will be at the corner of Worthington and Camden (currently a parking lot) right across from the Design Center and the entrances to hot spots Barcelona and Superica. They’re still keeping the existing headquarters in Mooresville.

Lowe’s jobs: They will be hiring for 1,600 new jobs, and 400 existing Lowe’s employees will be transferred from Mooresville. They’re already hiring for roles like UI developers, data analysts, software engineers and more. The average salary is around $118,000.

Governor Cooper announced the project and stated “Lowe’s has promised to expand here” and as a state “we will promise to make investments from cradle to career.”

Developers: The developers for the project are RAM and Childress Klein. Rule Joy Trammell + Rubio is the architect on this project. 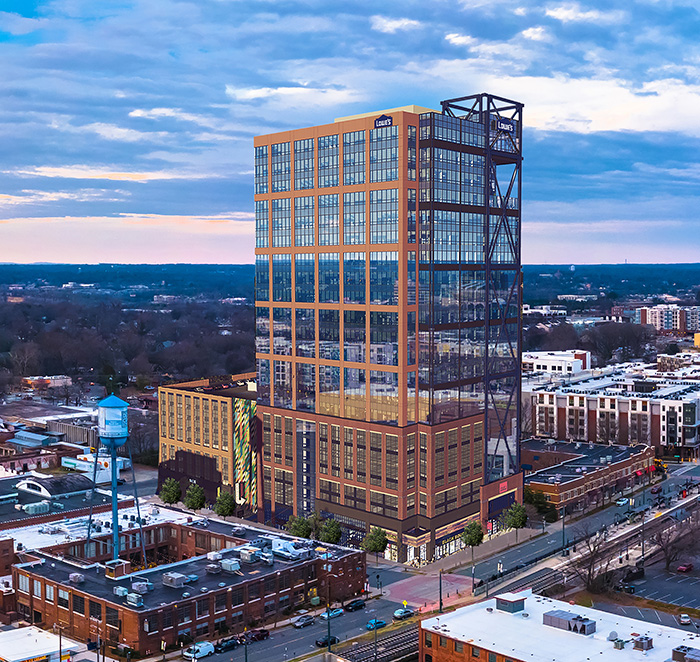 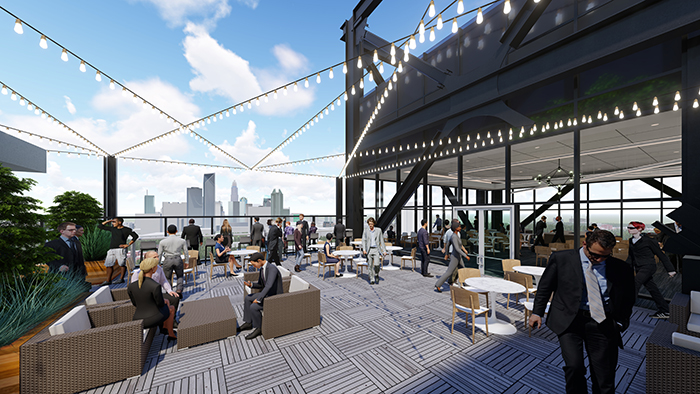 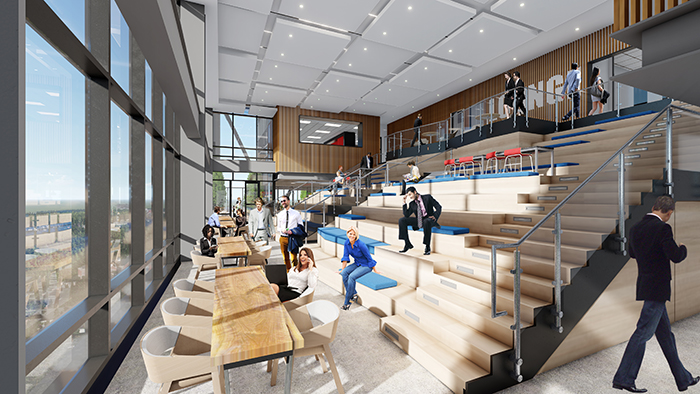 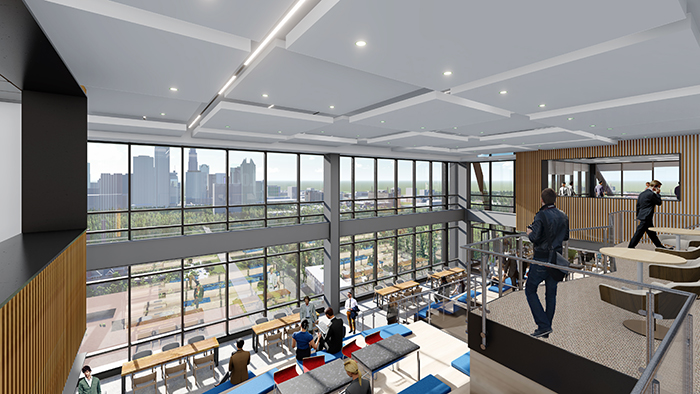 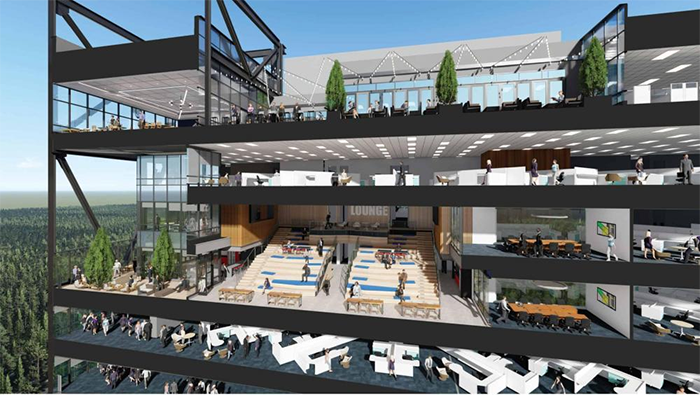 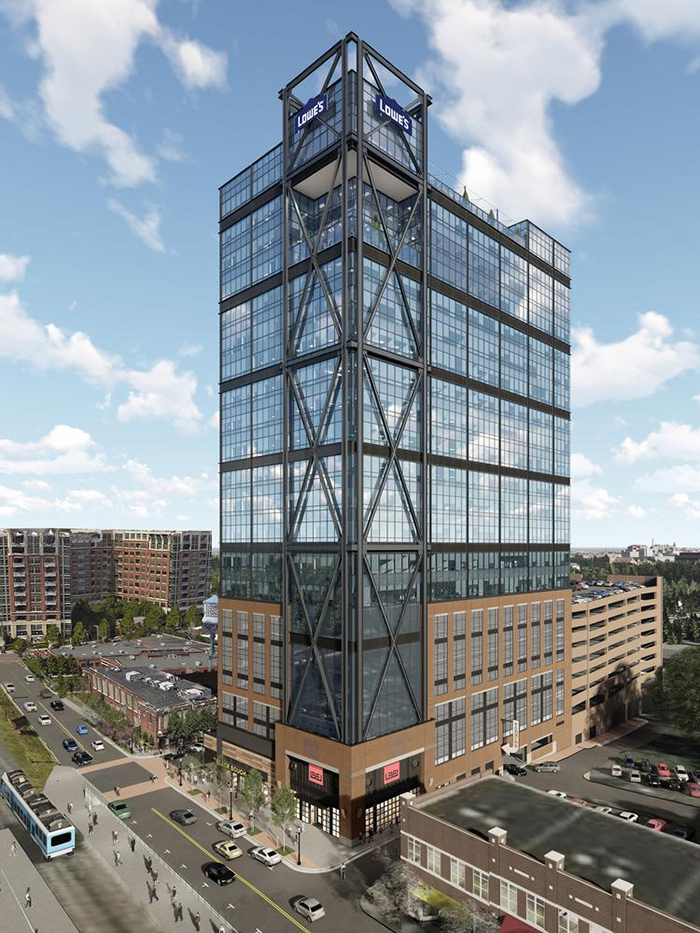 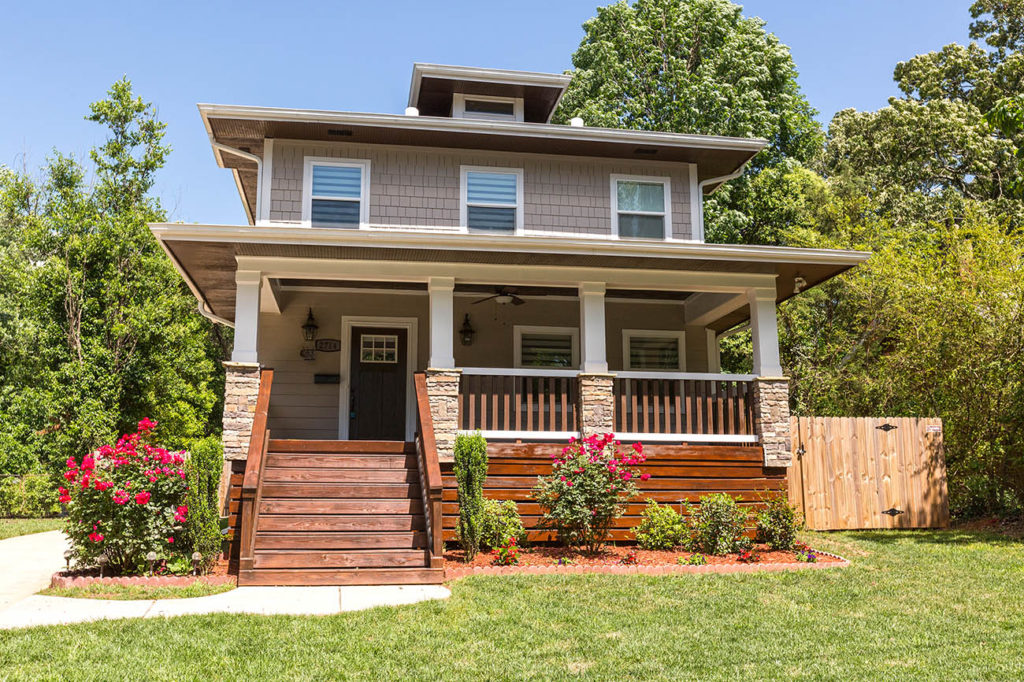