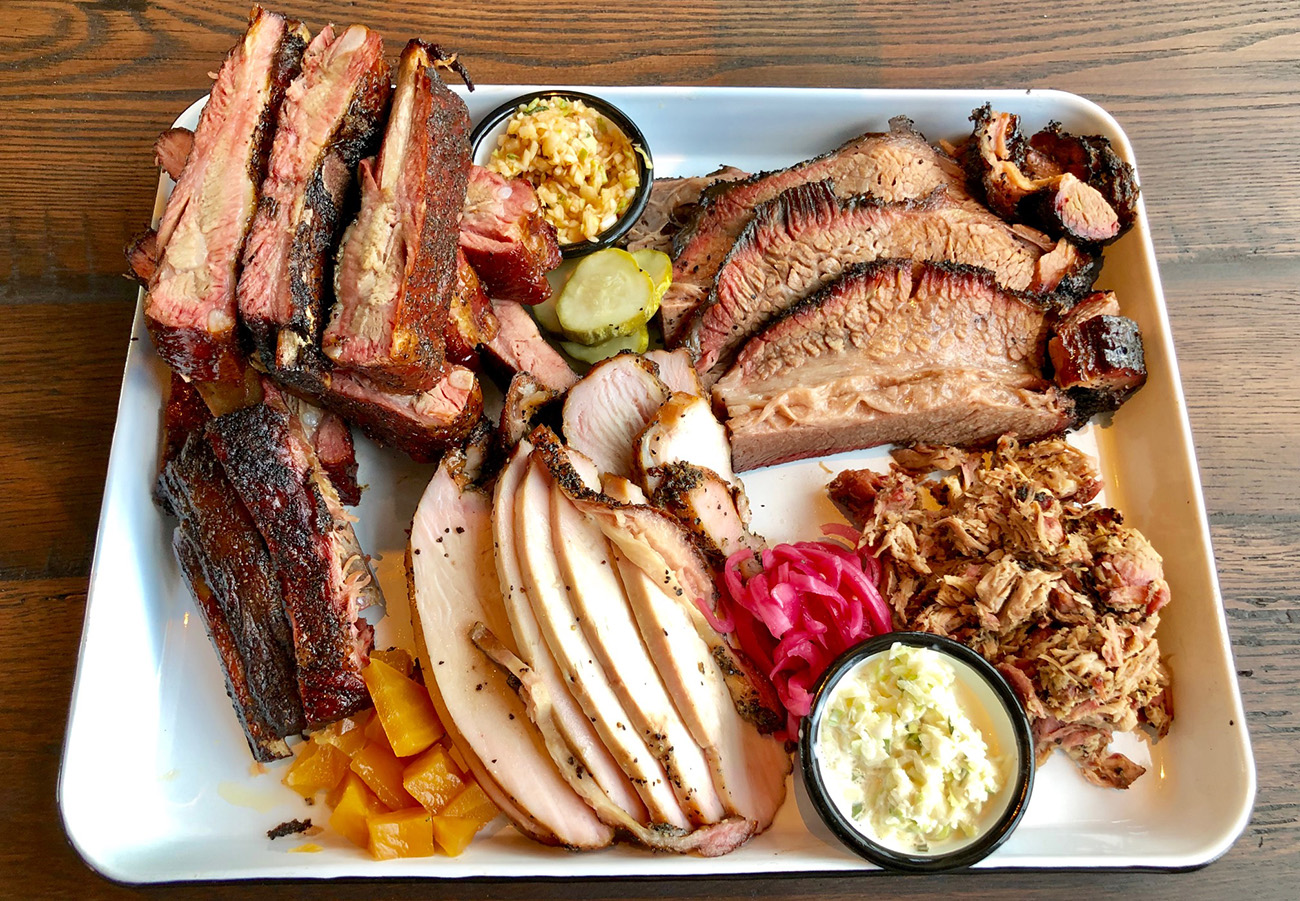 Jim Noble, the restaurateur behind Rooster’s and The King’s Kitchen, will open his highly anticipated barbecue concept, Noble Smoke, on Friday evening.

Noble Smoke will be Jim’s fifth restaurant, and the idea has been marinating for 25 years. He’s spent decades traveling, researching and digging deeper into his own Southern roots to make sure Noble Smoke pays homage to the history-steeped North Carolina barbecue scene.

“I fell in love with barbecue when I was a child, traveling with my father and stopping at the storied barbecue smokehouses around the state,” Jim said. “My hope with Noble Smoke is to carry on the tradition of classic wood-smoked Carolina barbecue and honor all of the barbecue legends who came before me.”

Hours are 4-10 p.m. Monday through Saturday (closed Sunday). Lunch hours will be added in the future.

Barbecue: The pork will be cooked both Carolina and Texas style in an 1,800-square-foot smokehouse. Noble Smoke will have eight wood-fired smokers — six made of steel (Texas style) and two traditional North Carolina masonry barbecue pits (which consist of 20,000 bricks).

Space: It’s massive. The building is a 10,797-square-foot former tractor-trailer garage, and it’s been upfitted to seat 200 people in the main dining room. There will also be a 1,431-square-foot event space that’ll fit 80-120 people, and a 200-person patio and biergarten out back.

The 43-foot bar (made from the same wood as the smokers) in the main dining area will have 23 seats with plaques honoring barbecue legends like Wayne Monk, Pete & Sam Jones, Adam Scott, Warner Stamey and Jess Swicegood on the back.

There are also designated to-go order parking spots, you can wait in your car or look for the yellow door for the pick-up counter.

Nice touch: There’s an old-school sink inside Noble Smoke’s main dining area so you don’t have to go to the bathroom to wash your barbecue hands

Jim Noble: Noble said Charlotte could sure use another barbecue entrant, and he’s positioning it differently from Midwood, Mac’s and Bill Spoon’s. “For one of the major cities in our state, we’re one of the most underserved in the state,” Noble told the Agenda at the onset of the project. Noble comes by his passion for barbecue honestly. He grew up in High Point, just down the road from Kepley’s Barbecue (established 1948). And his father is from the Goldsboro area, home to the famous Wilber’s Barbecue. With Noble Smoke, the goal is to create a barbecue establishment that pays homage to North Carolina’s pork history while fitting into the Charlotte market.

Coming next: Noble is opening a fried chicken concept next to Noble Smoke called Bossy Beulah’s Chicken Shack, where they’ll be serving chicken sandwiches, slaw, salad and fries. The idea is inspired by Noble’s great-aunt Beulah and her tradition of Sunday chicken after church in rural North Carolina. 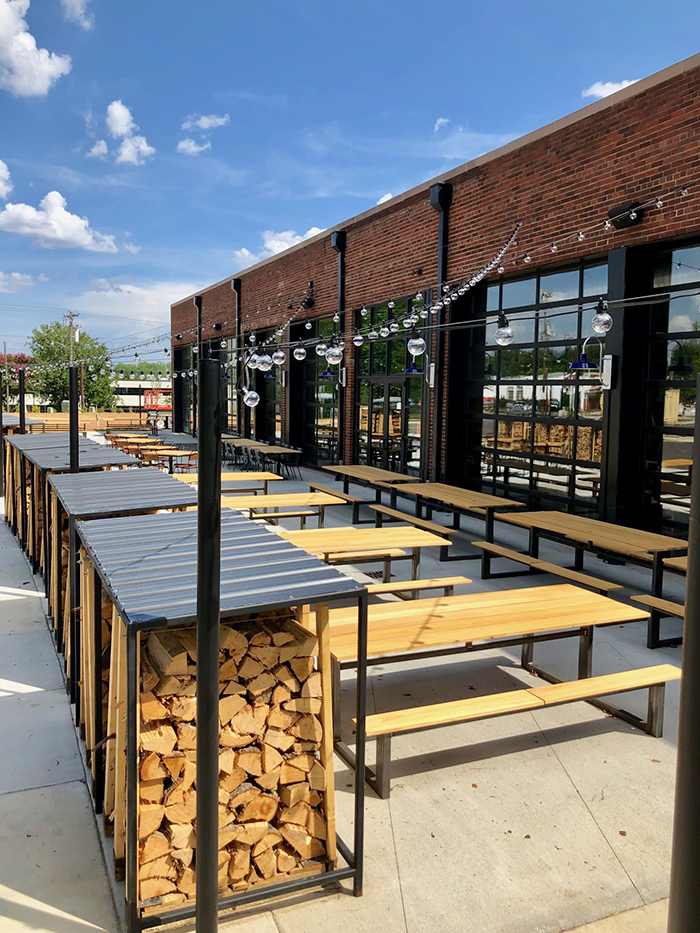 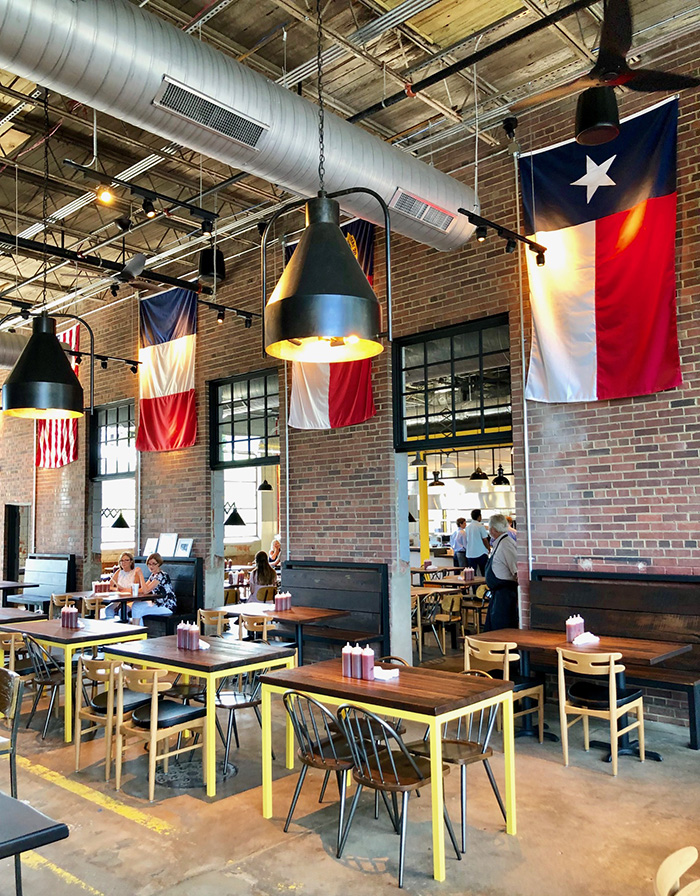 If you’ve got a group (or just really hungry for meat), go with the Miss Mary’s Platter ($80) – pound of pork, pound of brisket, pound of turkey, pork short rib rack with slaw (Easter and Western) and picked veggies. 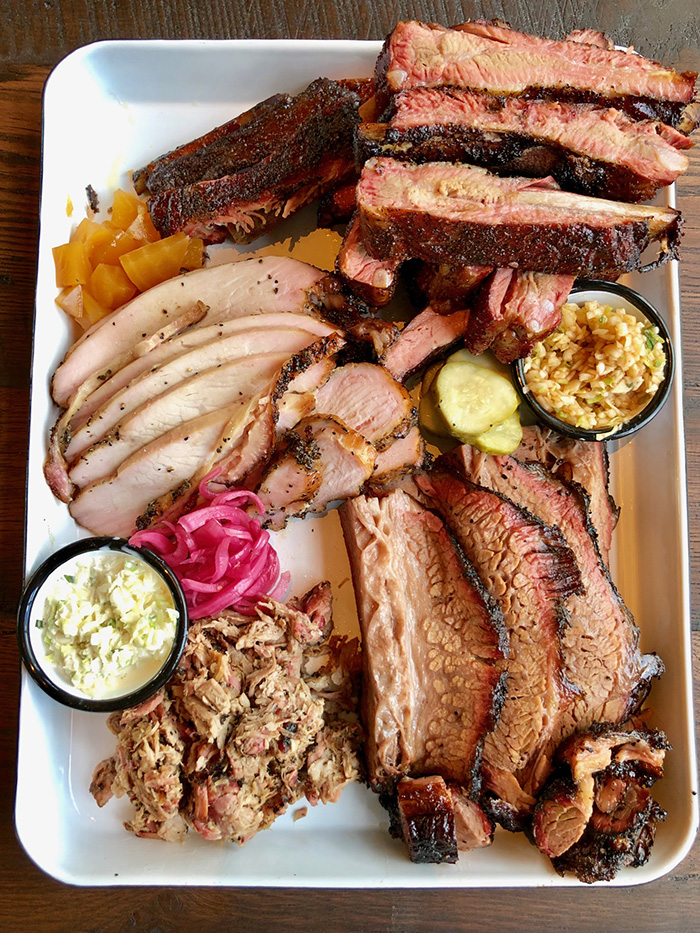 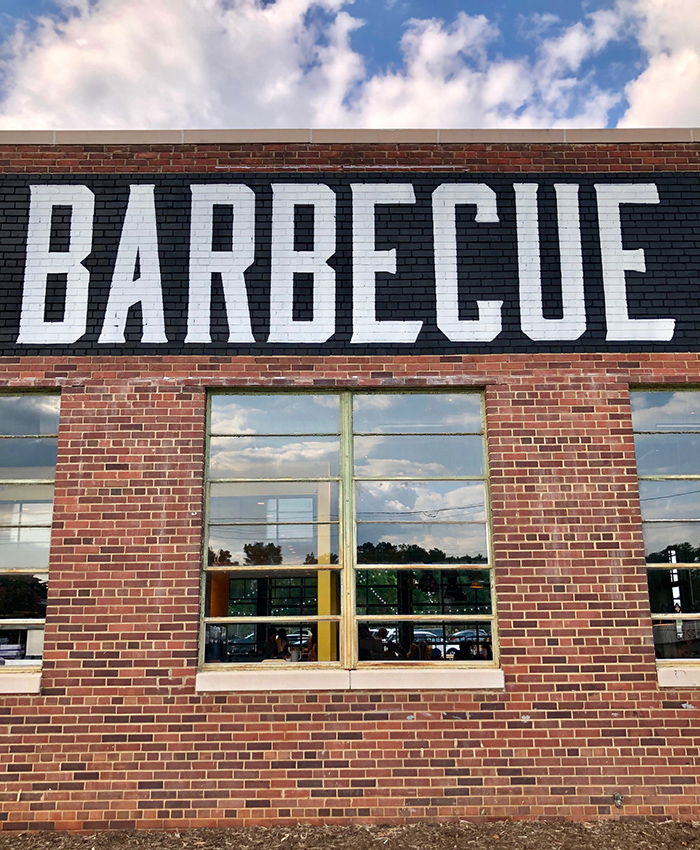 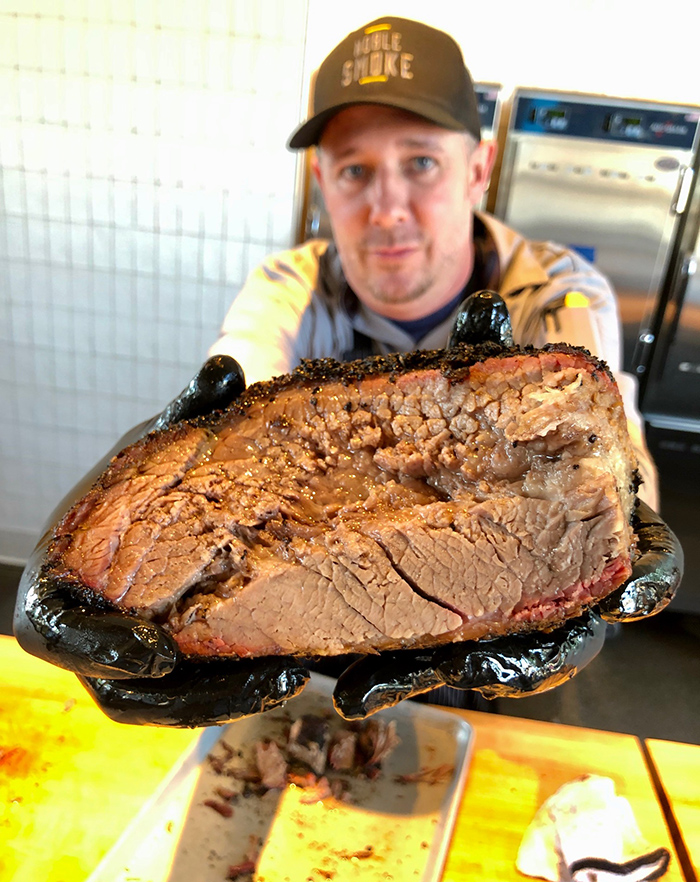 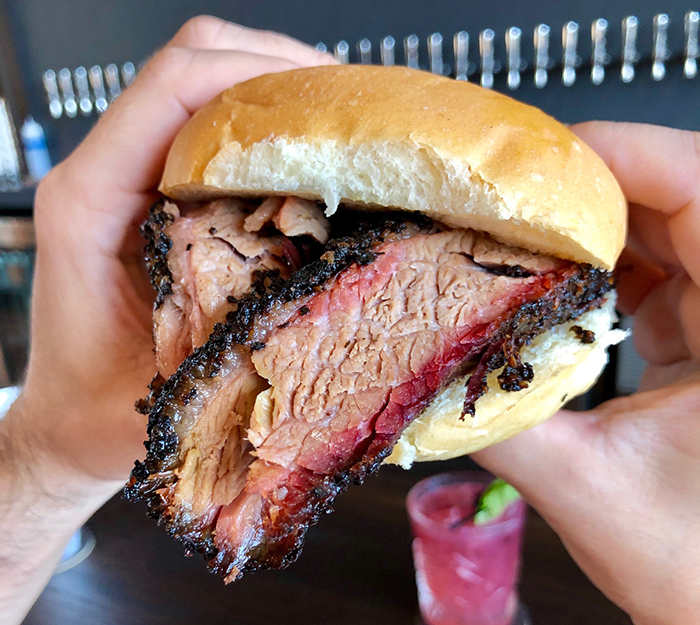 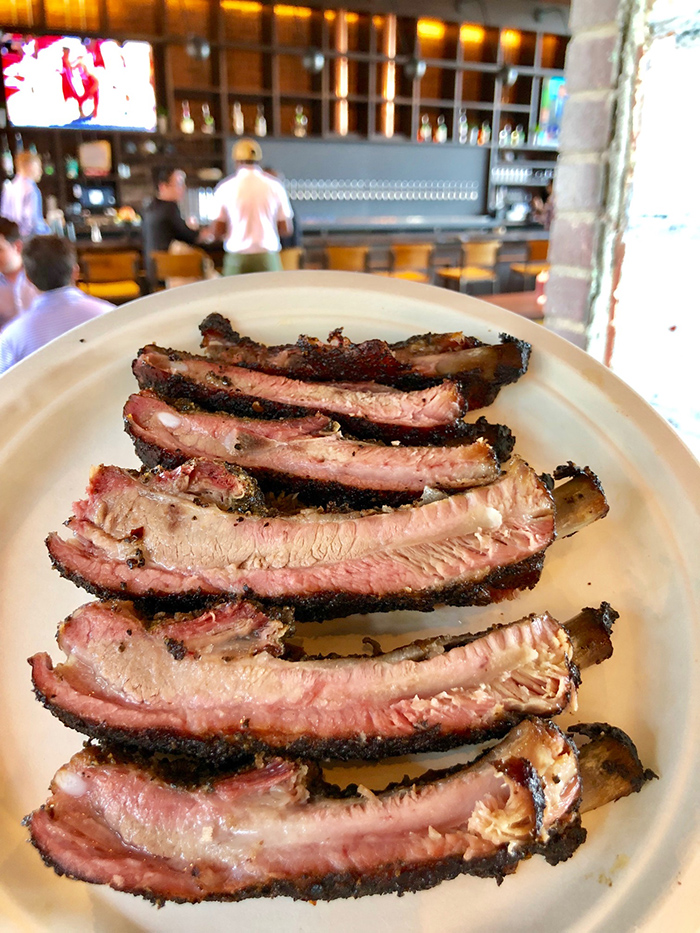 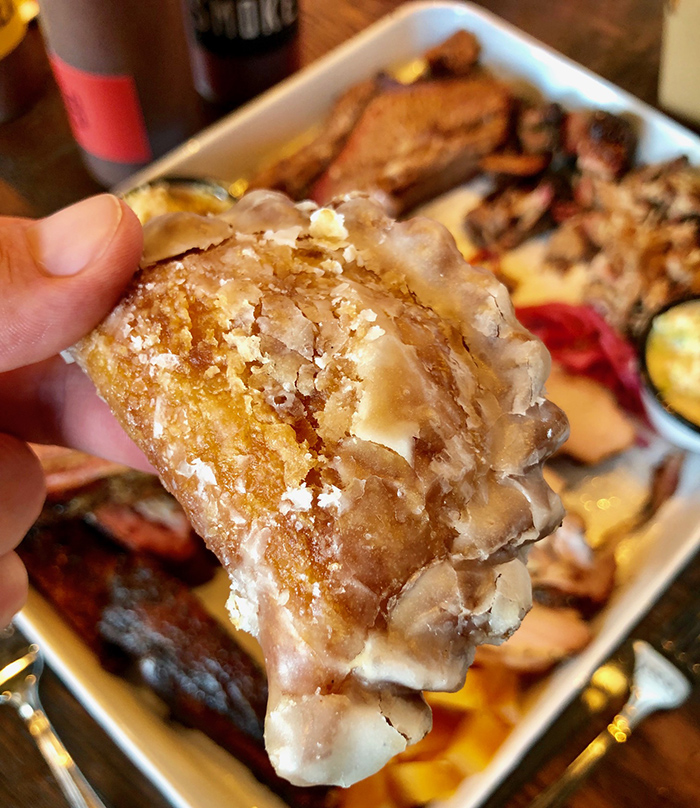 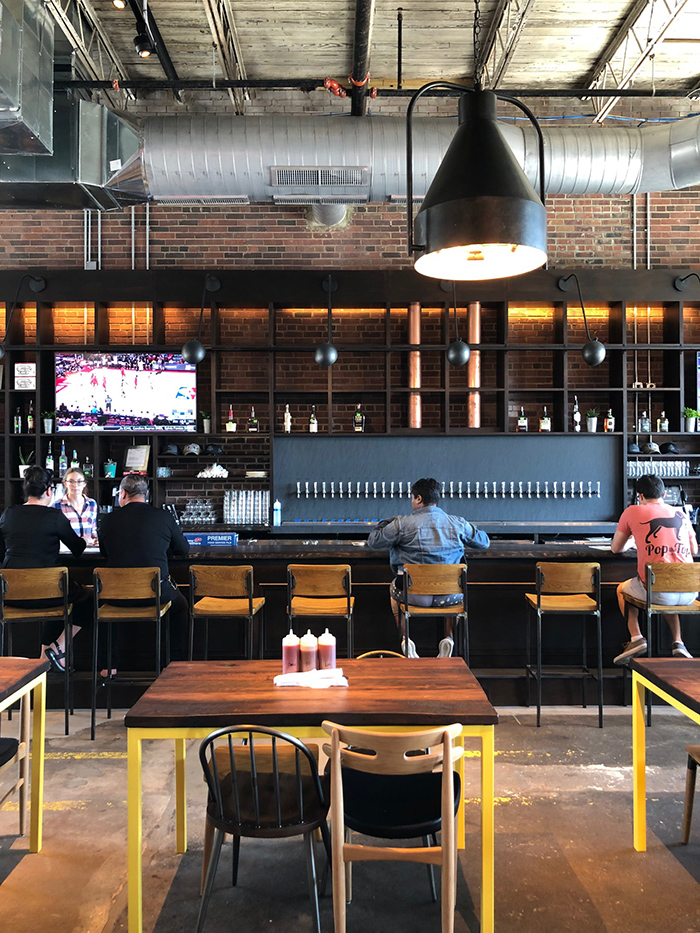 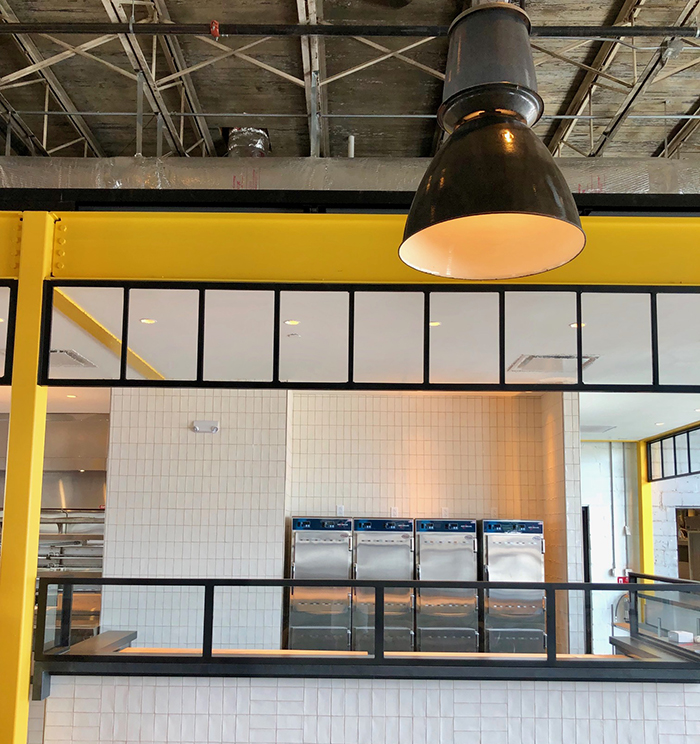 Vantage point: You’ll be able to watch them chop the meat here 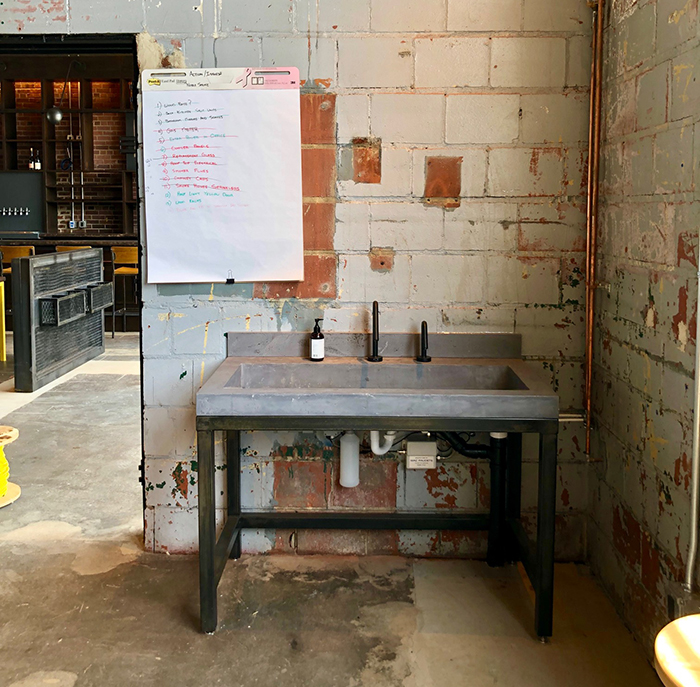 Very cool: There’s an old-school sink inside Noble Smoke so you don’t have to go to the bathroom to wash your barbecue hands 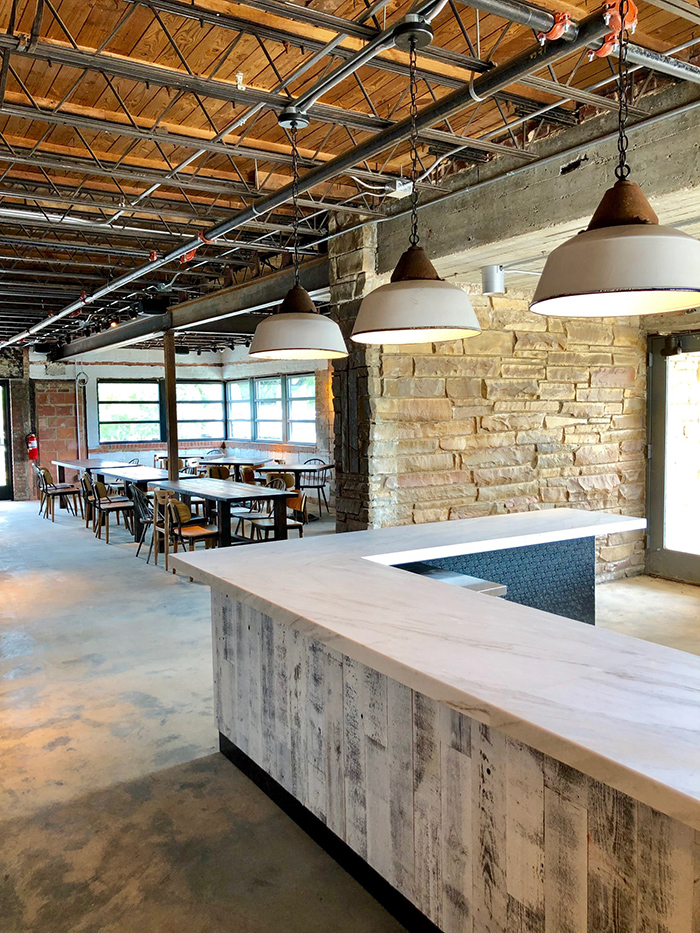 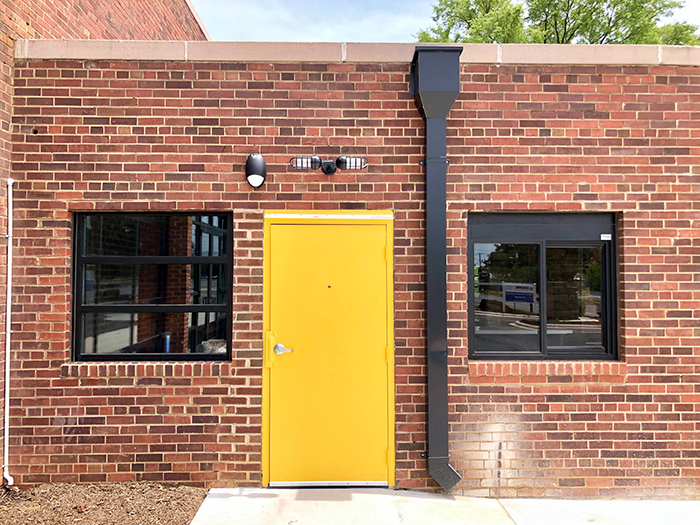 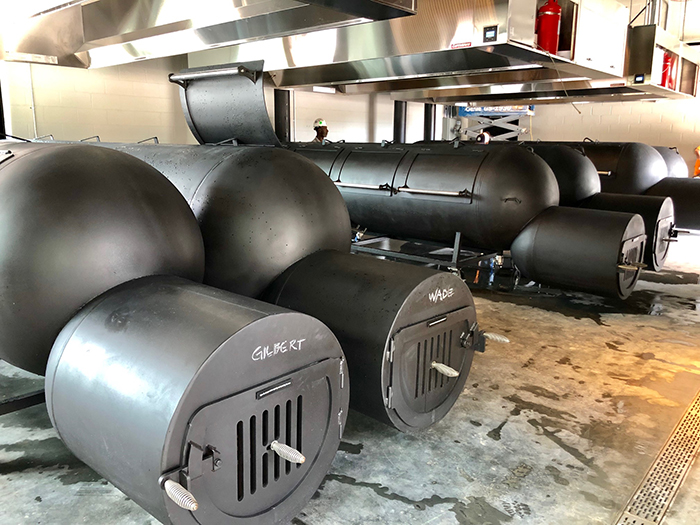 Row of Texas-style smokers (each is named) 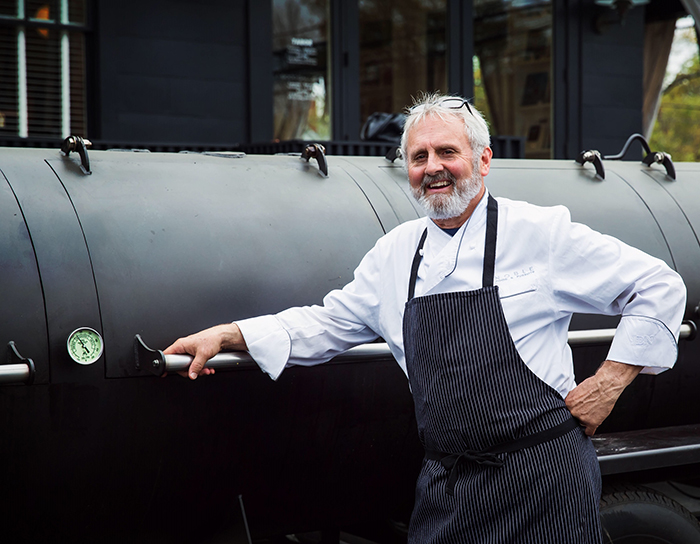 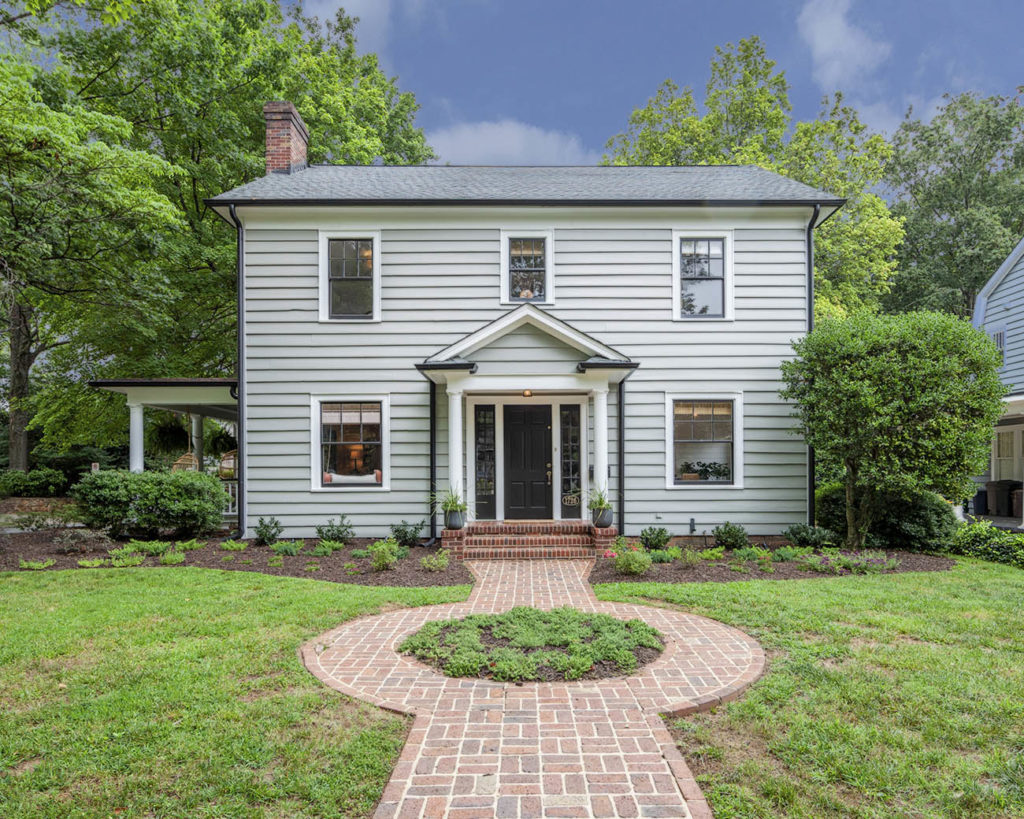