What will happen this month when a Charlottean gets to meet the pope and the president? 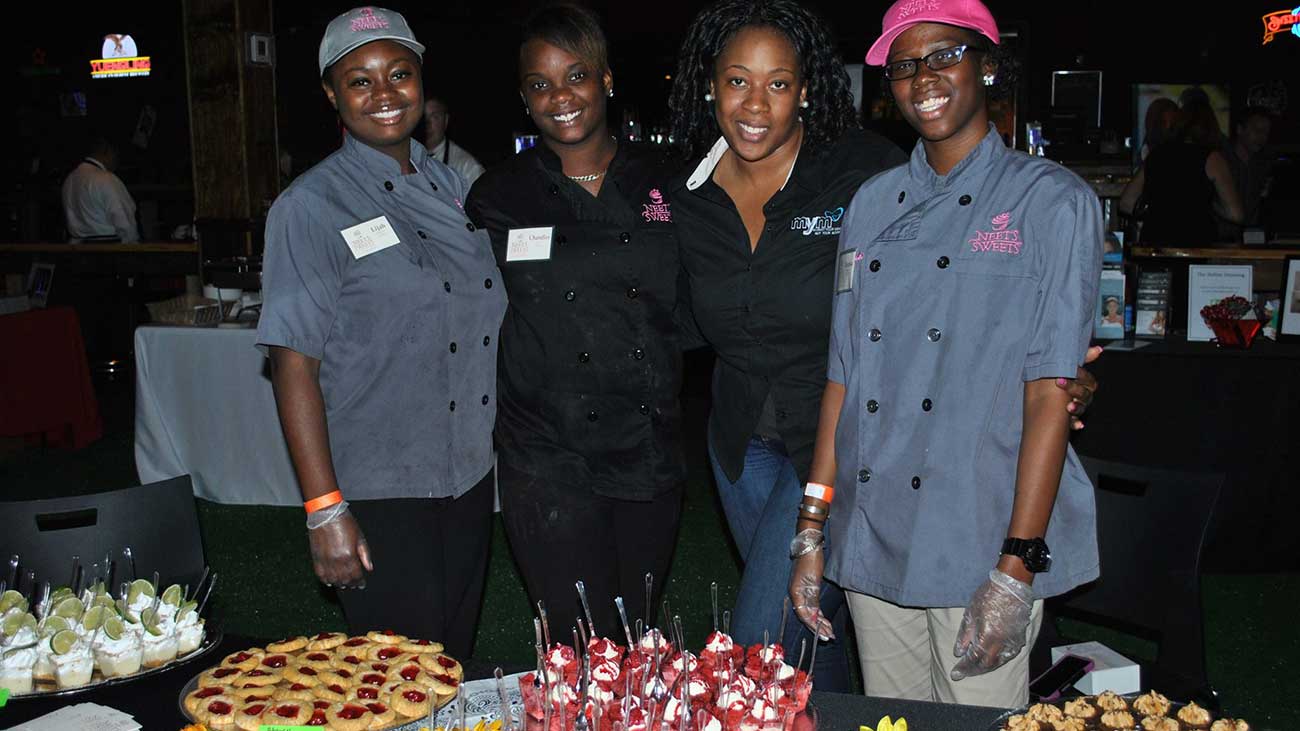 That question is not a joke, and neither is the fact that the Charlottean is a human trafficking survivor – Antonia “Neet” Childs. Neet has been invited to travel to the White House this week to meet the pope and the president of the United States of America.

Later this month, Neet will have the opportunity to inspire these two global leaders, point a spotlight on Charlotte’s human trafficking problems, and share what she and others are doing here to #bethechange. North Carolina has been consistently ranked in the top 10 national metropolitan districts for forced labor and sex trafficking.

As Neet explains in her 2014 TEDx Charlotte talk, at 16 years old, she was propositioned by a 38-year-old man who became her emotional supporter at a time when she was in a difficult family situation. Sadly, the story of what followed is familiar to those who work with trafficking survivors. The ensuing psychological manipulation of girls and women leads them to a place where they find it hard to escape “the life” of forced prostitution or commercial sexual exploitation.  The message that man sent to Neet was that her body was more valuable than her mind. And the message from society was that blemished women don’t deserve a second chance.

For the last few years, I have been following Neet’s journey from trafficking survivor to founder and director of a business and a nonprofit organization, both of which are focused on empowering women.

In 2008, she founded the only survivor-lead organization in North Carolina, Neet’s Sweets, a bakery catering business.  Making money from selling baked goods helped her escape “the life.”  She now uses the kitchen to bond with young women (who have had similar experiences) under the premise of teaching them a new trade, or at least showing them they can fulfill their dreams, too. That’s her mission: to empower. Neet’s nonprofit programming, Market Your Mind, is changing lives, too.

The organizational philosophy?  Instead of characterizing survivors of commercial sexual exploitation and domestic minor sex trafficking as victims, MYM prefers to view them as displaced entrepreneurs and protégés preparing to become the emerging leaders of tomorrow.

Childs also oversees an internship program as an alternative to incarceration for young survivors of commercial sexual exploitation. Police and judges often treat these women as criminals rather than victims of a crime, so reintegration into society can present seemingly insurmountable mental, cultural and bureaucratic obstacles. Her programming includes transitional and supportive housing, holistic case management, short-term crisis care, and court advocacy — the more immediate post-trafficking needs of minor survivors — but also educational programming, mentorship and leadership training. Here’s an excerpt from Neet’s webpage:

“I have always dreamed of having my own bakery. As a little girl, I followed my Aunt Koona around in her kitchen. Aunt Koona owned a catering business, and I loved to watch her passion for making dishes that left everyone smiling, including me. However, my dreams for owning my own bakery faded from reality after falling victim to a life of human trafficking.

It was through the kindness and support of a friend that I began a cake decorating class. I soon funneled this passion into a business idea, and I became a baking entrepreneur in [Charlotte]. Neet’s Sweets has become more than just a business to me though. It’s a movement: a movement to support other young women and girls exiting a life of commercial sexual exploitation and domestic trafficking. Proceeds from Neet’s Sweets Inc. help to provide support to women survivors, including counseling, housing referrals, and mentoring. We also offer employment as way to help our women gain work skills in order to begin their own journey towards personal growth, empowerment, and success.”

Neet’s ability to put the past behind and recapture her narrative is a case study in resilience.

Her journey of overcoming adversity and striving to use her experience to help educate and empower others whose lives and narratives have been stripped away from them is admirable and inspiring.

Her story kind of reminds me of Charlize Theron (Furiosa) in Mad Max. Furiosa, stolen as a child from her mother, raised in the service of a tyrant as a sex slave, shatters stereotypes.

She goes on an emotionally evocative quest to rescue a group of enslaved young women/wives from the fortress of this villainous warlord, “Immortan Joe,” who calls the women his “property.”  In the scene, Mad Max and Furiosa are fleeing with the freed slave women away from their captives.  As the producer says, “She’s trying to give these women something better.” In a moment of reflection during the road warrior pursuit, Mad Max and Furiosa speak quietly about their mission… So, what will happen when Neet meets the two most powerful people in the world?

I hope the pope, the president, and all of us will recognize and applaud her for the strong, female protagonist that she is. I hope we can all embrace the messages she embodies and promotes: Meet people where they are at in life. No matter if you’re at the lowest of low points in your life, don’t give up on your dreams. Be the change you wish to see in the world. And last but not least, if you believe in the cause of redemption, try one of her cupcakes. 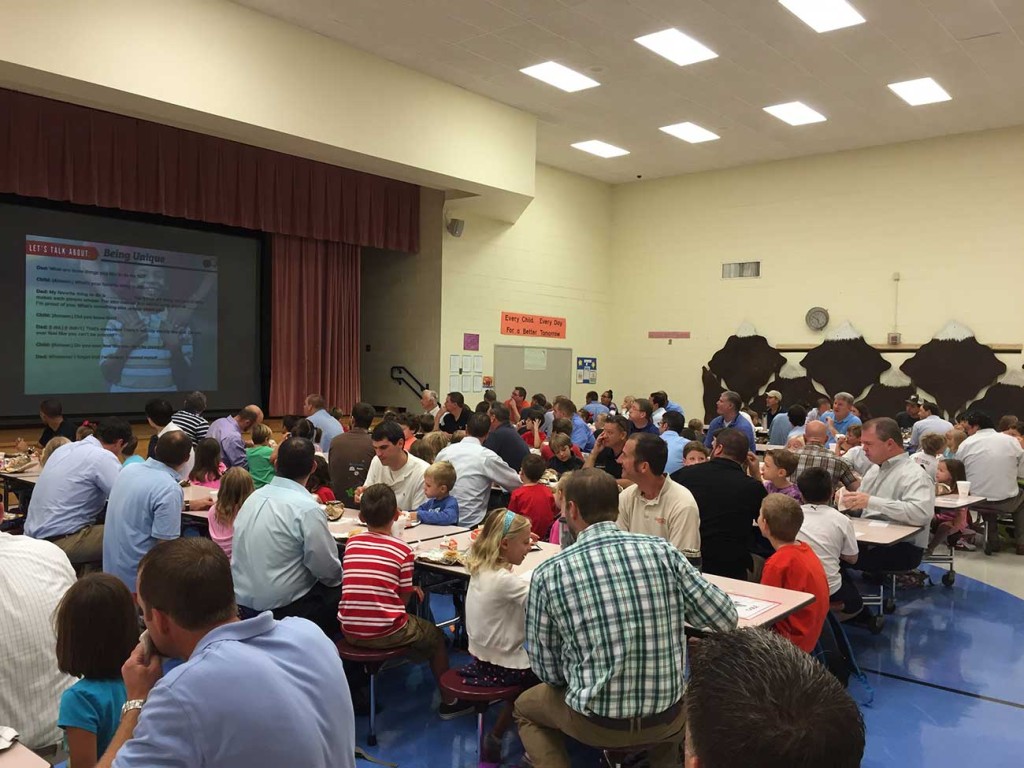 Dads unite: Every Charlotte school should be harnessing father power