Before and after: 82-year-old Myers Park home on Queens Road West undergoes transformation 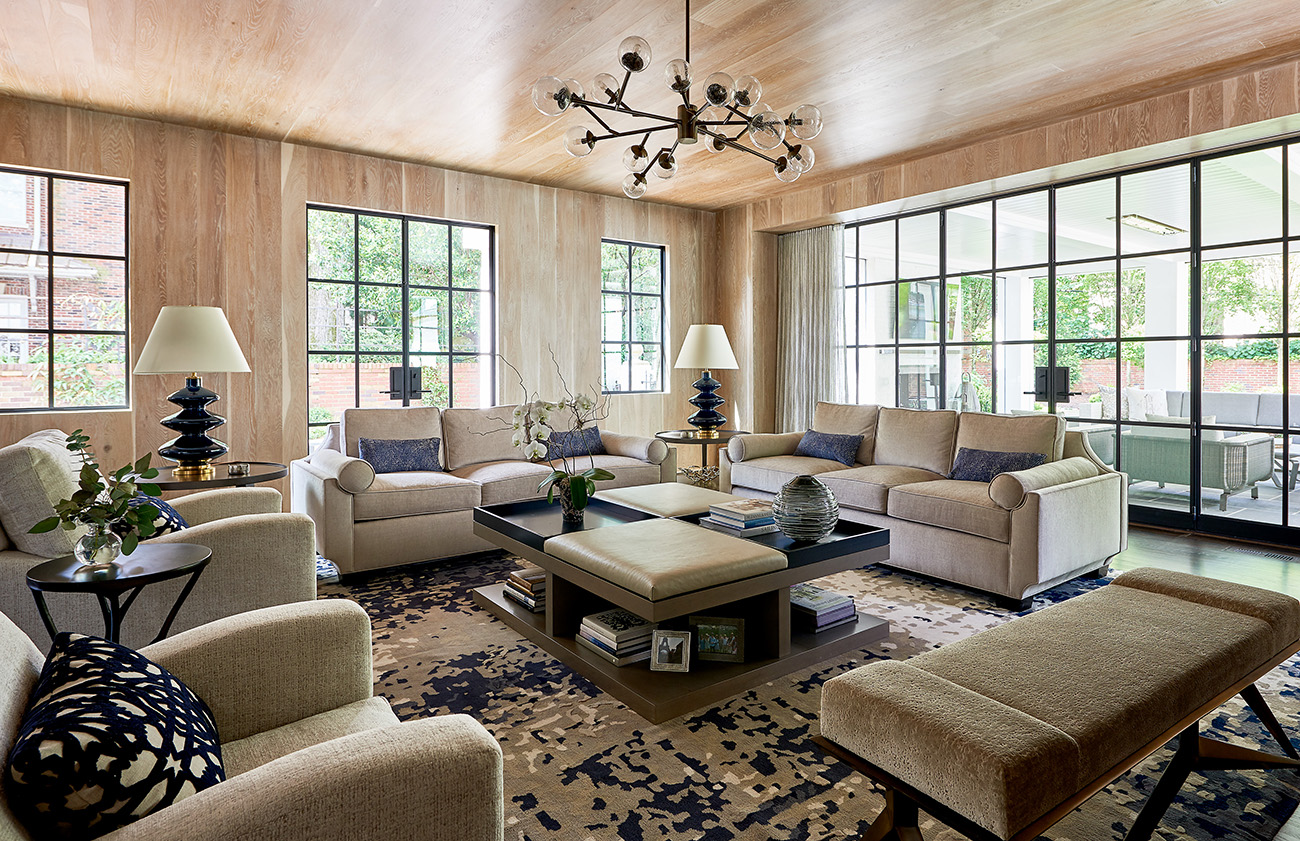 Builder Bryan Gerrard and designer Amanda Swaringen gave this 82-year-old Queens Road West home a refresh on the exterior and totally transformed the interior — taking it from dated traditional to young transitional.

“They bought the house with the intention of overhauling it,” Bryan said. “In the beginning, it’s hard to know how much they’re willing to spend — do they have a $300,000 budget, or are they planning on spending $1.4 million. … It became clear they wanted something special, where the finished product was more important than cost involved.” 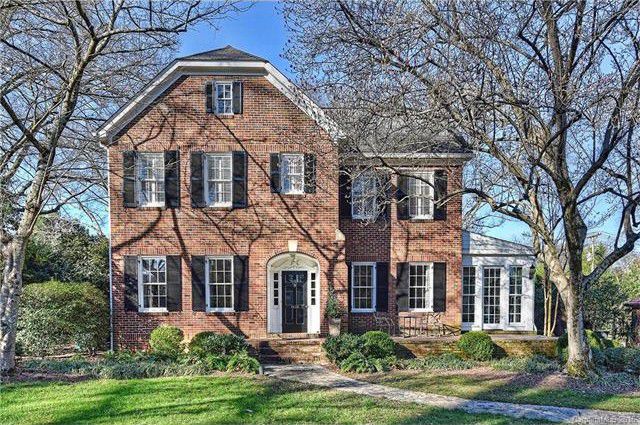 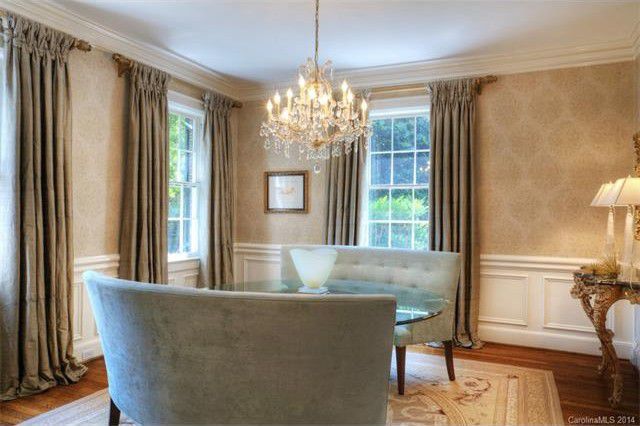 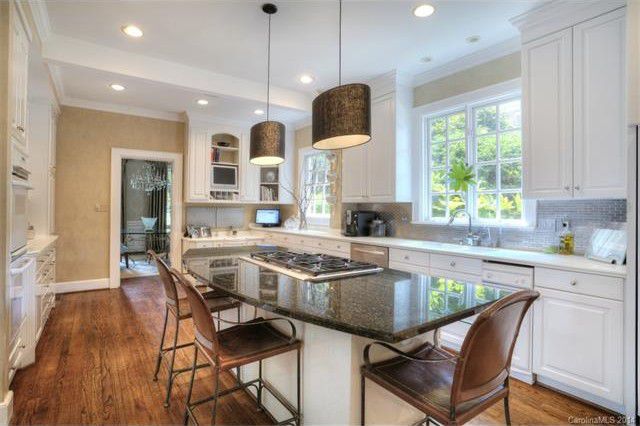 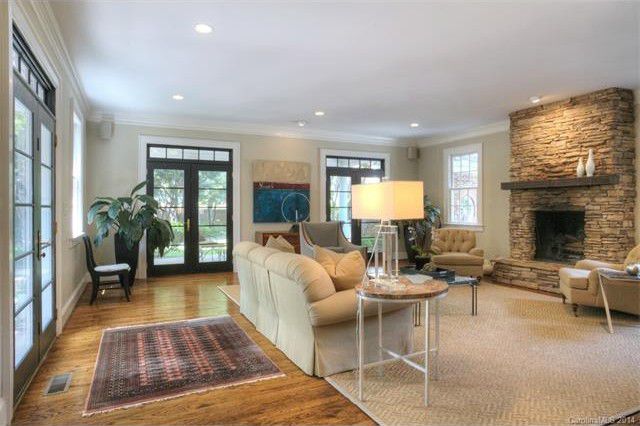 Homeowners’s wishlist: The homeowner, who wishes to remain anonymous for privacy reasons, told me it was important for them to keep the exterior of the home as true to the existing design as possible — being in the oldest neighborhood in Charlotte, they didn’t want to mess with the streetscape.

“My husband grew up here and has always been enamored with that street,” she said. “We saw the home and couldn’t have been more excited. … But we knew it needed some work because of the style we like.” 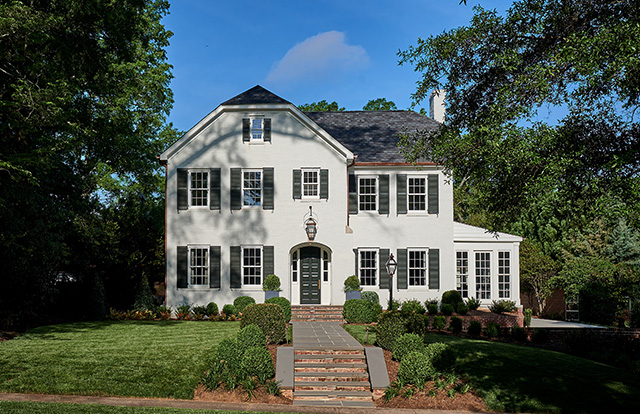 The finished product couldn’t be more beautiful. It’s so balanced, and I love how the punchy details are softened by more traditional elements. 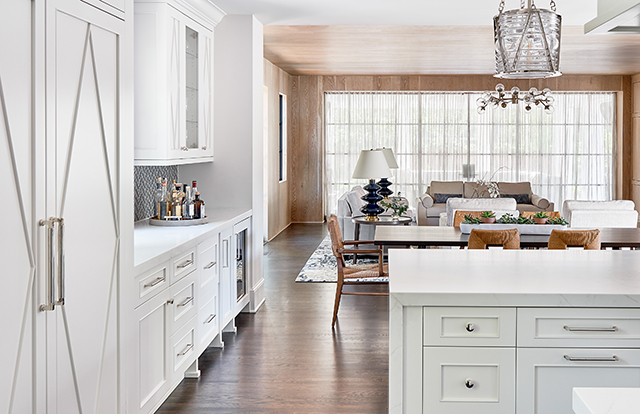 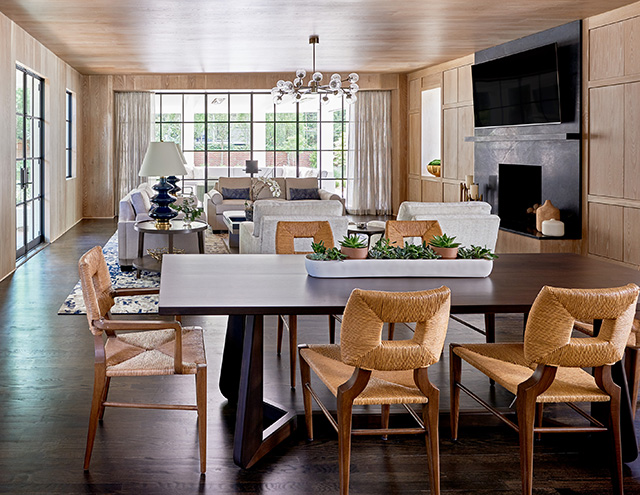 Trusting the vision: Bryan and Amanda both told me this project was a fun one specifically because the homeowners were game for anything.

“If I suggested something that wasn’t within the scope of the original plans, like this would be worth $15,000, they’d do it,” Bryan said. “They were very open to suggestions, like the back patio.”

They doubled the size of the original patio and put in a fireplace and space heaters. It was a $180,000 project on its own. “We never would have gotten there without their willingness to jump,” Bryan said.

And the homeowner said “When they started talking about weight-bearing beams and technical stuff, I just blacked out.” But she trusted Bryan and Amanda knew what would make her and her husband happy. 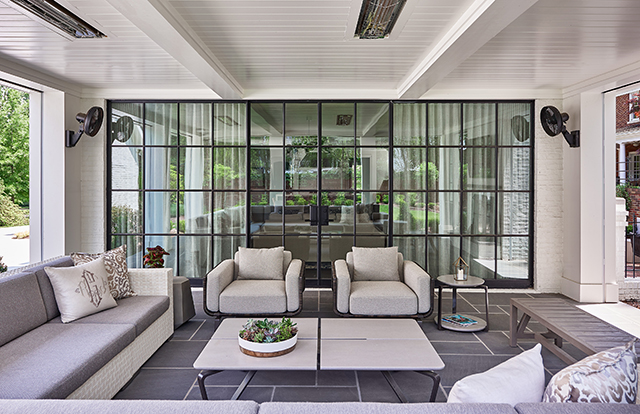 Form follows function: A huge part of the project was using the existing bones of the house to create a more modern layout that made sense, so they realigned doorways, dropped ceilings to cover steel beams and made other architectural changes to create a more cohesive aesthetic.

In terms of finishes, they used quartz for the kitchen countertops instead of marble because it’s more practical. 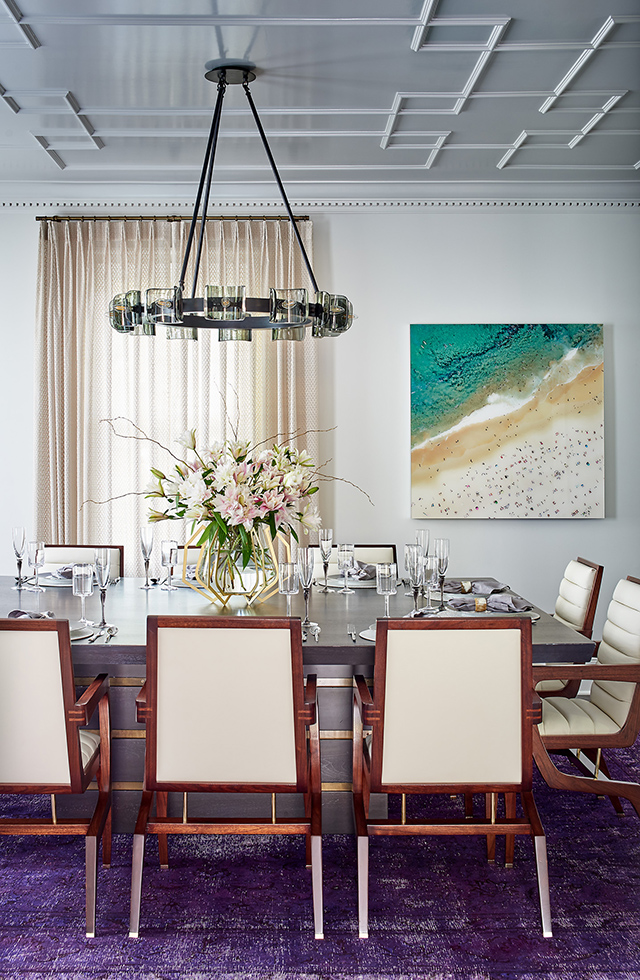 Then, you also have a black living room, black and white contrasting tiles for the kitchen’s backsplash, a purple rug in the dining room and funky light fixtures that provide some contrasting colors and design styles.

Ironically, the smallest space in the house was one of the hardest to pull together, and the most expensive per square foot.

The powder room walls are made of an onyx plaster with an LED-lit panel behind it. And they had to go with an in-wall toilet to fit the space. 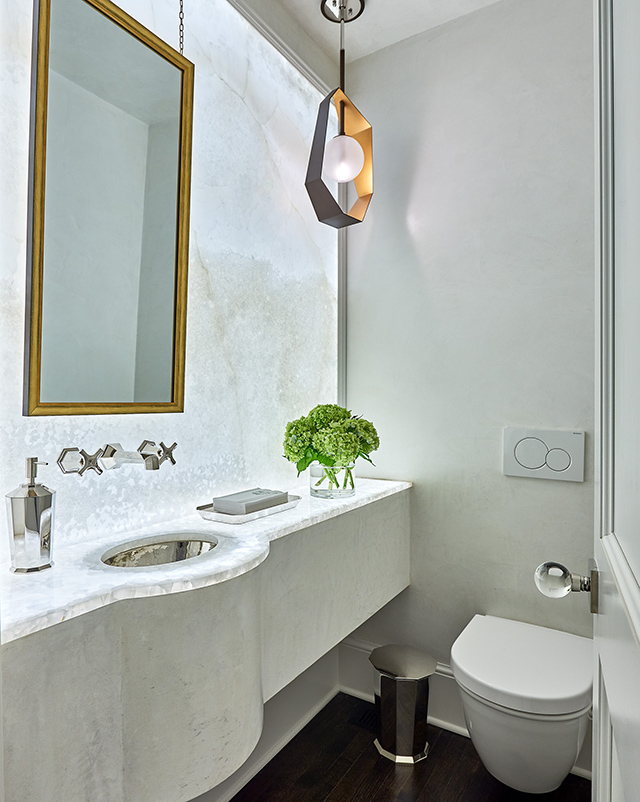 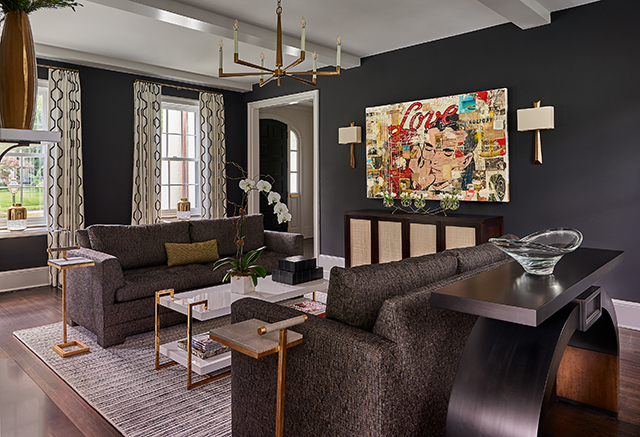 “To move in and have it feel like home instantaneously, was amazing,” the homeowner told me. “It’s just really livable.” 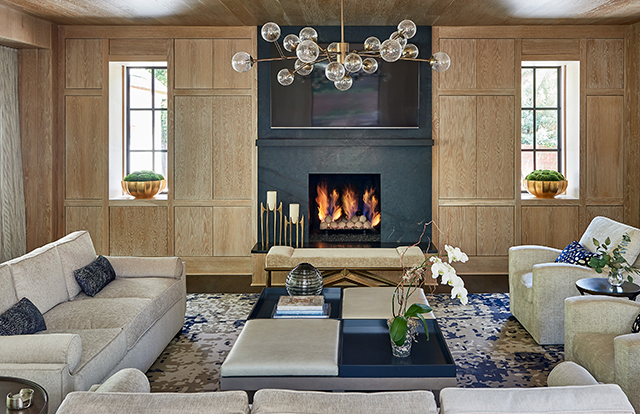 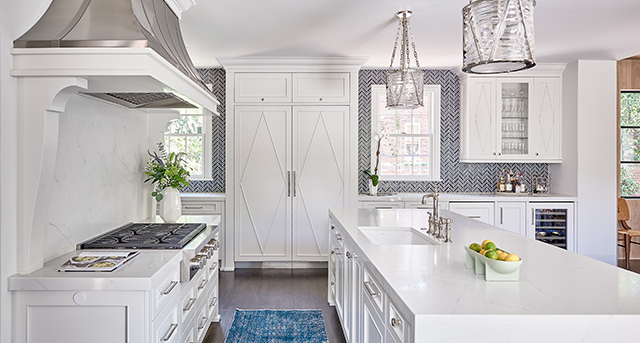 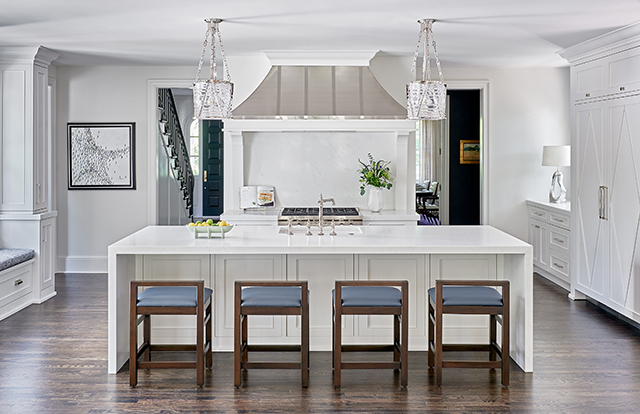 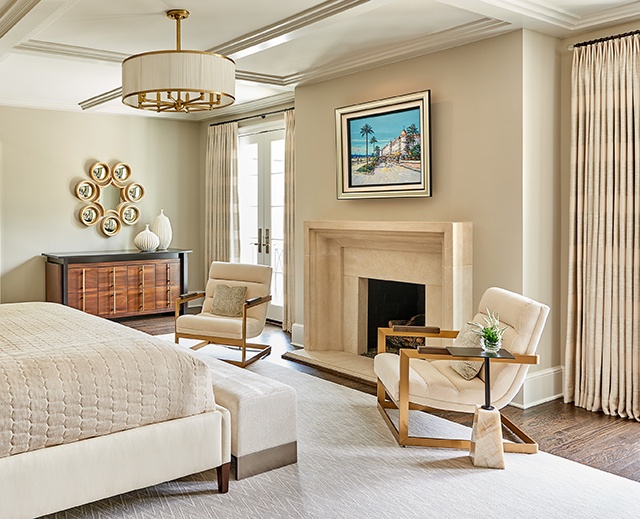 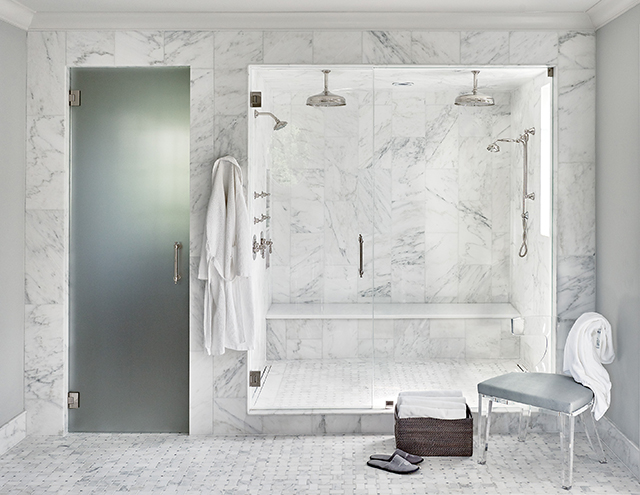 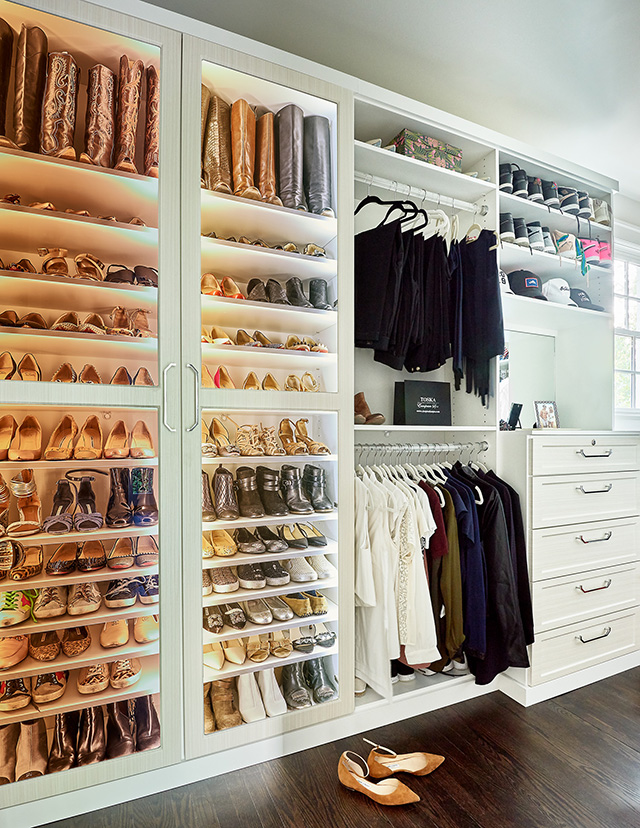 Note: This home was also a 2019 Home of the Year finalist. Photos by Dustin Peck Photography

Want to see inside more interesting properties? Check out our Home Tour archive. Interested in inviting us into your home? Email [email protected] for a chance to be featured. 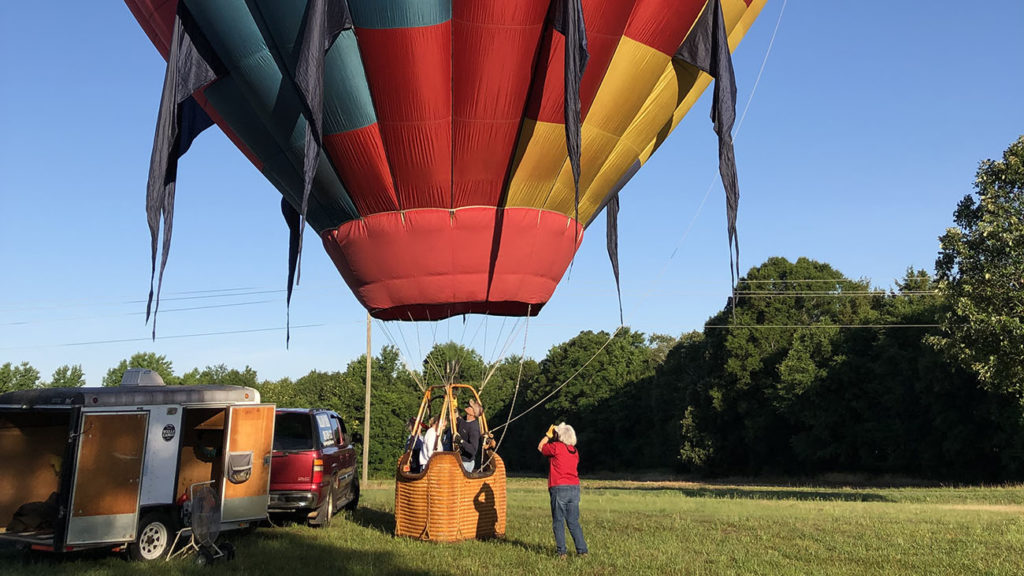 How does the Eagle’s Wings $500 hot air balloon ride for two actually work?

by Chloe Appleby
Most Read
1
Kid Cashew on East Boulevard sets its opening for mid-January
2
Hello Friday. Charlotte Recycling Plant.
3
Starbucks on East Blvd will start to serve wine after renovations
4
Bleu Barn Bistro takes food from farm to food truck
5
May I smell your beer? 26 days without drinking
Most Recent Open Jobs