7 things the casual Panthers fan should know this season 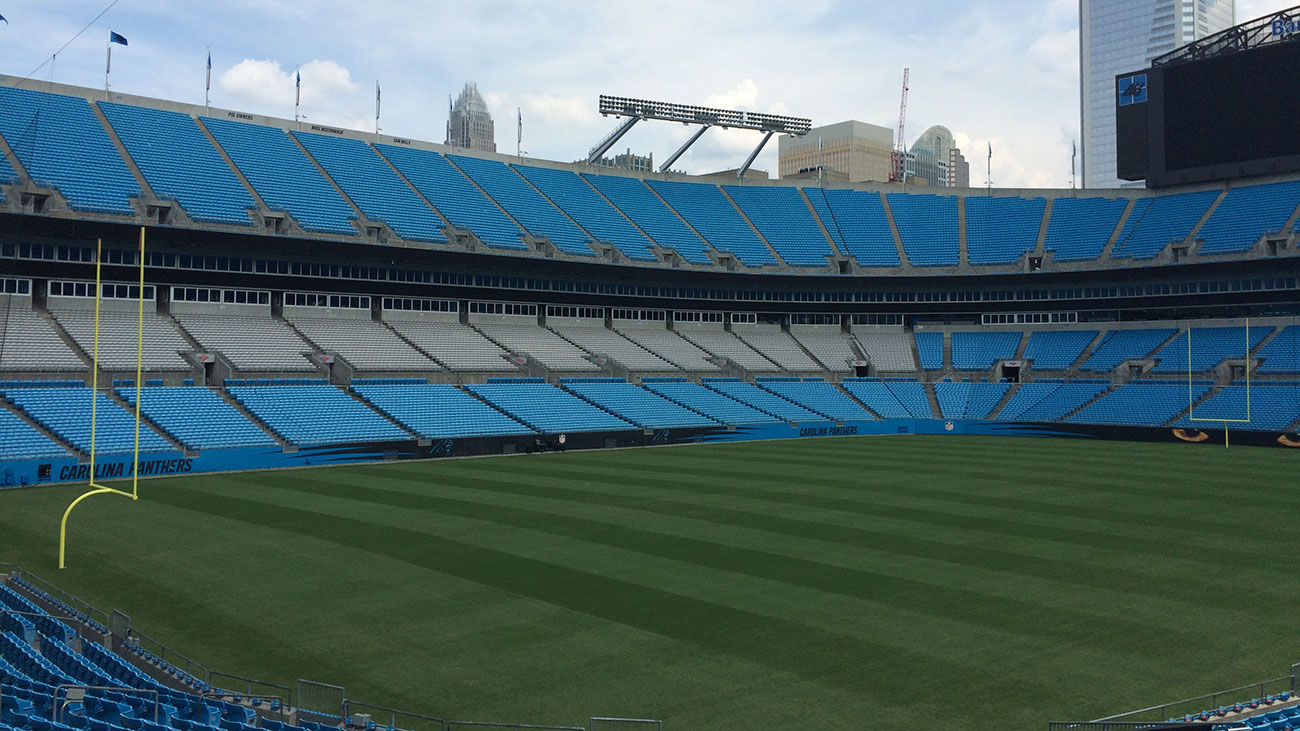 You may have noticed that the Agenda doesn’t cover a lot of sports. It’s not that we don’t like sports – many of the writers are as obsessed with college football and golf as we are craft beer and coffee shops.

We don’t cover sports because there are so many other outlets already doing it much better than we ever could. If you want inside information on the Panthers, read Jonathan Jones or Joe Person at The Charlotte Observer. It’s not in our wheelhouse.

That’s not to say we don’t have something to offer when it comes to enjoying our hometown teams. The Panthers, for example, are much more than an NFL team to this community. They are an obsession to fans like me, water-cooler talk for fair-weather fans, and a fun Sunday gathering for the casual observers (and spouses of the obsessed).

Like it or not, the Panthers will be the talk of the town in Charlotte for the next 16 weeks.

With that in mind, I pulled together this list of seven things the moderate fan should know about the Panthers 2015 season.

Will Internet reception at Bank of America Stadium be better this season?

Yes and no. The Panthers invested $71 million in upgrades to the stadium in the offseason, mostly to refurbish the high-dollar suites. However, they did upgrade the “distributed antenna system” that will help with Internet reception this season. But don’t expect it to make much of a difference. Next season, they plan to upgrade the pathetic Wi-Fi.

I’m going to my first game this season. Where should I park?

If you’re a season-ticket holder, you already have your parking space locked down. But for the rest of us, finding affordable parking can be a challenge.

Pro Tip 1: Park somewhere in South End and walk to the stadium. Yes, it’s more exercise than you probably want, but parking is free and you won’t be stuck in traffic after the game.

Pro Tip 2: Don’t park. Uber. It’s cheap, and the cars swarm the stadium after games. For those who don’t tailgate and don’t want to walk much, this is your best option.

Pro Tip 3: Take the light rail. Park-and-ride lots start at Scaleybark Station and points south. Get off at the Stonewall Street station and walk in. It’s kind of crowded getting back on after games, though, so plan accordingly.

How can I score a cheap ticket?

Before you do anything, locate someone with season tickets – a friend, family member or coworker – and be really nice to them. There are games that are too cold, too late or not very meaningful that are good times to dump tickets. Be sure to be first on their list.

If that doesn’t work, try NFL Ticket Exchange, Stubhub.com or SeatGeeks.com where tickets range from $30 for Tampa Bay to $111 for Green Bay. Craigslist and Reddit are two other great sources for tickets.

If you’re brave, you can always buy tickets from the many sellers outside the stadium. Be very careful though, because those dudes can be cunning!

If there’s only one Panthers writer to read, who is it?

Digital media has enabled dozens of writers around the country to focus solely on the Panthers. It’s good to have a lot of voices.

But the best Panthers writer for my money is the The Charlotte Observer’s Tom Sorensen. He’s fair, entertaining, has a strong, clear voice and loves telling the stories the other writers either ignore or miss. For inside intel, go with the Panthers beat writers. For perspective and interesting angles, read Tom.

What is the best Panthers bar in Charlotte?

Let’s face it. Most sports bars in Charlotte are usually devoted to teams other than the Panthers. Fans of the Bills, Browns, Pats, Giants and Steelers all have their own spot to watch their teams. In fact, I would venture to say at least half of the watering holes in this city have little if any allegiance to the Panthers.

That said, there are some pretty good spots to be surrounded by all Panthers fans. My favorite? Moosehead in the Montford area. It may be tight quarters, and perhaps the men’s bathroom leaves something to be desired. But few other places in Charlotte have this kind of unbridled Panthers passion. These are homegrown Charlotteans with a single minded love for the Panthers.

Other options? All American Pub and Dilworth Grille are both close to the stadium and have nice food selections.

Rarely does anyone pick the Panthers to do really well. But after back-to-back playoff seasons, there’s plenty of high hope. Here’s what local and national media folk predict the Panthers’ record will be this season.

But what does Vegas think?

Brace yourself Carolina fans: Most Vegas websites have the Cats winning eight games this season, and worse, are giving the Cats a 70-to-1 chance of winning the Super Bowl. Talk about a let-down, huh?

Those Super Bowl odds are the worst for any team that made the playoffs last season. Even the lowly Bills are more favored to win it all. The Bills, for crying out loud! 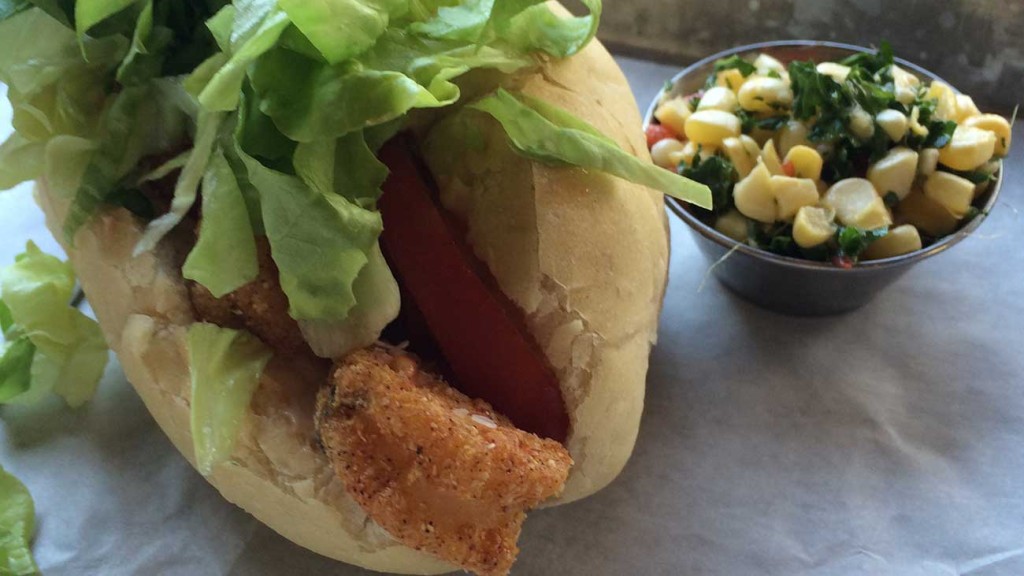 Add one more stop to your foodie tour of Davidson: The Pickled Peach review