LEGO replicas of the world’s tallest skyscrapers on display at Discovery Place Science through Sept. 2 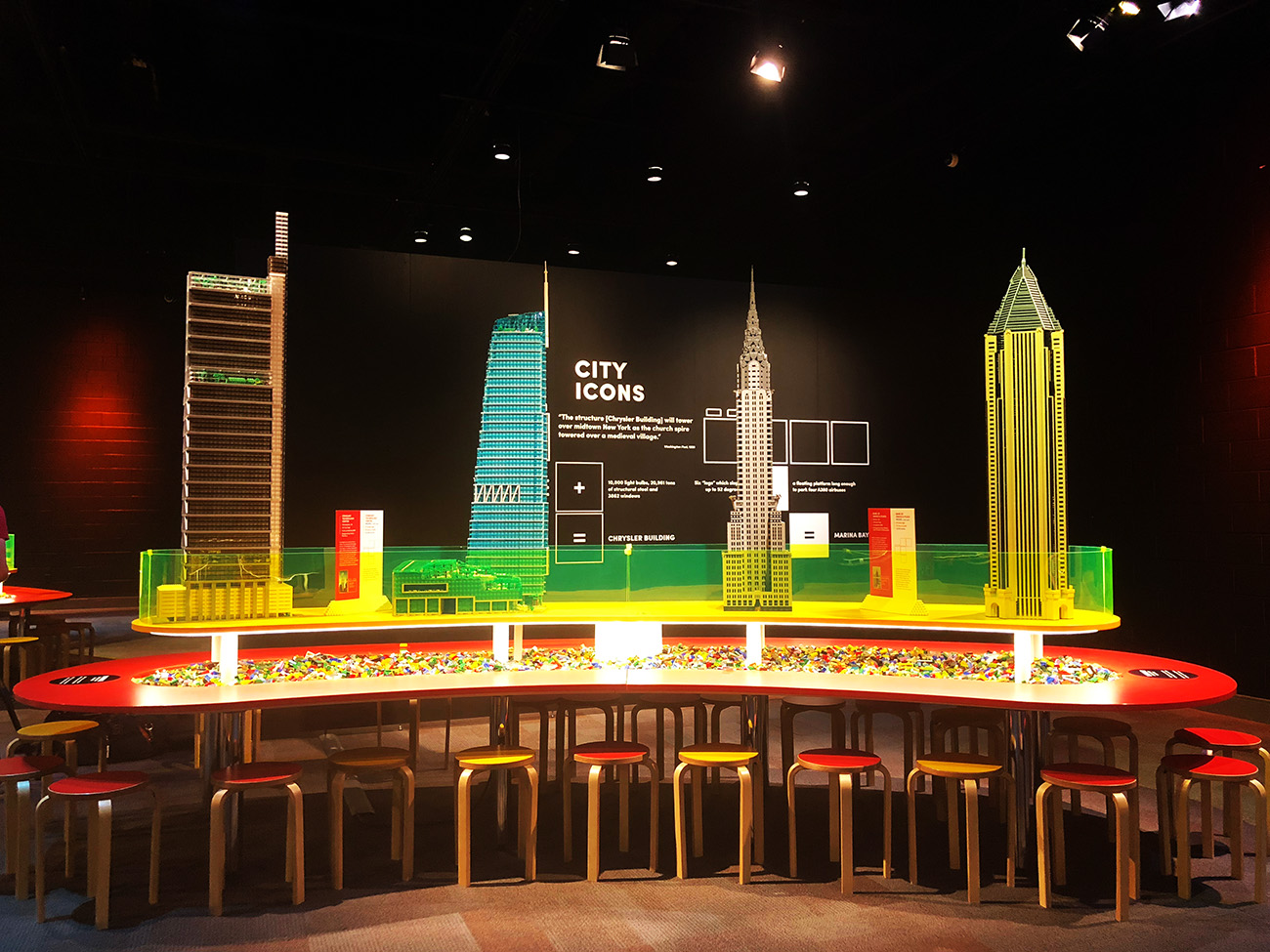 Ryan McNaught has been a  certified LEGO professional — one of 14 in the world — for about 15 years. He’s got five traveling exhibits in various museums — his original, Towers of Tomorrow is made of 20 skyscrapers and is at Discovery Place Science from now until Sept. 2.

I went on Friday morning, and it was awesome. Ryan, who’s from Australia, replicated 20 skyscrapers from all over the world for this exhibit, and each one is made to scale.

“This is the cheap way to travel around the world,” he told me. He also told that he started this project 5-7 years ago, and at the time, not all buildings were complete, so he had to talk to the architects to discuss final plans.

“Most architects love LEGOs by nature, they grew up loving to create with them, so most of them said ‘hell yeah, let’s build this out of LEGOs,'” Ryan said.

Kristen Swing from Discovery Place Science said this exhibit is something adults can definitely get excited about too. She said the museum is hoping to inspire children and adults “to think about what the next generation of buildings will look like.”

“Towers of Tomorrow is an accessible way for children and adults alike to better understand architecture, construction, world culture, innovation and so much more,” she said. 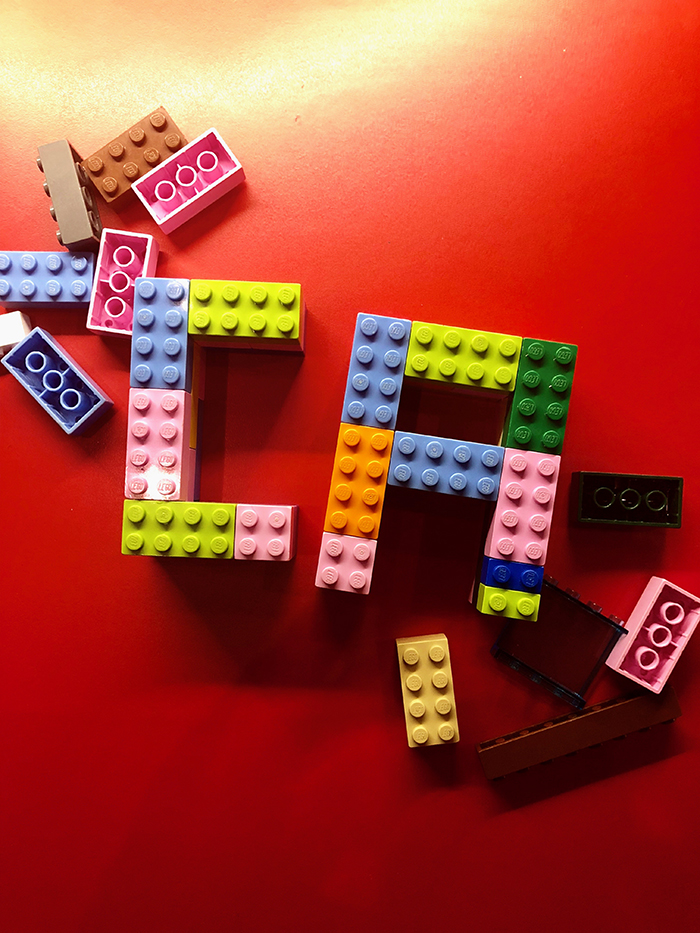 About the exhibit: The exhibit is made from more than half a million LEGOs, and it took Ryan more than 2,400 hours to finish it all. And although he won’t be there to describe each building, there are fun facts and other information posted beside each skyscraper, which are made by scale at the ratio of 1:200 — you get to see how the world’s tallest building stack up next one another which is a cool perspective.

There are also 200,000 loose LEGOs so you can create something on your own, and you can put your creation on the middle display tables so everyone can see.

How Ryan got started: When the iPad came out, Ryan used it and tried hacking into LEGOs system so he could create something from LEGOs using his iPad. He got a cease and desist at first, but then LEGO decided that type of innovation would be worth investing in. So Ryan became a professional LEGO builder, one of 14 in the world. 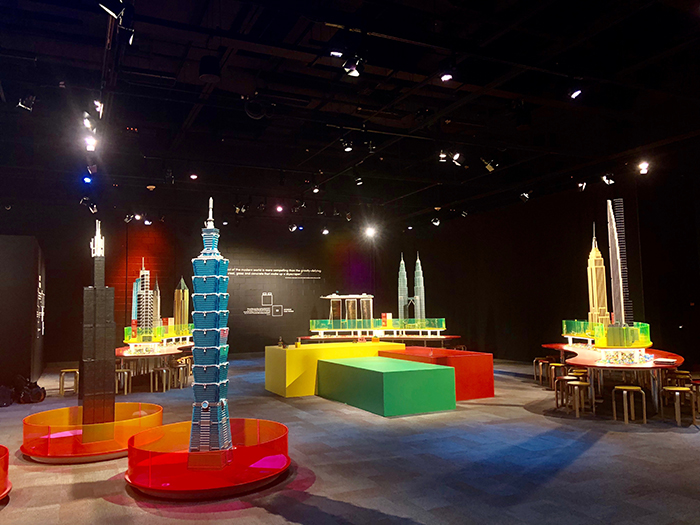 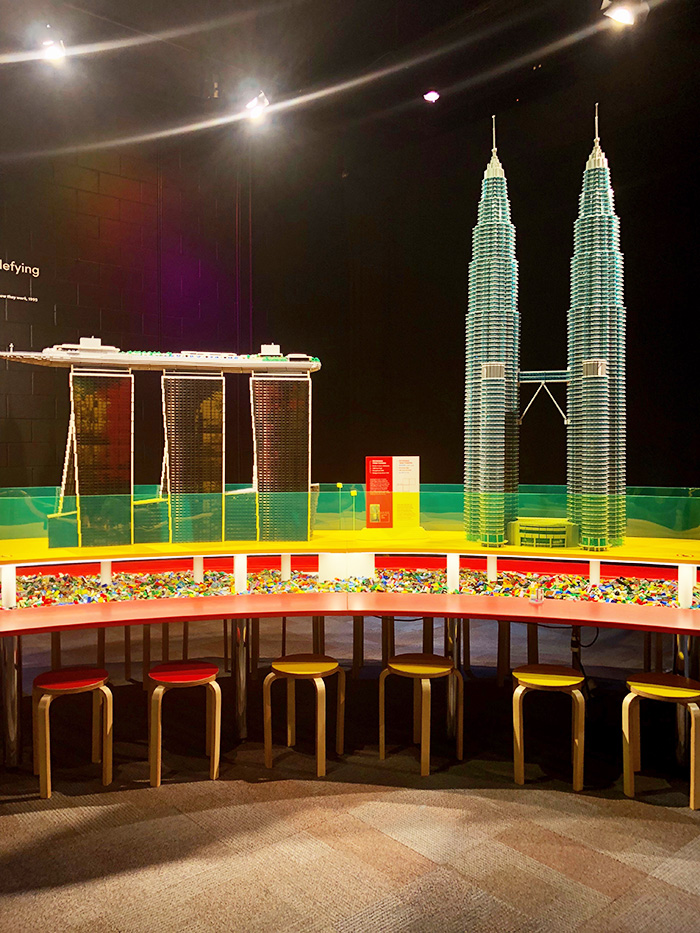 The building on the left is Singapore’s Marina by Sands, and the top part that looks like a ship includes an infinity pool overlooking the city and the world’s most expensive cocktail, which Ryan says clocks in around $10,000. The drink is flecked with gold and is served in take-home crystal glass. 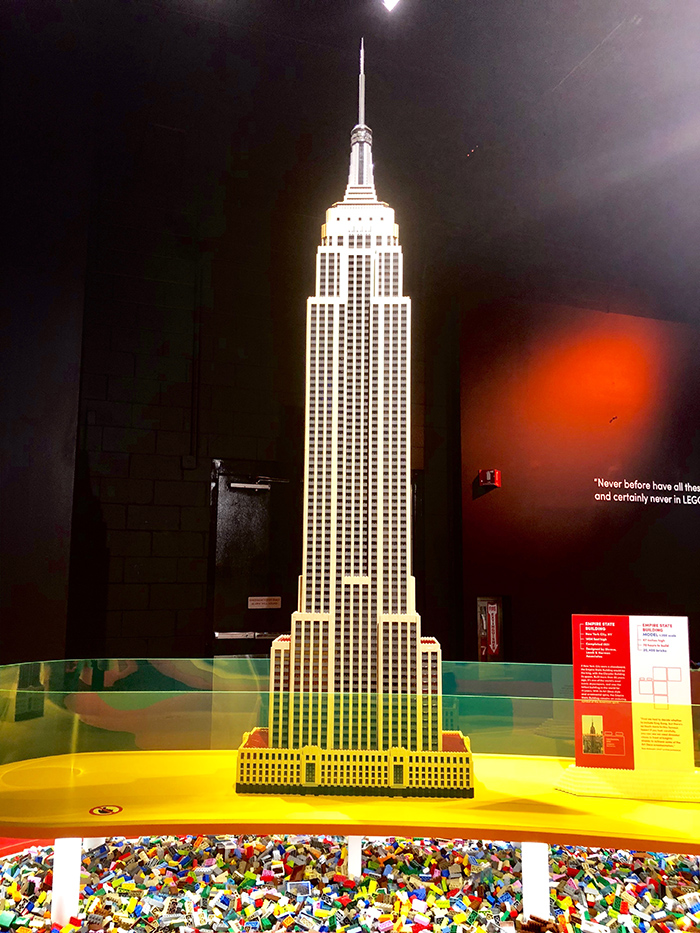 The Empire State Building is made with tan LEGOs, and that color was created in the late 90s for the Harry Potter LEGO sets. There are only 32 LEGO brick colors. 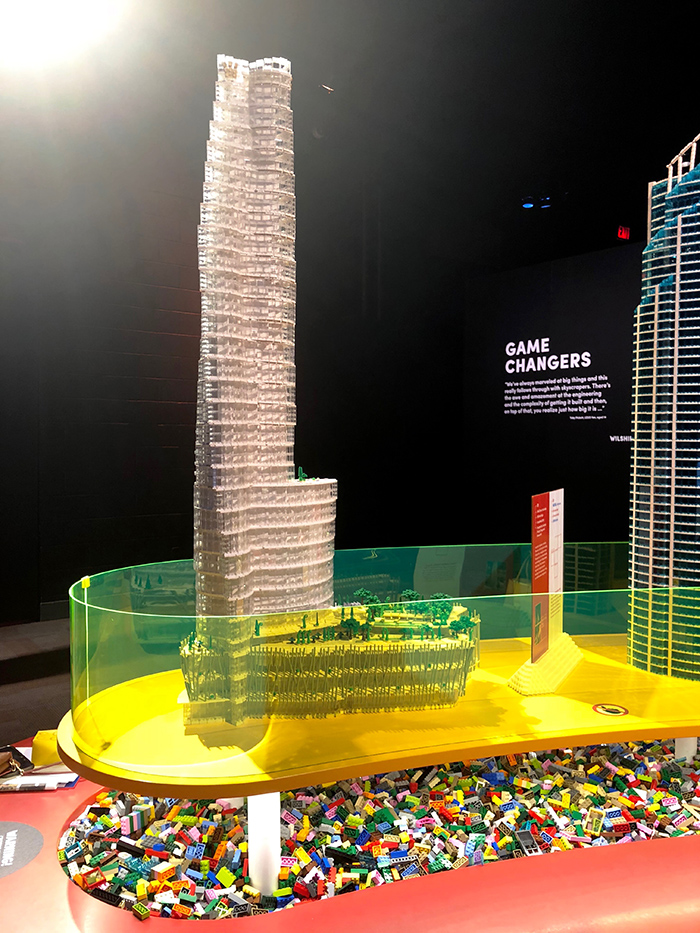 The Q1 building on the Gold Coast is a casino that was created on Aborigines meeting grounds. Because of the disrespectful location, Australians aren’t allowed to go in, but they left it up so tourists spend all their money in Australia. 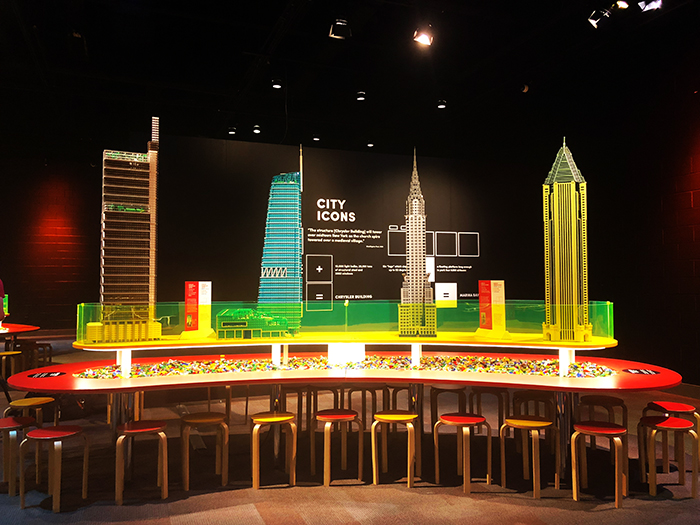 Ryan jokingly (I think) apologized for including Atlanta’s Bank of America Plaza. 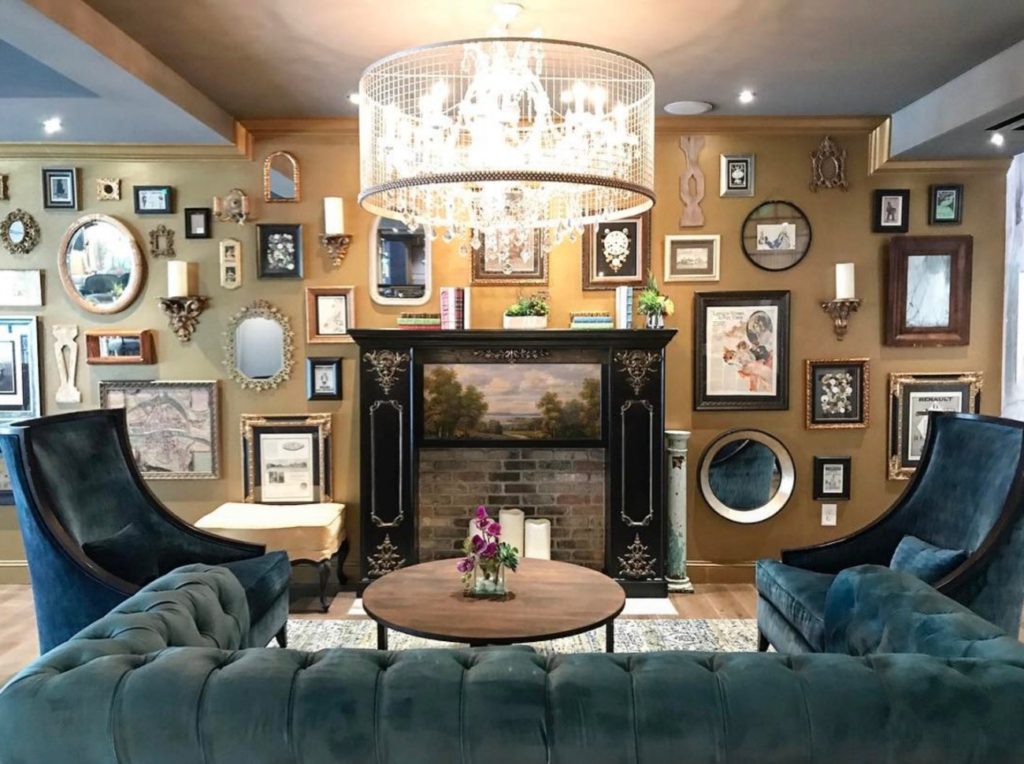 Weekday Planner: 25 things to do this week in Charlotte