7 ideas for where Food Truck Friday could move 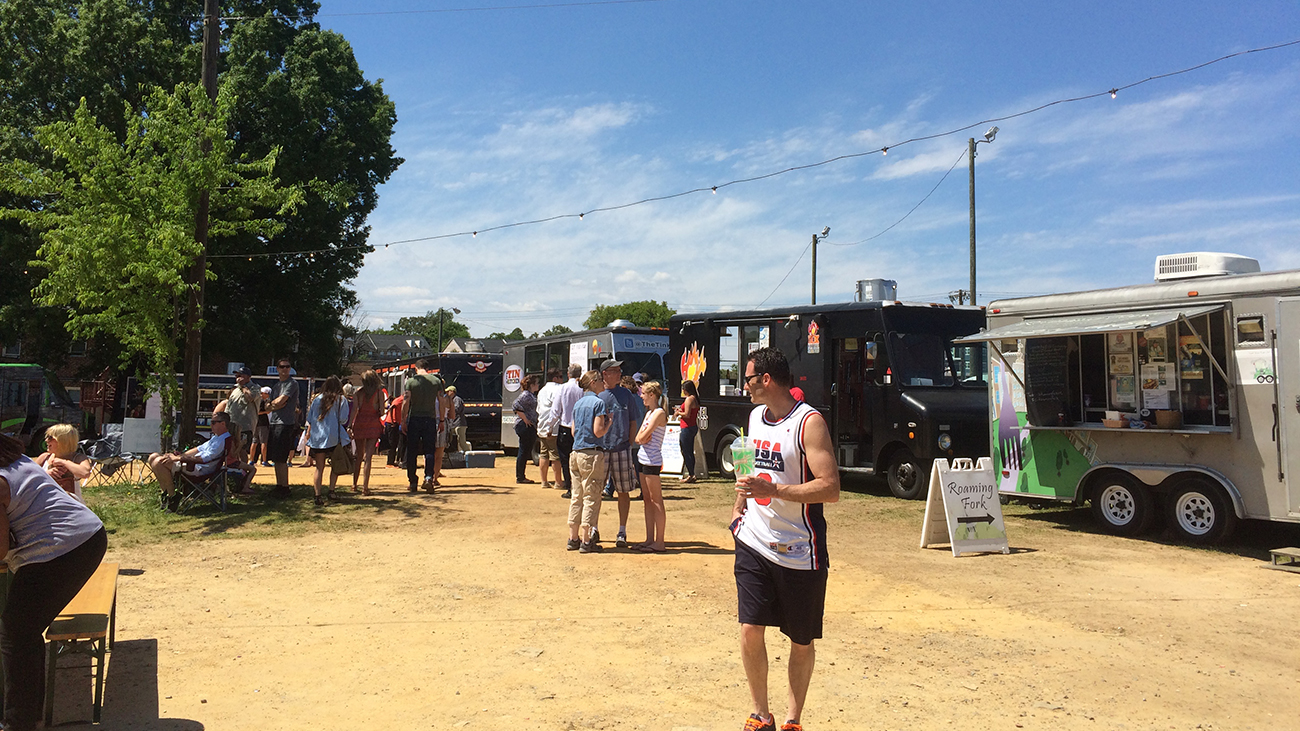 So you probably know by now that Food Truck Friday is going to have to move from its current spot sooner rather than later. The best info I’m hearing is that it will probably be in early 2016. We put out a feeler of sorts in the newsletter about where people thought it should go.

Not all of these are realistically feasible. All of them would take some sort of permission, or permit, or liability workaround or something. It’s a lot to ask somebody to let hundreds of people drink on their lawn. All of these spots are potentially in play for development down the line. But I don’t see why any of these aren’t possible. Take a look and vote in the poll. Located across from 131 Main, Brixx and adjacent to Jersey Mike’s, this is the place where you see pumpkins and Christmas trees sold and it was the No. 1 location suggested. Parking would be kind of an issue. I’m told this is kind of an expensive place to get access to, as well.

2) Lot across from the Good Bottle This spot has a lot going for it. It’s close to some of the newer apartment complexes. Good Bottle could sell beer. There’s new homes going in on Ideal Way. Mac’s potentially might not be thrilled with Food Truck Friday setting up shop, though.

Update: Not shockingly, this lot has some development plans in the works. I’m most intrigued by this idea because the people who run it are totally on board with hosting. Doug Shipley, director of development and operations for the rugby center, listed off a lot of good reasons why it should be there: lots of parking, restrooms, beer/wine sold there already, there’s sound system and the Scaleybark light rail station in walking distance. It is a little ways down Tryon Street, but honestly it’s not that far. (Photo via Rugby Athletic Center). Lot of grass here. Right by the light rail, plus a park-and-ride lot. The Red Clay Ciderworks is nearby, plus the new QT station is going on for beer-purchasing purposes. But this probably won’t work because Pappas Properties is already marketing retail and restaurant opportunities there. This is going to be a huge project that’s going to transform this part of town. My first thought was to leave off ideas for shutting down streets, but when you think about it, a lot of busier streets are already closed every weekend for running races. It might take some doing to get the permits, but it’s possible. Distribution Street could work. It’s very wide and would allow trucks on both sides. There’s not a ton of traffic. But there are a lot of small businesses here that would be disrupted. It’s also close to a lot of apartments and breweries. This has the benefit of being near light rail and really close to where Food Truck Friday is currently. There’s on-street parking that could be used for the trucks. There’s a lot of construction going on right now, though, and a good bit of traffic. Price’s Chicken Coop also relies on customers who drive from around town.

7) Corner of Carson and Mint streets This is cool in that it’s walkable from uptown. But would parking/accessibility be an issue? This is currently used as parking during events at Bank of America Stadium, which would be a concern.

Which would you like to see the most? Vote. 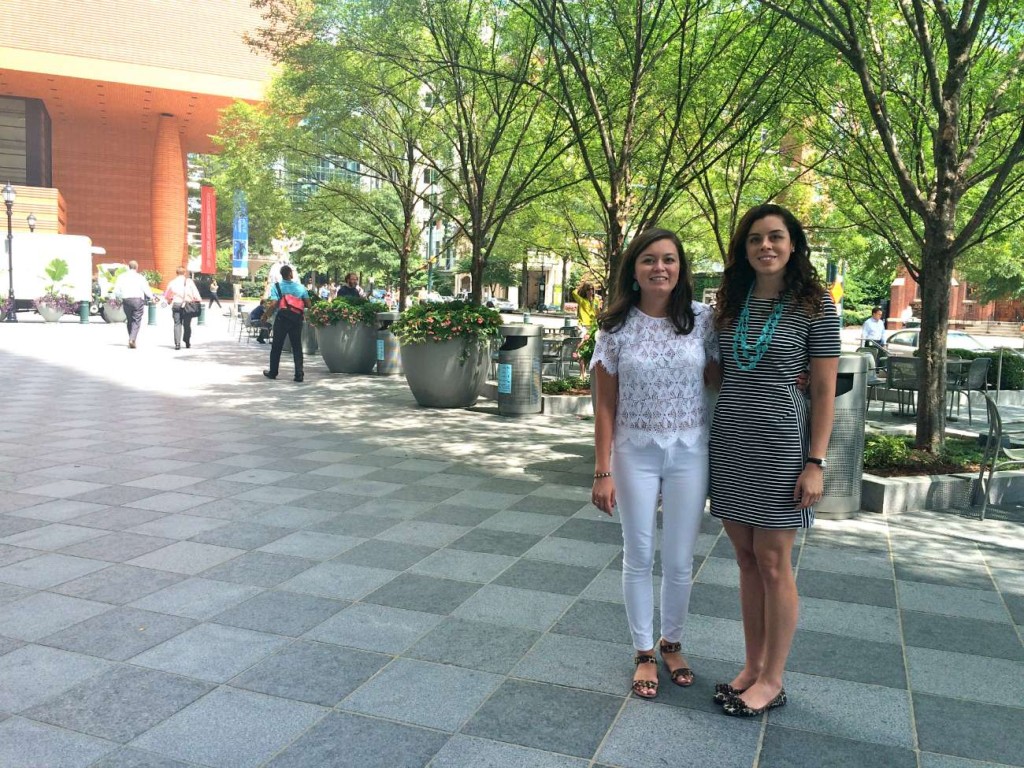 Sisters drop their accounting jobs to open The Daily Details, a beauty bar for women