Since I moved to Uptown last month, I’ve been walking a lot more.

In the past, I’ve been pro-car. I was the type who’d veto a bar in the group chat if it didn’t have a parking lot.

But I’m quickly discovering my Yankee transplant friends are right: walking is the best. Why?

So, why don’t more people in Charlotte walk?

Sure, a lot of it comes down to how walkable the city is. Walk Score gives Charlotte a rating of 26 when it comes to walkability. For comparison, New York scores an 89. Unsurprisingly, it’s our lower income communities that are rated least walkable.

But outside of that, why is that so few of us choose to walk even when the option is available? I’ve got five theories. 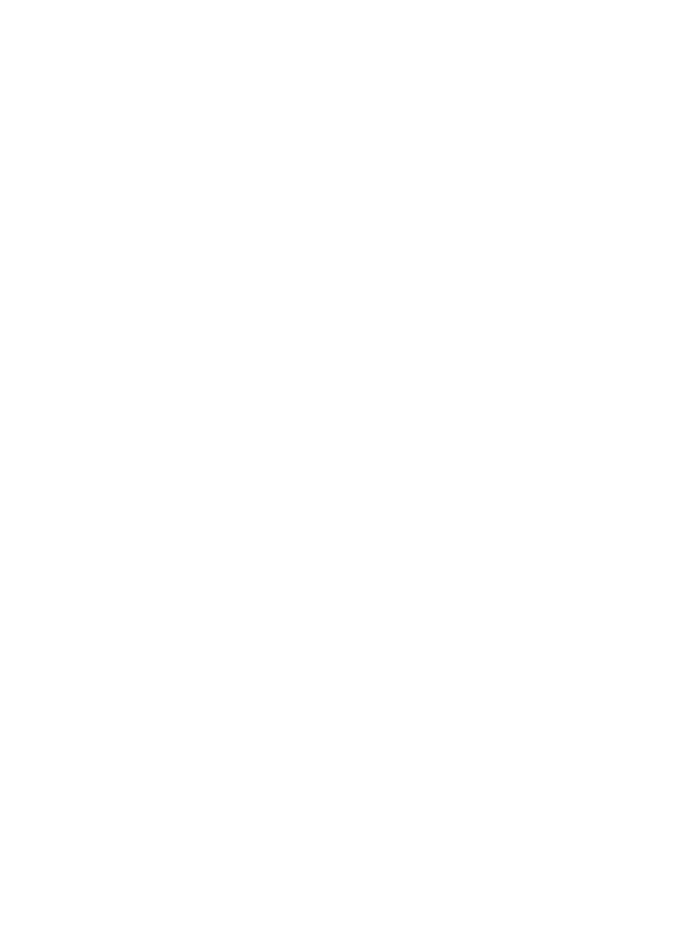 For the record, my walk to work takes me from Fourth Ward to FreeMoreWest.

What can I say about Charlotte drivers that hasn’t already been said about the squirrel from the movie “Ice Age”? They’re uncoordinated, distracted, can’t handle snow, and they’re nuts.

I decided to write down everything I saw in one day of walking to and from work.

Walking may be healthy, but with these drivers, it’s a health hazard.

(2) Too many sidewalks are cracked or closed

Walking in Charlotte would be a lot easier if we actually had something safe to walk on.

Even when I tried to walk in my old neighborhood of Plaza Shamrock, I’d be frustrated by sidewalks ending abruptly, forcing me to walk in the street.

There are plenty of sidewalks in Uptown, but a lot of them are cracked and uneven. I almost trip at least a few times on every walk.

They get weirdly narrow too. Getting nearly shoulder checked by scooter riders on a shrunken sidewalk is a common occurrence.

If they’re not crumbling or tiny, they’re closed. I have no problem with a city looking like a city, and construction is part of that. But I totally understand why someone would avoid strolling through Uptown due to not wanting to bother with dodging traffic cones and closure signs.

(3) Safety can be a concern, especially for women

A friend of mine is moving to Charlotte in about a month and was asking me for my input on where she should live if she wanted to walk to work.

My instant instinct was to say just about any major neighborhood is safe for walking. Plaza Midwood, Uptown, Southend, Dilworth, and the other “hot” neighborhoods always feel safe to me.

Then I asked some of my friends who are women to chime in. It was sobering to say the least. Most had vastly different opinions than me about which neighborhoods were safe for solo walking, especially at night.

It was one of those moments where I was reminded just how many considerations women have to make that men don’t, even when it comes to safety while walking around in their own neighborhoods.

(4) There’s too much weather variance

“It’s currently partly cloudy, torrential raining or sunny with blue skies depending on what block you’re on. Today’s high is 89 degrees in the sun with a low of 32 in the shade and a slight breeze making it feel like -20. Have a good day.”

It’s pretty common I’ll walk out in the morning with a long-sleeve button up and joggers, and end up sweating through it on the walk home that day.

There’s so many little nuances about this city I never noticed before I started walking.

For instance, if I hadn’t started walking I would’ve never realized Queen City Grounds probably has the best cup of coffee in the city.

I would’ve never noticed the cute little street fountain in Fourth Ward, or peaked into the windows of a turn-of-the-century home that looks like something out of a Virginia Woolf novel.

I would’ve never walked around cemeteries, peaked through the fence of the Panthers practice field to see Luke Kuechly goofing around with Kawaan Short, or discovered one of my new favorite veggie burgers at The Daily.

You can’t know what you’re missing if you don’t come face to face with your city on a walk. I know I didn’t. Maybe you’ll find you love it here more than you thought. You just weren’t close enough to see it.

Is it weird that my fiancé and I same-side at restaurants? Here’s why I don’t think so

by Lauren Levine Corriher
Most Read
1
Stop panicking over gas, Charlotte
2
The 5 best brewery crawls in Charlotte, ranked
3
Yes, another new movie is filming in Charlotte
4
See the latest renderings of the proposed 29-mile Silver Line
5
41 things to do in Greenville, South Carolina’s foodie town
Most Recent Open Jobs