Steakhouse Steak 48 is now open in SouthPark near BAKU and Little Mama’s. Let’s take a look inside the major build-out.

Oliver Badgio, chief brand officer for the restaurant group, calls the restaurant’s layout a “collection of intimate spaces.” There’s about 10 different dining zones, including private booths with glass walls and a view of the kitchen. “Each room has different energy, music, and acoustics.”

The entire project costed about $8 million and will employ about 250. The Agenda has been covering Charlotte development for more than five years, and Steak 48 is the most expensive restaurant project we’ve encountered (by well over a million). 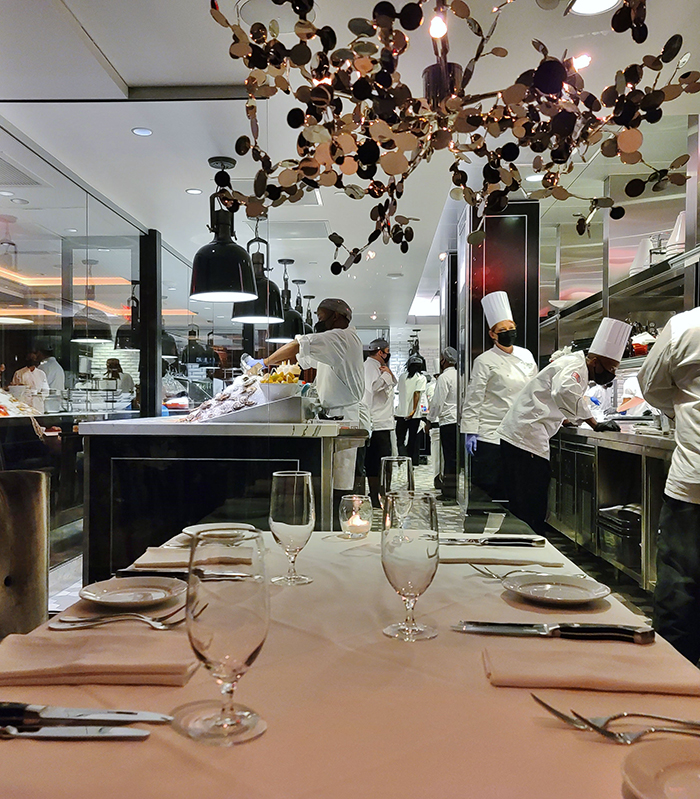 Concept: Steak 48 is a modern update to the classic American steakhouse experience. It’s owned by brothers Jeffrey and Michael Mastro, along with their father, Dennis Mastro, and partner Scott Troilo. They have locations in Houston, Philadelphia, and Chicago.

Menu: Expect quality cuts of steak including USDA Prime and Wagyu beef and creative appetizers and side dishes, like their Alaskan king crab, rock shrimp mac and cheese, and crispy shrimp deviled eggs. 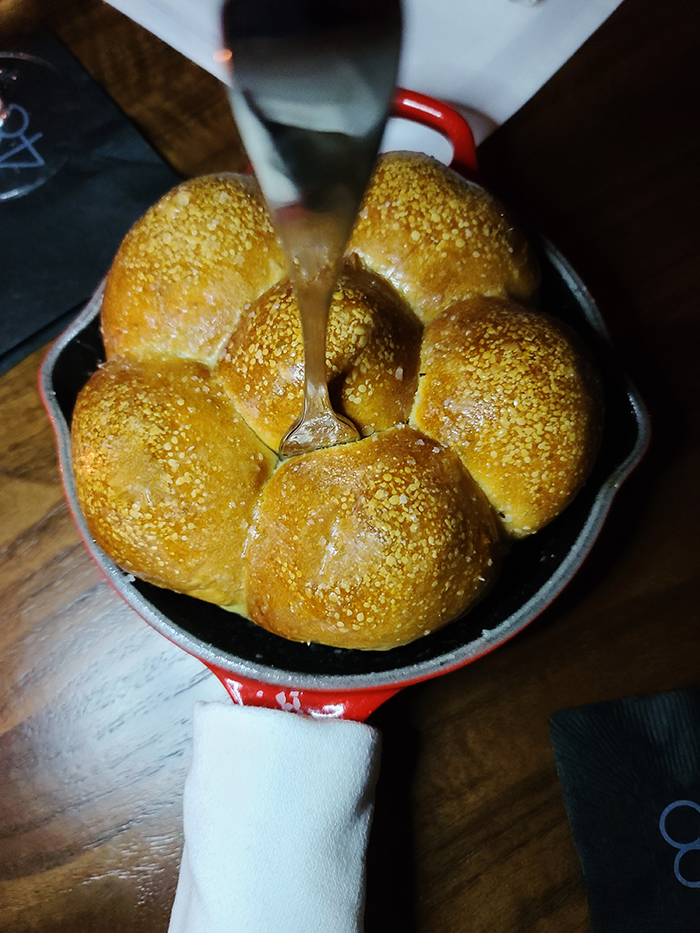 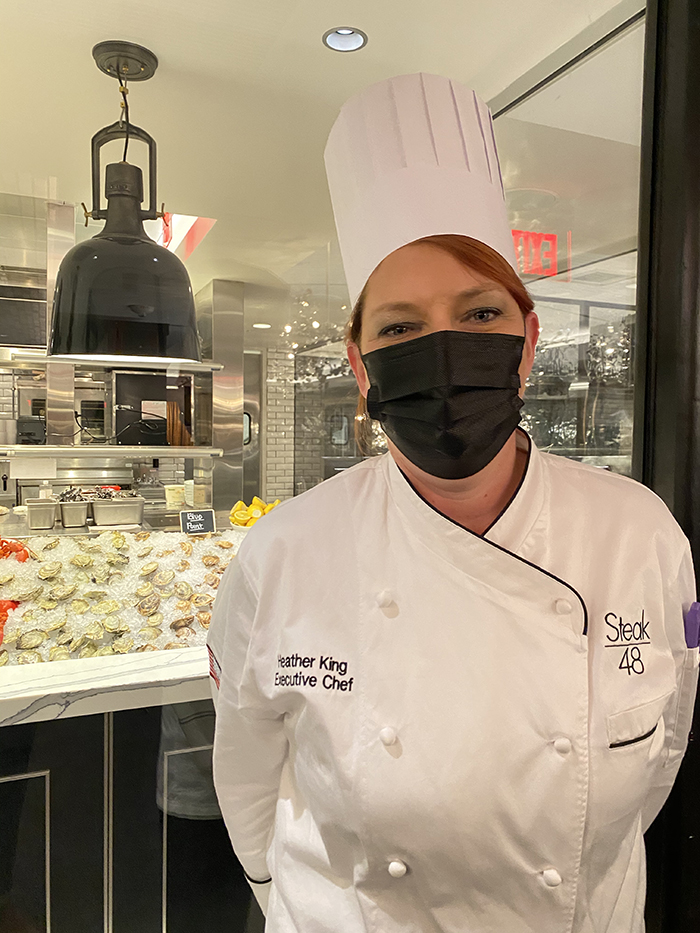 Layout: The centerpiece of the restaurant will be an exposed kitchen with floor-to-ceiling glass walls surrounded by dining on all three sides. The intention is to create an immersive dining experience. “It’s a very honest and open view of the kitchen,” Badgio says. Steak 48 will offer several private dining rooms, including four-person suites with a view into the kitchen. 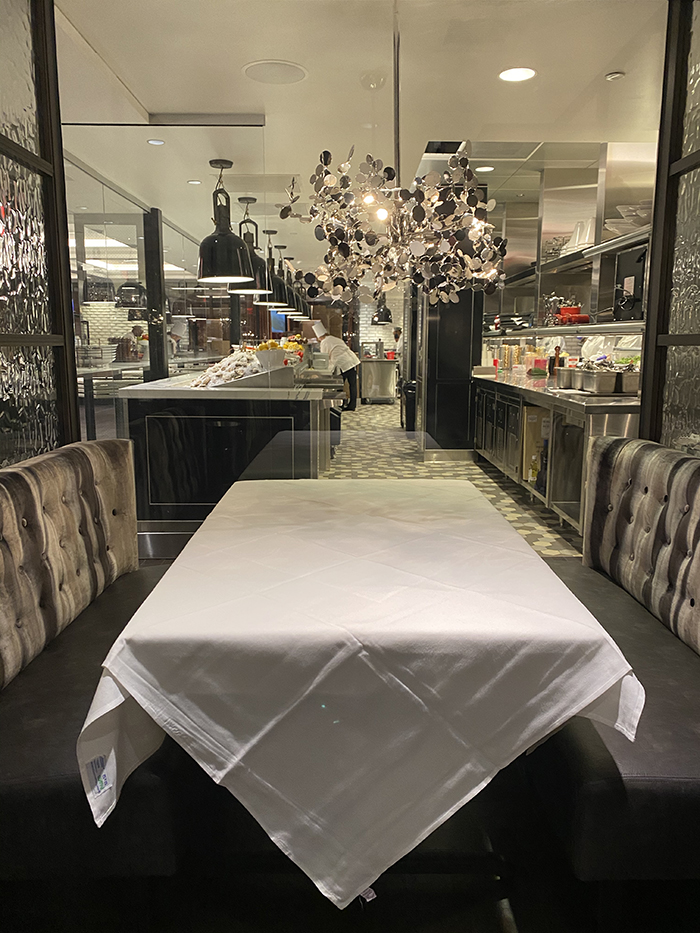 Location: Apex SouthPark, a new development on the corner of Sharon Road and Morrison Boulevard. This means SouthPark will be filled with high-end steakhouses. Oak Steakhouse, Del Frisco’s, The Palm, Ruth’s Chris, and Steak 48 are all within one mile of each other.

What the Mastro Brothers say: “We are excited for the opportunity to be a part of the spectacular development that is being created here at Apex SouthPark. My brother, father, and I love Charlotte and are looking forward to being a part of the very special community that is so vibrant here in our new home town,” Jeff Mastro says.

What the developer Childress Klein says: “To have the Mastro family bring Steak 48 to Apex SouthPark is further evidence of Charlotte’s standing among the most desirable markets in the nation,” says Chris Thomas of Childress Klein. “Steak 48 will help us set the tone as it offers the SouthPark community a distinctive dining experience.”

It all sounds a pretty PRish, but it’s true — it’s cool to see a restaurant that’s already in Chicago, Houston, and Philly come to Charlotte next. And, each city’s local media loves Steak 48, so the steakhouse seems to still have that family owned vibe even as it grows. 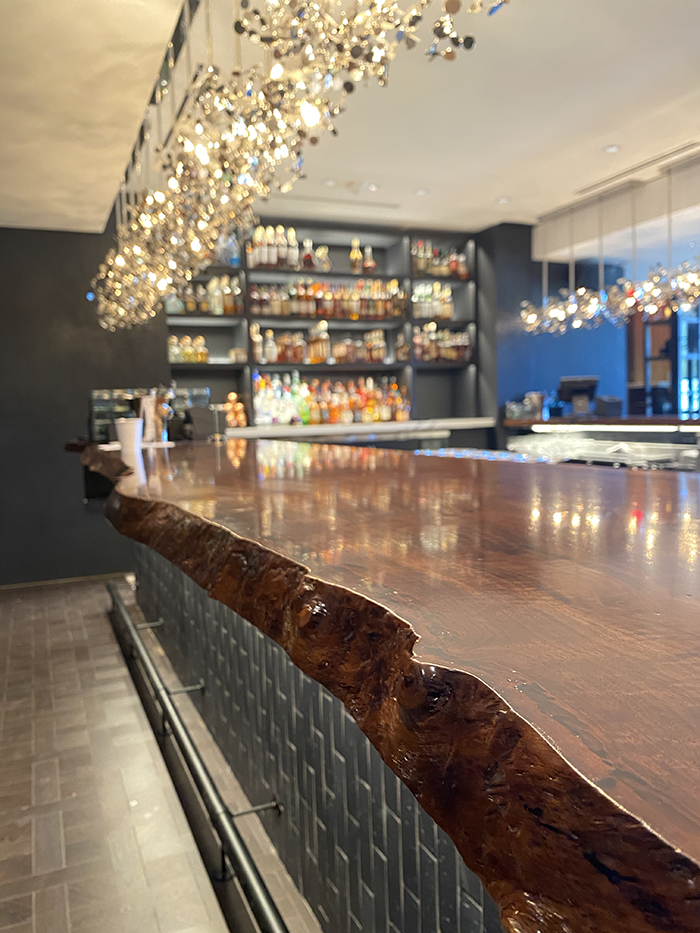 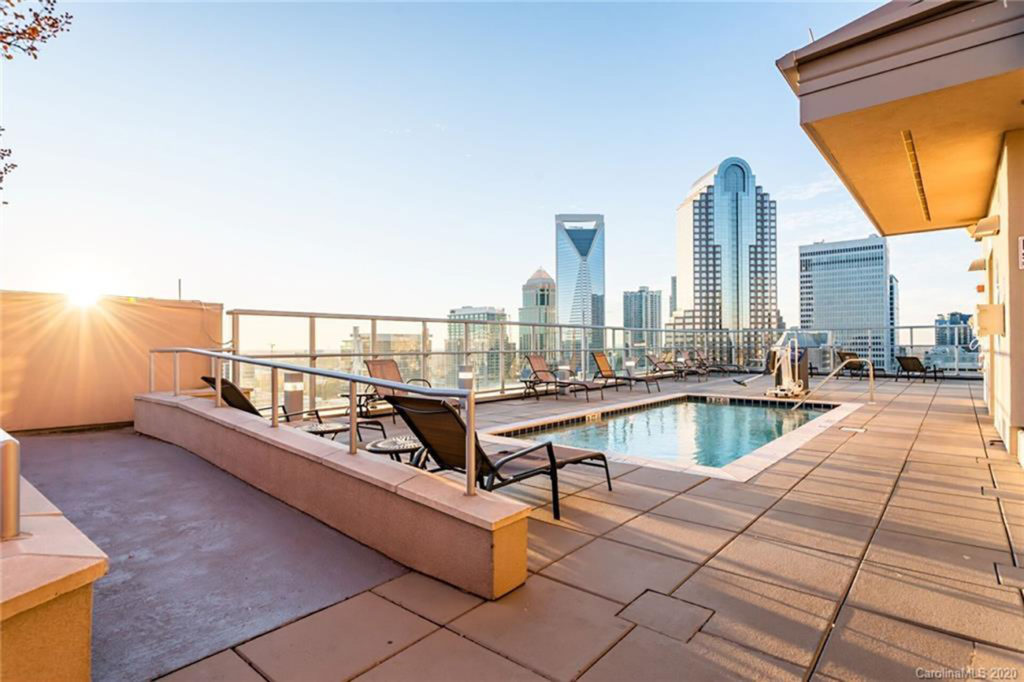 Hot Homes: 7 cool houses and condos for sale in Charlotte, starting at $250K