Serendipity Labs, an upscale coworking space in FreeMoreWest, is targeting a July opening — starting at $399 a month

They’re taking the top floor of The Refinery — a soon-to-be-completed office building in FreeMore West — and are hoping to attract a high-end crowd.

Background: Trey Scott, the owner of the Charlotte Serendipity Labs, told me the franchise has about 30 locations total, and his territory is the Carolinas — specifically Charlotte, Charleston and Greenville. Trey, who’s based in Florida, is no stranger to the franchise game — or hospitality. He grew up in the hotel business and eventually opened nine Jimmy Johns locations. He came across Serendipity Labs at a conference, and when he heard they were looking at Charlotte, he jumped at the opportunity to grow here.

What’s different about it: “Charlotte is exploding, so it’s hard to find available coworking space” Trey said, noting that many co-working spaces have popped up in Charlotte. “The difference is the location, and it’s very upscale. We also have a larger footprint. … If I’m an exec, I don’t see myself in a 40-square-foot office. I want a space I’m proud of.”

He also said they have conference rooms that fit a ton of people — at least one has room for 50-plus people — so they can accommodate companies with 25-30 employees who might have big team meetings.

Monthly cost: Trey explained costs vary, but dedicated desks start at $499 a month; interior offices (one or two people) start at $1,050 a month; and unlimited co-working starts at $399 a month.

What Trey says about the location: “To be special and unique and have a community-oriented feel, location is so important,” Trey said. “When we turned our attention to the Carolinas, South End felt very sexy, but it’s getting that Uptown feel — kind of congested, have to pay for parking.” Trey told me he loved The Refinery’s location because it’s directly off the highway, and you still get the views of Uptown and South End that everyone wants.

Design: Serendipity Labs will be a really upscale space with tons of high-end finishes. Trey said he wanted it to be a place where high-level execs could be proud to bring their clients and show it off.

Parking situation: The building has its own parking decks, which is free to use for tenants (amazing).

Timeline: They’re targeting a mid-July opening, but leasing has begun. You can check out the website if you’re interested in snagging a spot.

More on The Refinery: It’s a new 107,000-square-foot office building with 15,000 square feet for ground-floor retail. There’s also a rooftop deck, locker rooms, bike racks, lounges, event space, catering options and more. Trey told me there are plans in the works for a coffee shop and restaurant, too. 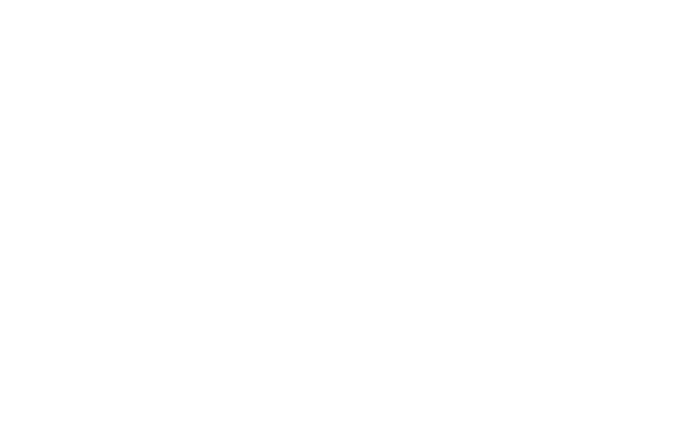 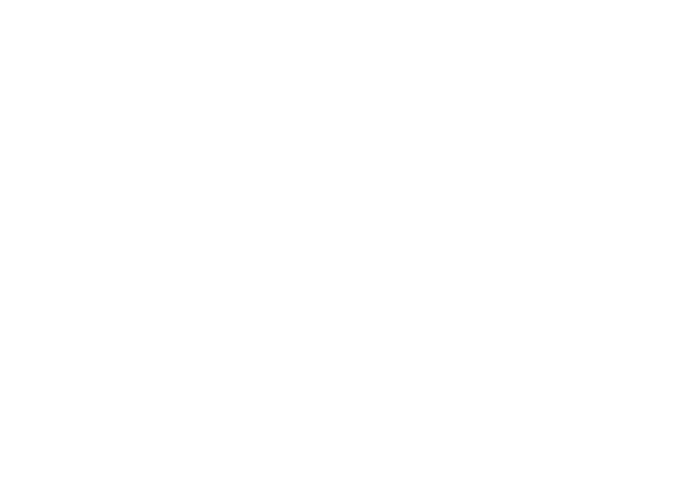 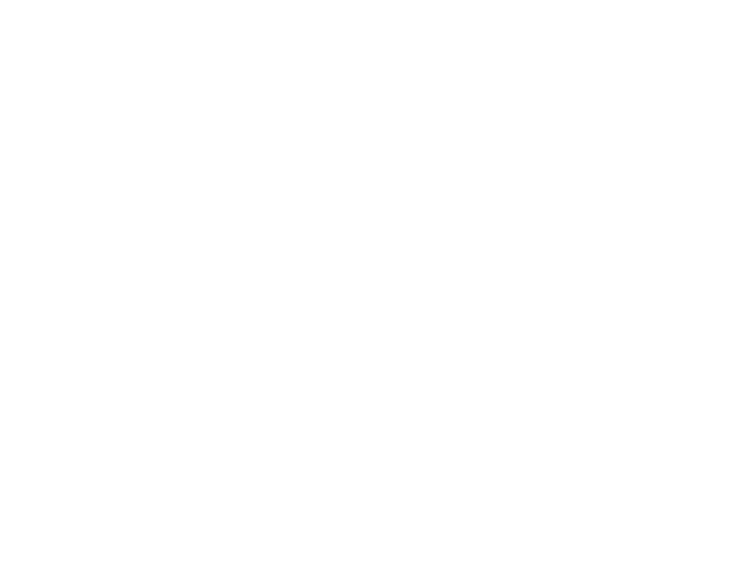 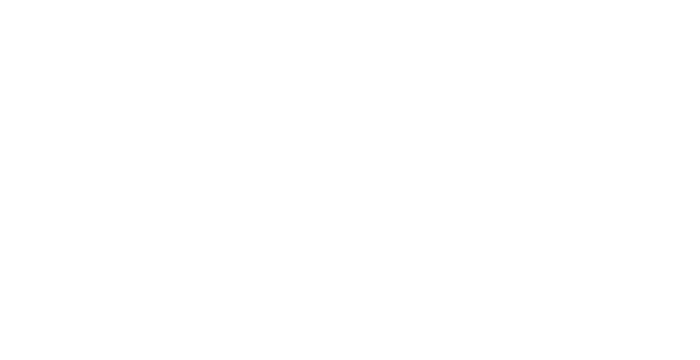 by Abby Clark
Most Read
1
SouthPark shift: After calls to protest, the mall will keep No Grease
2
Special report: The last days of “Tent City”
3
See inside: The most expensive home in Charlotte, built for late Mattel CEO
4
The 4 best barbecue spots in Charlotte — plus 4 more worth the drive
5
How Belk put Charlotte on the map, and what happens after bankruptcy
Most Recent Open Jobs