If you live in south Charlotte, it’s already time to head back to the polls.

Early voting begins Wednesday, April 24 in the special election to choose the Republican candidate for Congress. Primary election day is May 14.

Here’s everything you need to know.

Why are we voting already?

Normally, there would be no May election in an odd-numbered year. But this is no normal year.

North Carolina is in the middle of two special elections, called for two very different reasons. Down east, the 3rd Congressional District is electing a new representative upon the death of U.S. Rep. Walter Jones in February.

Here in Charlotte, we’re electing a new representative as well. But this is a re-do of November’s election, which was tossed out by the State Board of Elections.

Charlotte pastor and Republican candidate Mark Harris had appeared to narrowly win the seat against Democrat Dan McCready in one of the nation’s highest-profile races. But soon, allegations emerged that political operatives in Bladen County had illegally collected absentee ballots, potentially skewing the results.

The State Board of Elections investigated and held a hearing, and eventually, Harris conceded that a new election was needed.

[Agenda explainer: North Carolina has ordered a new election in a Charlotte congressional race. Here’s what you need to know]

By law, that requires a special election — generally held as soon as possible. Within days, the State Board of Elections came up with a timeline for the election season we’re now in.

Who is voting in Charlotte?

This special election is only for people who live in the 9th Congressional District, which stretches from south Charlotte through Union County and all the way out toward Fayetteville. 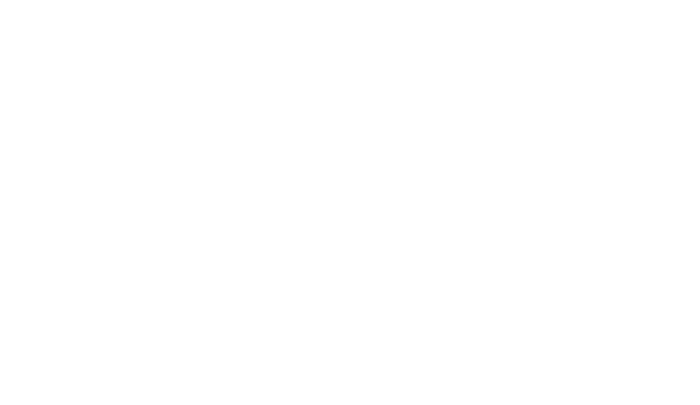 This is the primary election, where the political parties decide who their nominee will be for the general election later this year.

Democrats won’t be voting. Republicans have a hotly contested primary election to vote in. If you’re registered as an unaffiliated voter, you are welcome to join in, too.

Need to see if you’re in the 9th District? You can look up all the districts you live in here.

Democrat Dan McCready does not face a primary and will automatically appear on the general election ballot later this year. The former Marine and energy entrepreneur was the Democratic nominee in last fall’s election, and has continued to campaign as the legal drama unfolded.

Notably, Mark Harris is not running. He could have under the law, but bowed out citing his health.

Here are some of the top candidates running for the Republican nomination.

State Sen. Dan Bishop is the only Republican member of the General Assembly still seated in Mecklenburg County. The attorney is a former Mecklenburg County commissioner and has now been elected to three terms representing south Charlotte up in Raleigh.

Bishop is known as an outspoken social conservative and has already proved his mettle as a fundraiser. At the end of the first quarter, he’d already brought in $150,000, leading this pack of candidates. Bishop has also loaned his campaign another $250,000 of his own money that has allowed him to start his marketing blitz earlier than other candidates.

But he’s perhaps best known as a primary author of the “bathroom bill” House Bill 2, the law that undid Charlotte’s nondiscrimination ordinance and touched off a national backlash.

Matthew Ridenhour is a former county commissioner and a former Marine. He earned a reputation as a pragmatic and thoughtful leader, a fiscal conservative and staunch advocate for parks, greenways and education. He was second in fundraising at the end of the first quarter, with just under $64,000.

The third Charlotte candidate, Brown is a real estate agent and relative newcomer to politics. She also is known as a motivational speaker and is in line for significant backing from a national realtors’ organization.

Rushing is from over in Union County, where he was the top vote-getter on the county board of commissioners in the last election. Rushing is a gun range owner and earned Harris’s endorsement.

Rivenbark is from the Fayetteville area and is not as well-known in the more populous Charlotte end of the district. But she has a powerful story: She nearly died in a car accident in 2012 while she was pregnant. She elected to put off urgent medical care to carry her baby to term. She and her baby boy both survived.

A few other names will appear on the ballot, but they have not demonstrated as strong of support: Fern Shubert, Gary Dunn, Chris Anglin, Albert Lee Wiley, Jr. and Kathie C. Day.

Exactly when and where can I vote?

Early voting begins April 24 and will run through Friday, May 10. Election Day is the following Tuesday, May 14.

I’m not registered to vote. Is it too late?

No, it’s not. If you make it to an early voting location, you will be able to register to vote and cast your ballot at the same time. If you wait until Election Day, however, you’ll be out of luck for this primary election. Here’s how to register.

Do I need voter ID?

North Carolina voters approved an amendment to the state constitution that requires the state’s voters to display identification to vote. However, the General Assembly has decided to wait to implement the requirement until after these 2019 special elections. So no, you will not need ID to vote here.

That depends on how the primary shakes out.

Candidates need only a plurality of 30% or more of the vote to win. If a candidate reaches that threshold in the primary, then they’ll advance to a general election on September 10.

If no one candidate reaches 30%, then the top two vote-earners will compete in a second primary on September 10, with the winner going to a general election on November 5.

What about the mayor’s race? Has that started up yet?

Not yet, but it will soon.

Filing for municipal elections — the one’s we’re supposed to have in 2019 — will be in July. The primary election for those races will be September 10, with a general election on November 5.