Dear Career Coach: “How do I not feel like I’m just a checkbox for diversity?” 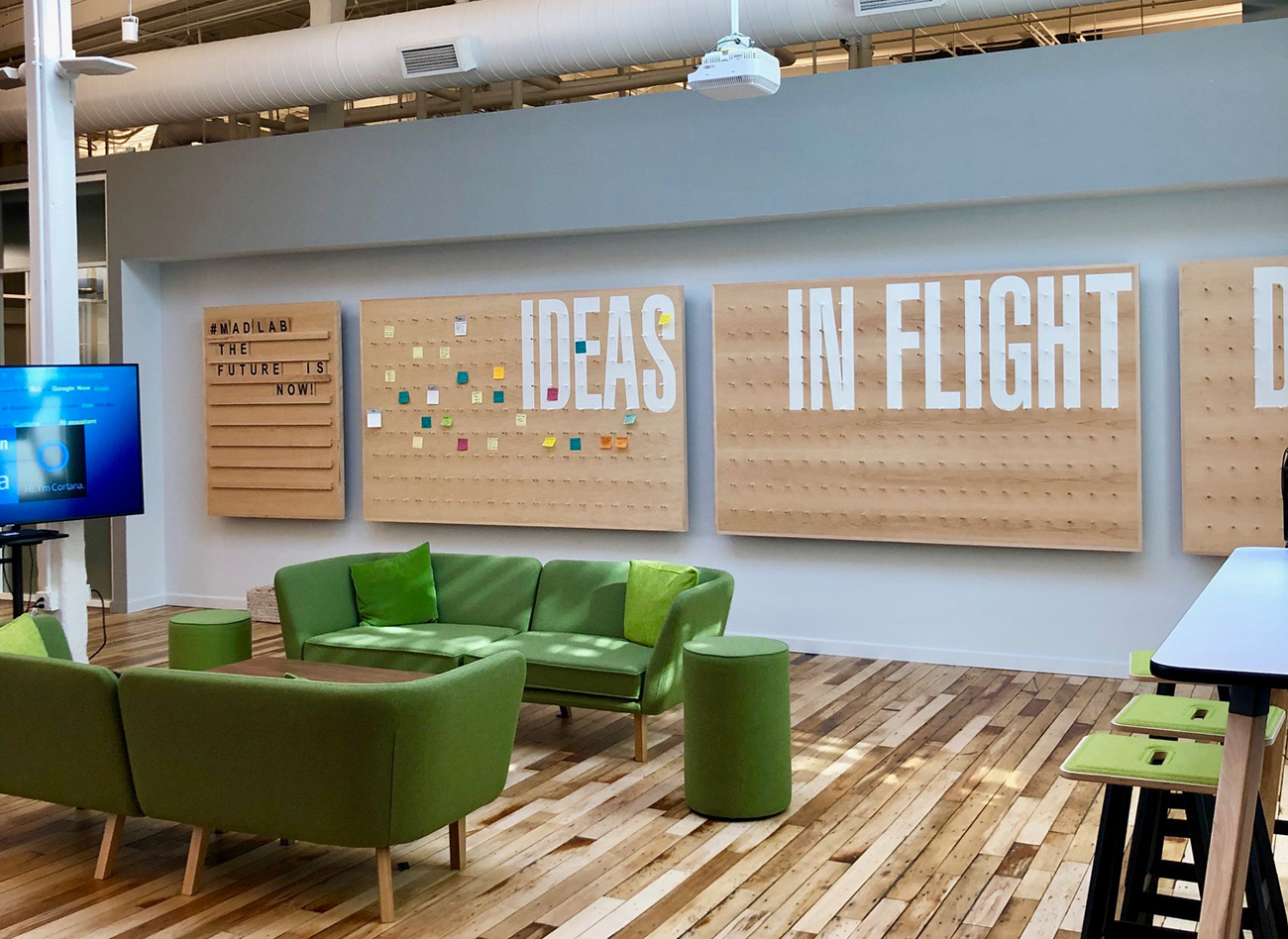 As a woman in a leadership role at a company, how do I not feel like I’m just a checkbox for diversity?

I struggle to feel like I’m ever doing anything right. I also feel like I have to work twice as hard as male colleagues. As cliche as that is, it’s true. Imposter syndrome is real.

I’d love your thoughts on these issues!

You seem to be having trouble pinpointing exactly what’s wrong. Am I feeling this way because I’m a woman? Is it because I have imposter syndrome? Is it the culture?

Maybe you’re listing all of these external factors working against you because you’re trying to self-preserve; if things go wrong, you want it to be because you’re a woman and not because you were unqualified.

I want you think about why your automatic response is to think that you’re a checkbox rather than a leader — because, unless you’ve faked credentials to get into like NASA or something, no one deserves to be there more than you.

You’re never going to really know if you are a token for diversity. And, honestly, I don’t think it’s your burden to figure out.

I’m willing to bet a lot of money you were not hired just because you’re filling a quota. There are plenty of companies that don’t do anything about their lack of diversity. And, they sure as hell don’t feel obligated to diversify leadership.

But, for argument’s sake, let’s say you were hired to check a box. Then the question becomes was it for honest or insincere reasons?

If their intentions were good, meaning they made an effort to be more conscious about diversifying, you can work with that. It means someone said, “We need to hear from all voices so we’re going to make a change.” If it was for gross reasons, like they want help with a lawsuit, then that probably means they’re not worth your works-twice-as-hard energy.

Either way, it’s important to realize, that neither of those scenarios are proof that you’re not qualified.

The only thing you have control over is yourself.

Think about what YOU need to make YOURSELF feel like you’re capable and that you belong. Maybe that means you need to open up a dialogue at work about the lack of diversity. Or, maybe it means you should join a women’s leadership group outside of your organization. Perhaps it’s simply because you hate being a beginner so you need to check your ego or take a class. It could be many things. Put in the work to understand your triggers.

You can’t wait for someone else to notice that you work twice as hard or tell you you’re not a checkbox.

Figuring out why society has worked against you is not your burden alone to carry, but to make yourself feel like you’re enough is.

Want to participate? Send your career situation to charlotte@axios.com or just write a completely anonymous note in our feedback form. Either way, you’ll remain anonymous. Job hunting? View all over 150 cool, open jobs in Charlotte on our Axios Charlotte Job Board. 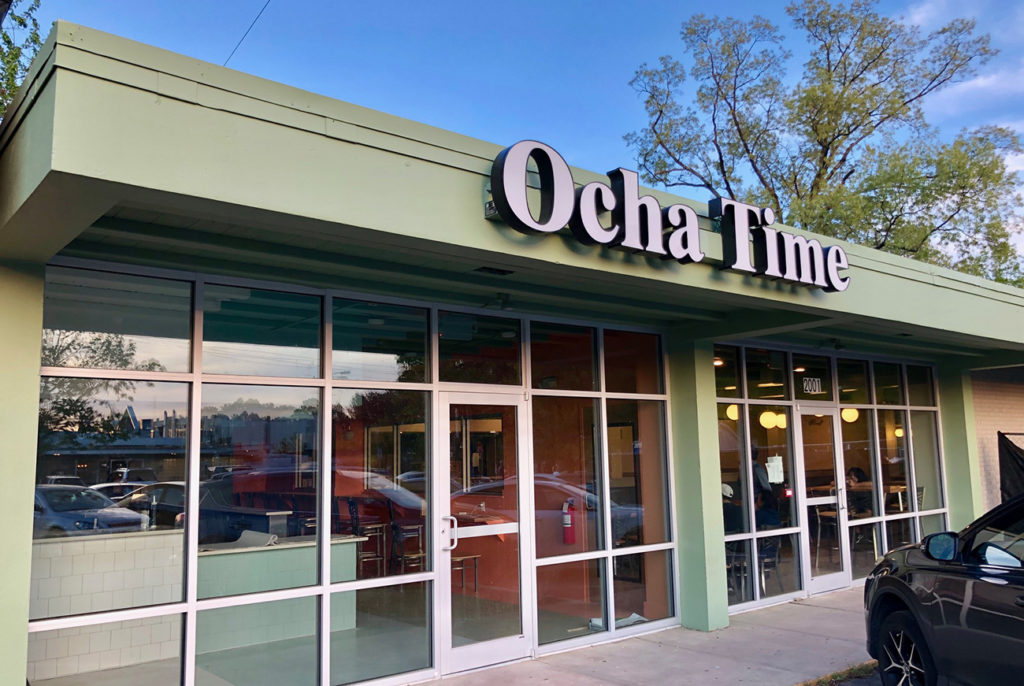