Small Businessperson of the Year: Bill D’Alessandro has put down the roots of a stellar company 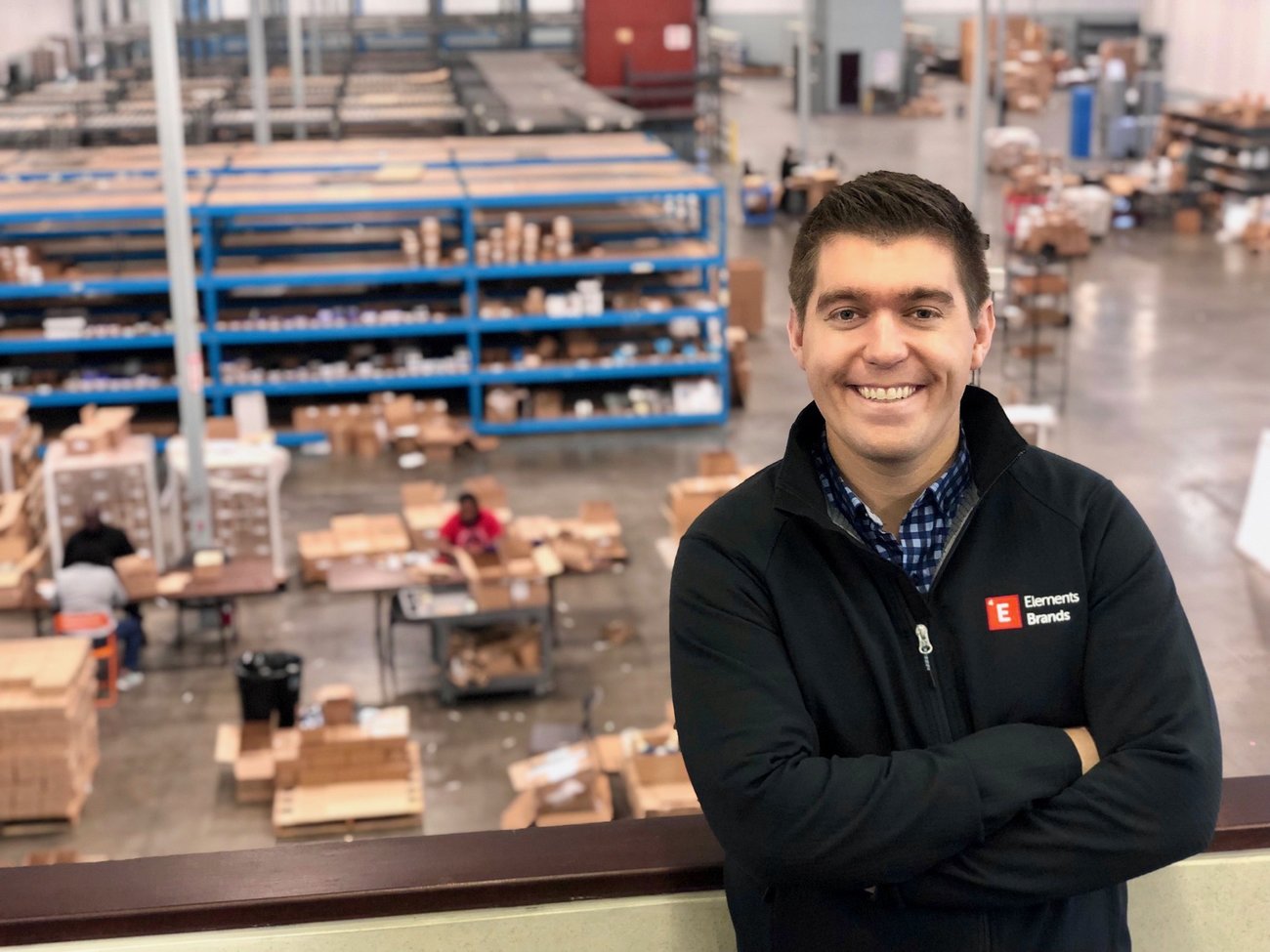 A few weeks ago, Bill D’Alessandro was walking through the halls of his company’s South End office when he ran into the finance team reviewing the monthly budget. It was a meeting he’d run himself for years, so he poked his head in.

It was a small moment, but a telling one for D’Alessandro’s company, Elements Brands. Half a decade ago, he was a former investment banker and digital nomad selling cosmetic and bath products from his laptop while traveling the world.

In 2015, D’Alessandro moved to Charlotte with the intention of building a real business. The big idea? Buying up small mom-and-pop retail brands, beefing up their eCommerce skills and making them bigger and more profitable.

That’s led to a series of acquisitions and extensions that now give the company a total of 10 brands under its umbrella — from sunscreen to doggie foot balm. Today, Elements Brands employs 24 people and brings in just under $10 million in revenue, double what the company earned a year before.

[Agenda story: This Charlotte startup is building the Procter & Gamble of 2050]

That success is why Axios Charlotte is honoring D’Alessandro as our second annual Small Businessperson of the Year.

As the company has grown, D’Alessandro’s job has shifted from day-to-day accounting and shipping to empowering people and making problems go away. He’s also had to learn quickly what it means to build a team and hire people.

The hard work is paying off. Elements Brands recently moved from a small office and warehouse near Sycamore Brewing to one 10 times bigger on South Boulevard by the Sleepy Poet Antique Mall. Elements Brands is leasing the entire building, meaning they get their name prominently displayed to everyone driving by.

“It’s always a cool day for an entrepreneur when the sign goes up,” he said. 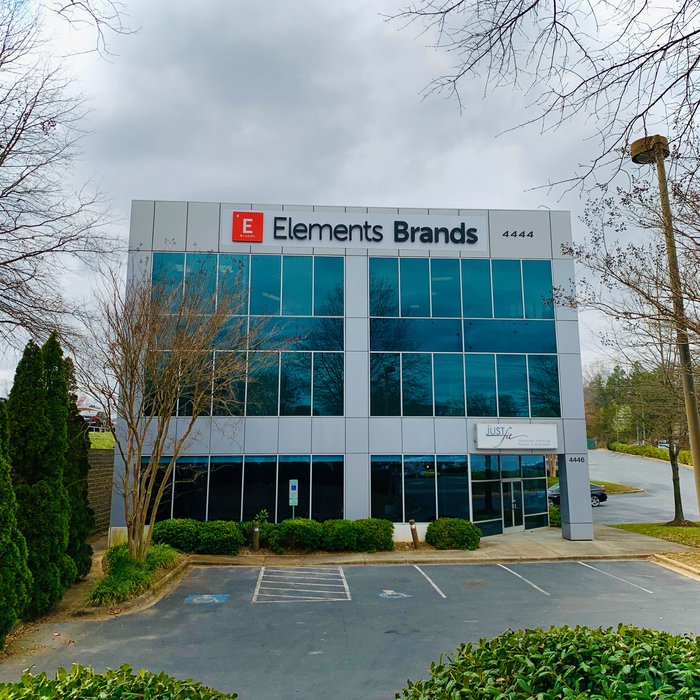 That new space will fuel the next stage of the company’s growth. Elements Brands plans to make at least one more acquisition this year, with a target of four in 2020. Five years from now, the dream is to buy a new company every month.

They’ve got the room: Only about 5% of the company’s warehouse is full at this point.

Get to know Bill D’Alessandro a little better and learn from his success with these five questions. Responses have been edited for space and clarity.

My alarm goes off at 7:15, and I lay in bed for 15 minutes and scroll through my email like we all do while my wife gets first shower. I start most days with a Kind bar and glass of Stok cold brew (even in winter). I didn’t used to be a coffee guy, but this stuff is amazing. I’m into the office by 8:30-9 most days to get things started.

Business is 110% about people. When you’re just getting started, you as the founder have to do everything, approve everything, drive everything to completion. But founders don’t scale, teams do. As Elements Brands has grown, I’ve had to shift from player to coach. A mentor told me that the role of the CEO can be boiled down to three things: 1) Hire excellent people, 2) Set clear goals, 3) Drive and empower your team to reach the goals.

So startup-stereotypical, but I wear my Allbirds sneakers nearly every day.

“Plain Talk” – the autobiography of Ken Iverson, former CEO of Charlotte-based Nucor Steel. It’s amazing to see him essentially running Nucor with “Lean Startup” methods, 30 years before anyone had heard that term. He was a humble guy that took Nucor out of bankruptcy in 1966 to the largest U.S. steel producer. And they’re based right here in Charlotte.

I’ll name two, because they both just embody pure hustle to me – Alex Smereczniak of 2U Laundry and Meggie Williams of Skipper. Both are a blast to be around, but under the water they are two of the most driven entrepreneurs I’ve had the chance to meet in Charlotte. 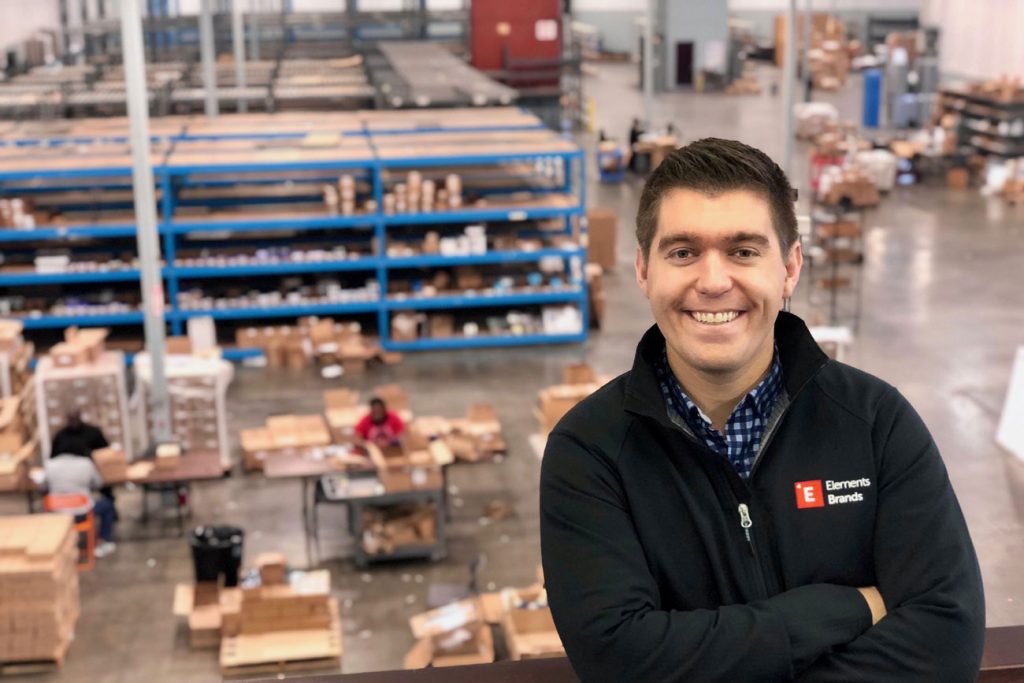