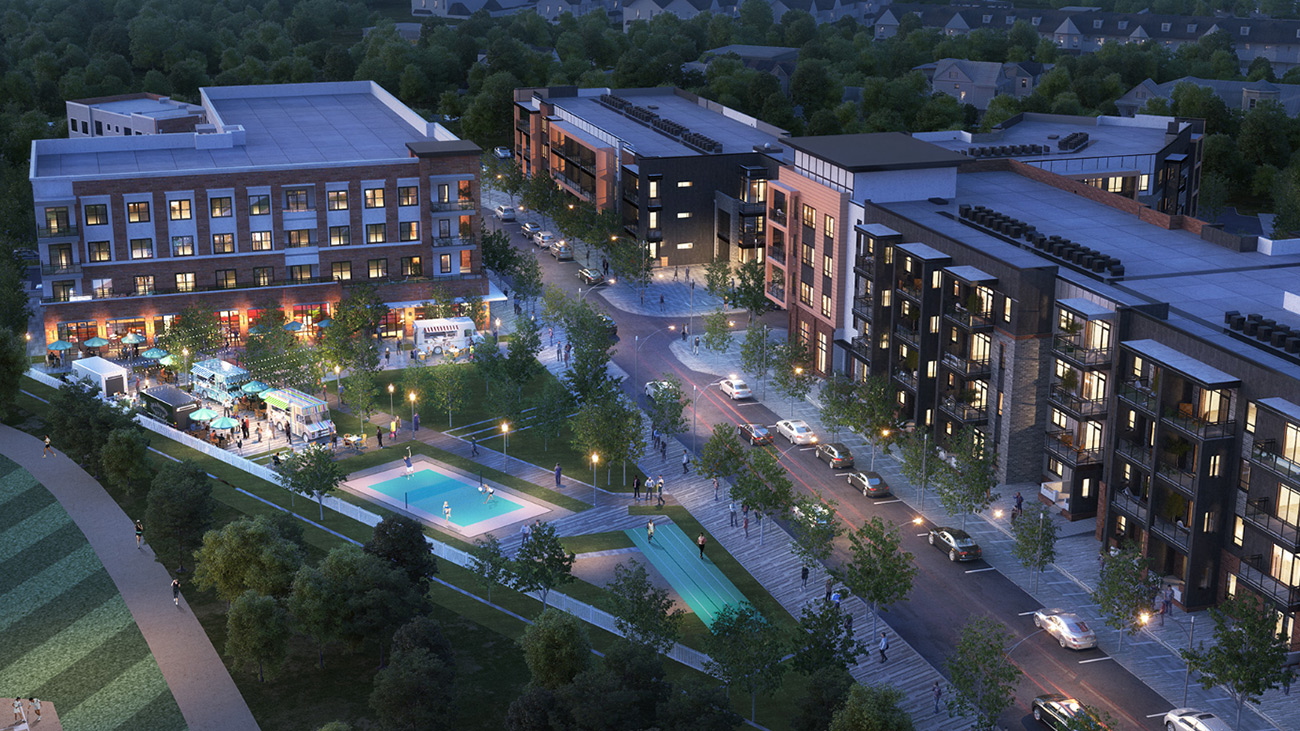 Skipper, a local dog walking company, is teaming up with luxury apartment developer Northwood Ravin to open an on-site doggy daycare at the Village of Commonwealth in Plaza Midwood.

Timing: It’s in the works now and they’re targeting a July opening.

What it is: Skipper will be offering dog walking, boarding, daycare and grooming seven days a week all at the apartment’s full-service pet facility.

How to use it: It’s easy. They’ll have an app residents can use to book whatever services they need, any day of the week.

What Skipper says: “This is a pioneering partnership,” Meggie Williams, founder and CEO of Skipper, said. “Twenty years ago, fewer than 5 percent of apartment residents had a dog. Today, pet parents make up over 50 percent of apartment residents. Despite that, there hasn’t been a major update to the standard list of pet amenities – until now.” According to the press release, Northwood Ravin Vice President Ben Yorker says almost half of their residents are pet owners, so they wanted to offer them more.

Why it matters: Pet-friendliness has become a huge factor in apartment hunting, and some newer complexes have stepped up their game with complimentary waste bags and small dog parks. This is the logical next step. Additionally, Northwood Ravin plans to include the Skipper-operated pet care facilities in future developments as well. As a dog owner, I predict this partnership will be a game-changer in apartment housing and could become a standard pet amenity at luxury apartments.

Exact location: “Our facility is inside on the first floor of the building that’s on the left side of the rendering behind the food trucks (below),” said Meggie. 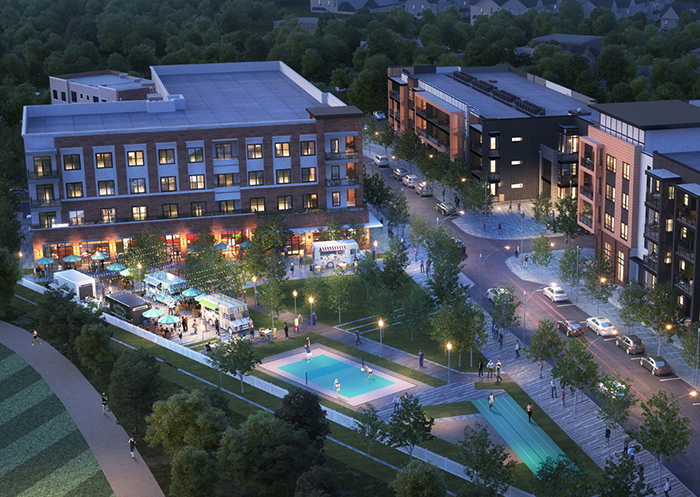 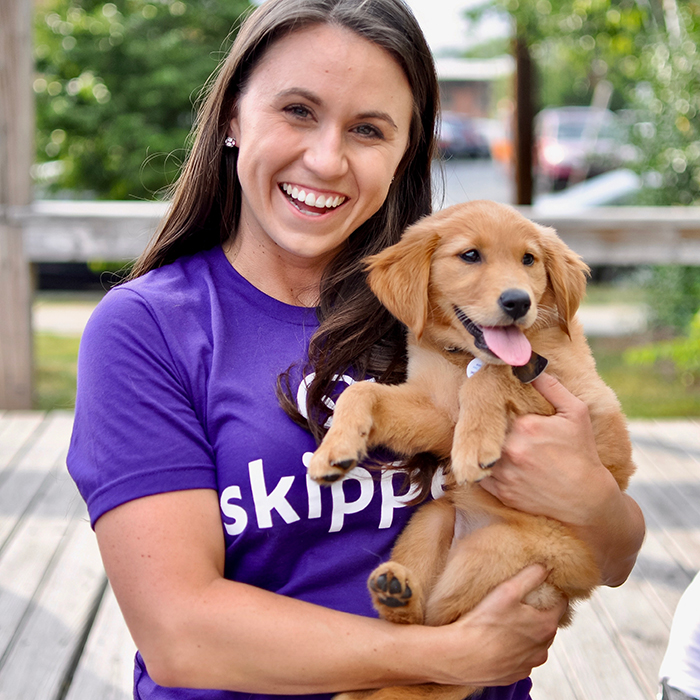 Meggie Williams, founder of Skipper. All photos courtesy of Skipper 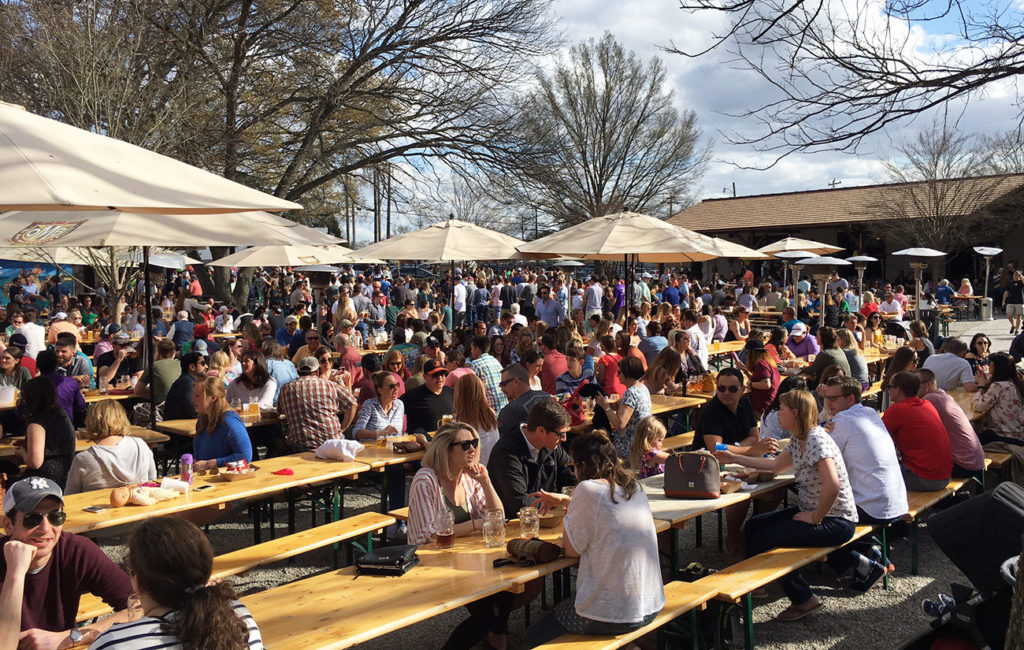