I had several friends get married right out of college. While I was still trying to figure out what it was like not to go out for $2 beers on a Tuesday, they were doing married people stuff and talking about having kids. It was a completely different world. I chatted with a woman in Charlotte (who preferred to remain anonymous) about what it was like to get married right out of school, get divorced by 30, and find happiness in a second marriage.

How soon into the marriage did you know it wouldn’t work?

I believed we could make it work until he left.

We tried couples and individual therapy, we went on romantic vacations, we spent time apart, and we read books. I pushed most of that.

He was big on threatening divorce all the time, so I didn’t believe that when he left he was actually gone for good. It was one of the hardest times of my life.

I was extremely embarrassed to be 28 and divorced.

Did anyone try to tell you not to get married?

Many of my family members tried to tell me without telling me. They were sending lots of messages that we were moving too fast and were too young to make this decision, but I ignored them and was completely closed off to any opinions.

I was at an age where I thought I knew everything about life and it was my way or no way.

I knew he had “issues” but I thought he would change.

How much did age play a role in your divorce? If you had met at 30, would you still be married?

Age played a huge role in the marriage ultimately not working out. We started dating as sophomores in college and were on and off throughout our entire college experience.

We never really dated anyone but each other and experienced all of our “firsts” together.

It seemed like a natural progression to graduate college and then get married.

I don’t think our marriage would have worked if we would have met at 30, because ultimately we weren’t a match.

At 22, I thought the cycle of fighting and making up was a “normal” part of a relationship. As I’ve aged, I realize that it’s not a normal and natural part of a healthy relationship.

I was willing to hide that he was emotionally and physically abusive to our friends and family because I thought we would be together forever. I didn’t ever want anyone to think less of him. I always believed he would change and get better.

When you got married, were you the first in your friend group to do so?

Most of my friends were also getting engaged and married right out of college.

Many of them are still married with multiple children!

How have you changed since you tied the knot at 23?

I don’t know if I can emphasize enough that I’m a completely different person now than I was at 23.

I’m in my thirties now, and while many of my morals and values are the same, I’m a more confident and happier person.

I don’t seek drama, I know my worth, and I’ve been to therapy.

Do you regret getting married at that age?

Yes and no. I learned what I didn’t want out of a relationship, which I’m grateful for, but I wish I could have learned these lessons without marriage being involved.

It’s extremely complicated to legally split your assets, leave your home, and lose your friends.

Sometimes I almost think I would have married the wrong person the first time no matter what, even if it wasn’t the man I chose, but I don’t know if that’s true.

Maybe I would have learned those lessons with age.

It’s extremely sad to lose someone you love. It was like grieving a death. I also was forced to end relationships with his family and many of our long-time friends.

You’ve since remarried. How did your first marriage impact the way you approached your second marriage?

Everything about my first marriage impacted the way I approached every relationship after marriage.

I entered the dating world as a 28-year-old who had never really been on a date before, never experienced casual sex, and was feeling a bit like damaged goods.

The first few people I dated seriously were also divorced. I realized I felt like that’s all I deserved, since I, too, was divorced. It took a lot of hard, personal work to realize that I was meant for so much more than I was allowing into my life.

My current relationship moved really slow at the beginning, we became friends, spent time together, and did not rush anything; this was exactly what I needed.

Any tips for those who are going through a divorce?

The best thing for me was moving to a new city and completely starting over. I know that’s not a feasible choice for everyone, especially if you have kids involved, which fortunately we did not.

We haven’t really spoken for the past 5 years and that’s been good for me.

We completely disconnected on all social media platforms. I rarely ask about him and I told my friends not to tell me about him, and they respected that.

Go to therapy. Make new friends. Talk to people. And congratulations! You get a fresh start. 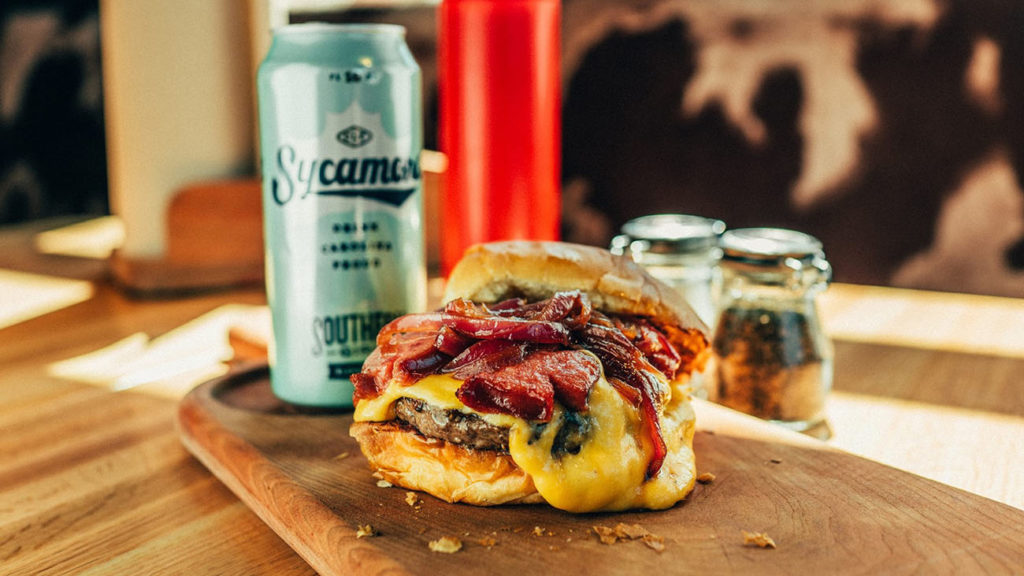