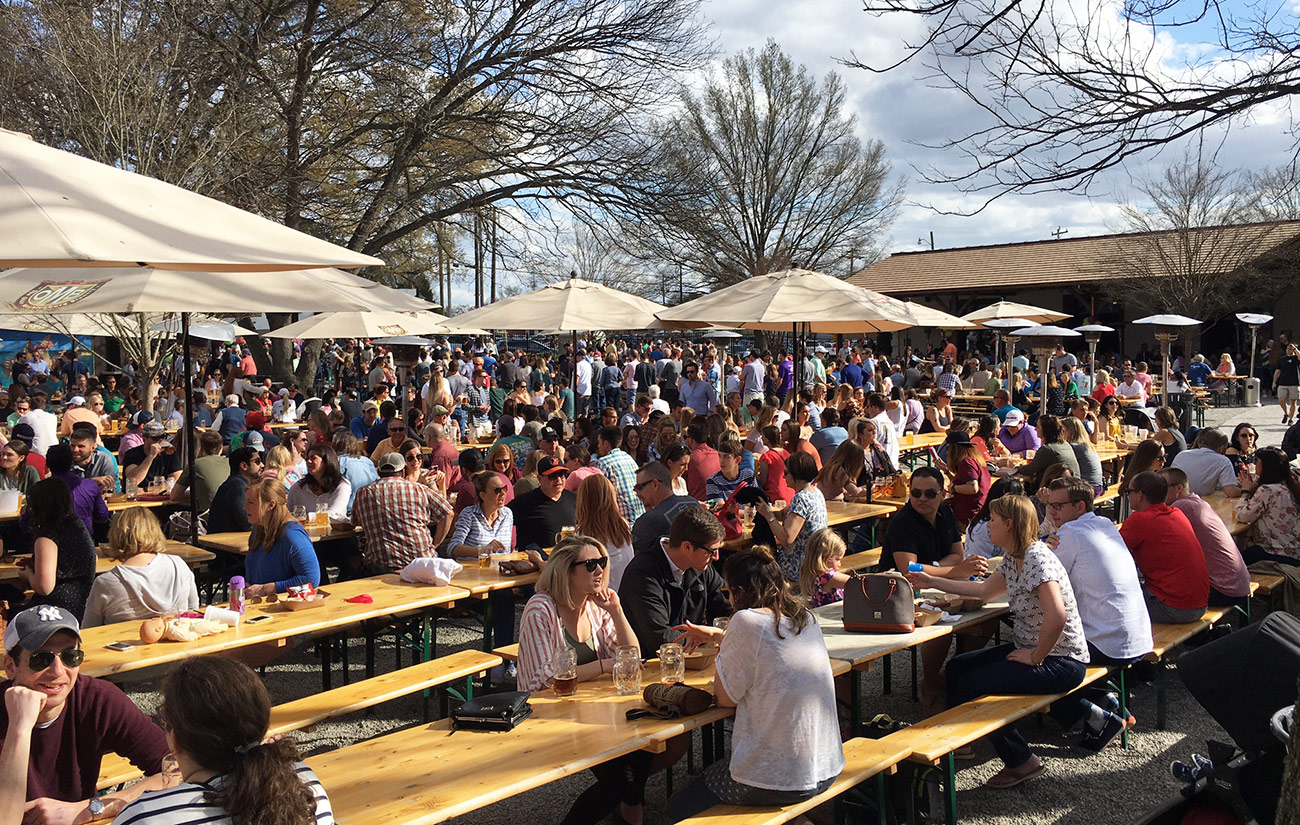 For its 10th birthday, OMB is throwing a huuuge two-day party with live music both days this weekend.

Muscle men (and women): OMB will hold its first ever “Stein Hoisting Competition” from 2:30-4 p.m. on Saturday afternoon. Haha, this is going to be awesome, and I hope people get into it.

For the kids: Discovery Place will be on site from noon to 4 p.m. on Saturday, face painting and balloon animals will be available from 3 p.m. to 5 p.m., and there will be glow balloons from 5 p.m. to 7 p.m.

You know you need it: OMB will be selling a gold-leaf “Das Boot” glass that holds a liter of beer. It’ll run you $19.99, and the first fill up of fresh beer is included.

Beers on tap this weekend: Favorites like Copper, Captain Jack Pilsner, Hornet’s Nest Hefeweizen, Früh Bock, Southside Weiss, along with their anniversary release named “Anni Alt” which they describe as  “a bigger version of OMB’s flagship Copper: rich in flavor, but with more malty sweetness and a higher ABV.”

From the owner: “We’re proud to be Charlotte born and brewed,” says OMB’s founder, John Marrino. “Since OMB was the only brewery in Charlotte when we opened in 2009, the biggest challenge was overcoming skepticism that a small local brewery could produce world-class beer, and make it consistently week in and week out.” Now our region has more than 50 local breweries and about 10 more under construction.

Don’t forget: OMB will expand into downtown Cornelius. It purchased 24 acres of land with an old automotive parts factory on it and is currently in the process of designing the Brauhaus and Biergarten by repurposing the old factory building. Their goal is for it to be open by late summer of 2020. 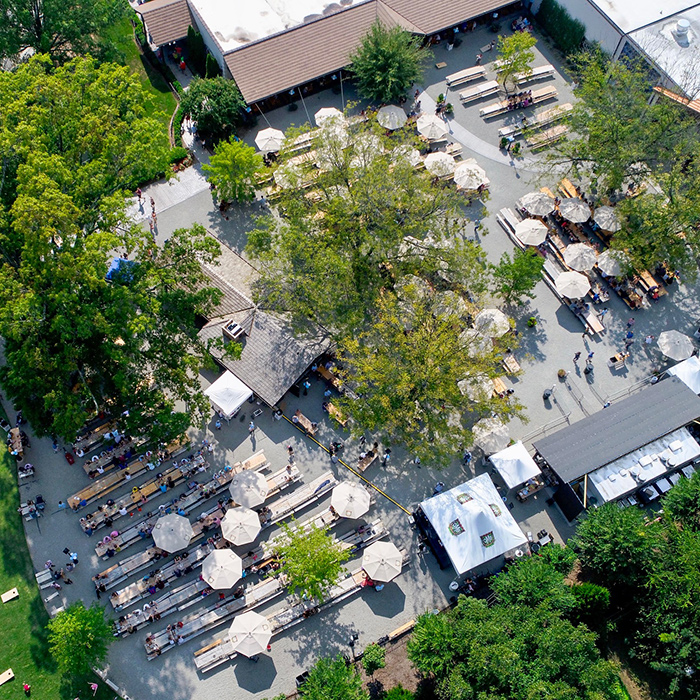 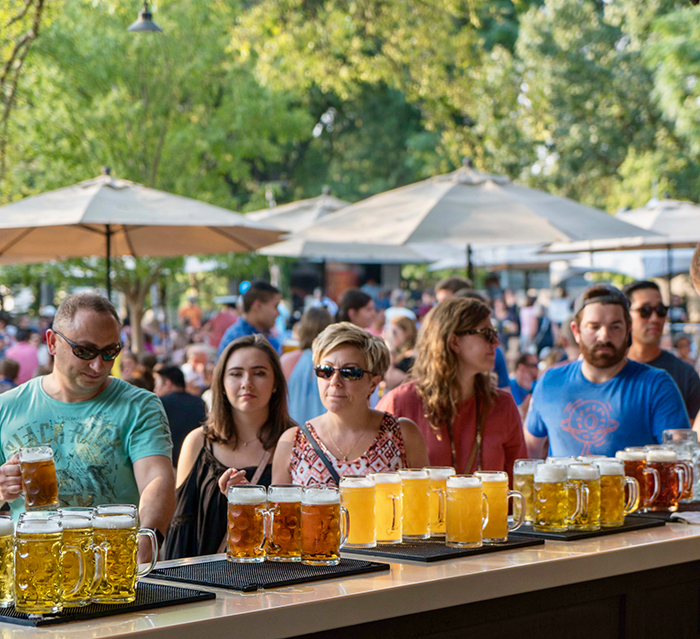 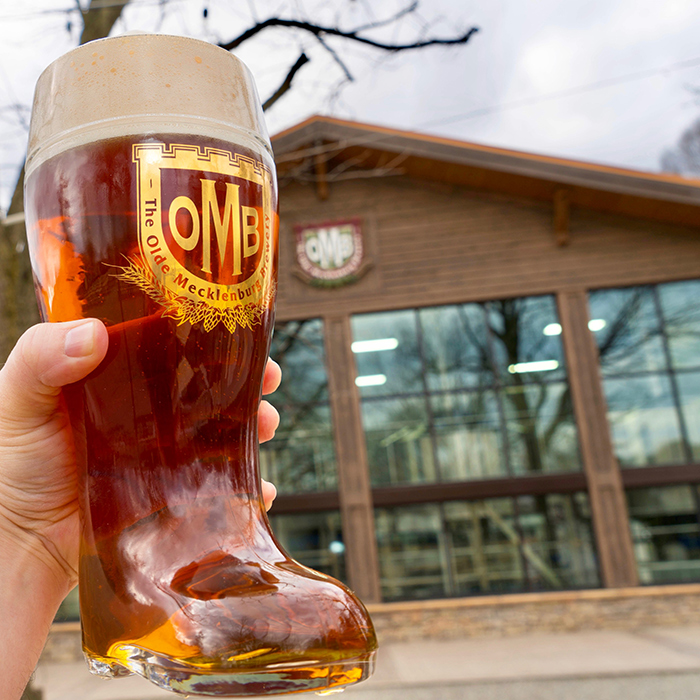 You know you need this! Photos courtesy of OMB 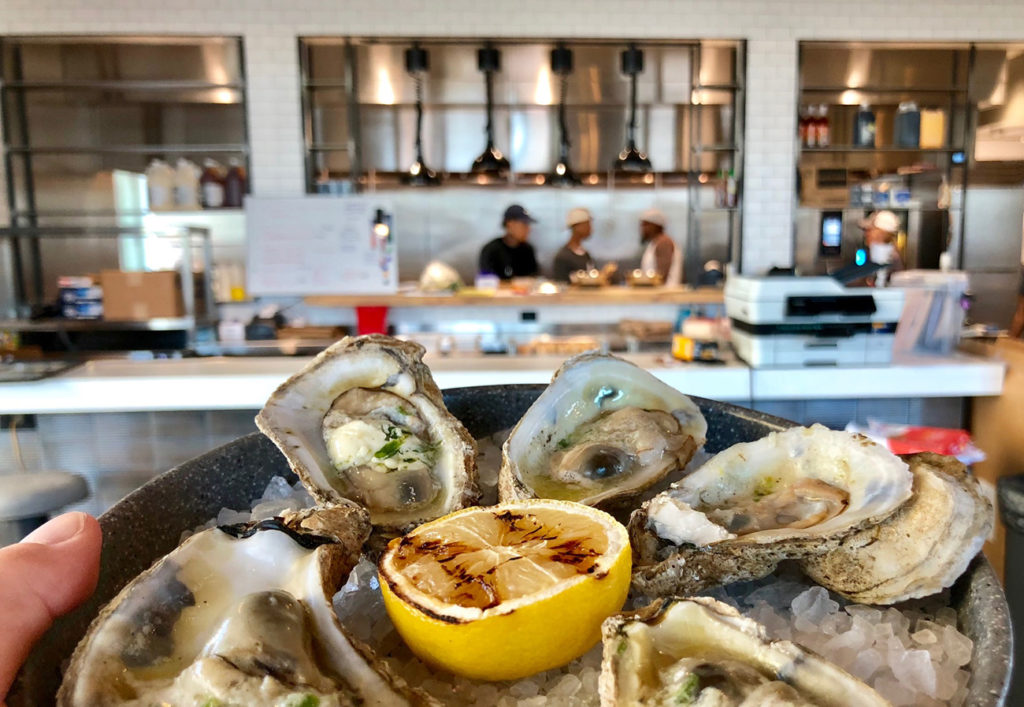