Getting uncomfortable with Charlotte mayor hopefuls 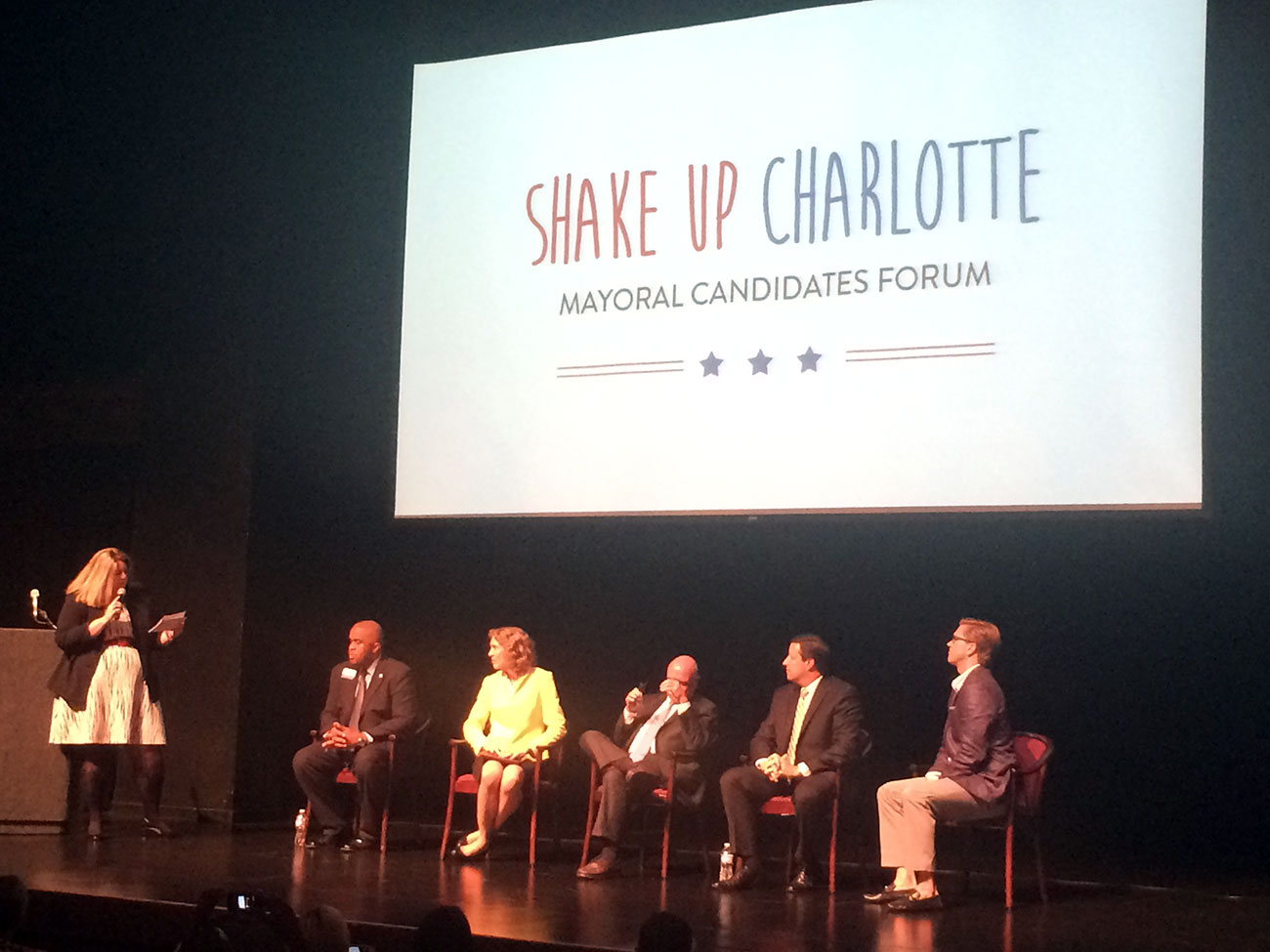 It was a little uncomfortable. But as Charlotte’s top mayoral candidates struggled to match up their notes on a vision for the city with the stream of pictures running across the screen, it gave us a slightly less polished view on what type of leader they would be.

That was the scene Tuesday night at nearly full McGlohon Theatre in Spirit Square during a forum hosted by WTF We Vote and the Axios Charlotte. It was conducted Pecha Kucha style, meaning each candidate was required to speak for 20 seconds on each of 20 slides they had selected. The format was invented in Japan more than a decade ago and has spread across the globe.

“I encourage all of you to embrace the process, however messy it may be. Please vote,” said Amy Chiou, leader of the WTF We Vote movement.

That could have applied to either the crowd – which skewed to a younger demographic – or the candidates themselves. Their presentations were a flurry of rushed speech and awkward pauses as they grew accustomed to the format.

Here’s what they had to say, in the order in which they appeared: The pitch: Clodfelter, the sitting mayor, cited things that have been tried in cities like Nashville, Austin and New York City throughout his pitch, examples of what Charlotte could aspire to. Exhibit 1: The Ryman Lofts in Nashville, housing specifically created for career artists. Exhibit 2: The New York City High Line, a 1.5-mile park built on top of an out-of-service railroad line. “Charlotte has plenty of areas that can be repurposed,” he said.

Biggest idea: Repurposing the old Eastland Mall site as a Major League Soccer stadium. It would fit with the international diversity on the east side of the city.

Fun fact: When asked whether he felt his mustache was the best in Charlotte, he said that he was stuck with it because his wife of 41 years has never seen him without one. The pitch: Howard’s was a personal story. He grew up on the west side of Charlotte where people then and now often have limited opportunity. “I felt invisible to what was going on in the rest of the community,” he said. Howard spoke at length about connecting east and west Charlotte to the overall growth of the city, becoming more welcoming of the international community, focusing on research and development jobs and improving transit.

Biggest idea: Adopting a program from Barcelona where coding is taught in junior high schools. He said he’d bring it to westside schools first and expand from there.

Fun fact: Howard showed off some baby pictures and some from the teen years wearing a Members Only jacket. The pitch: Peacock grew up in Charlotte but spent a dozen years of his adult life in Washington D.C. He said he came back to find an efficient Southern city bursting with culture. He spoke of creating a “seamless” city where you could travel across the city and never find yourself in a part of town where you didn’t feel like you wanted to be.

Biggest idea: Instead of supporting the streetcar line, Peacock said Charlotte should shoot for something innovative like a Google driverless train.

Fun fact: Peacock has a skateboard half-pipe in his backyard. The pitch: The only woman in the mayor’s race, Roberts spoke about learning she had to be tougher than the boys she grew up playing basketball with – and how she now wants to make sure women have access to health care and earn the same pay for equal work. She said every child deserves a good school and a chance at a good job. “We an be a 21st century global city with opportunities for everyone,” she said.

Fun fact: She was a Morehead scholar at UNC Chapel Hill. The pitch: Stone is taking the most conservative position in the mayoral race, running on his background as businessman and engineer and decrying increasing taxes and “wasteful spending.”  He blasted the streetcar as slow and expensive and said the city needs new ideas.

Fun fact: He’s appeared as a commentator on Fox News.

Shout out to “No Socks” Peacock and Scott Stone’s dog. In addition to Clodfelter’s ‘stache. #ShakeUpCLT — Erin Adams (@writeonerin) September 2, 2015

Left #ShakeUpCLT with a better idea of who I’ll be supporting in my first #CLTMayor election!

that was fun and informative. I don’t think those words have ever been used about a political debate before. #ShakeUpCLT — Debbie Rubenstein (@bayoubaby) September 2, 2015

And if you haven’t seen it yet, watch this “Mayor Wars” video from Charlotte Squawks that the forum opened with. 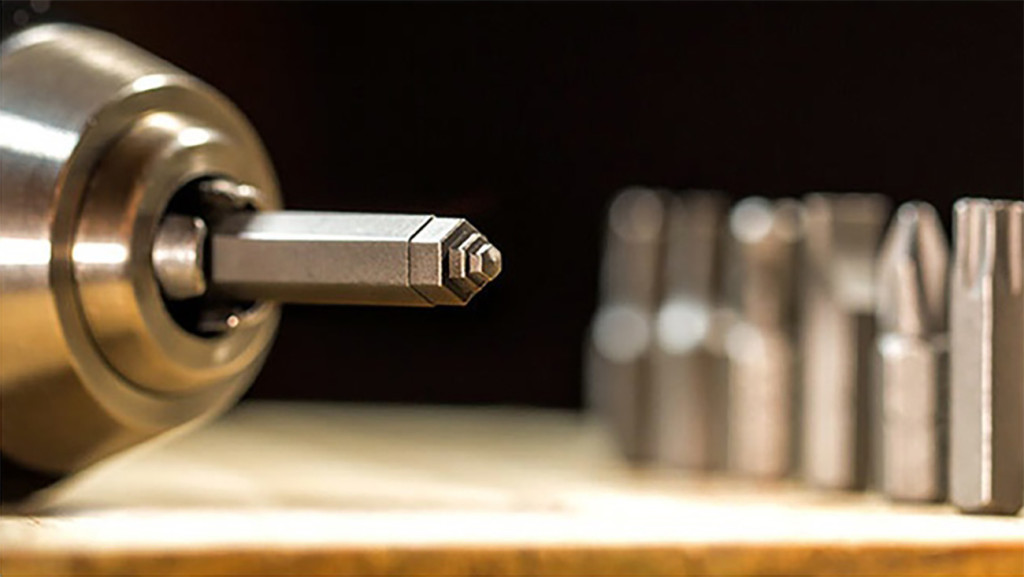 Creative people in Charlotte make a killing on Kickstarter