5 best local craft beers to drink in the shower 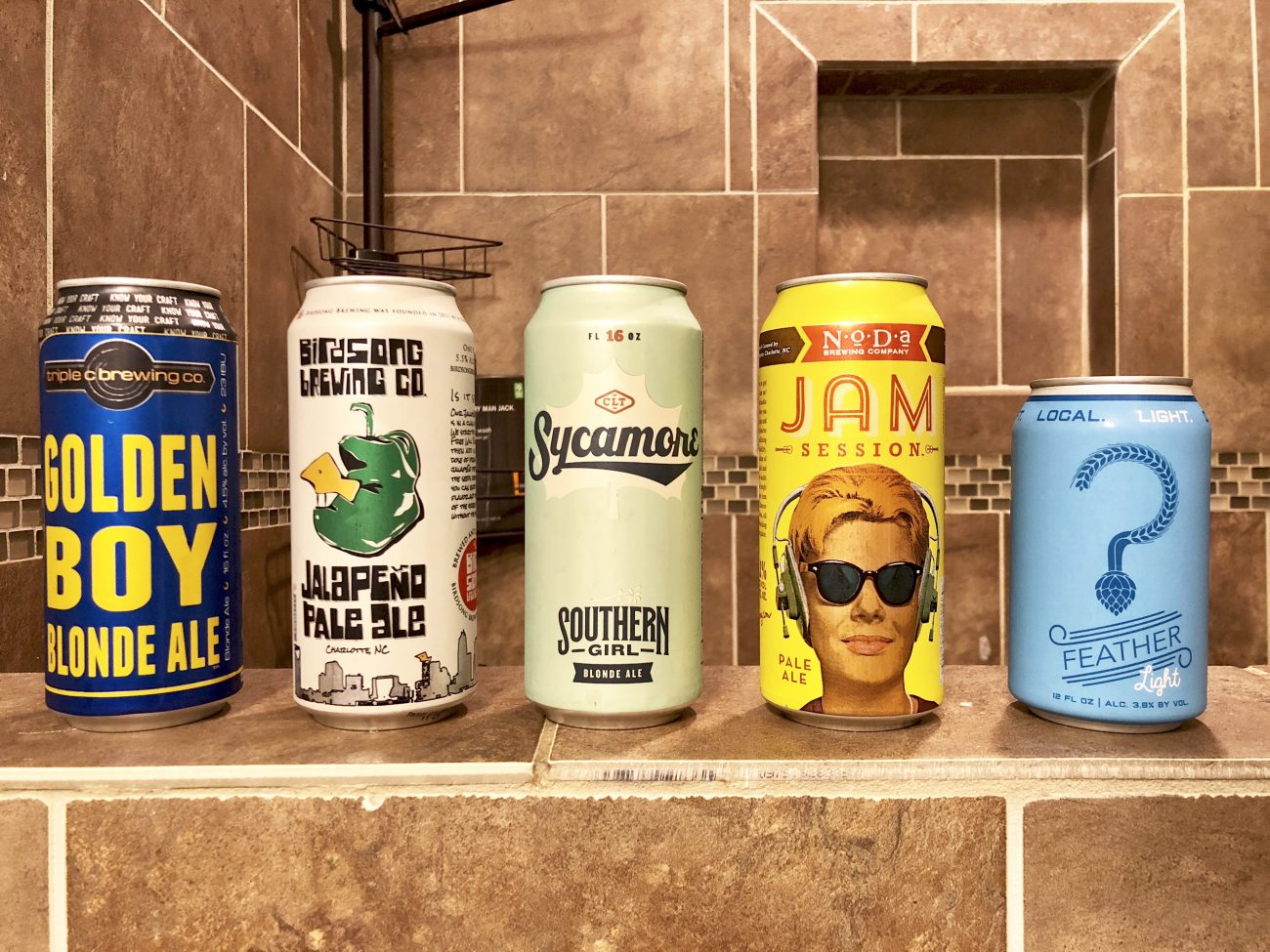 From time to time, everybody loves a delicious shower beers.

The shower has long been the ideal spot for shame spiraling, existential dread, exfoliating, and good ol’ fashioned staring at the half empty bottle of detangling spray your ex left when she moved out seven months ago yet you can’t bring yourself to throw away. And thanks to the booming craft beer industry, the shower is now ideal for cracking a cold local brew.

Are you a 26-year-old getting ready to visit your parents and beg them for money to help out with rent?

Are you freshening up for a Friday night at the Oak Room to watch your more attractive friends ditch you?

A shower beer is what you need. Here are Charlotte’s 5 best local craft beers to drink in the shower. 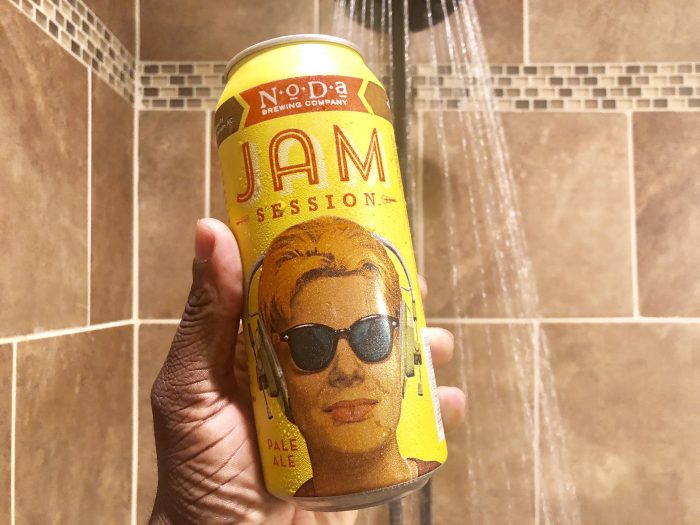 This was the first local beer I ever drank in Charlotte. At the time, I was overworked, stressed out, and going through a rough breakup.

But now six years later, I’m overworked, stressed out, going through a rough breakup, and I’m drinking a crisp pale ale in my shower. #ThrowbackThursday

You’ll enjoy it too if you like hops, citrus, or imagining conversations with your ex-best friend where you tell her how much she hurt you when she abandoned you for her new boyfriend. Yum!

Your stomach didn’t used to stick out that much, did it? And your manboobs are almost up to an A cup.

It’s under 4% alcohol and clocks in at 120 calories. Yeah, it’s probably better for your waistline if you don’t drink a beer in the shower at all, but if you promise yourself you’ll finally use your Fitness Factory membership tomorrow to do some crunches, it should be fine.

What’s one more broken promise to yourself? 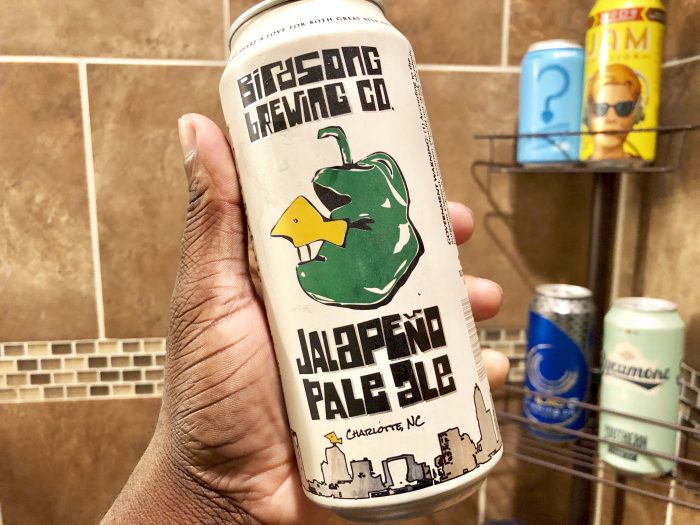 All your friends are getting married and having kids while you go on below average Bumble dates twice a week just to stave off boredom.

You can’t decide which screwed you up more: your mother’s constant criticism or your father’s emotional distance. You’re so tired of using detached coolness to hide your loneliness.

So, uh, drink a Jalapeno Pale Ale in the shower.

Finally, a blonde at Sycamore you can actually pick up.

This refreshing blonde ale is perfect for a post-work stress shower. The sweet, strong flavors are a fantastic complement to wondering how that sellout bank job you took after graduation, the one you thought would last a year or two tops, turned into a career you hate. 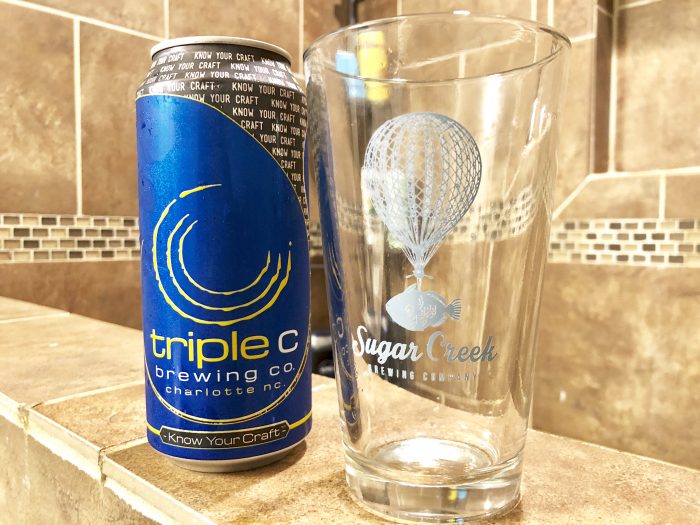 You’ve always wanted a blonde in your shower, but your introverted nature prevents you from approaching potential partners while your issues with emotional intimacy prevent you from connecting, so this blonde ale is going to have to do.

For maximum effect, bring a literal pint glass into the shower with you, as this is the best way to enjoy a full-flavored yet drinkable ale.

True, it’s not exactly safe to bring glass into the shower, but at the end of the day, does anything really matter?

Well, that was a bummer. Beers in the shower still rock though. 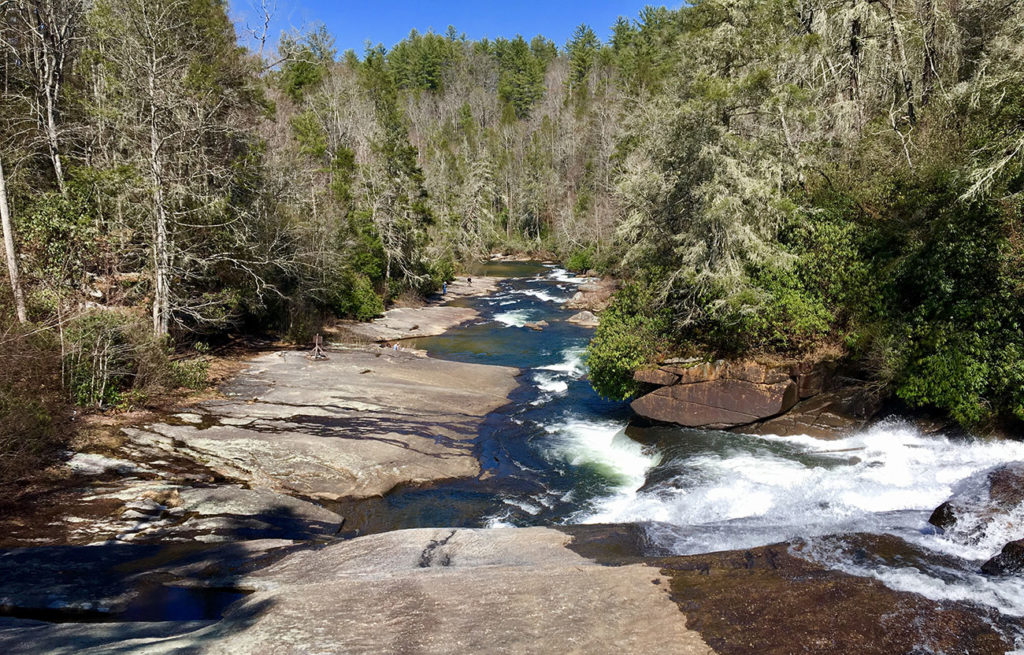 This 3-mile hike through a 10,400-acre forest features three waterfalls – as seen in Hunger Games and Last of the Mohicans